THE Afghan girls football squad are begging for help to escape the Taliban — so they can play for Leeds United.

Some 32 players, their families and coaches are in Pakistan on 30-day visas but face having to return to the sexist regime at the end of that time. 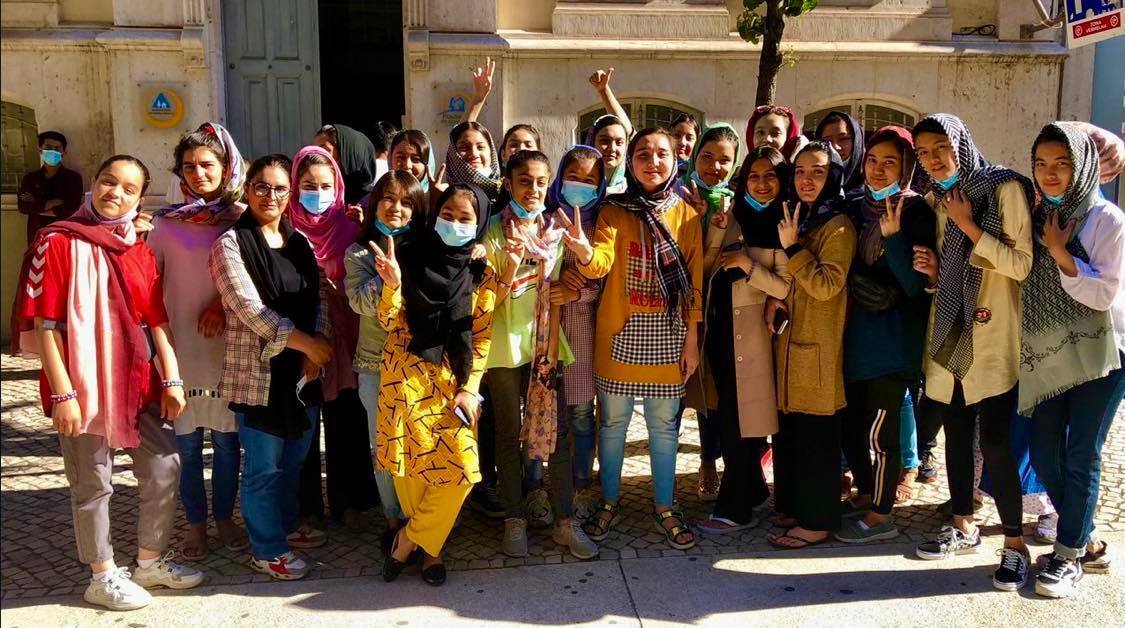 The Football For Peace charity is battling to get the 112-strong group to the UK so they do not have to return to brutal Taliban persecution.

It has written to Boris Johnson to ask for visas and say every squad member has been offered a place on Leeds’ youth development teams.

Co-founder Kashif Siddiqi, a Pakistani international, said: “The race is on to find them a permanent safe haven.”

Leeds chairman Andrea Radrizzani said his club stood ready to “give the girls a prosperous and peaceful future”.

UK firm ROKiT has offered to meet many of the costs.