A POLICE officer who brought notorious London mobsters the Kray twins to justice has died aged 95.

Tributes have been paid to hero cop Leonard 'Nipper' Read after his death this morning. 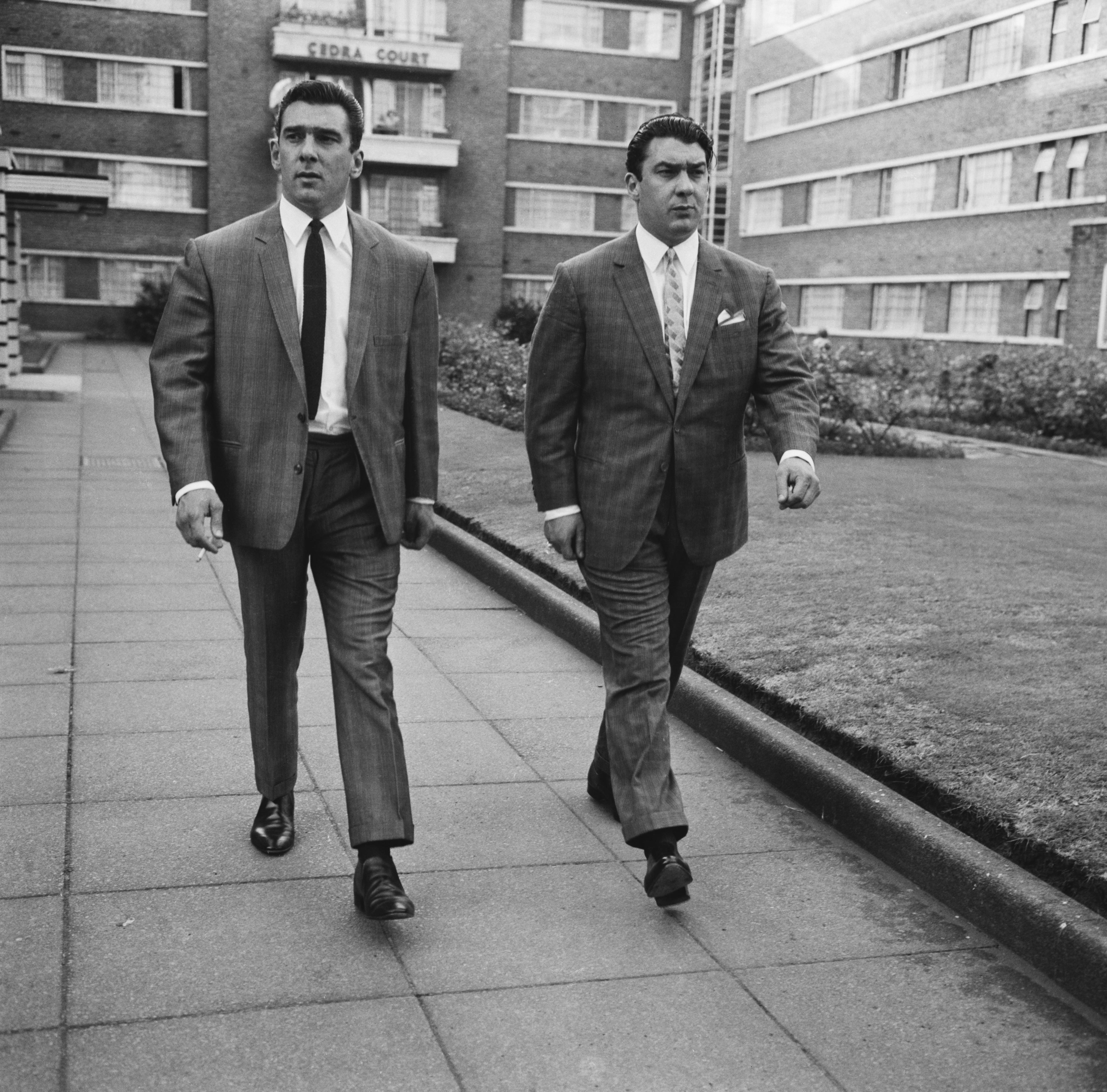 East End mobsters the Krays were arrested in May 1968 by a team led by Detective Chief Superintendent Read.

The twin brothers, who ran their criminal empire with brutal violence, were convicted of murder the following year.

Read was played by Christopher Ecclestone in the 2015 film Legend, starring Tom Hardy as Reggie and Ronnie Kray.

In a statement, the Metropolitan Police Heritage Centre hailed him as a "Met legend".

The Met Police Heritage Centre tweeted: "He is best known for his part in bringing the Kray Twins to justice and his autobiographies hold places of honour in our collections."

In 1966, Ronnie Kray shot and killed George Cornell, a member of rival gang the Richardsons, at the Blind Beggar pub in Whitechapel.

The following year, Reggie was allegedly encouraged by his brother in October 1967 to kill Jack "the Hat" McVitie, a minor member of the Kray gang.

They lured him to a flat in Stoke Newington before Reggie stabbed McVitie in the face and stomach and killed him, driving the blade into his neck.

In the same year Detective Leonard "Nipper" Read reopened his case against them.

By the end of 1967 Read had built up enough evidence against the Krays, and on May 8, 1968, the Krays and 15 members of their gang were arrested.

In March 1969, both were sentenced to life imprisonment, with a non-parole period of 30 years for the murders of Cornell and McVitie, the longest sentences ever passed at the Old Bailey.

Their brother Charlie was imprisoned for ten years for his part in the murders.

Ronnie died of a heart attack in Broadmoor Hospital March, 1995.

Reggie died in October 2000, eight weeks after he was released from prison on compassionate ground with bladder cancer.

Nipper Read joined the Met in 1947 and later he became part of Scotland Yard's murder squad.

In 1964, he was promoted to London's West End Central Police Station where he sharpened his focus on the Krays.

But with some 'bent coppers' on the gangsters' payroll he had to be careful what he told fellow officers.

He said: "I picked my own team and even that was a difficult process because I had to be absolutely sure I had trustworthy men with me.

"I couldn't tell them what they'd be working on so I called them all together and locked them in a room and told them that what they were about to hear was for their ears only."

Read later became the British Boxing Board of Control chairman and WBC vice-president.

But he later admitted "the label of 'The man who brought down the Krays' has followed me since then and will live with me forever." 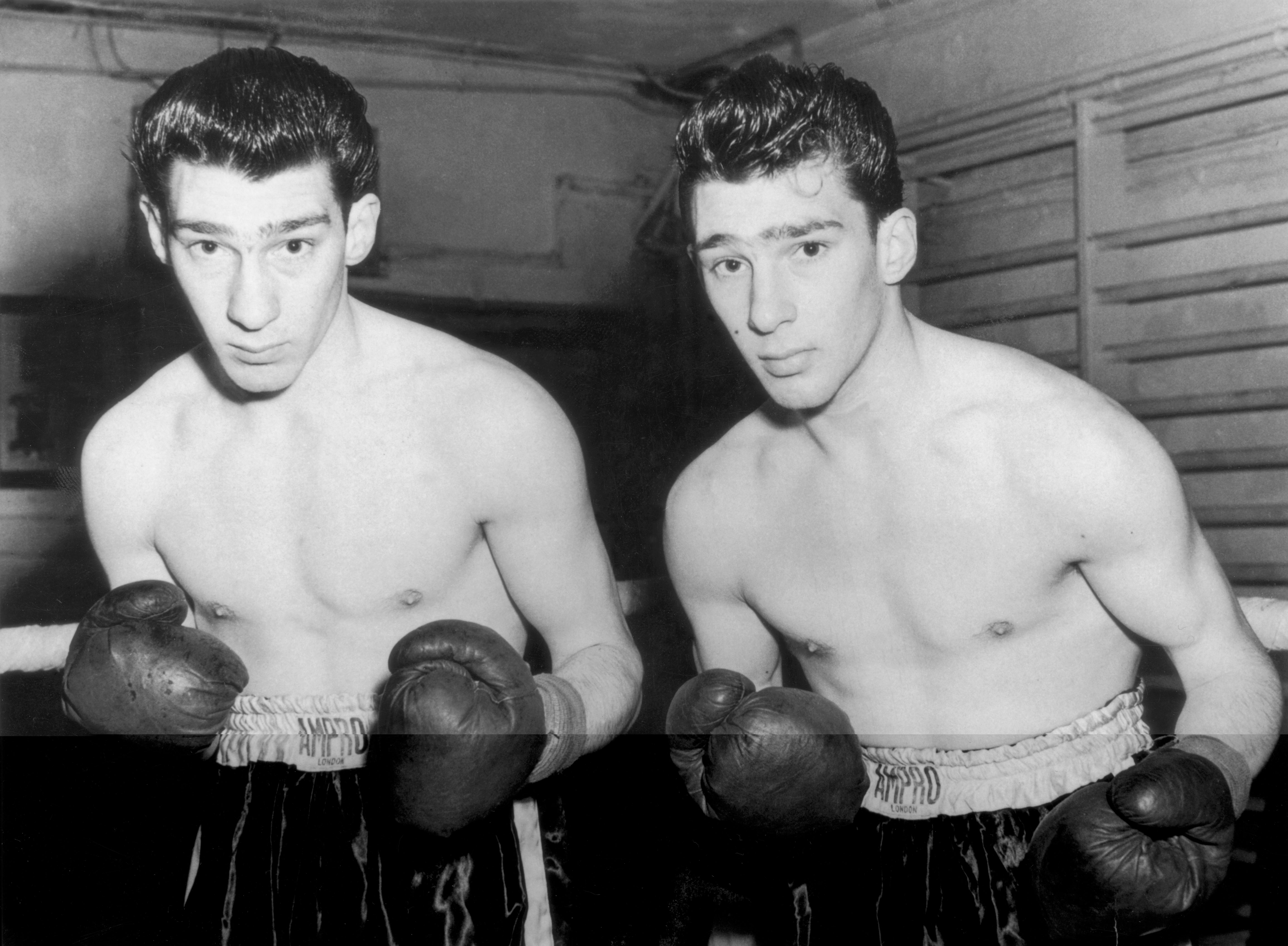