Lewis Hamilton tells his fellow Formula 1 drivers that if they stay silent on their opposition to racial injustice, they’re ‘complicit’ in racism

Lewis Hamilton has warned his fellow Formula 1 drivers that a failure to publicly demonstrate their opposition to racial injustice makes them ‘complicit’ in racism.

Speaking ahead of today’s Austrian Grand Prix, the six-time world champion revealed that he had told fellow competitors that ‘silence is complicit’.

Hamilton, the only black driver in F1 history, has recently amplified his call for greater diversity in the sport. 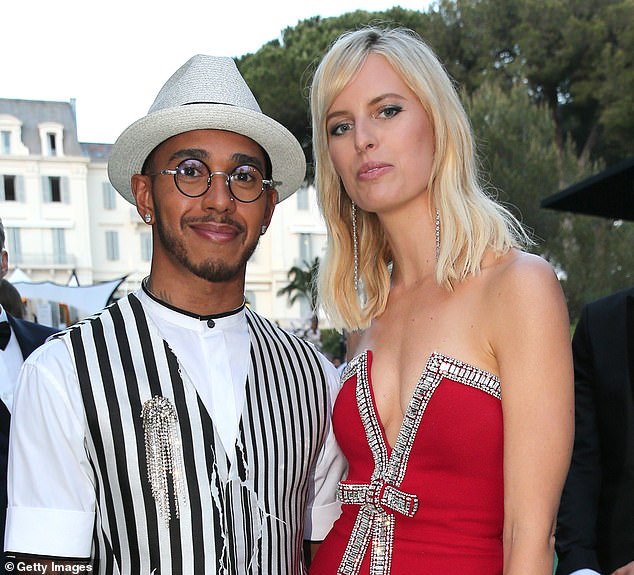 While his fellow drivers have agreed to wear T-shirts emblazoned with the words ‘End Racism’ before today’s race, his words are likely to increase the pressure on them to take the knee, an act originated in the US when American footballer Colin Kaepernick began kneeling during the national anthem in protest against police brutality and racism.

The topic was reportedly discussed at a virtual meeting of all 20 F1 drivers on Friday night, but they failed to reach a unanimous conclusion.

Hamilton said: ‘I thanked those that have said something on their social media platforms because they have a great voice.

‘I encouraged those who haven’t to say something. I told them silence is complicit. There is still silence in some cases.’

Some drivers are thought to be irritated by Hamilton’s heavy-handed manner.

Carlos Sainz, a driver with the McLaren team, said: ‘Not everyone has decided what to do. You will see tomorrow.’

The teams are likely to leave drivers to make up their own minds and the sport’s governing body, the Federation Internationale de l’Automobile, says it is not its job to instruct them on what is essentially a political decision. 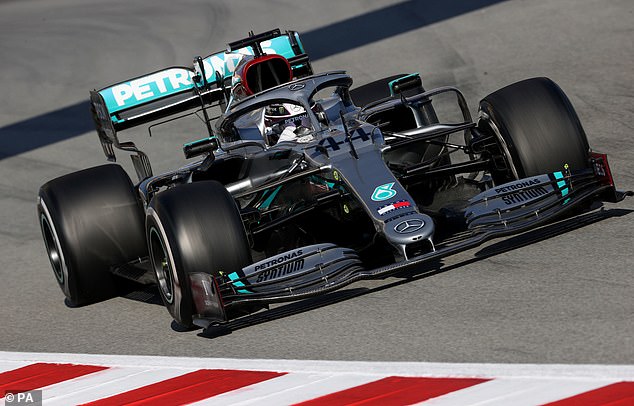 Hamilton (pictured) is set to take part in Sunday’s Austrian Grand Prix, with some Formula One drivers split on whether they should take a knee in the weekend competition

Critics of Hamilton, 35, have pointed out that Mercedes Benz, the team for which he drives and which pays him £40 million a year, used 40,000 slave labourers in the Second World War.

Last month, Hamilton was embroiled in a spat with former F1 boss Bernie Ecclestone who said in an interview with CNN that ‘in lots of cases black people are more racist than white people’.

Hamilton described the comments as ‘ignorant and uneducated’.