A MARRIED serial sex offender has been found guilty of raping, murdering and dumping student Libby Squire in a freezing river.

After forcing Libby in his car, the dad-of-two drove her to remote playing fields where he raped her. He then dumped her in the river Hull, possibly while she was still dying.

Jurors today saw through his deception and convicted him of rape and murder at Sheffield Crown Court after 27 hours and 55 minutes of deliberation.

They'd previously heard how Relowicz had committed a string of offences against women prior to the killing.

Follow our live blog below for the very latest news and updates on the Libby Squire trial. 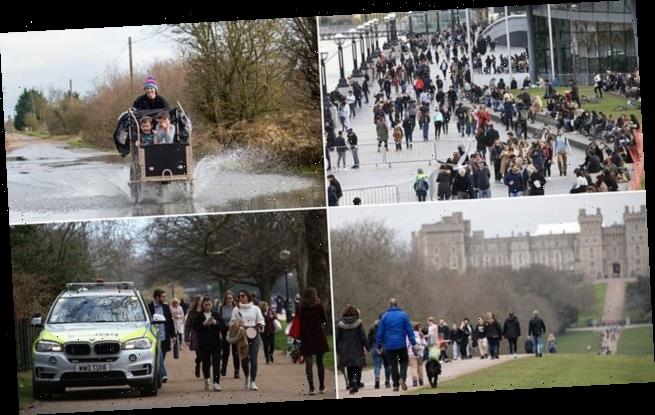 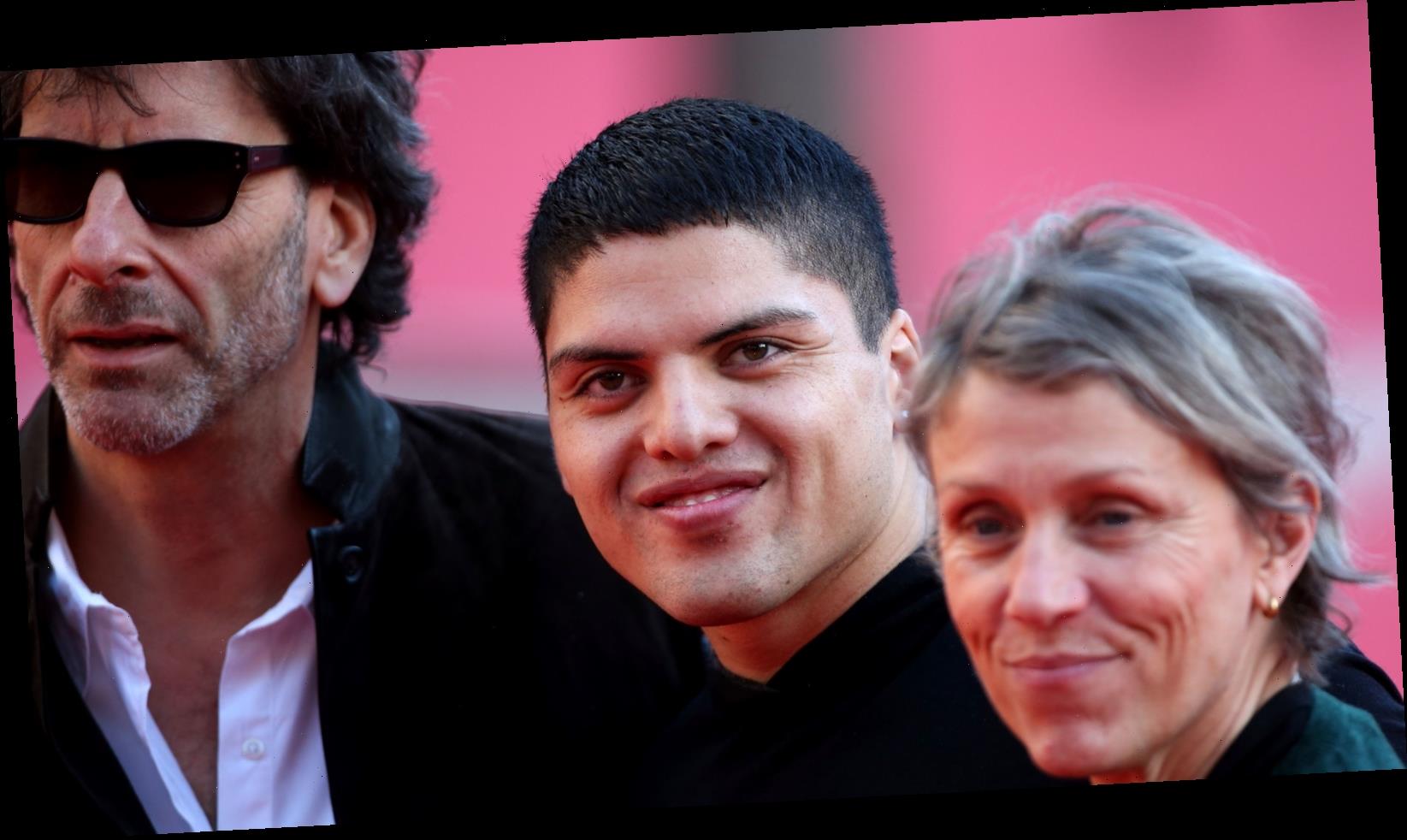