HARD-UP locals have spoken out about living in a deserted Covid hotspot where one in 11 people were infected.

Glodwick in Oldham has been ravaged by the disease with businesses closed and jobs drying up. 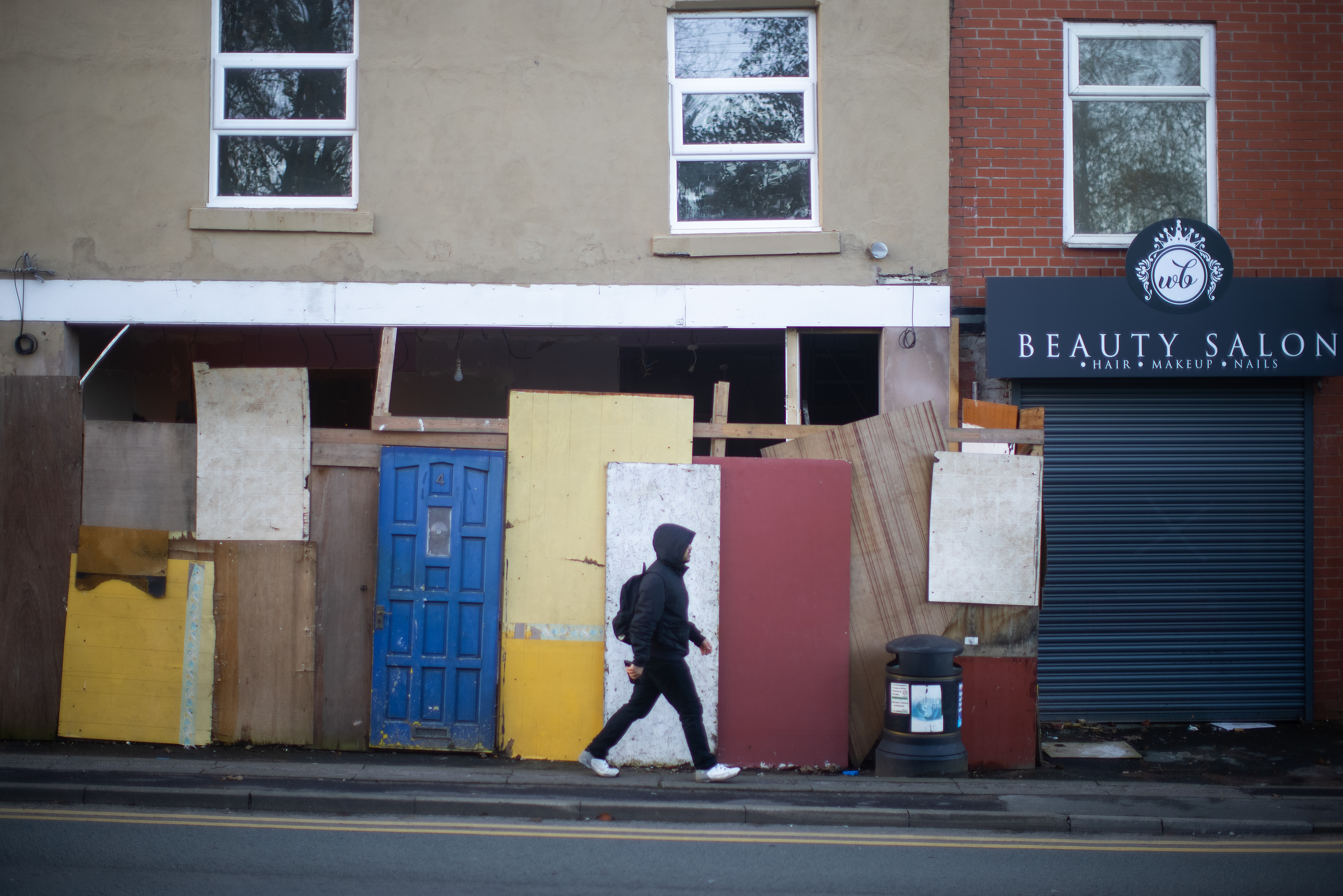 Residents now refuse to watch the news and most barely leave their homes after the area became synonymous with a spike in cases.

This has left shops boarded up and the streets eerily quiet – with some locals terrified to even venture into their own gardens, MEN reports.

As Covid rampaged across the North West, the pocket of Oldham emerged as a hotspot for the disease.

At its worst, there were 1,112 confirmed cases in Alexandra Park – meaning at least one in 11 residents have tested positive.

The rate of infection has finally started to drop but the lasting effect of the virus is still clear in the town. 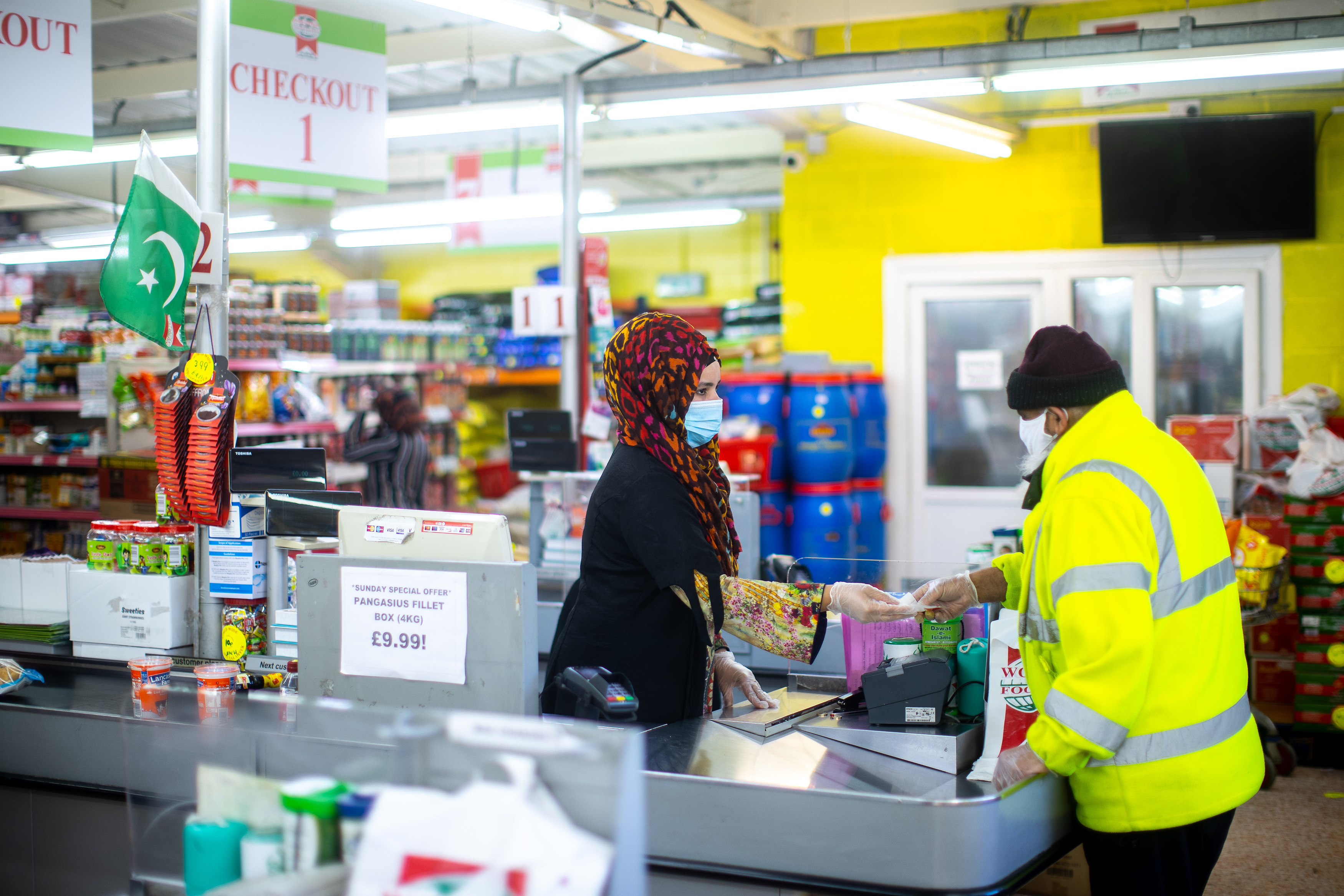 “When I used to get home I would watch it but it was making me sad, so now I don’t."

The manager revealed how the economy in the area has been decimated by Covid as many people in the area are left without work.

He added: "A lot of people have told me that they’ve lost their jobs due to factories closing down or work drying up.

"Many have been in to ask whether we have any jobs going.

“People are spending less. Usually we’d sell a lot more fruit and drinks but people are sticking to the essentials like milk and bread.

“About three or four workers have been ill with the virus.

"A lot of customers have had it and I know about three or four of them have died from it. It’s a very sad time.” 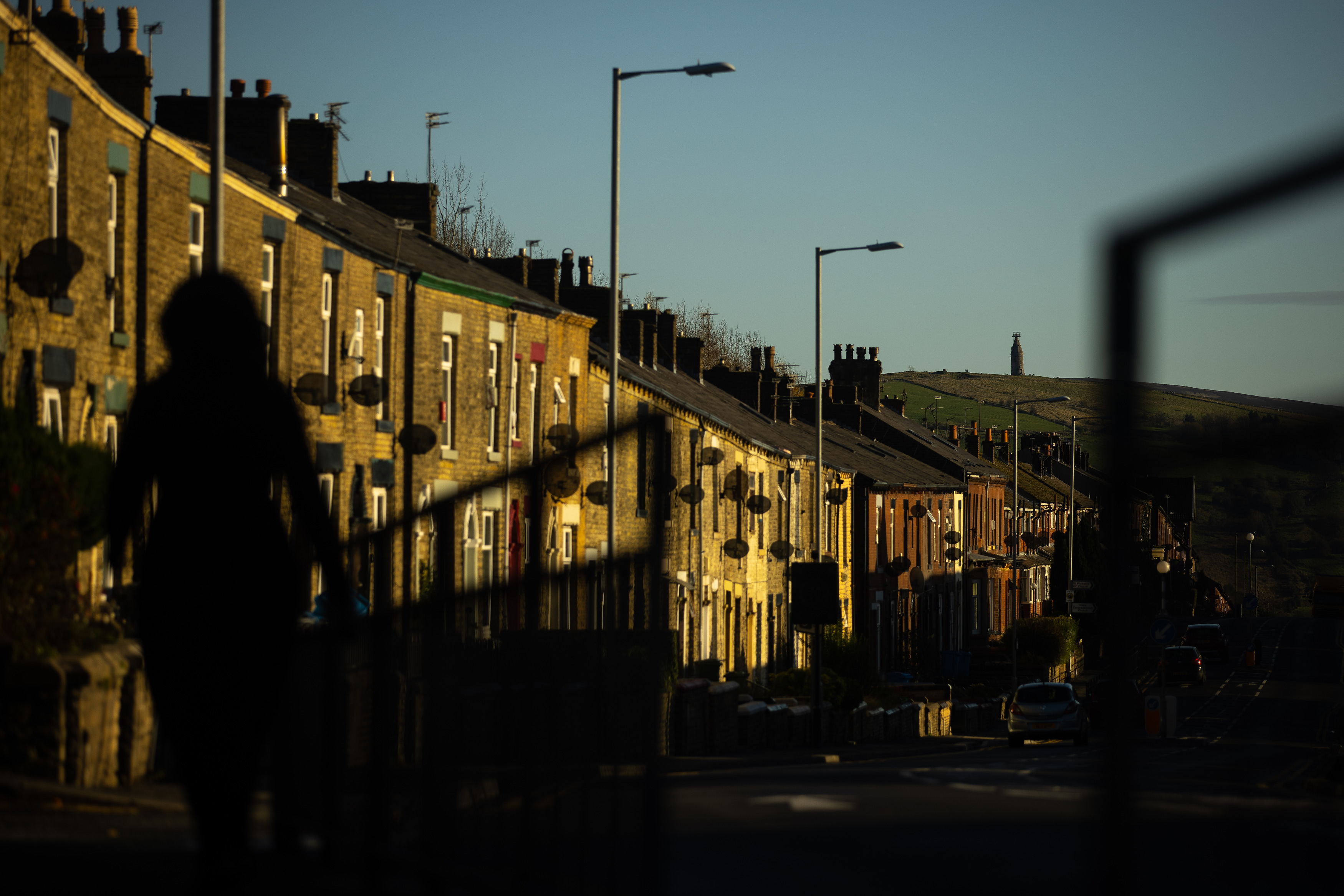 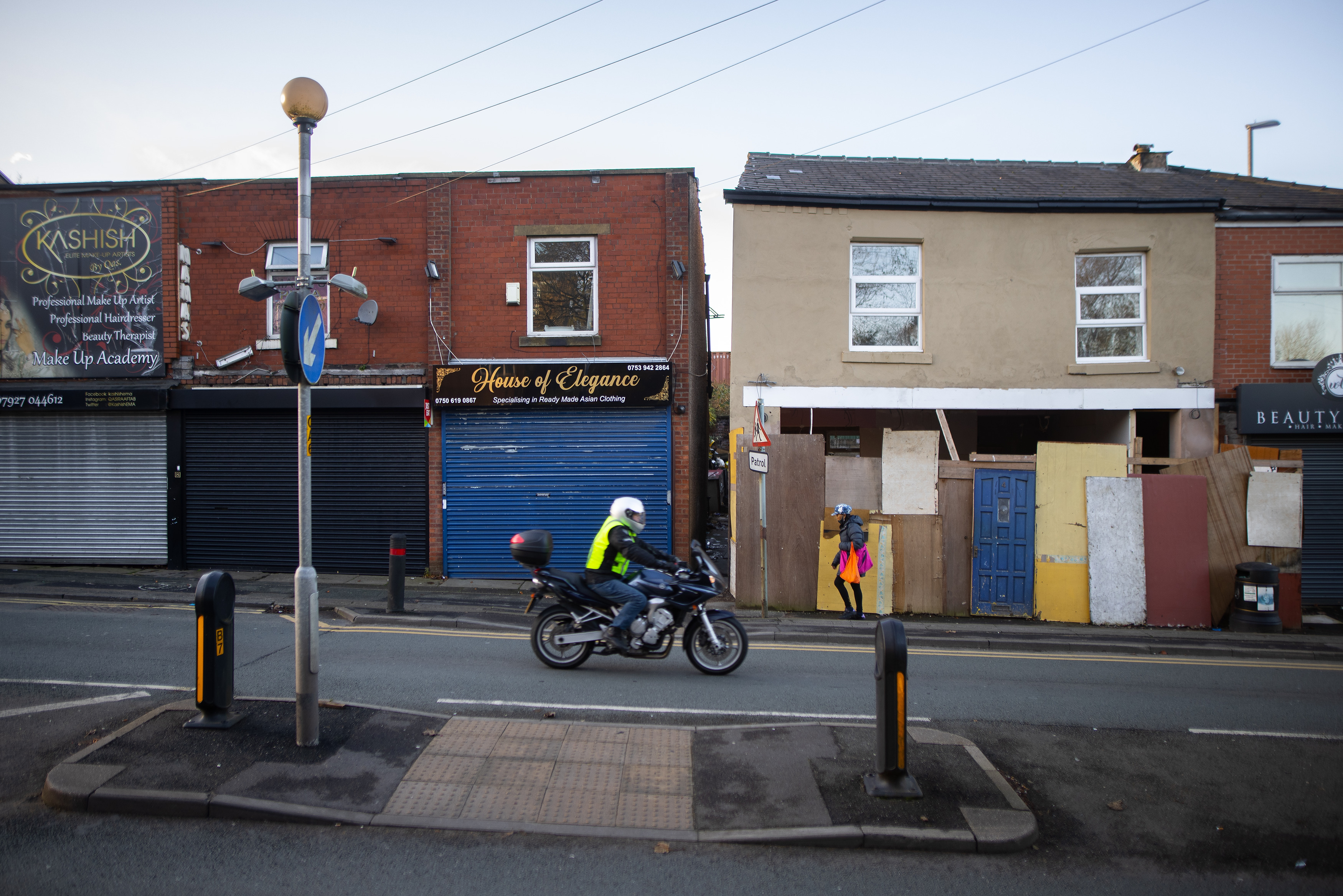 Safia Parveen, who works as a cashier, says she has been trying to stay safe for her four children but admits the pandemic has been "tough".

She added: "Up until now we’ve been safe but who knows what will happen in the future.”

Startling figures reveal one in 19 people in Oldham have been infected since March.

And the disease has spread more rapidly than any other Greater Manchester borough with nearly 13,300 confirmed cases so far.

As the bug tore through the suburb, savvy business owners were forced to adapt to survive. 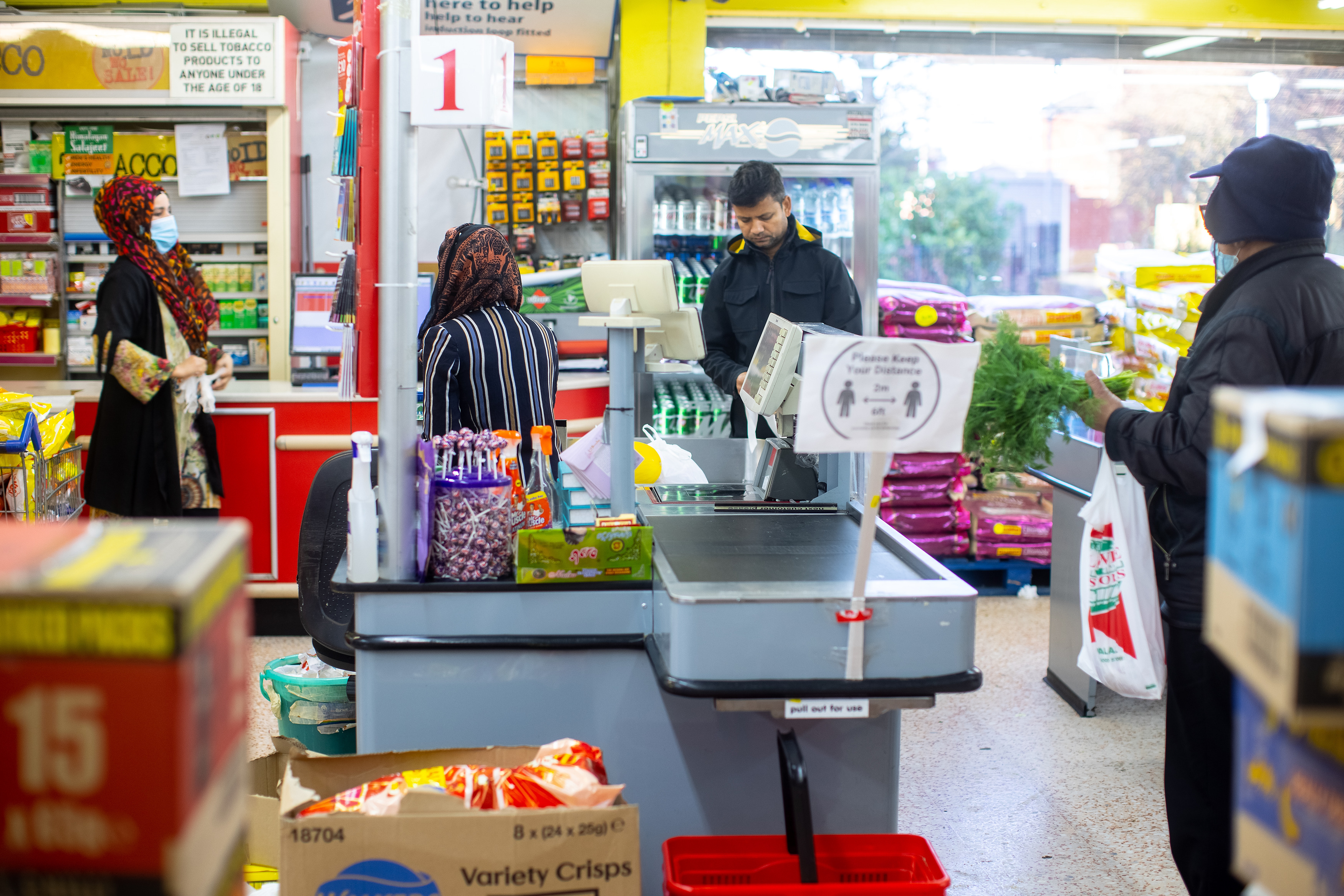 Kammy Malik used to run a tech shop flogging mobile phone products but now stocks new bedding and blankets in a small boost for his store.

He also carries out deliveries and pick ups himself for those scared to leave their homes.

Kammy said: "Businesses have had to diversify because we’ve got no choice.

"I’ve had to start doing deliveries because people have become too scared to leave the house.

“There’s a lovely lady who I’ve known for 14 years who is so scared she doesn’t watch the news anymore.

“Her husband says she’s too scared to go in the garden because of the virus. It’s shocking."

But some defiant elderly locals refuse to stay stuck indoors despite being among the group most at risk from coronavirus. 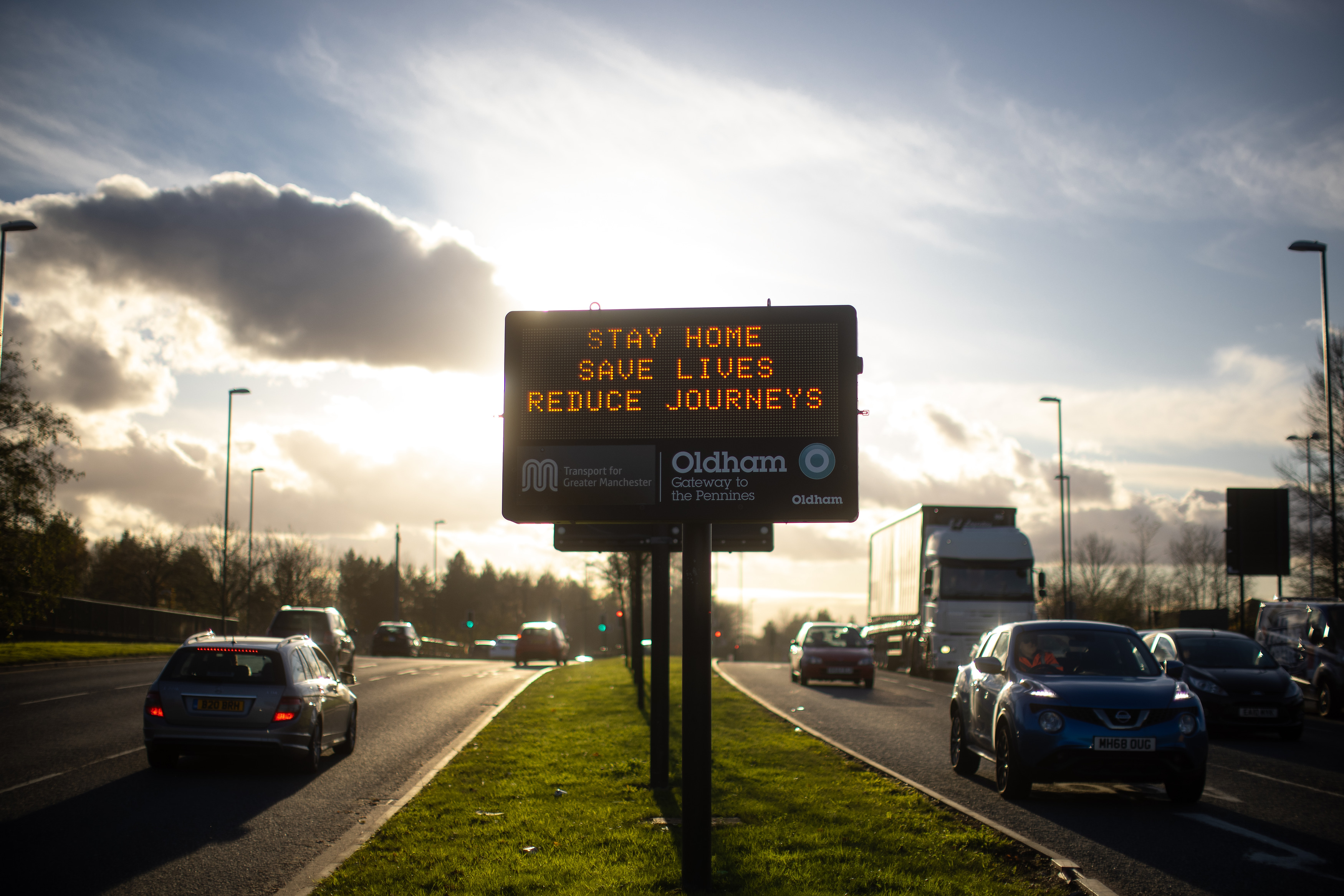 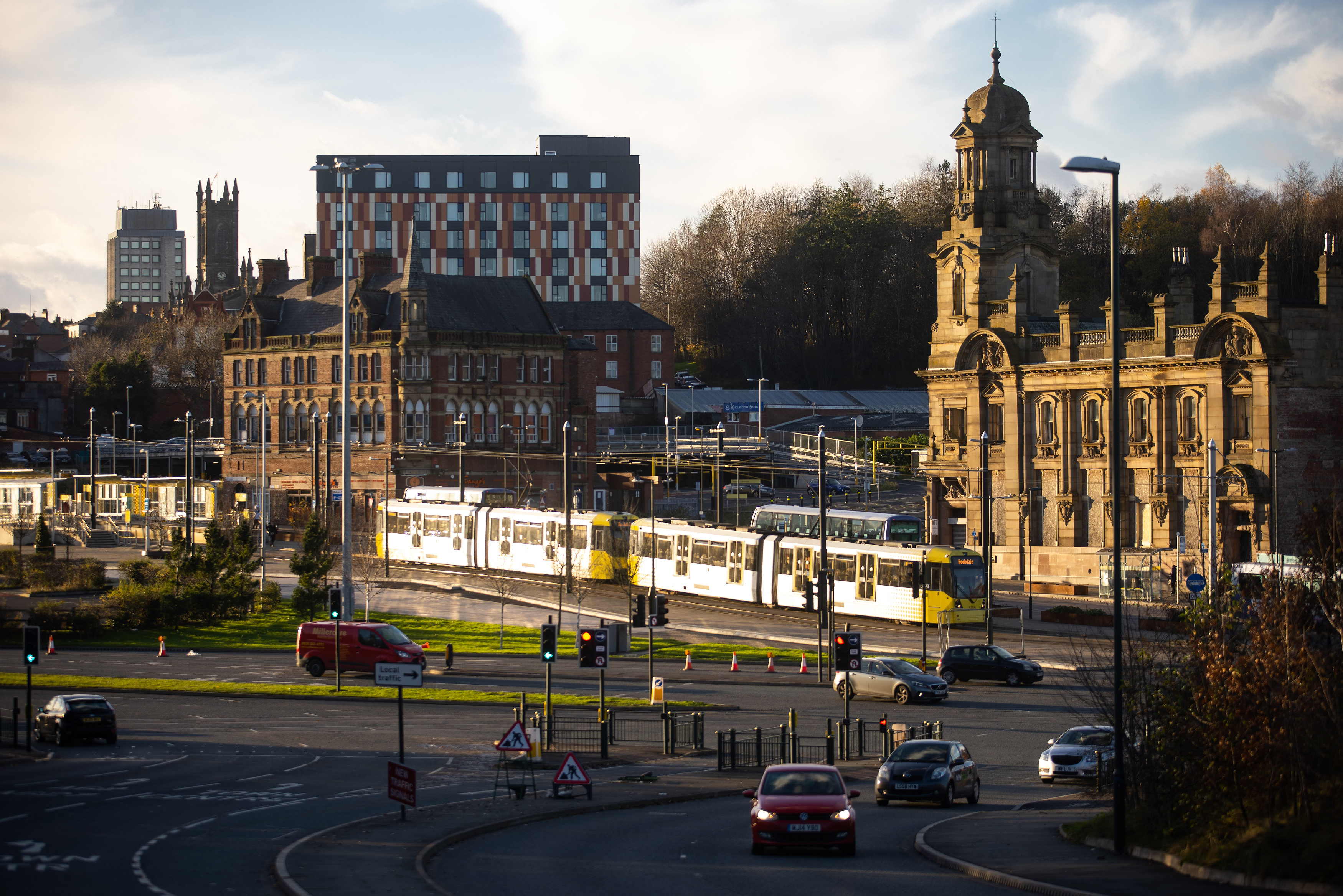 John Parkin, 78, said he would go "doo-lally" sat inside alone all week and makes sure he wears a mask when he gets the bus to the shop.

But he admitted: "Of course some things you can’t do. Usually I like to go to McDonald’s for a cup of tea and a burger, and I can’t do that anymore.

“But I still go out and get the bus. It’s a shame some people don’t wear masks though. I think the police should have cracked down on that from the start.”

The North West was badly hit by coronavirus – with Manchester and Bolton at one stage placed on "red alert" as the bug continued to spread.

Tensions between Mayor Andy Burnham and Boris Johnson in October saw the PM force the area into strict Tier 3 lockdown after talks collapsed.

But the crucial R-rate in the North West is now estimated to be as low as 0.8.

And figures published by the Office for National Statistics (ONS) reveal cases are dropping. 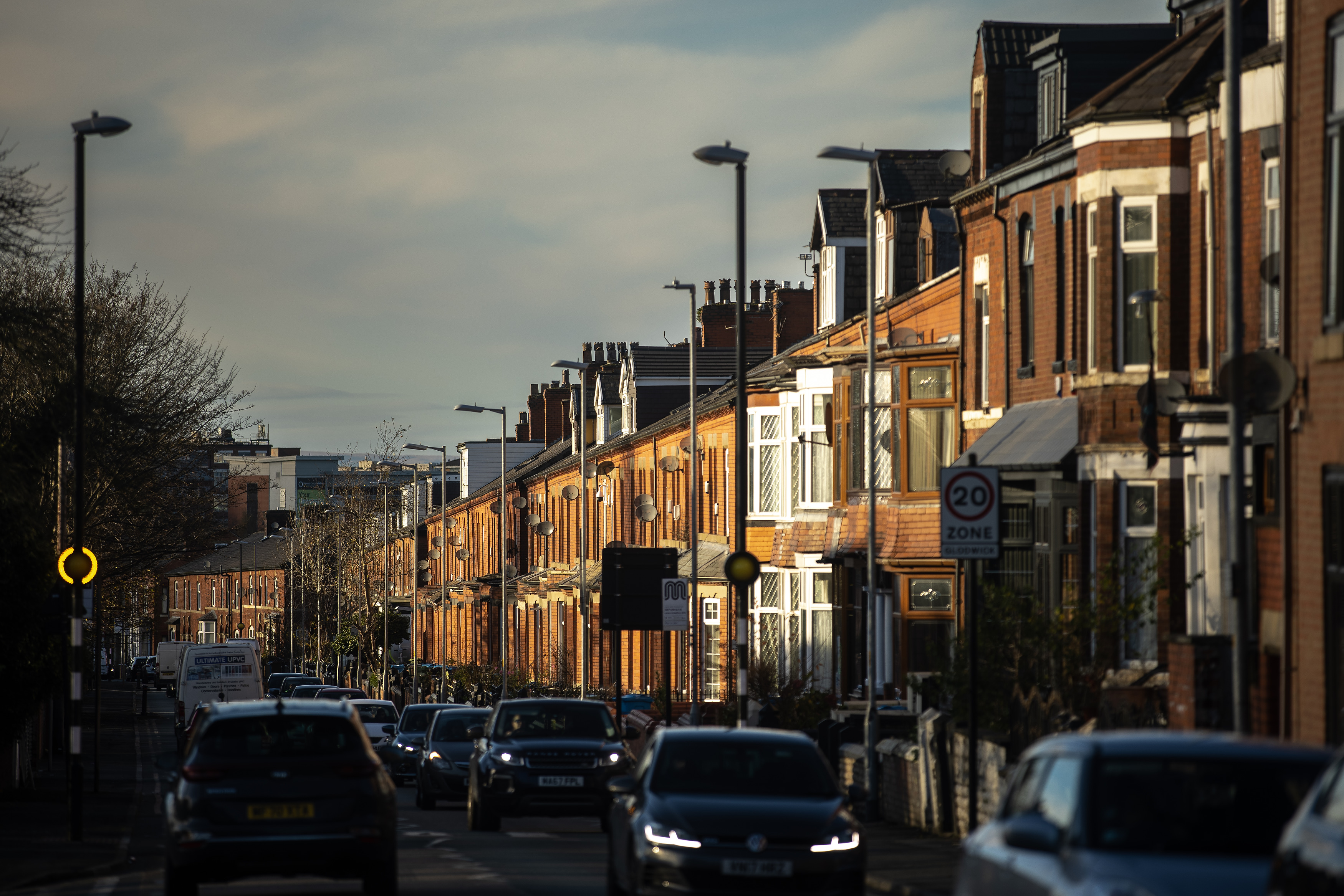 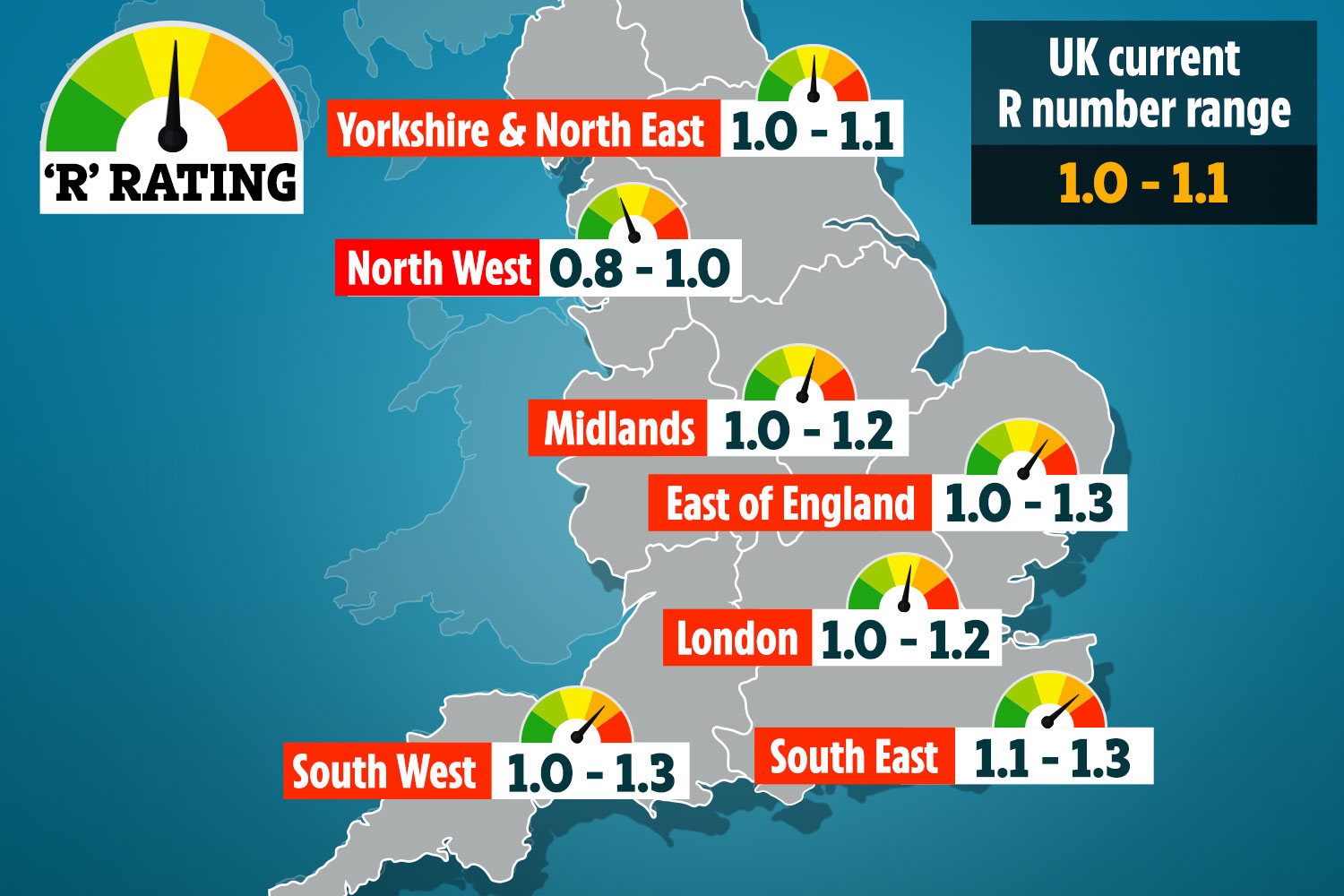