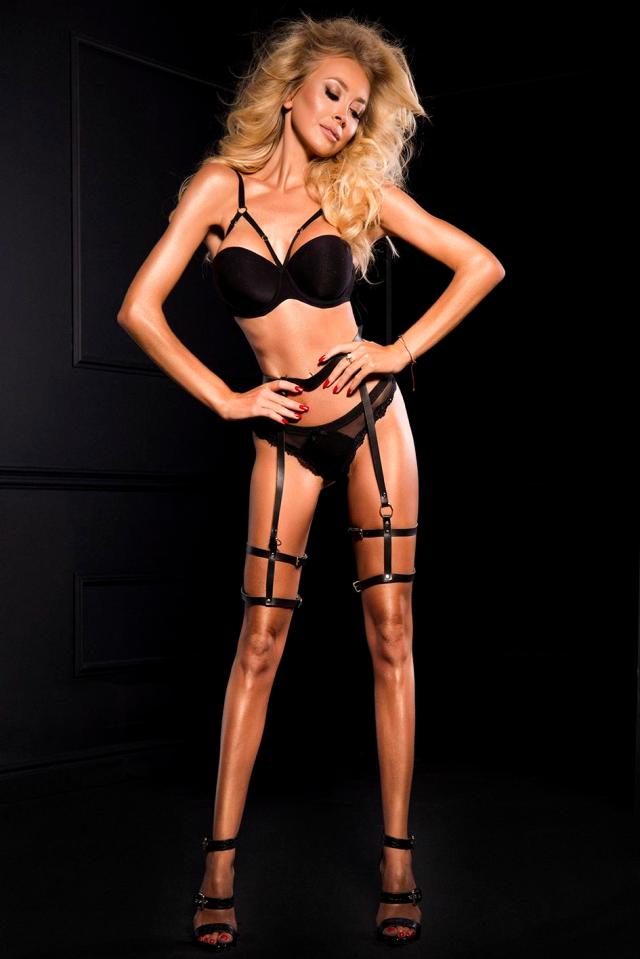 Julia has now bared all in a saucy lingerie shoot for Polish accessories brand Kristine-V.

The model showed off exactly what attracted her millionaire lover in latex underwear, stockings and suspenders.

In one shot, Julia boasts bunny ears and a see-through lace dress with strategically placed tassels.

Heather revealed in February how she cries herself to sleep at night because she is "forced" to live with her ex and his new lover. 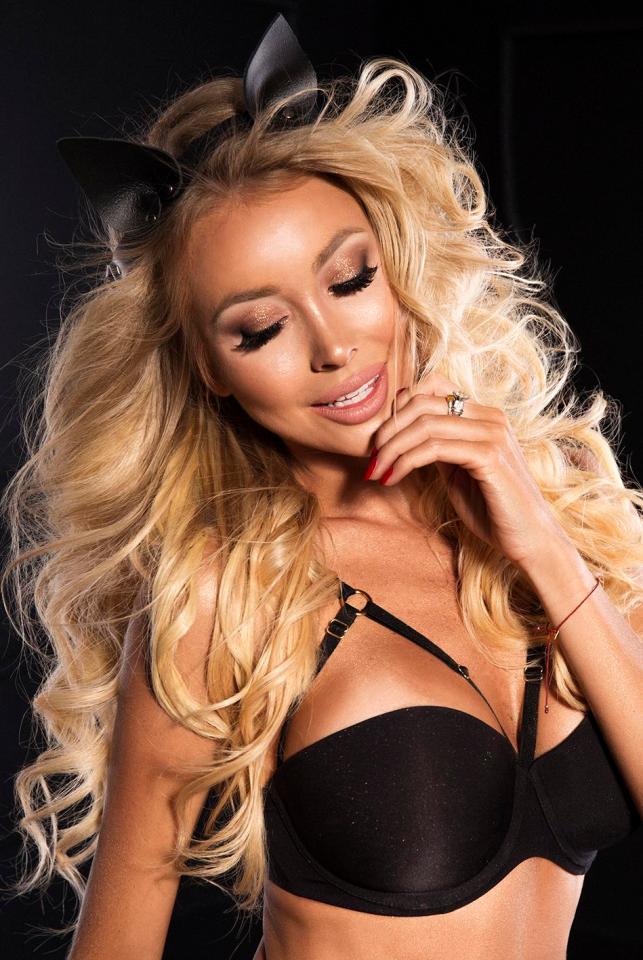 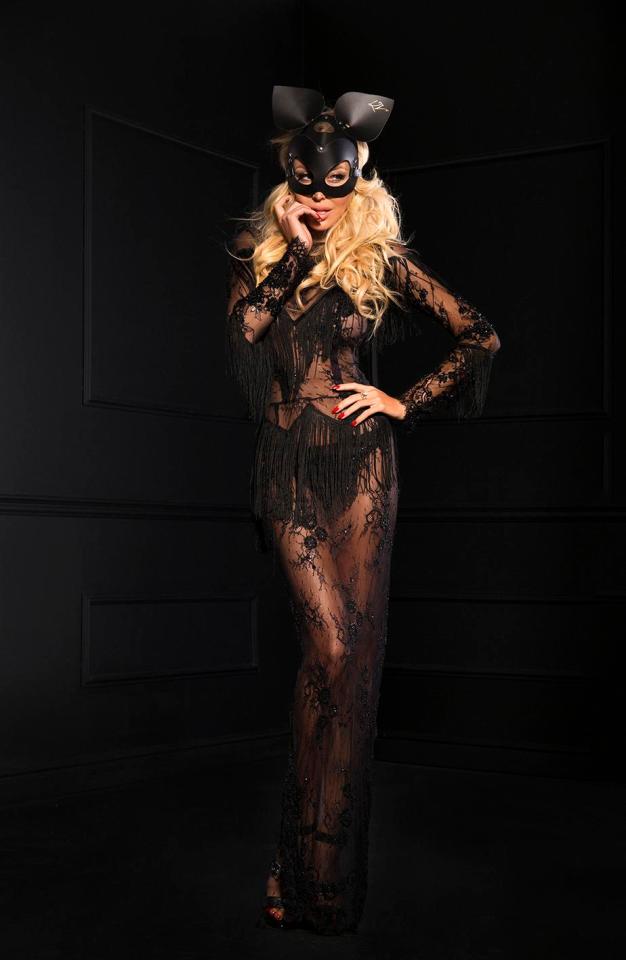 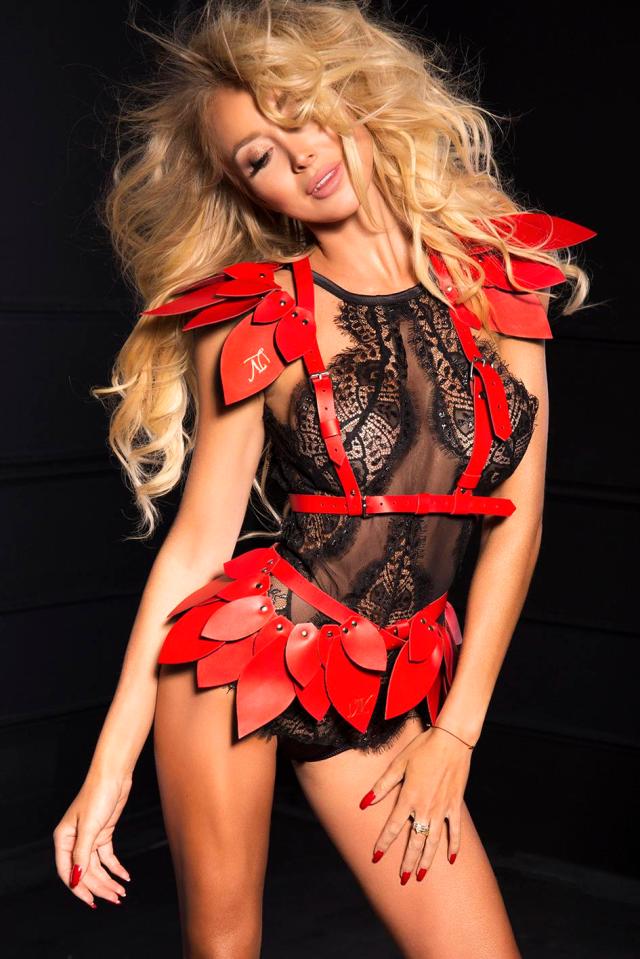 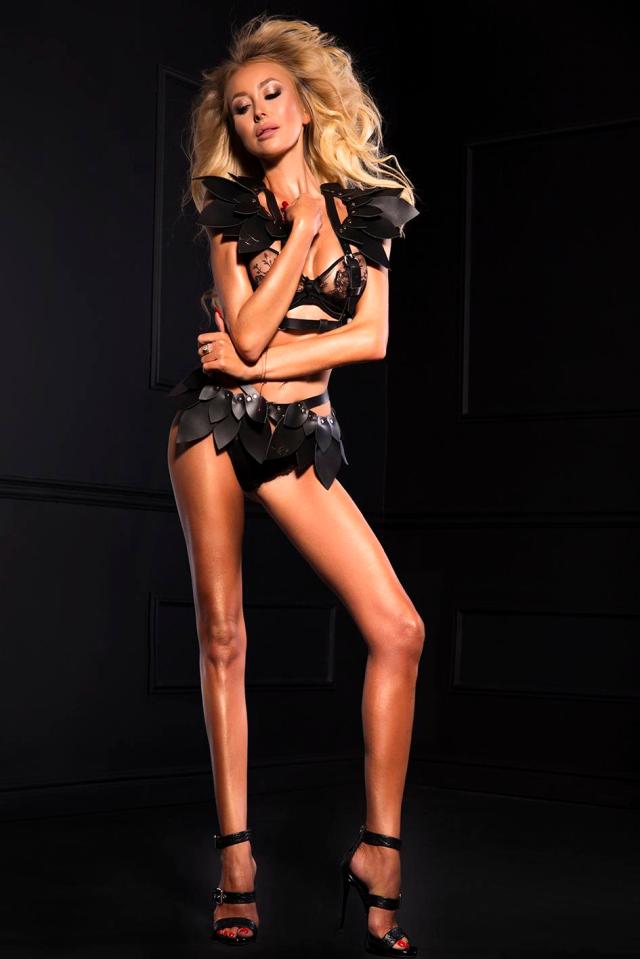 She claims her world has been turned upside down since splitting with Mr Tchenguiz ten years ago.

Heather, who was brought up a Mormon in Salt Lake City, told the Mail on Sunday: "It’s a difficult situation to be in, but I don’t really have any choice.

"Robert and his girlfriend are up on the 4th floor and I am downstairs with the kids. It’s heartbreaking to have to share the family home with his girlfriend – particularly one who is undeniably sexy.

"Meanwhile I’m no longer a size eight or even a ten. I’m not fat, but I have put on weight – sometimes I drink red wine to deaden my feelings."

She also revealed she is now finally seeking a divorce from Mr Tchenguiz. 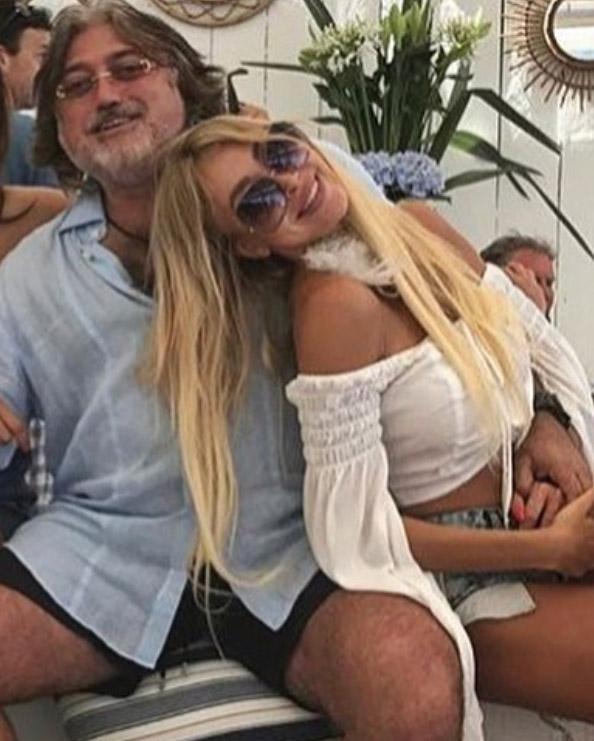 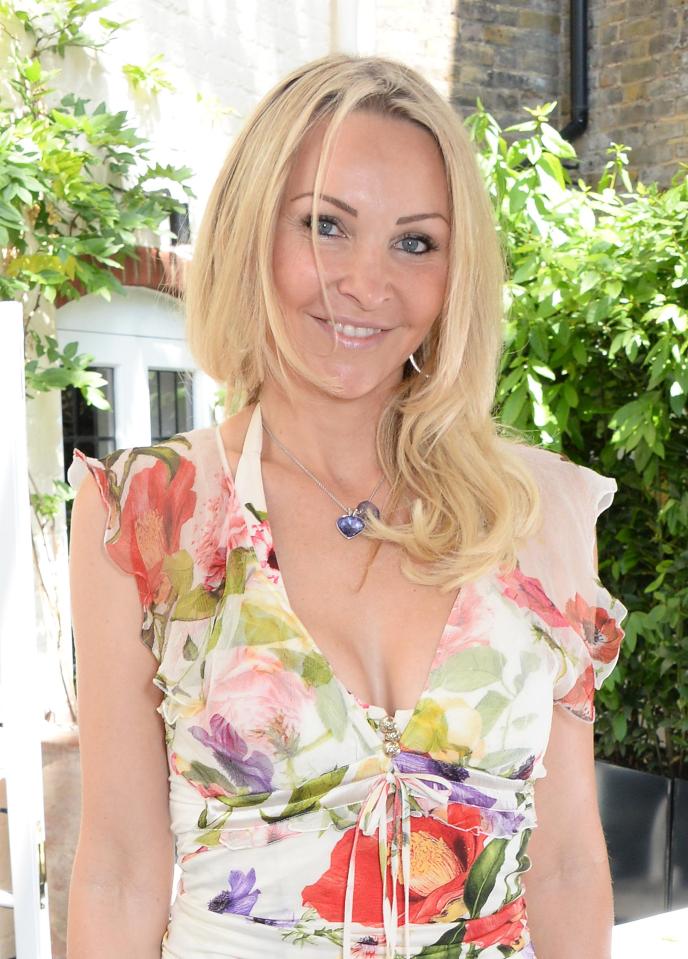 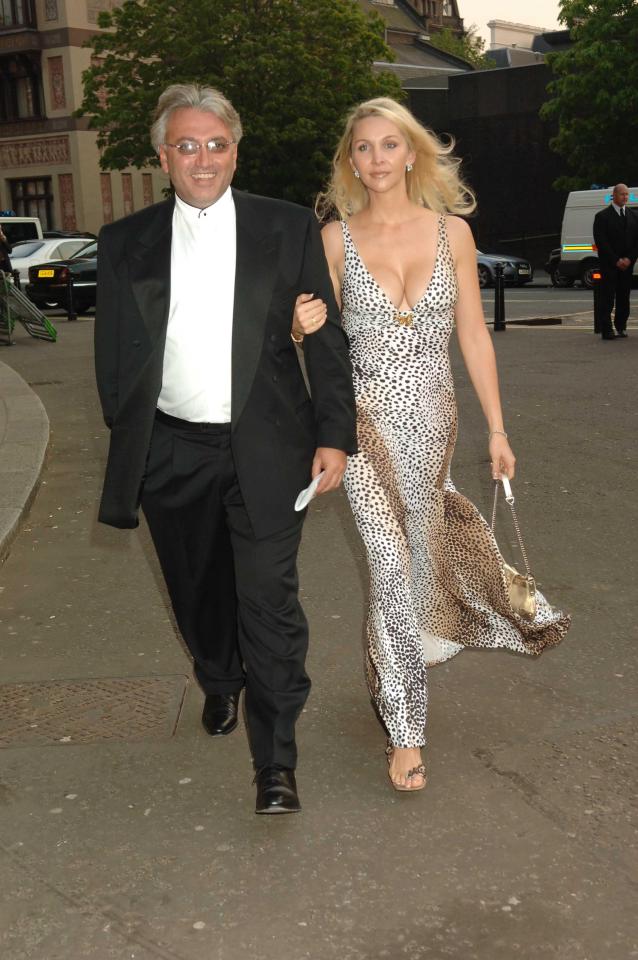 The couple married in 2005 before things started to unravel just three years later. But they still stayed close for the sake of their kids.

"I agreed to let things go – to separate as husband and wife, but to hang fire with any divorce. I went to stay with his mother in Battersea," she said.

"The deal was that he got to see the children every day and I adhered to that. We have drifted on like that for years, going on family holidays together and things like that."

Then a few months ago Robert asked her to move back into her former family home and Heather  – who is still financially dependent on her ex – agreed.

"I still have feelings for Robert, who is the father of my children. But I cry at night," she admitted. "Finally with the divorce I can try to start a new life."

The Tchenguiz brothers, Robert and Vincent, first came to public notice in the 1980s as two of the West End’s biggest landlords.