EXCLUSIVE: Lisa Marie Presley claims her ex-money manager lost $100 million trust fund left to her by Elvis with ‘reckless and negligent’ investments while paying himself a salary of $700,000

Lisa Marie Presley’s ex-money manager paid himself an annual salary of more than $700,000 – while he was losing her $100 million fortune, Elvis’s daughter claims.

She is accusing Siegel and his firm of running the $100 million trust fund her father set up for her ‘into the ground’ to just $14,000 by ‘reckless and negligent’ investments – the largest investment being in American Idol’s holding company which ended up going bankrupt.

Siegel is counter-suing, demanding $800,000 in damages and insisting that Presley ‘squandered’ away her fortune because of her ‘uncontrollable spending habits’. 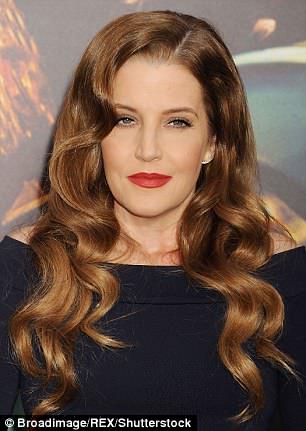 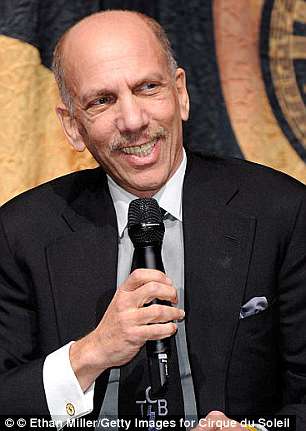 Lisa Marie Presley (left) has accused Barry Siegel (right) and his firm of running the $100 million trust fund her father set up for her ‘into the ground’ to just $14,000 by ‘reckless and negligent’ investments. Siegel is counter-suing, demanding $800,000 in damages

He has filed a motion to dismiss Presley’s lawsuit. But she is fighting his motion and in her latest 16-page court filing her lawyers blast back saying: ‘Despite allowing the trust’s assets to be run to ruin, Siegel profited richly from his “service” as trustee.

‘Had Siegel disclosed the the trust’s true financial condition to Presley and restricted spending to the trust’s “income” rather than its principal assets, Presley would have lived comfortably on an annual budget of between $1.5 and $2 million per year, after taxes.

‘On this budget, Siegel’s lucrative compensation package would have amounted to between 40 to 50 per cent of Presley’s post-tax annual budget – an amount she undoubtedly would not have agreed to had she been aware of her true financial condition.’

Instead of telling Presley the truth, Siegel covered up the dire straits of her finances, say her lawyers.

‘Siegel repeatedly led Lisa to believe she was in “good shape” with her finances,’ the documents state.

Her attorneys cited several emails from Siegel responding to inquiries from Presley about how her trust fund was faring. 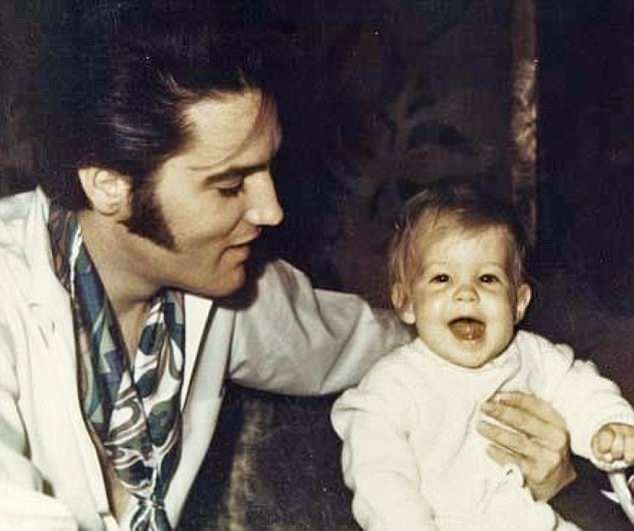 ‘We’re in good shape on your finances’… ‘We’re ok,’…’Be assured that we are doing everything on our end to maintain both your current lifestyle and the future of you family,’ Siegel allegedly told Presley.

According to the new documents, Presley fired Siegel and Provident in 2015 ‘after discovering that Siegel had kept her in the dark about the trust’s true financial condition, having lost more than $100 million of the trust’s net worth in a matter of only ten years and putting the trust deeply into debt’.

Presley’s lawsuit – which has a hearing on Monday – blames her losses on Siegel’s 2005 decision to sell 85 per cent of her trust’s stock in Elvis Presley Enterprises (EPE) – the trust’s largest asset at the time.

‘According to Siegel, the 85 per cent interest in EPE was worth $100 million at the time – yet in the sale, the Trust received, net of taxes, only approximately $40 million cash and $25 million in stock in American Idol’s future holding company,’ the paperwork states.

When the new investment didn’t generate enough income, ‘Siegel began liquidating the trust’s principal assets to keep Presley in the same lifestyle she had before the sale of EPE, actually recommending that Presley spend at a budget that was TWICE her after tax income.

‘Ultimately, Siegel allowed Presley to spend $39 million of the $40 million in liquidity that the trust received in the EPE sale in a span of only four years, from 2005 to 2008, even though the trust provided that the assets were supposed to last Presley for the rest of her lifetime and provide security for her children.’ 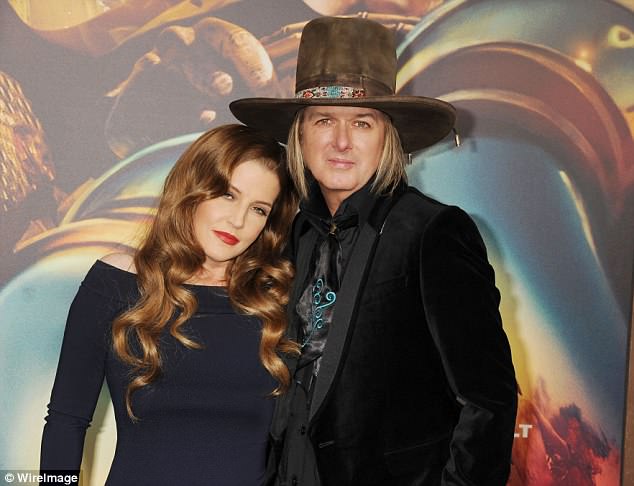 Presley is $16 million in debt – $10 million of that in back taxes – according to papers she has filed in her bitter divorce from guitarist Michael Lockwood, 56, who’s asking Lisa Marie to pay him $263,000 a year so that he can ‘enjoy a lifestyle that is closer to my marital status of living’

‘Predictably, the holding company for American Idol went bankrupt after American Idol aired its last season. As a result, in one week alone the Trust lost $24.5 million of the $25 million in stock that was received in the sale of EPE,’ court documents say.

Presley – who was only nine when her famous father died at 42 in 1977 – also claims that her trust’s real estate portfolio was ‘run into the ground’ by Siegel.

By 2010 mortgages on two houses the trust owned in Hawaii and Hidden Hills, California, were more than the properties were worth – yet Siegel agreed that she could spend another $9 million on an estate in England, her suit alleges,

‘To make matters worse, Siegel structured the (English estate) transaction so that the entire trust was used as collateral for the mortgage, with a balloon payment of $6.7 million in December 2015.

‘Predictably, the trust was unable to make the balloon payment when it became due, putting the trust into default and the entirety of its assets at risk – as they are still at risk to this day.’

Siegel even failed to pay the trust’s taxes, charges Presley.

‘As a result of Siegel’s conduct, the trust owes millions of dollars in back taxes to the U.S. and U.K authorities,’ the documents state.

Presley is $16 million in debt – $10 million of that in back taxes – according to papers she has filed in her bitter divorce from guitarist Michael Lockwood, 56, who’s asking Lisa Marie to pay him $263,000 a year so that he can ‘enjoy a lifestyle that is closer to my marital status of living’.

Earlier this month the couple – who were married ten years and have nine year-old twin daughters, Harper and Finley – went to LA Superior Court to see if they and their lawyers could reach a settlement without going to trial.

But they were unable to reach an agreement and the divorce – first filed by Lisa Marie on June 13, 2016 – is now set for a four-day trial in August.