A Loganair passenger flight has this morning been forced to turn back to the airport it took off from due to a mid-flight engine issue.

The plane was flying over the North Sea when pilots were alerted to an engine fault.

The plane was turned back and returned to Aberdeen Airport, where it landed safely this morning. 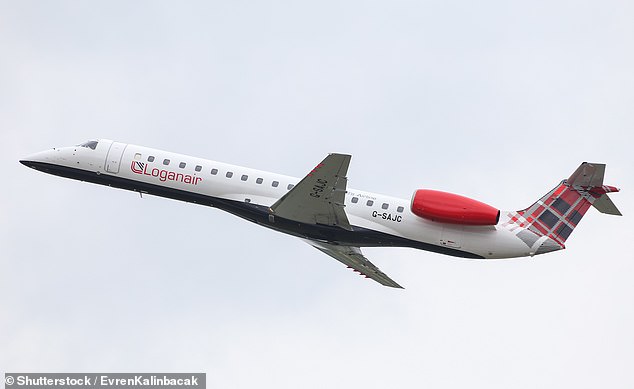 The flight, LM901, was travelling to Sumburgh on the Shetland Islands and was around two-thirds of the way into its journey before turning back. Pictured: A library image of a Loganair plane 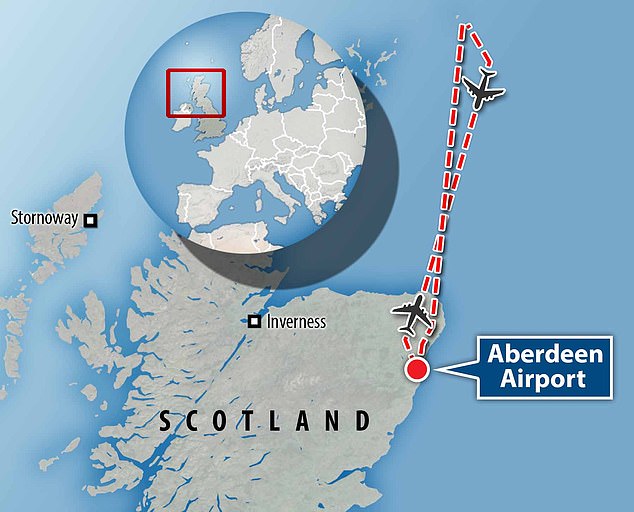 The flight, LM901, was travelling to Sumburgh on the Shetland Islands and was around two-thirds of the way into its journey when the alert was raised.

According to flight mapper Radar Box, the plane changed its course around 7.20am this morning, before turning and heading back towards Aberdeen.

In a Tweet, RadarBox said: ‘Loganair LM901 declared an emergency and returned to Aberdeen.’

A spokesperson for Loganair said: ‘Following an alert of a fault with the right-hand engine on flight LM901 travelling from Aberdeen to Sumburgh, the crew carried out the appropriate actions and returned to Aberdeen where the aircraft landed safely and normally at 8.15am. 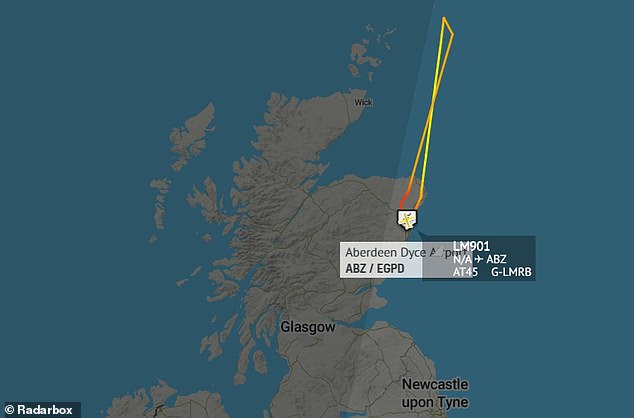 ‘The passengers will resume their journey on a replacement Loganair aircraft this morning, and engineering checks to identify the cause of the warning indication are already under way.

‘We apologise to customers for the disruption to their journey, yet ask for their understanding that safety is always our first priority.’ 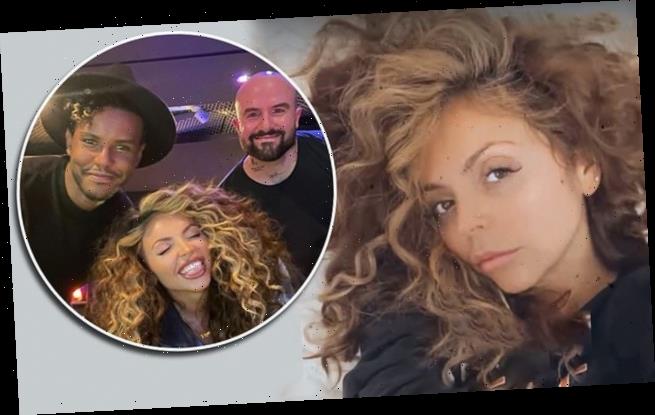