THE race to be London’s Mayor tightened last night as early votes showed Sadiq Khan could be run close.

Labour’s Khan was expected to return to City Hall by trouncing Tory Shaun Bailey and polls indicated a landslide. 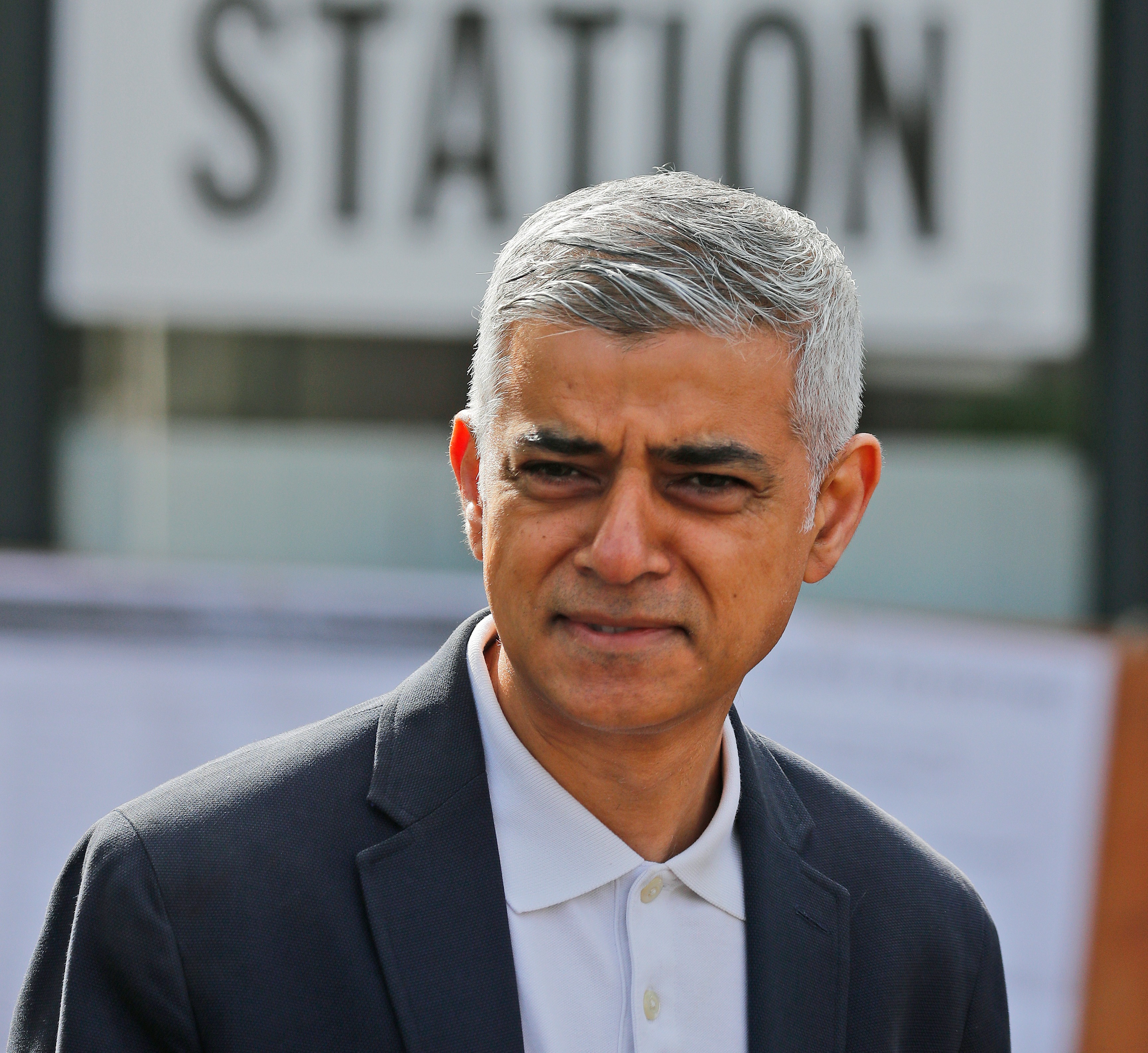 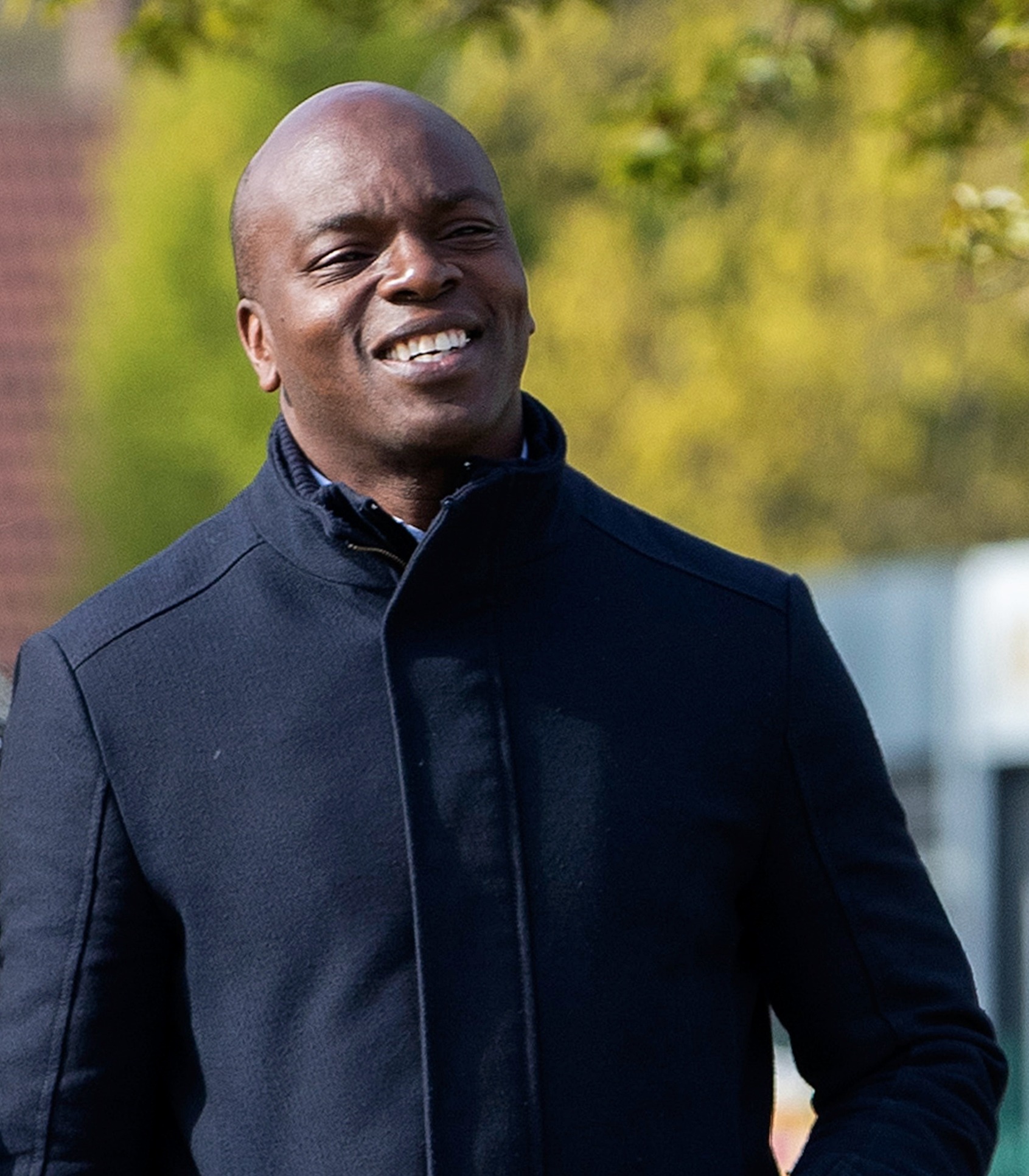 But both sides said early results showed the race was much closer than expected.

As of 5.30pm yesterday, Mr Khan held around 39 per cent of first-round votes counted while Mr Bailey had 37 per cent.

Tory sources said ballots were “neck and neck” in the half of the boroughs counted.

Bailey had done far better than his party did in 2016.

One insider said: “It’s closer than everyone thinks. Shaun will have beaten the polls by a fair whack.”

A London Labour source added: “We think it will be close. There is no chance of winning on the first round.”

Labour said Mr Khan was missing out because the system allows voters to pick a first and second preference.

The source said: “We’re seeing a big impact from a low turnout and voters thinking they can put a smaller party first preference and not influence the result.”

Mr Khan is still favourite to win with the result expected later today. 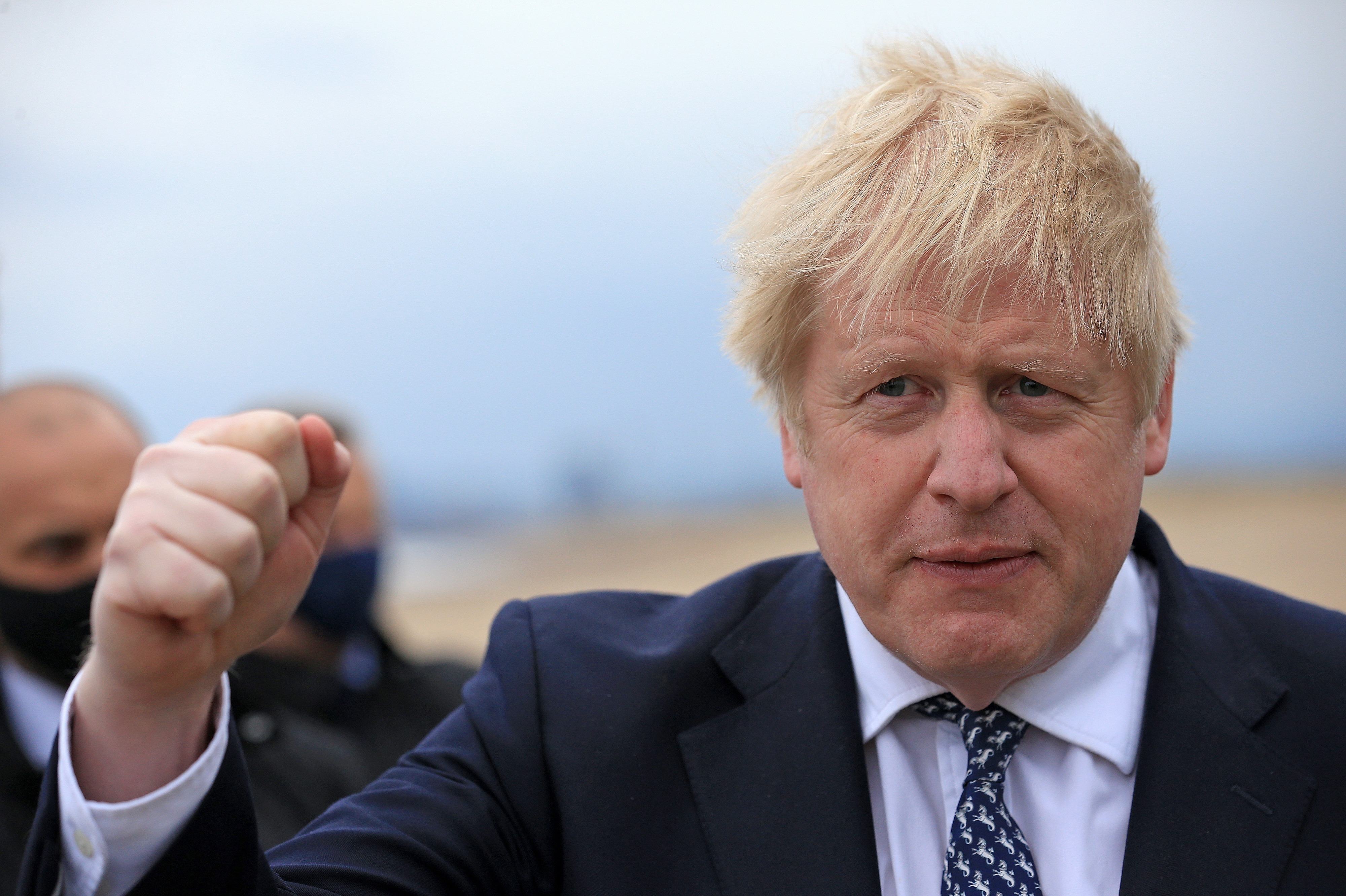 Meanwhile, No 10 was monitoring Scottish election results amid fears an SNP majority will lead to demands for a new independence vote.

“What the people of this country want to see is politicians of all kinds — in Scotland, Wales, Northern Ireland, across the whole of the UK — working together to bounce back strongly from the pandemic.”