HOMEOWNERS who find a strange car parked in their driveway will be amazed to know that they're almost powerless to do anything about it.

Under a bizarre legal loophole, cocky drivers who decide to leave their car on someone else's drive may well get away with it – as cops and the council can't remove the vehicle. 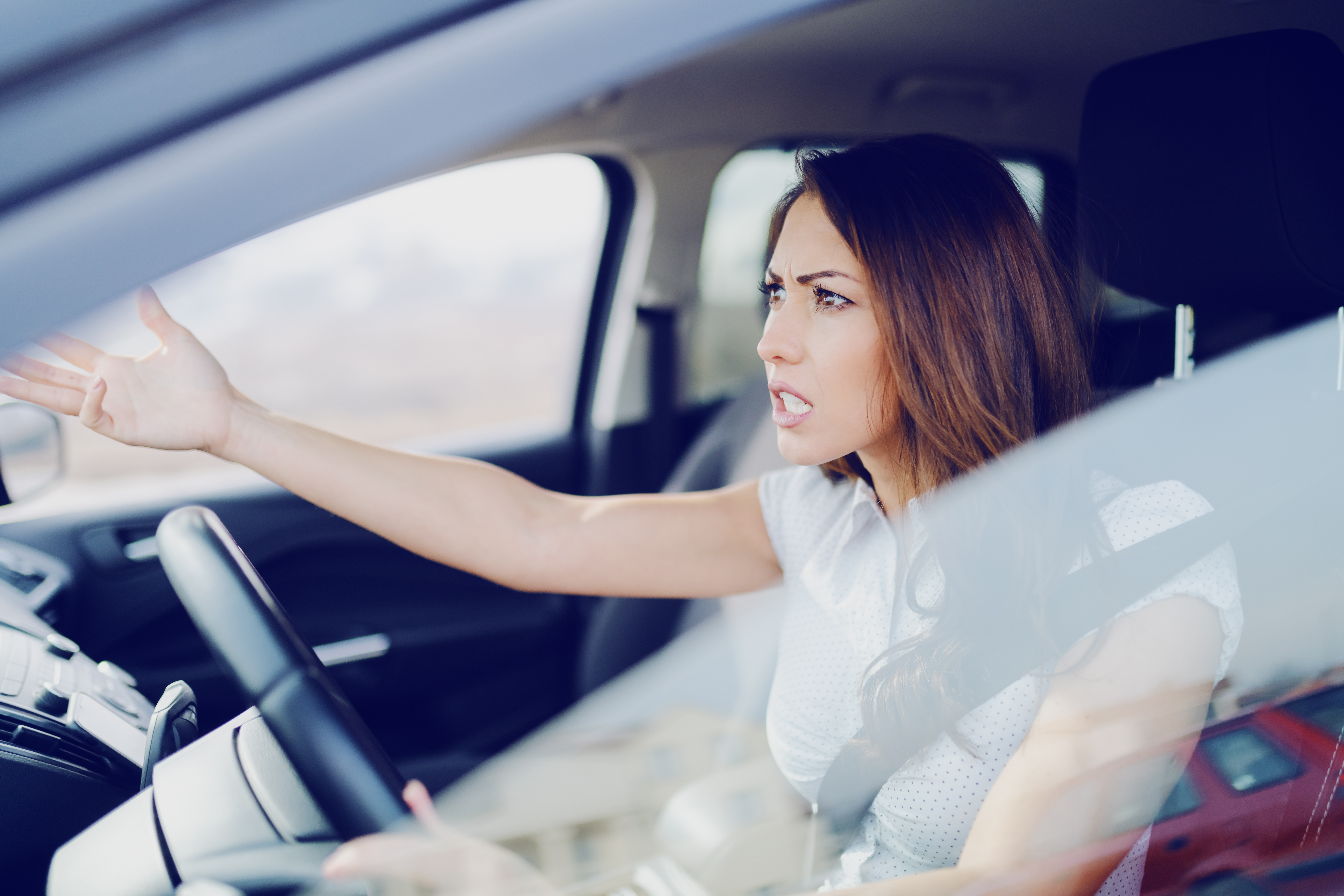 There's no criminal law to punish those who dump their car on someone else's land.

It technically counts as trespass, as the drive is part of the property. However, trespass is a civil offence, rather than a criminal one – meaning police can't intervene.

John Charnock of Stress Free Car Rental told Tyla: "The police are unable to get involved with unknown cars parked on driveways as they are private property."

There's little a homeowner can do – beyond taking a few deep breaths.

"The best thing for the owner of the driveway is to keep calm and try to not let the situation escalate," Mr Charnock said.

"Homeowners should most certainly not take the law into their own hands as this can very often result in them committing criminal offences themselves."

And furious property owners are advised not to try removing the car under their own steam – as they could be liable for any damage caused.

Instead, they should try to speak with the person or leave a note on their car.

In a worst-case scenario, they'll have to bring a civil claim to the courts to have the car removed.

Meanwhile, councils don't have any power either – because driveways are considered private property.

That would only change if the vehicle has been abandoned there.

Mr Charnock said: "If a homeowner suspects the vehicle has been abandoned, their local council would be required to move the car regardless of its position on private or public land.

"However, if the car has up-to-date MOT, tax, insurance and is not in a position where it could cause danger to anyone around, the council are again powerless."

Abandoned vehicles might be burned out or untaxed. They often look run-down or unroadworthy.

However, the situation is different if a car is parked on a public road and blocking a driveway.

In that case, the driver is committing a parking offence, and local authorities can get involved and issue a fine.

According to the Highway Code, a motorist must not park in front of the entrance to a property.

It's also illegal to park across a driveway with a dropped kerb. Penalties include three points and a £100 fine.