Tory peer Lord Freud has apologised in the House of Lords after being found to have breached the Code of Conduct by seeking to influence the judge in the Charlie Elphicke case.

Lord Freud – along with five MPs – wrote to senior members of the judiciary arguing against the publication of character references provided for ex-MP Elphicke, who was convicted of sex offences.

Elphicke was jailed for two years in September 2020 after he was convicted of three counts of assault against two women, during which he was alleged to have described himself as ‘a naughty Tory’.

In December 2020, Mrs Justice Whipple agreed to a representation by the media to release the identities of the character references.

However, Lord Freud and the MPs then wrote a letter to two more senior judges requesting the references not be made public. 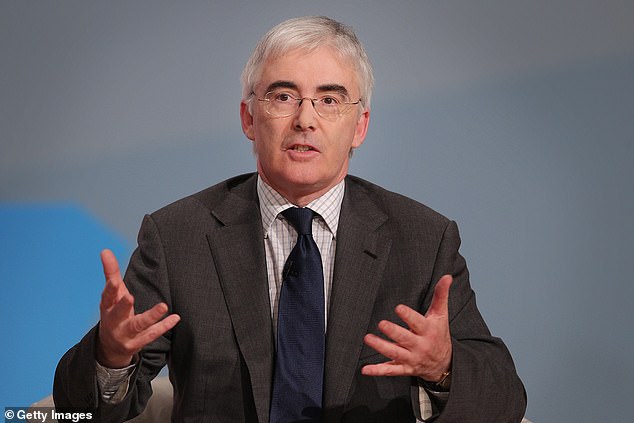 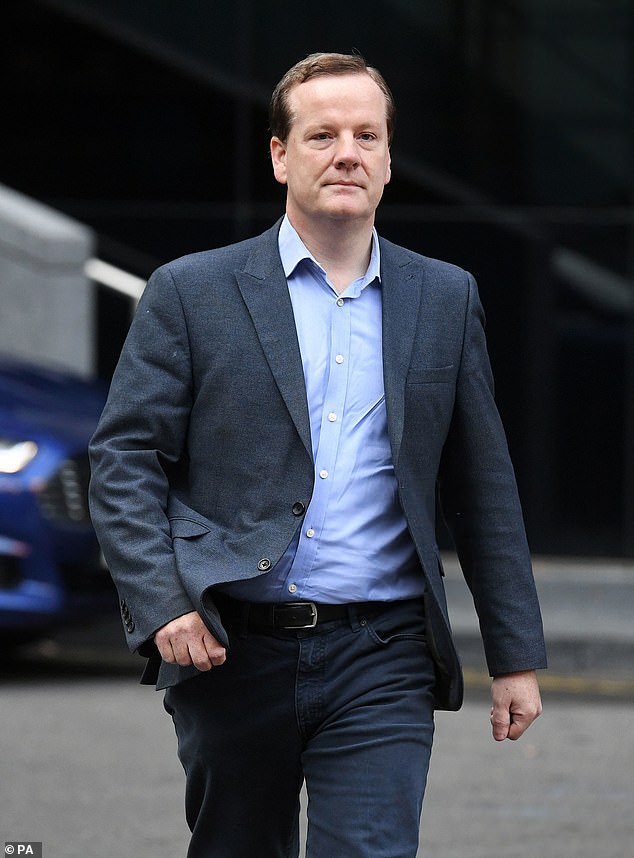 Lords commissioner for standards Lucy Scott-Moncrieff found there was ‘an inherent dishonour in Lord Freud choosing to leverage his position as a parliamentarian to seek to influence the trial judge by writing in private to two other senior judges, and in acting carelessly by failing even to consider the constitutional propriety of him doing so’.

Making a personal statement at the start of the day’s proceedings in the Lords, the former minister apologised and said: ‘Today the commissioner for standards has published a report into my conduct.

‘The report relates to letters to which I was a signatory, to members of the judiciary about references provided to the court to inform sentencing of Mr Elphicke.

‘My motive was purely to alert the judiciary to what I considered an important issue of principle.

‘However, I recognise it was not my place to do so and should not have added my name to the latter. I apologise to the House and the judiciary.’

The parliamentarians wrote to Lady Justice Thirlwall, the senior presiding judge, and Dame Victoria Sharp, president of the Queen’s Bench Division, asking them to consider issues raised by the potential release of character references provided for Elphicke.

The letter, on headed House of Commons notepaper, was also copied to Mrs Justice Whipple, who had heard Elphicke’s case and was deciding whether to release the character references.

The politicians said the senior judges should ‘consider the crucially important matters of principle which are at stake in this case, prior to any disclosure of names of any member of the public or of the references they have provided in court’.

The letter closed by noting a role for Parliament on this issue: ‘So serious a matter with such significant repercussions also should be considered further and fully by Parliament.’ 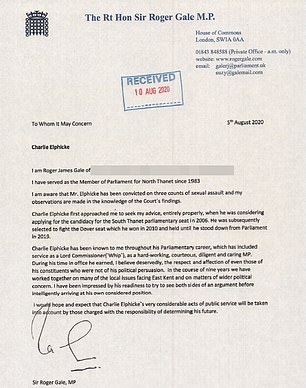 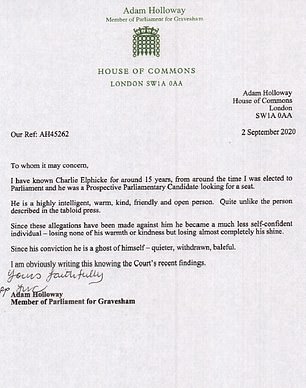 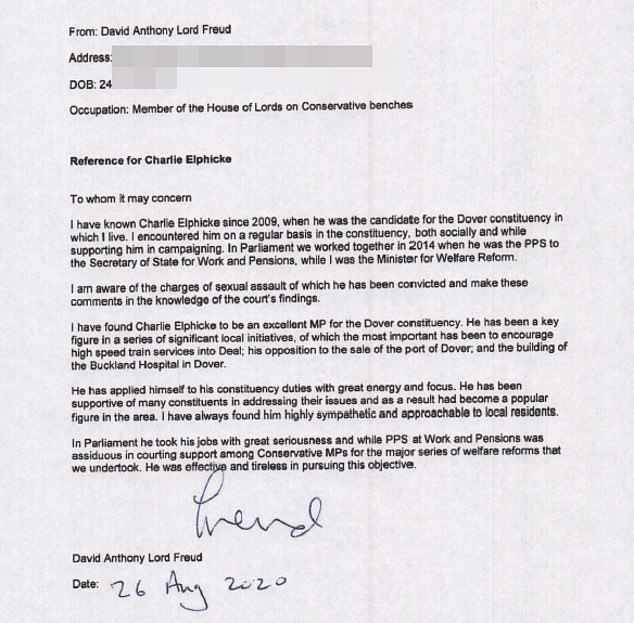 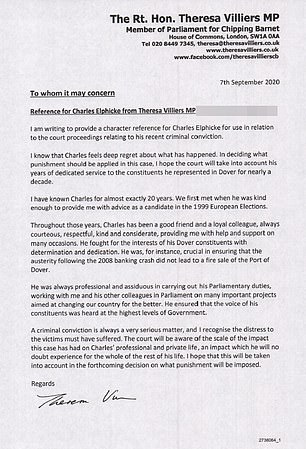 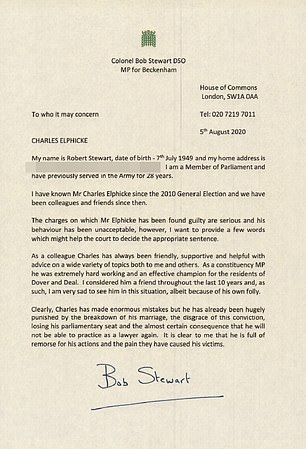 The letter, sent on November 19, earned them a rebuke from Ben Yallop, private secretary to the Lord Chief Justice of England and Wales, who said ‘it is improper to seek to influence the decision of a judge in a matter of which he or she is seized in this way’.

A subsequent letter to Mrs Justice Whipple said ‘we do not in any way challenge your authority to take the decision on publication’ but ‘we only wish you to be aware of the potential impacts of publication and also the concern that some referees are reluctant to make representations at the forthcoming hearing because this will disclose their identity’.

The commissioner found Lord Freud ‘readily admitted that being a signatory to the letters was a mistake and one which he now regrets’.

She said making a personal statement to the House of Lords would be an appropriate outcome and Lord Freud had agreed to do so.

Lord Freud and the MPs previously self-published their own references following the media application. 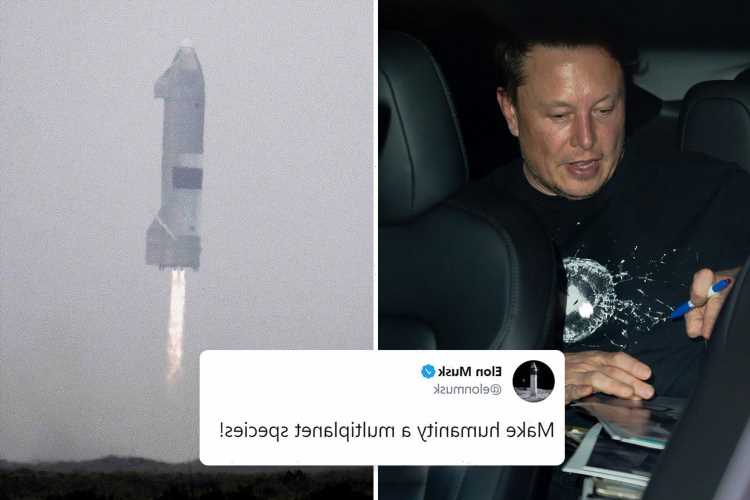 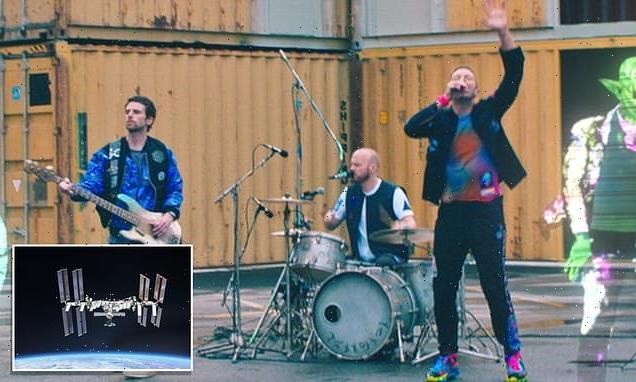