He has turned original black and white film from the Western Front into colour and used modern techniques to erase the technical limitations of the archive footage. 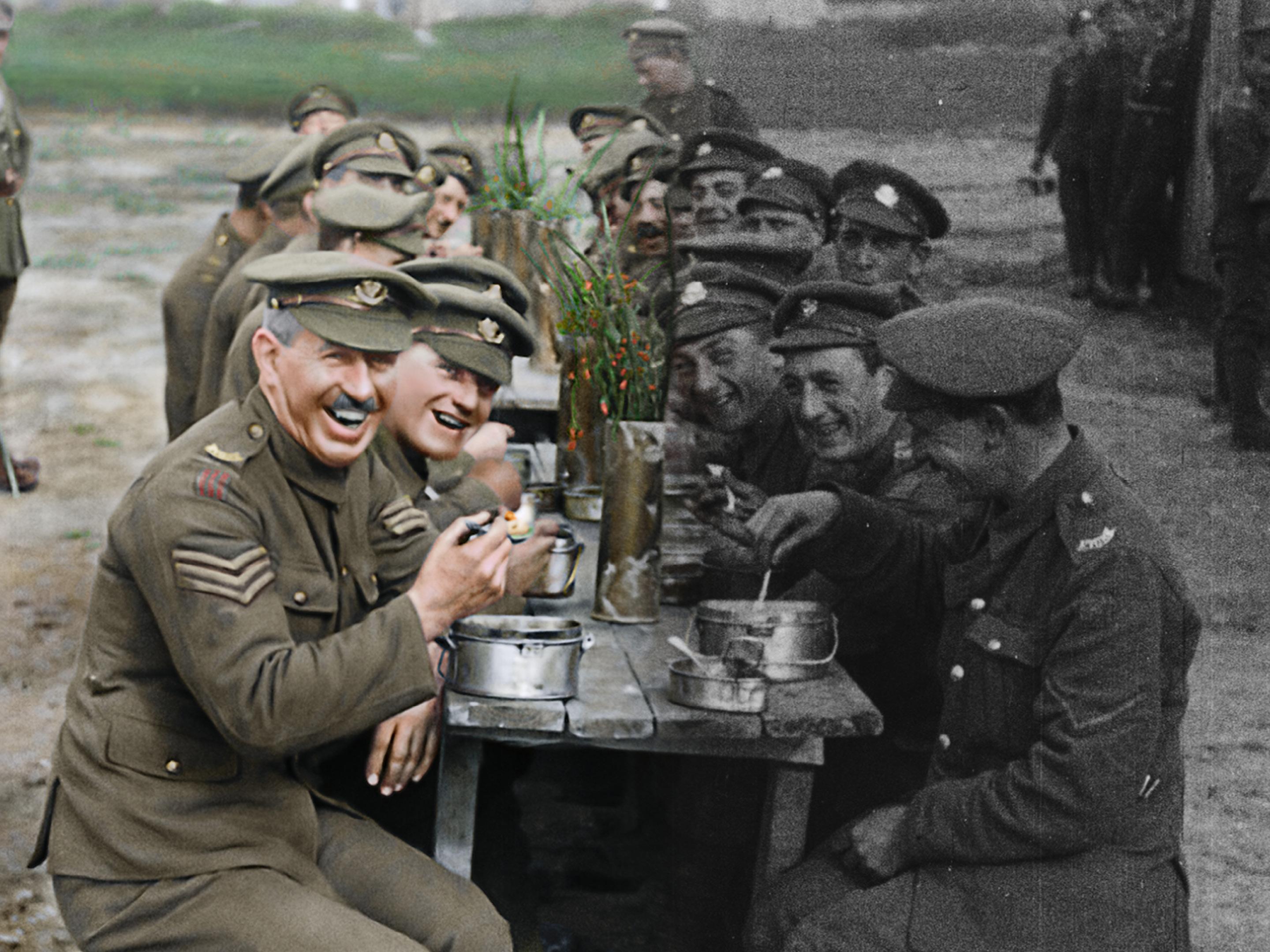 Forensic lip readers deciphered the words and then actors were hired to give the soldiers on-screen voices.

Those words were mixed with interviews with veterans recorded decades ago from 600 hours of tape to create a documentary that includes only the words of the soldiers themselves, in a full-colour war as they would have seen it.
Some of their commentary is surprising given the bloody horrors of fighting in the Great War.

One veteran describes the experience as "really rather fun… sort of an out-of-door holiday camping with the boys with a slight spice of danger". 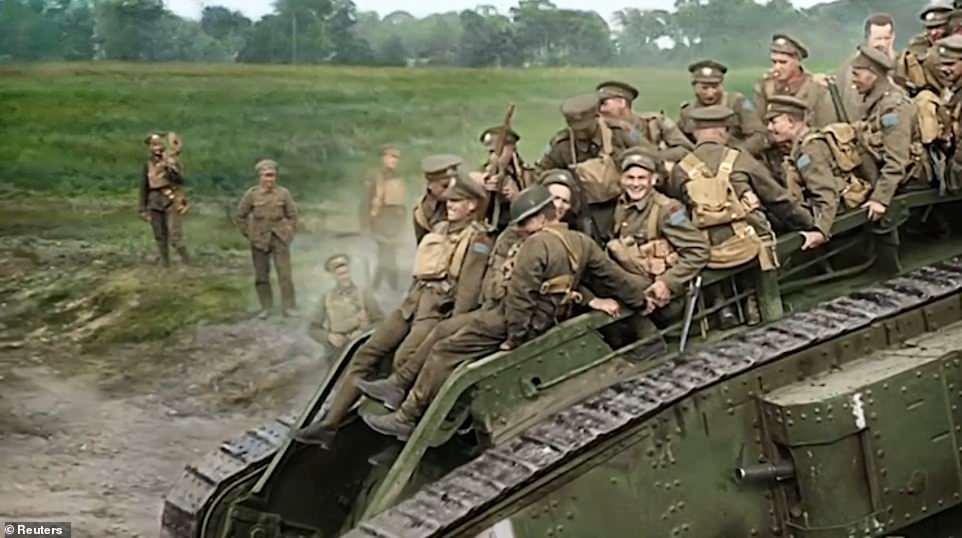 Mr Jackson, who has won three Oscars, said: “There’s been lots of documentaries made on the First World War… and I just decided for this one to strictly just use the voices of the guys that fought there.

"So no historians, no narration, no nothing.

“I wanted to reach through the fog of time and pull these men into the modern world, so they can regain their humanity once more – rather than be seen only as Charlie Chaplin-type figures in the vintage archive film.

“You don’t really notice them when they were all sped up and jerky, but suddenly they just come into a focus.” 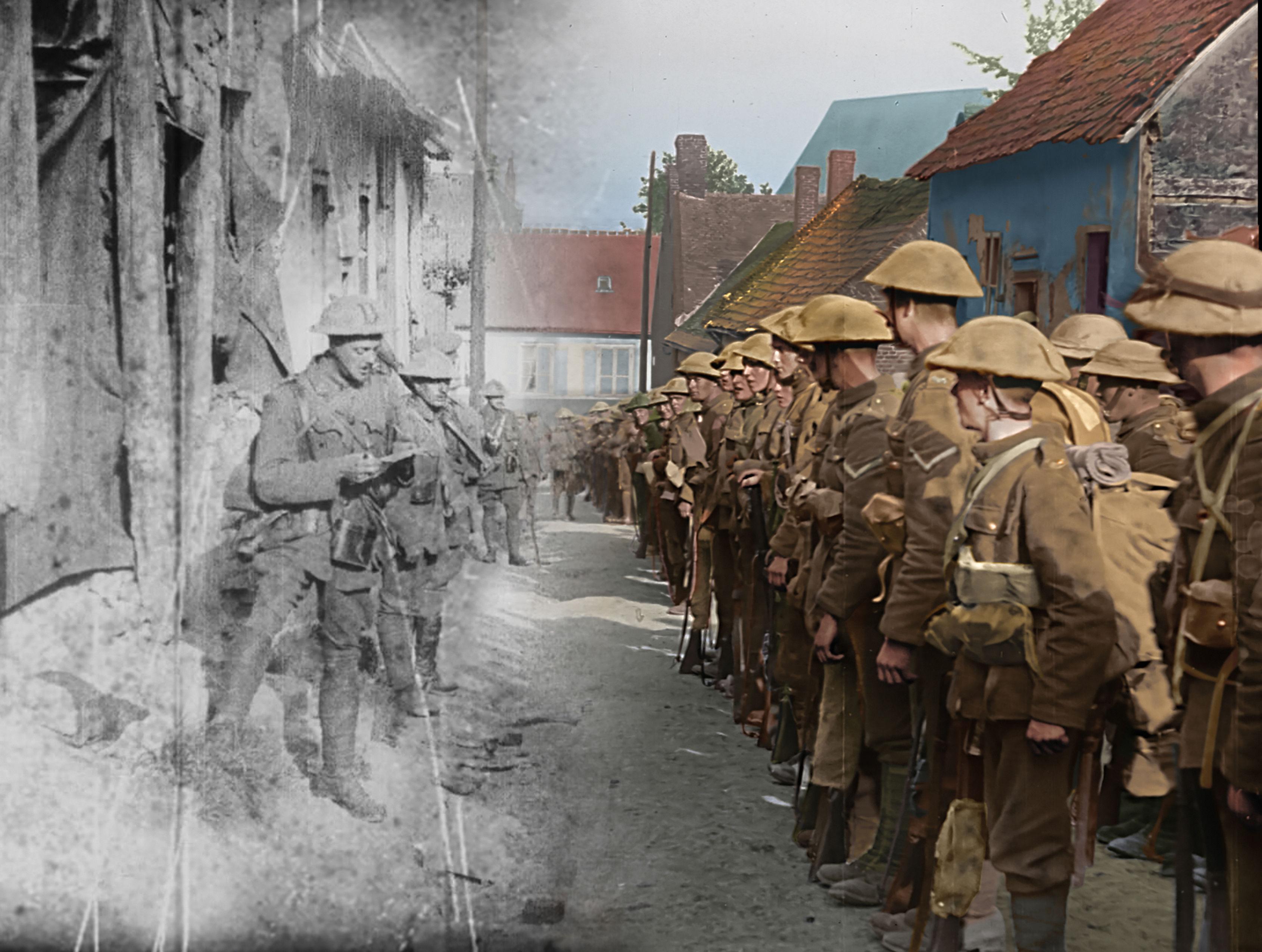 Mr Jackson's said his interest in WWI began as a child when his dad would tell him stories of his grandfather, who fought in the war.

He said he wanted to put a human face on the war that was meant to end all wars. 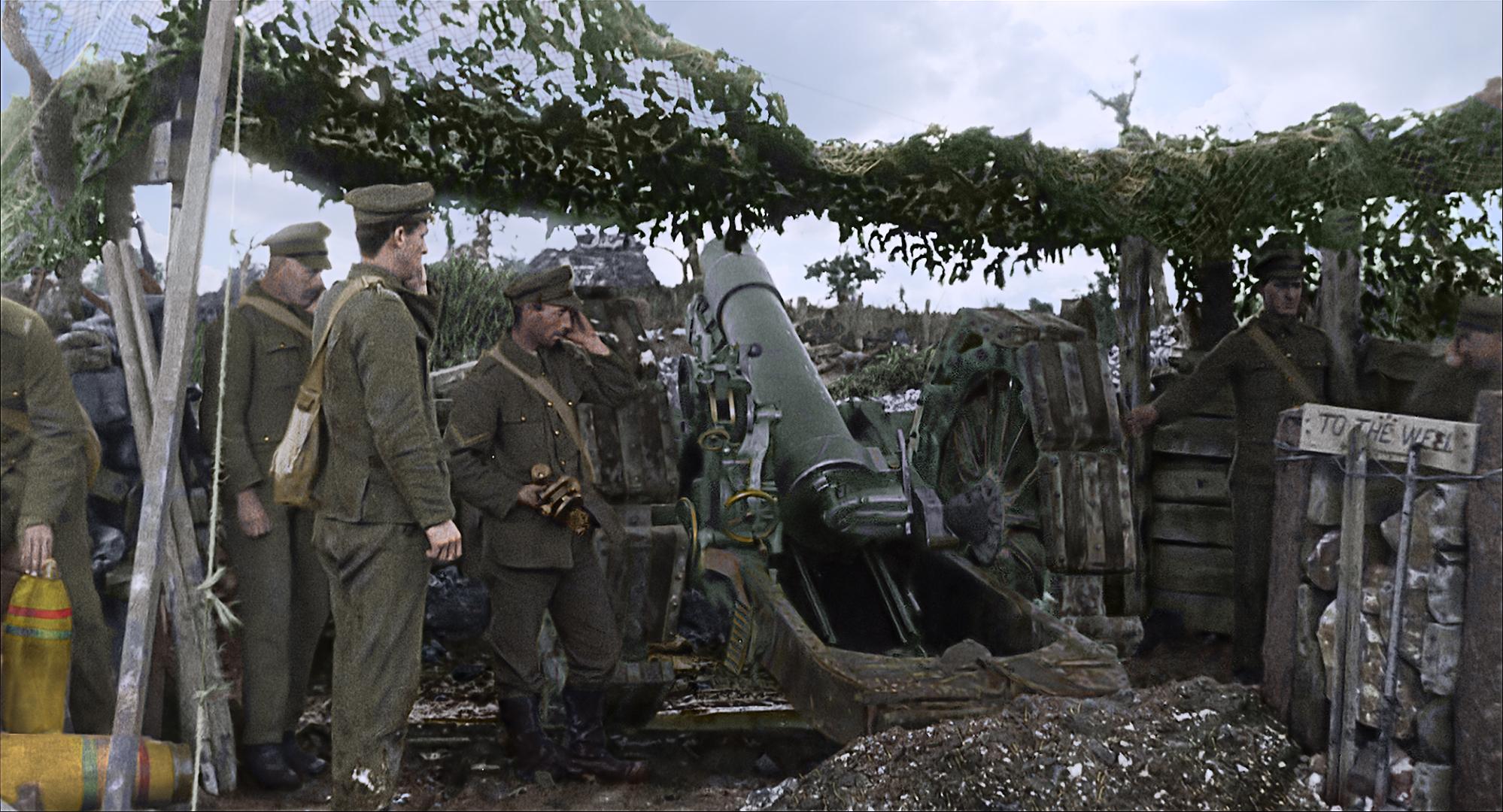 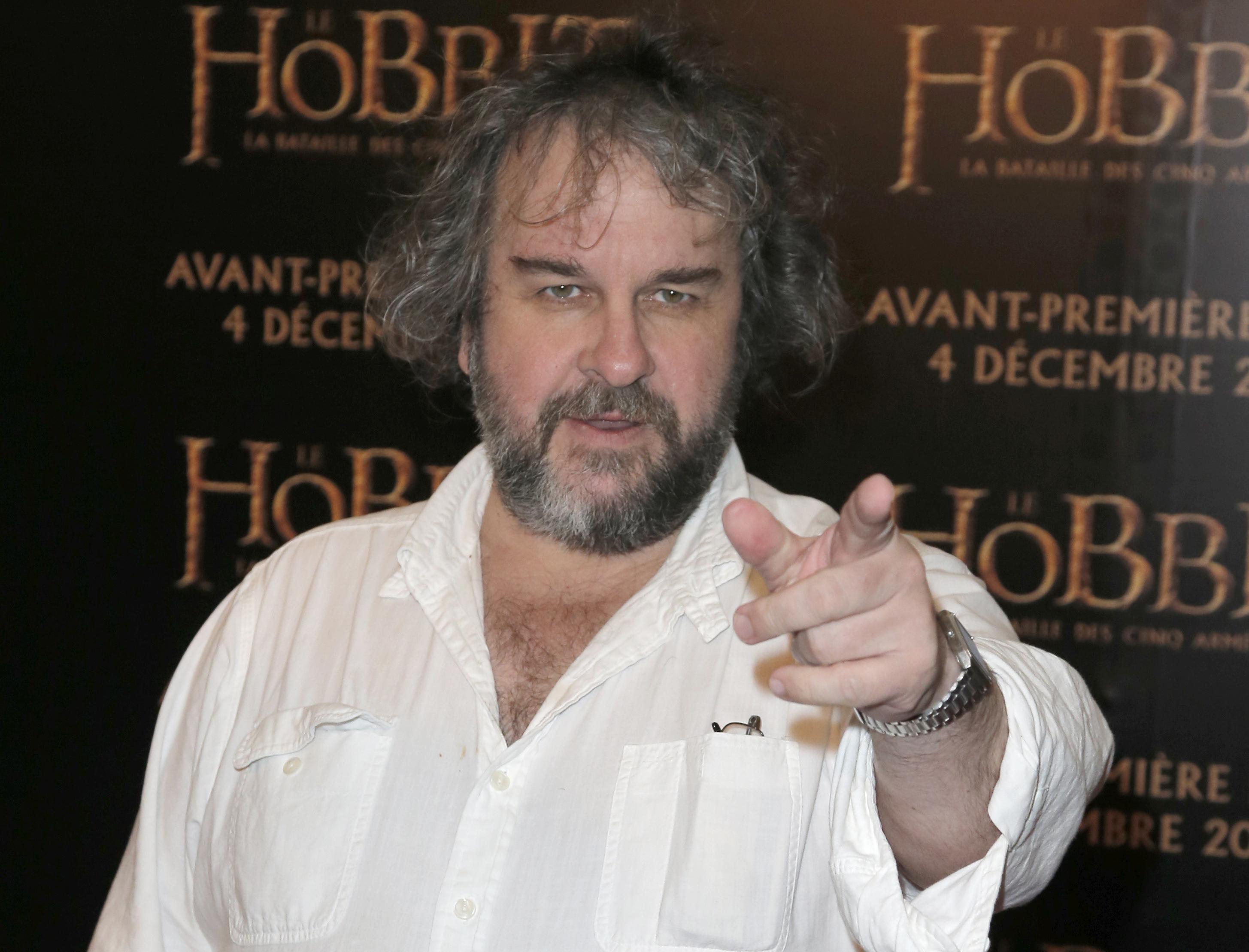 The project was a labour of love for Jackson, who travelled alone through Flanders and France taking thousands photos of the former battlefields to bring the landscape the men fought in realistically to life.

He said he hoped the colourised documentary would help keep the memory of the millions who lost their lives in the Great War.

The 90-minute film – called They Shall Not Grow Old – will have its world premiere at the BFI London Film Festival next week which will be attended by the Duke of Cambridge.