Lotto winner suffocated sons, 5 and 11, in ‘unlawful killing’ before suicide after wife discovered his hooker habit – The Sun

A CRAZED Lotto winner drowned or suffocated his two sons then stabbed himself to death after his wife found out he was splurging cash on hookers, a coroner has found.

David Stokes, 43, attacked wife Sally with a rolling pin when she confronted him over bookings for escorts on his phone and online searches for date rape drugs. 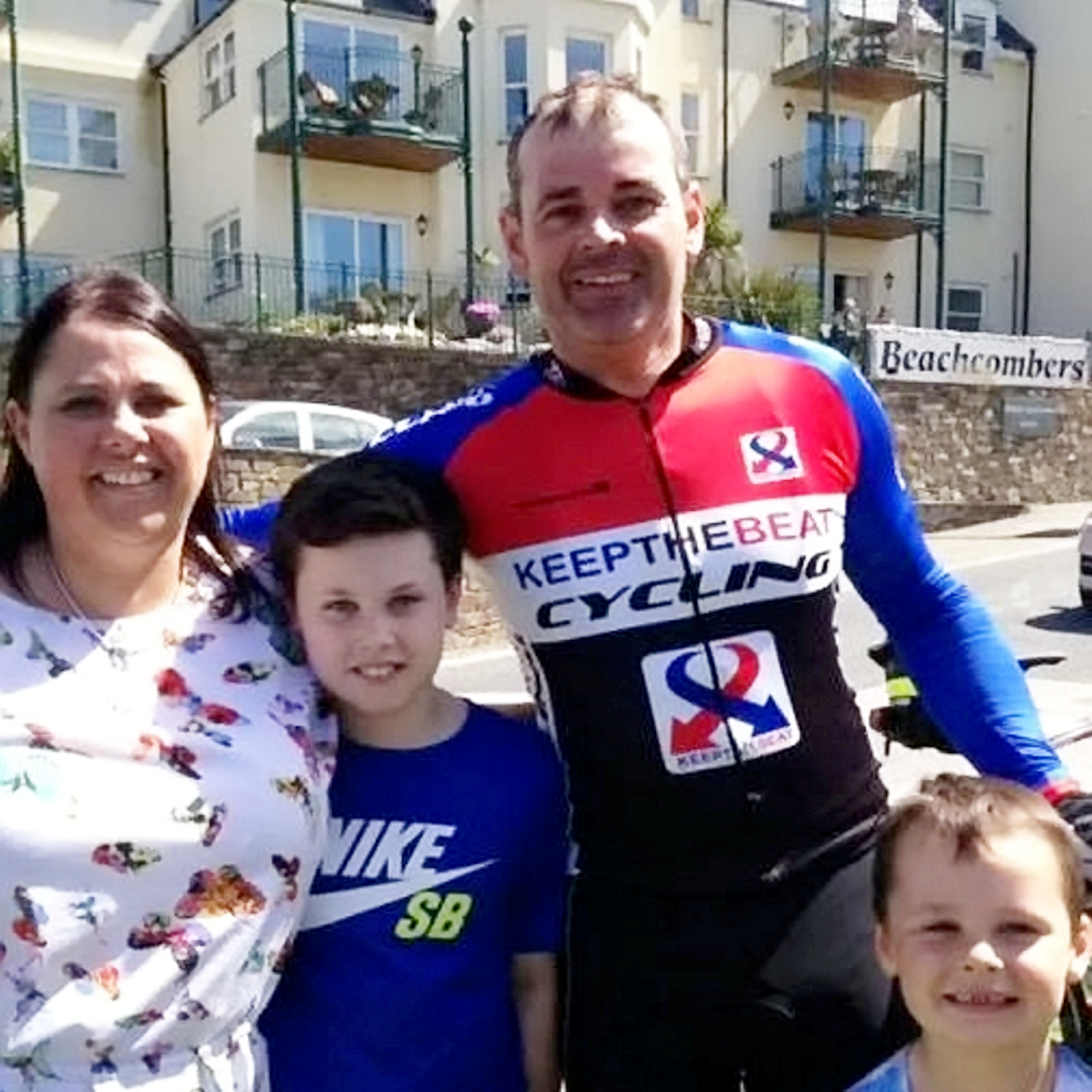 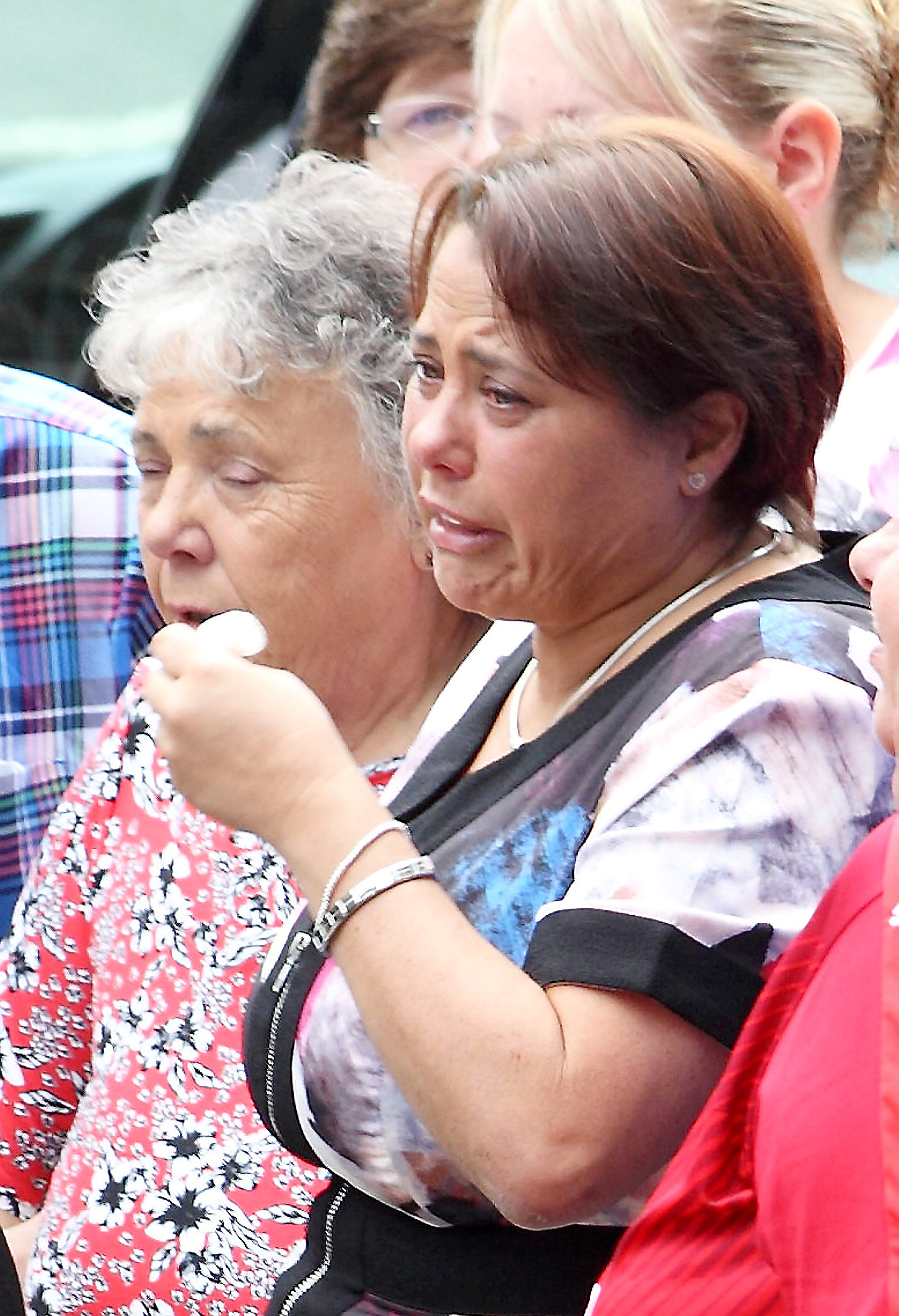 A coroner today found his cause of death to be suicide by stabbing, while Adam and Matthew were "unlawfully killed" most likely by suffocation, drowning or both.

He barricaded the family in their home for five hours and when Sally managed to flee police burst in to find Stokes dead with a kitchen knife in his chest.

The bodies of sons Matthew, five, and Adam, 11, were found hand-in-hand in bed at the family home in Hinckley, Leics, in November 2016.

Stokes' brothers today had statements read at the inquest in which younger brother James revealed the dad was controlling over the couple's finances and had issues with the lottery.

He added: "I’m beginning to think there were two Davids."

Stokes stabbed himself to death with the blade after a stand-off with police.

The inquest heard how David had blown most of his £40,000 lotto winnings on shares and a new car.

The couple had separated before the killings but remained on good terms until Sally confronted him that day over emails showing he was using prostitutes.

James' statement described the a Sally had with him and his brothers on the night of the horror.

He said she showed them pictures from David’s phone of several email accounts he used to arrange meetings with escorts. There were also pictures of numerous dating site profiles he used.

Another Brother, Richard told how he was "shocked, sad and heartbroken" at the murder of his nephews any even apologised to Sally and her family.

And David's dad Phillip also had a statement read which said there were: "no words to describe the shock, pain or heartbreak I feel at the moment."

He also said cops should have let him to speak to his son during the incident and believes the outcome could have been different if so.

STABBED WIFE IN THE BACK

Sally earlier told the inquest: "I ended up by the side of the bed. He was standing there with a rolling pin.

"He looked evil. I thought at that moment I was going to die.

"He was saying it was all my fault. The fact is he was the one who was sleeping with prostitutes."

Twisted Stokes assured her that their sons were safe – but promised to harm them if she did not cooperate.

She managed to briefly escape when her screams alerted a neighbour who called 999.

After telling cops he had a gun, David led his wife upstairs and stabbed her in the back.

She said: “I felt a bump in my back, then I felt warmth. I put my hand there and realised I had been stabbed."

David left a suicide note apologising for what he had done.

It said: "I love Adam and Matthew and we will all be together again soon.

"Sal, I’m so sorry for all the things I’ve done and hurt you.

"But this last week you have had me completely and totally in love with you.

"You pushed too much. If you had left it, we could have been happy forever." 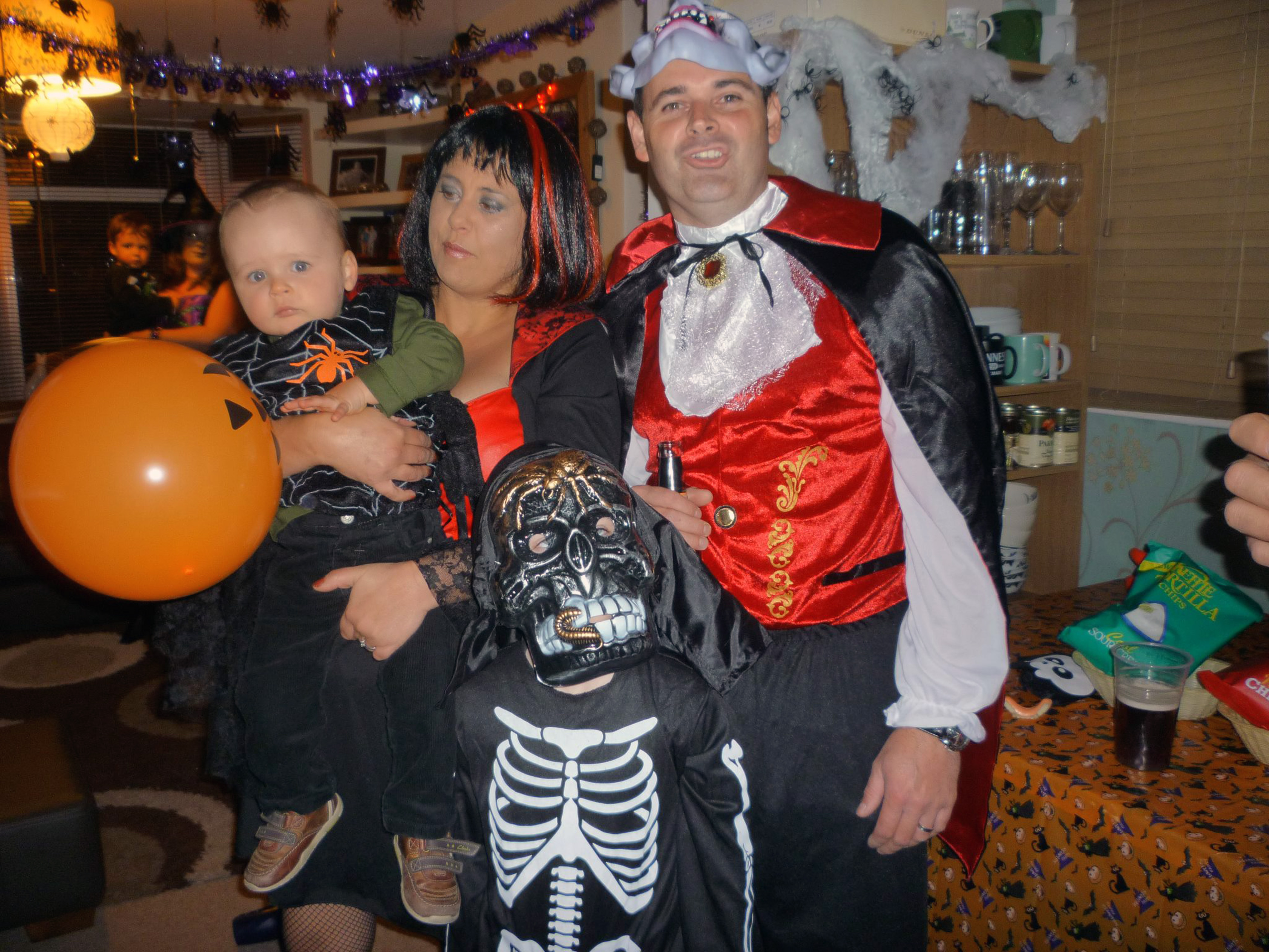 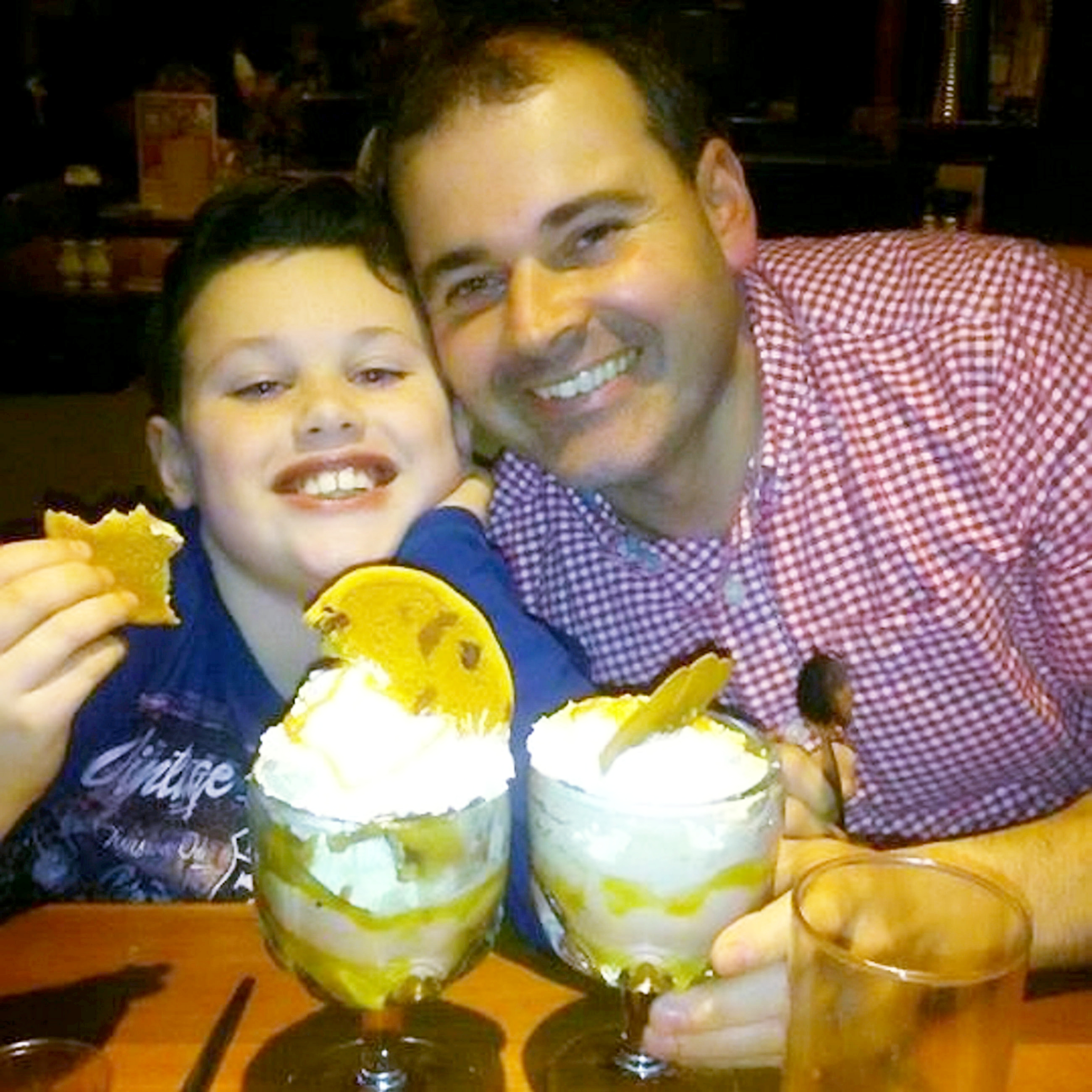