Lucia Bremer, 13, dies after being ‘shot multiple times’ in Henrico as teen boy charged with murder

A TEENAGE boy has been charged with the murder of a 13-year-old girl after a day-long manhunt.

Lucia Bremer, a student at Quioccasin Middle School in Richmond, Virginia, succumbed to her injuries after she was shot "multiple times." 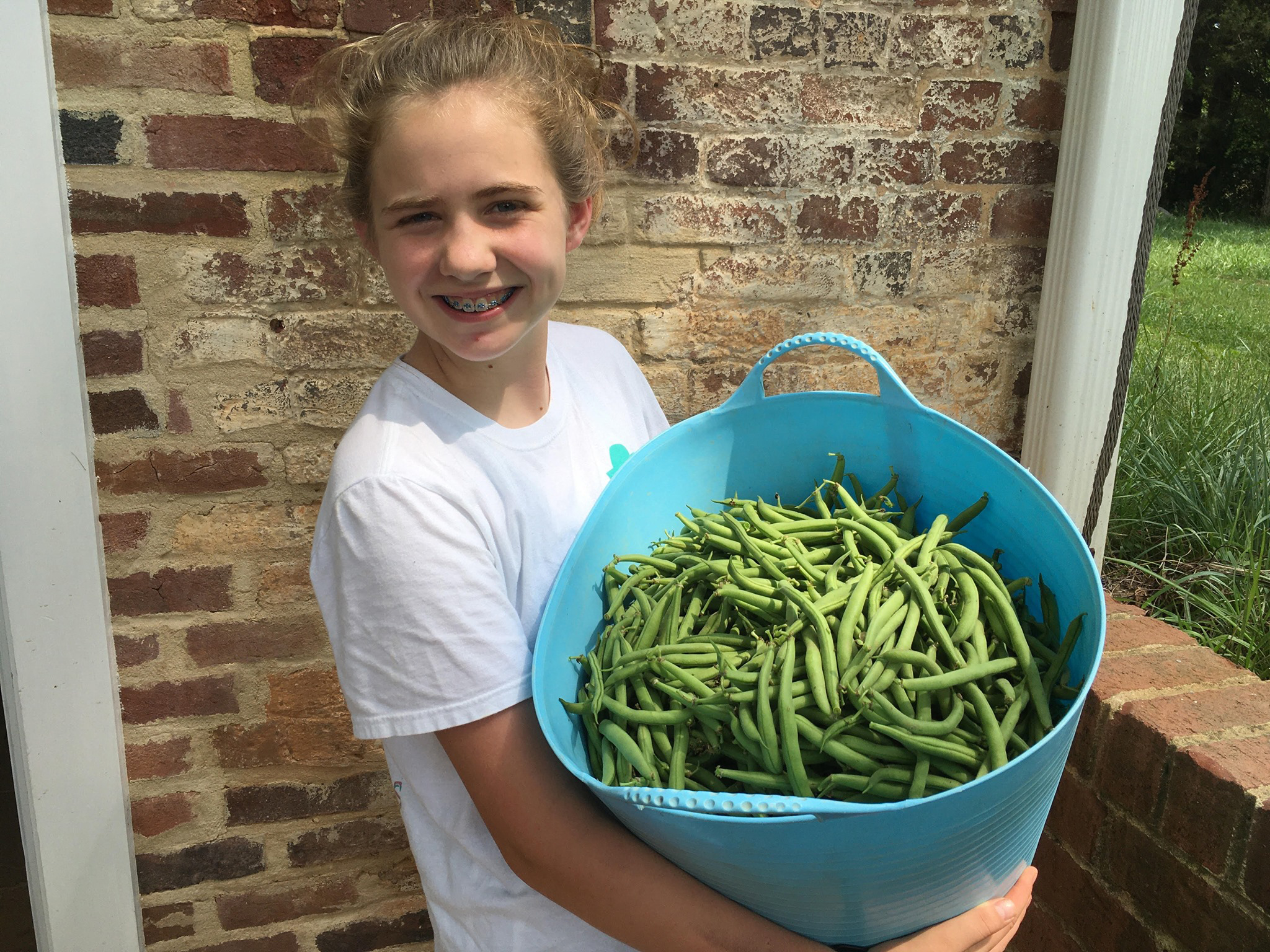 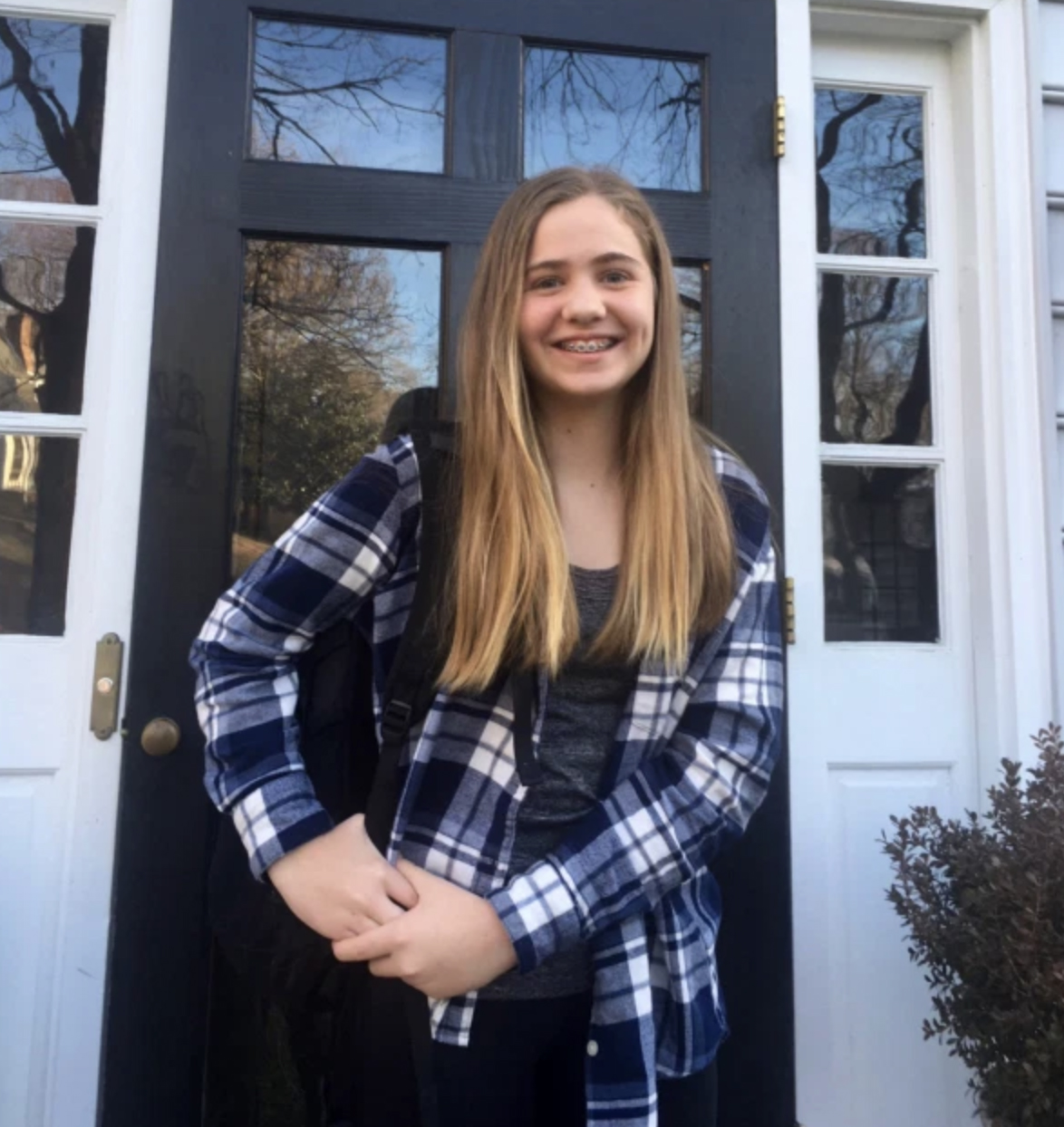 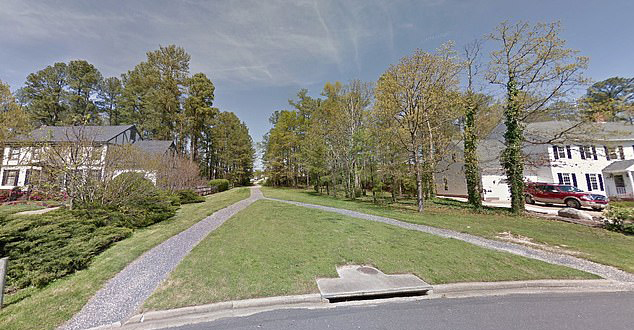 Lucia was shot on Friday afternoon at the Gayton Forest West subdivision.

Police said the shooter immediately fled the scene but was arrested on Saturday afternoon after he was found half a mile away.

The boy's name has not been released due to his age but according to the Henrico Citizen, he is facing charges of second-degree homicide, possession of a firearm by a juvenile, and use of a firearm in the commission of a felony.

"Liberty Tree Farm is saddened to report that our beloved daughter and joyful farmer, Lucia Whalen Bremer, was killed in a senseless act of gun violence on March 26," the post read.

"Thank you for keeping our family in your thoughts as we navigate the next few weeks."

Henrico County Public Schools posted a photo of the former student saying how the community has been left "heartbroken and devastated".

"Lucia was funny. She loved to tell jokes and made people laugh. She was an amazing public speaker, and you would just listen in awe as she spoke," Phipps wrote.

"Lucia was wise beyond her years. Talking to her didn't feel like talking to a middle schooler."

"She was brave, hardworking, and kind to everyone. Her smile would light up the entire room.

"In fact, her mother told me that Lucia's name means 'light', which is just the perfect way to describe her.

"She radiated happiness, and she loved our school."

A forced nearby high school went into lockdown following the shooting.

The motive for the shooting still remains unclear.