A LUCKY woman has found a lump of precious whale vomit worth £185,000 while walking on a Thai beach.

After a rainstorm, Siriporn Niamrin, 49, went for a walk along the beach in the province of Nakhon Si Thammarat, southern Thailand. 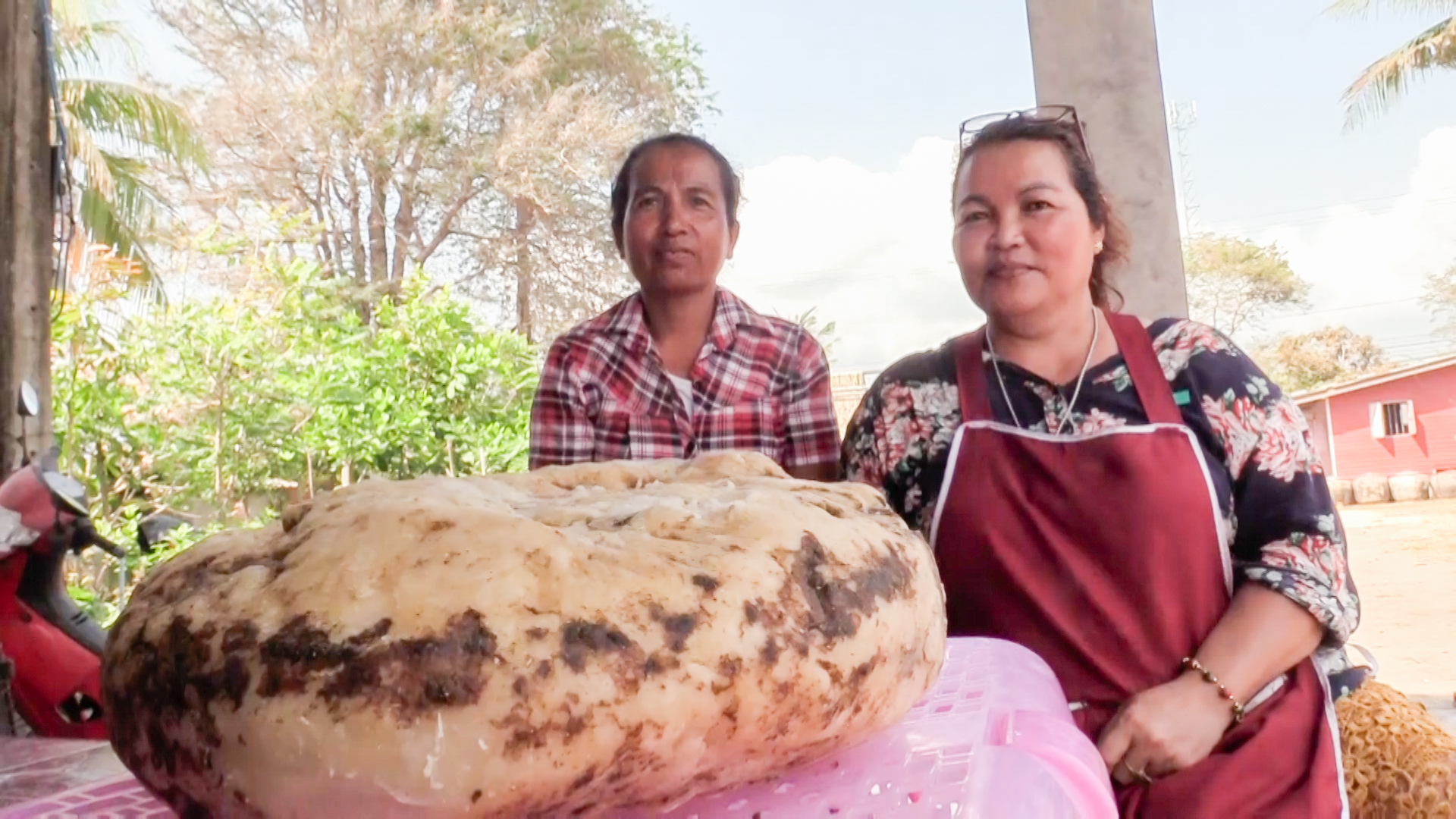 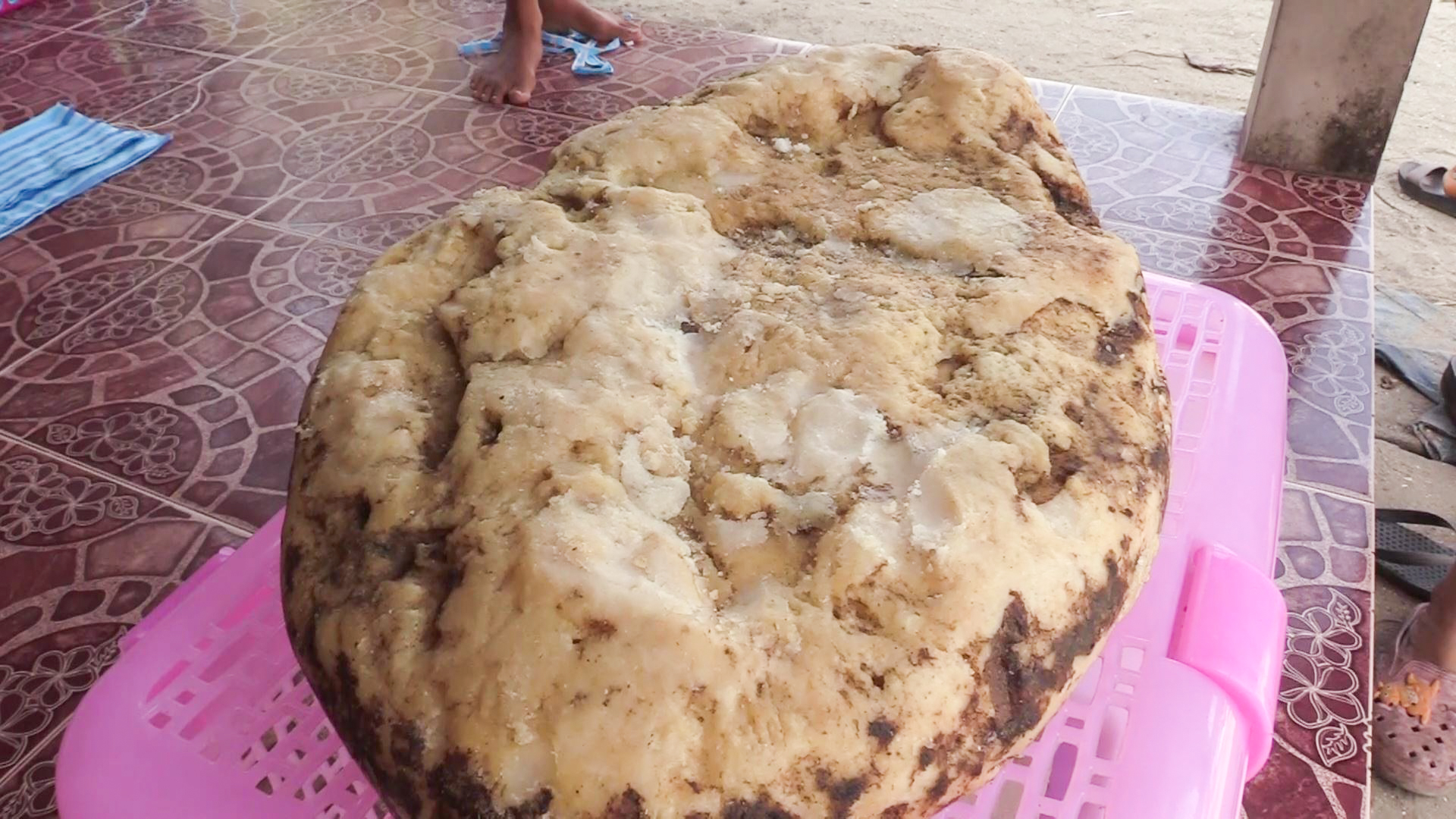 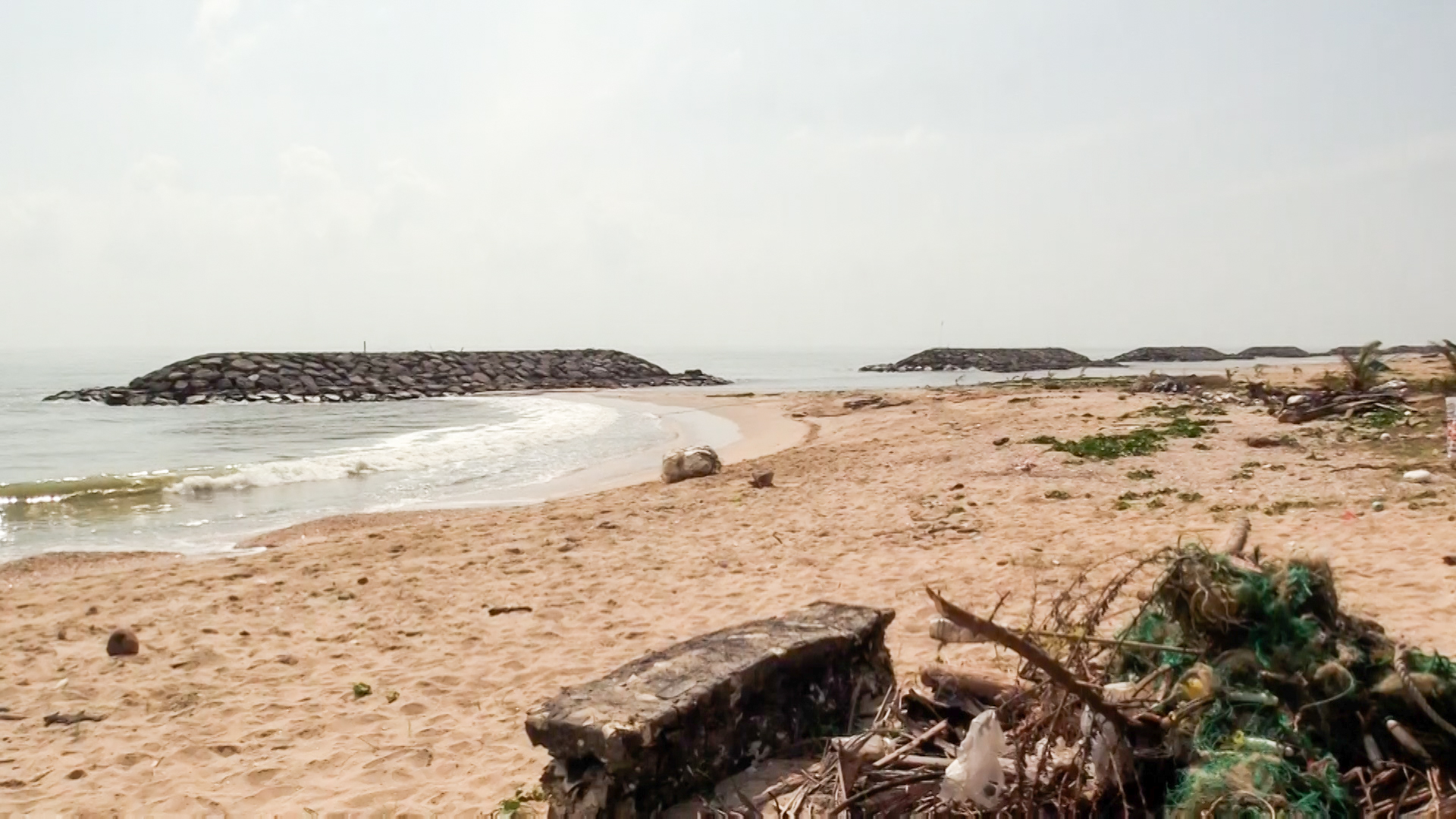 She saw a strange mass and when she got closer to have a look, she noticed the substance smelled like fish.

Thinking that it could be worth some money, Siriporn dragged the lump back to her house – around 500 metres from the beach – on February 23.

After asking her neighbours for some help, she was shocked to discover the substance could be whale vomit – a valuable ingredient, known as 'ambergris', which is used in perfumes such as Chanel No5.

To further check whether the lump was actually ambergris, Siriporn and her neighbours held a naked flame to some of its parts which caused it to melt.

It then hardened again after cooling down.

Her neighbours said that the fishy smell could also be an indication that the woman found a genuine piece of ambergris.

The oval-shaped lump weighed 7kg, was about 12 inches wide and 24 inches long.

Based on previous sale prices, the weight would give the ambergris an estimated value of around £186,500.

Siriporn is now waiting for experts to visit her house to confirm that the lump is actually ambergris.

The woman said: "If I really have the genuine ambergris, I can help my community once I find a buyer for it.

"I feel lucky to have found such a large piece. I hope it will bring me money.

"I'm keeping it safe in my house and I have asked the local council to visit to check it." 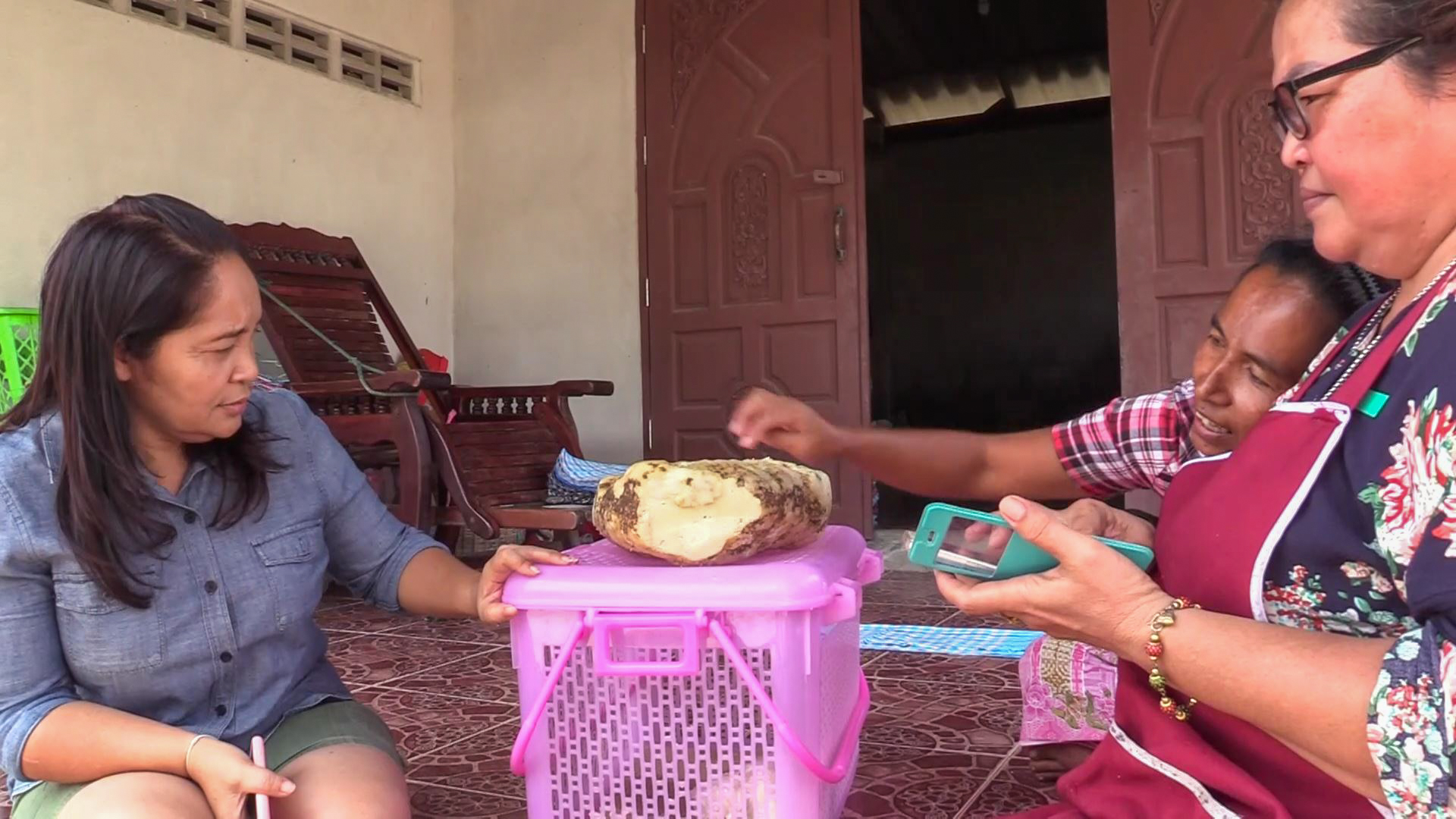 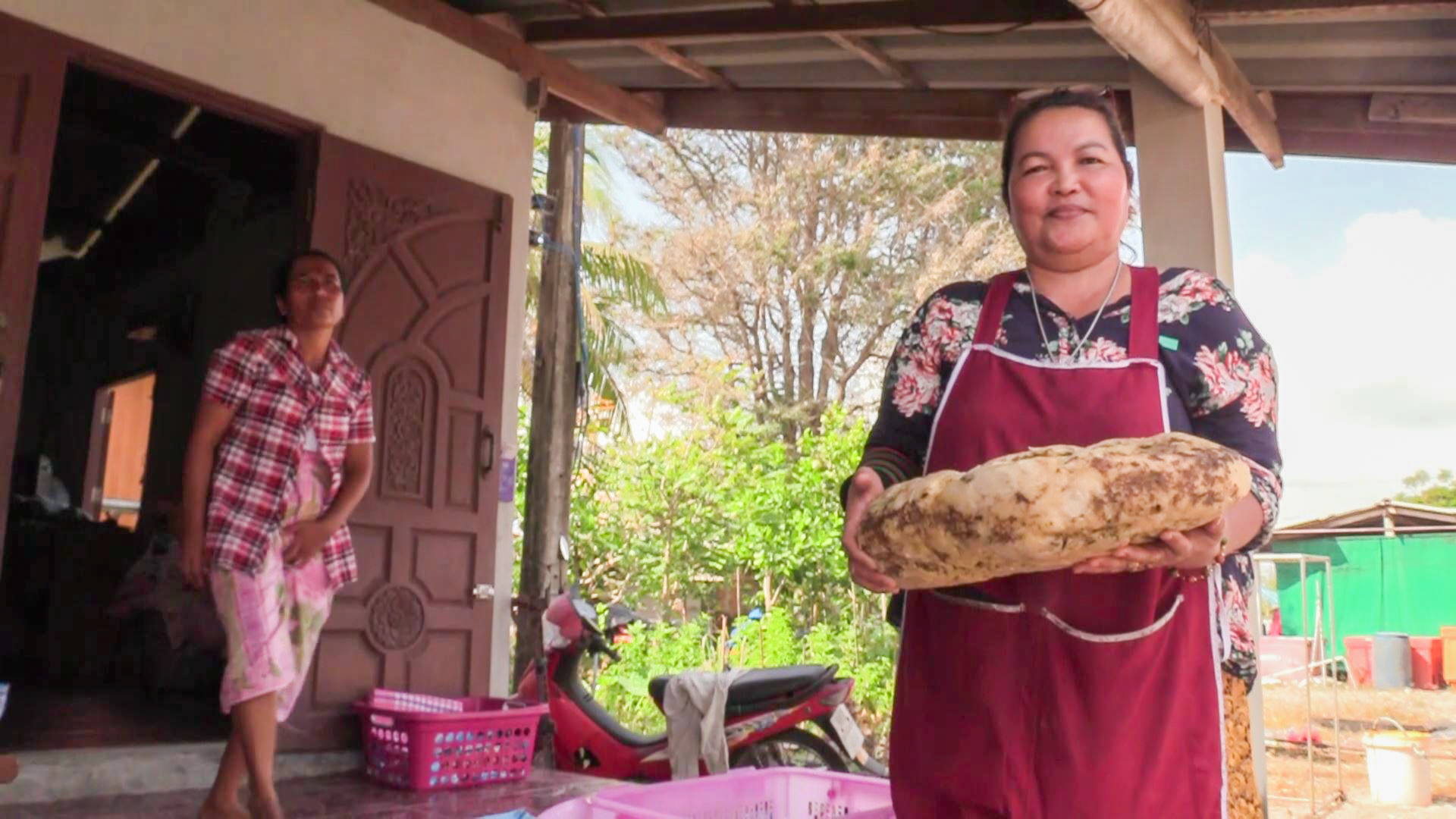 Ambergris has been called the "treasure of the sea" and "floating gold".

Its value lies in its role in the fragrance industry as high-end perfumes from houses such as Chanel and Lanvin use it to fix scent to human skin, National Geographic explains.

The substance is produced by sperm whales when bile ducts in the gastrointestinal tract make secretions to ease the passage of large or sharp objects.

The whale them vomits the mucilage which solidifies and floats on the surface of the ocean.

A 200lb lump was sold several years ago for a whopping £1million.

For many years its origin remained a mystery.

Ambergris has been called the treasure of the sea and floating gold.

Fossilised evidence of the substance dates back 1.75 million years, and it is likely that humans have been using it for more than 1,000 years.

It was so mysterious that for years it was assumed to be hardened sea foam or large bird poo.

However, it was not until large-scale whaling began in the 1800s that the identity of its sole producer, the sperm whale (Physeter macrocephalus), was uncovered.

Sperm whales eat large quantities of cephalopods such as squid and cuttlefish.

In most cases the indigestible elements of their prey, such as the beaks and pens, are vomited out before digestion.

In rare circumstances these parts move into the whale's intestines and bind together, explains the Natural History Museum.

They slowly become a solid mass of ambergris, growing inside the whale over many years.

It is thought that ambergris protects the whale's internal organs from the sharp squid beaks.

Some believe that the whale regurgitates the mass, earning it its well-known nickname 'whale vomit'.

But, Richard Sabin, curator of marine mammals at the museum believes "that ambergris forms in the intestines and passes along with faecal matter, forming an obstruction in the rectum".

It is uncommon, found in less than 5% of whale carcasses.

Ambrein, an odourless alcohol, is extracted from ambergris and used to make a perfume's scent last longer.

Last year, a fisherman was walking by the sea when he noticed several rock-like pale lumps washed up on a beach in Nakhon Si Thammarat, southern Thailand.

Naris Suwannasang and his family tested the surface by burning it with a lighter, causing it to melt instantly.

Naris said the blobs weighed 220lb – or 100kg – potentially making it one of the biggest-ever finds of whale vomit.

In 2019, another fisherman discovered a 14lbs piece of Ambergris while he was walking along a beach in southern Thailand.

When officials from the local government visited his home, they confirmed the waxy lump was genuine whale vomit.

Also in 2016, Alan Derrick and his son flogged a "smelly rubbery" rock the found on Morecambe beach in Weston-super-mare, Somerset, for £65,000. 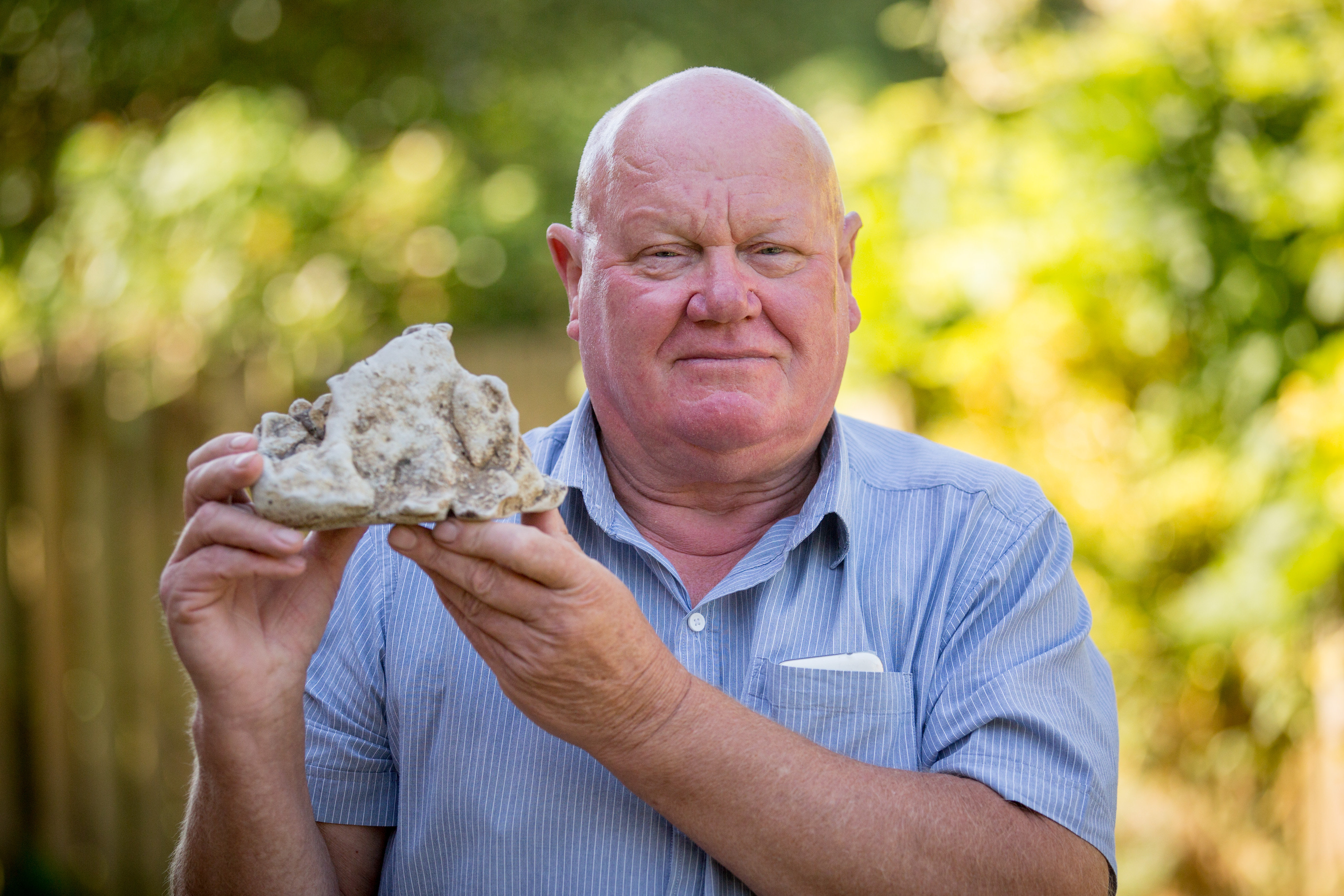