‘We’ve already trained long and hard, thank you’: Luvvies rail against Rishi Sunak for suggesting people retrain for different career if they lose jobs due to Covid

Musicians and artists have slated Chancellor Rishi Sunak after he said people could have to retrain if they lost work due to the coronavirus pandemic.

Their outrage appeared to have been triggered by ITV News tweeting an interview with the Chancellor, which was marked as him commenting on the arts.

They later deleted the post and said his words were about employment generally.

But it was too late for some who had been infuriated by the earlier presentation of the interview.

One dance choreographer fumed: ‘I already have a degree and 19 years experience in the industry I trained to be in, why would I consider now retraining to be something completely different? And also start from scratch on a new pay ladder!?’ 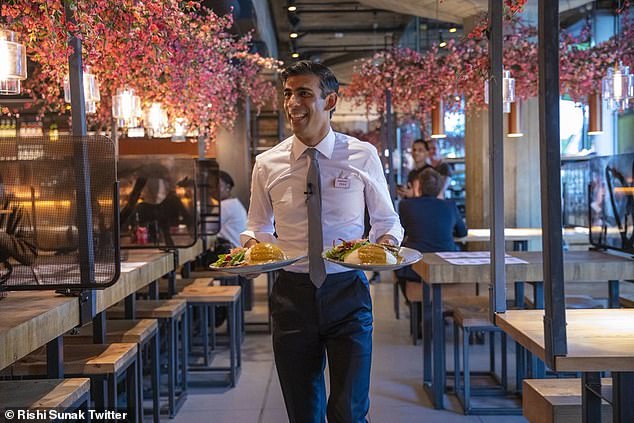 TV presenter Sue Perkins wrote: ‘The arts contributes in the region of 10 billion a year to our economy. The people who work in it have already trained long and hard, thank you. This is shameful.’

Gallagher fumed: ‘So the dopes in gov telling musicians and people in arts to retrain and get another job what and become massive c**** like you nah yer alright c’mon you know LG x 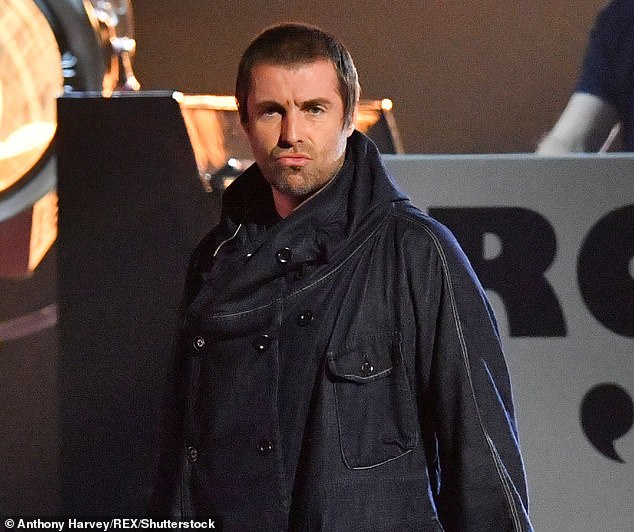 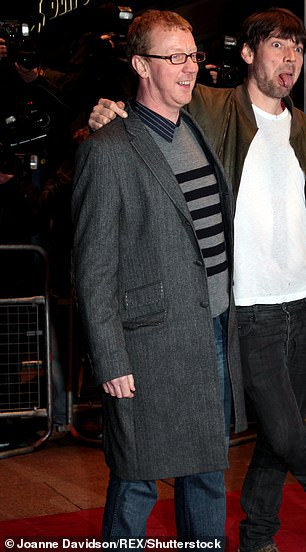 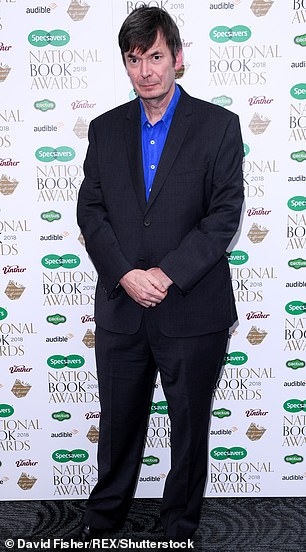 Blur drummer Dave Rowntree – who is also a Labour councillor – said on Twitter: ‘What a stupid thing to say. The “arts” earn over £100bn for the UK each year. £13 million an hour. It’s one area where we really are world beating.’

And Badly Drawn Boy had his own proposal on the best way forward, proposing ‘I suggest Rishi shoves my records up his a***!’

Mr Sunak’s comments were made to ITV News and answered questions on what struggling workers were expected to do in the pandemic.

He was talking about what people should do as they faced crisis due to coronavirus pandemic.

Asked specifically about ‘fabulous musicians and artists and actors’ he said while there was work in the creative industries some may need to adapt.

Earlier he had admitted ‘I can’t pretend that everyone can do exactly the same job that they were doing at the beginning of this crisis’.

The comments enraged the music and arts community who vented at the idea of having to retrain.

He said: “I can’t pretend that everyone can do exactly the same job that they were doing at the beginning of this crisis.

“That’s why we’ve put a lot of resource into trying to create new opportunities.”