Mr Macron’s approval ratings have fallen by six points since December last year. According to the latest polling, conducted by French pollster BVA, only 38 percent of French people say they have a positive opinion of Mr Macron. The survey, which was conducted using a sample of 1,000 people between 19 and 20 January, marks the first time since June 2021 that the popularity rating of the Head of State has fallen below 40 percent.

French Prime Minister Jean Castex has seen an even bigger drop, with his approval having fallen to 38 percent – a drop of seven points since December.

Mr Macron has mainly lost support from left-wing voters, who have seen their support for the President drop to 31 percent, a fall of 14 points.

The elderly have a slightly higher opinion of the President, with 40 percent thinking positively of him, a fall of six points.

Working-class voters have seen the same drop in points, taking Mr Macron’s approval rating in this group to 32 percent.

However, supporters of La République en Marche (LREM), Mr Macron’s party, support the French head of state more than ever.

While, 95 percent of LREM voters view him in a positive light.

In an interview with Le Parisien, he claimed he wanted to make life for the unvaccinated as difficult as possible.

He said: “The unvaccinated, I really want to p*** them off.

“And so, we’re going to continue doing so, until the end.

He added: “I won’t send the unvaccinated to prison, I won’t vaccinate by force.

Health Minister Dr Olivier Véran has also taken a hit in the polls, with his approval rating having fallen by four points in the last two months, down to 22 percent.

The French government recently made it compulsory to be vaccinated in order to access cultural events, theme parks, ski lifts, eateries, bars and many forms of long-distance transport.

The bill, which was passed on January 16, came into force yesterday.

Anyone who is fully vaccinated, has recently had COVID-19 or who can show proof of a negative test is allowed to move freely throughout the EU.

But France has taken this one step further by introducing a Vaccine Pass, meaning people have to be vaccinated to access much of public life in France.

Mr Macron is yet to officially announce his candidacy for the French elections, which will begin in April.

While the current President’s approval ratings have taken a hit in many polls, POLITICO’s “Poll of Polls” has put Mr Macron ahead of the other candidates.

It suggests that he would secure 25 percent of first-round voters in the election, putting him ahead of far-right candidate Marine Le Pen, with 17 percent. 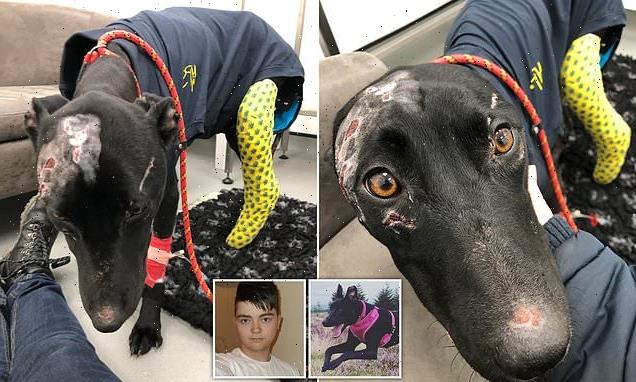 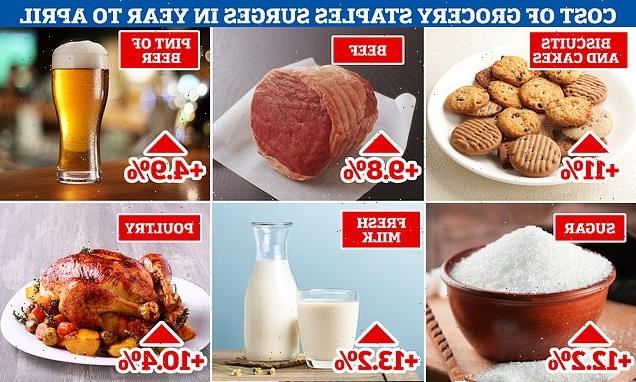