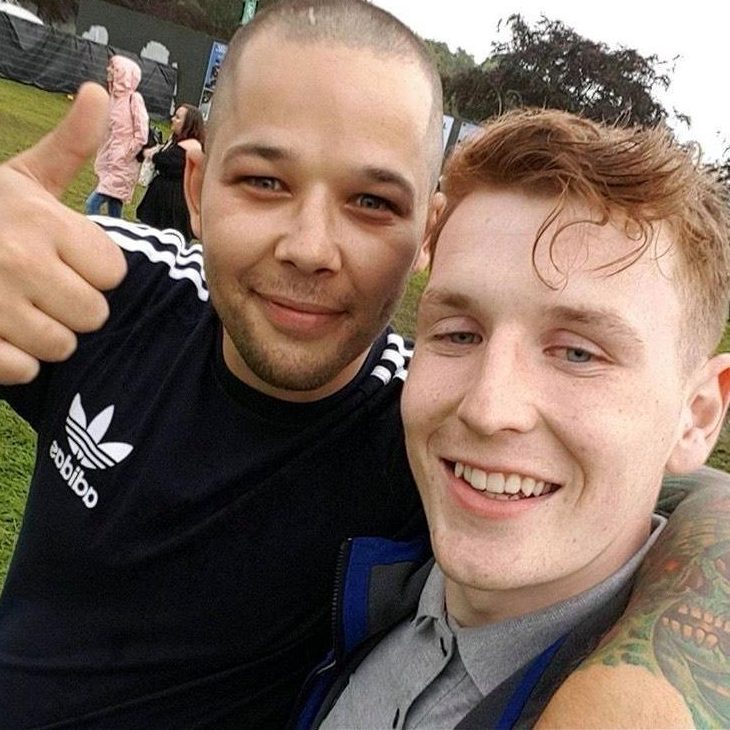 But their holiday ended in horror as Robert, 30, was knifed six times during a hotel ambush.

The Sun Online's exclusive video shows the trail of blood as wounded Robert staggered back to his room.

Four Brits arrested are due in a Majorca court today.

And George, of Ardrossan in Ayrshire, said: “Andrew asked him to go and because Robert doesn’t see him as much as he would like he decided to go.

"He just wanted to go on a boys’ trip to bond with Andrew and get to know him better.

“Robert’s a few years older so I think he was also thinking he could keep an eye out for his younger brother.”

George described jobless brickie Robert as a “clever and smashing lad” and believes he was blameless over the blade attack. 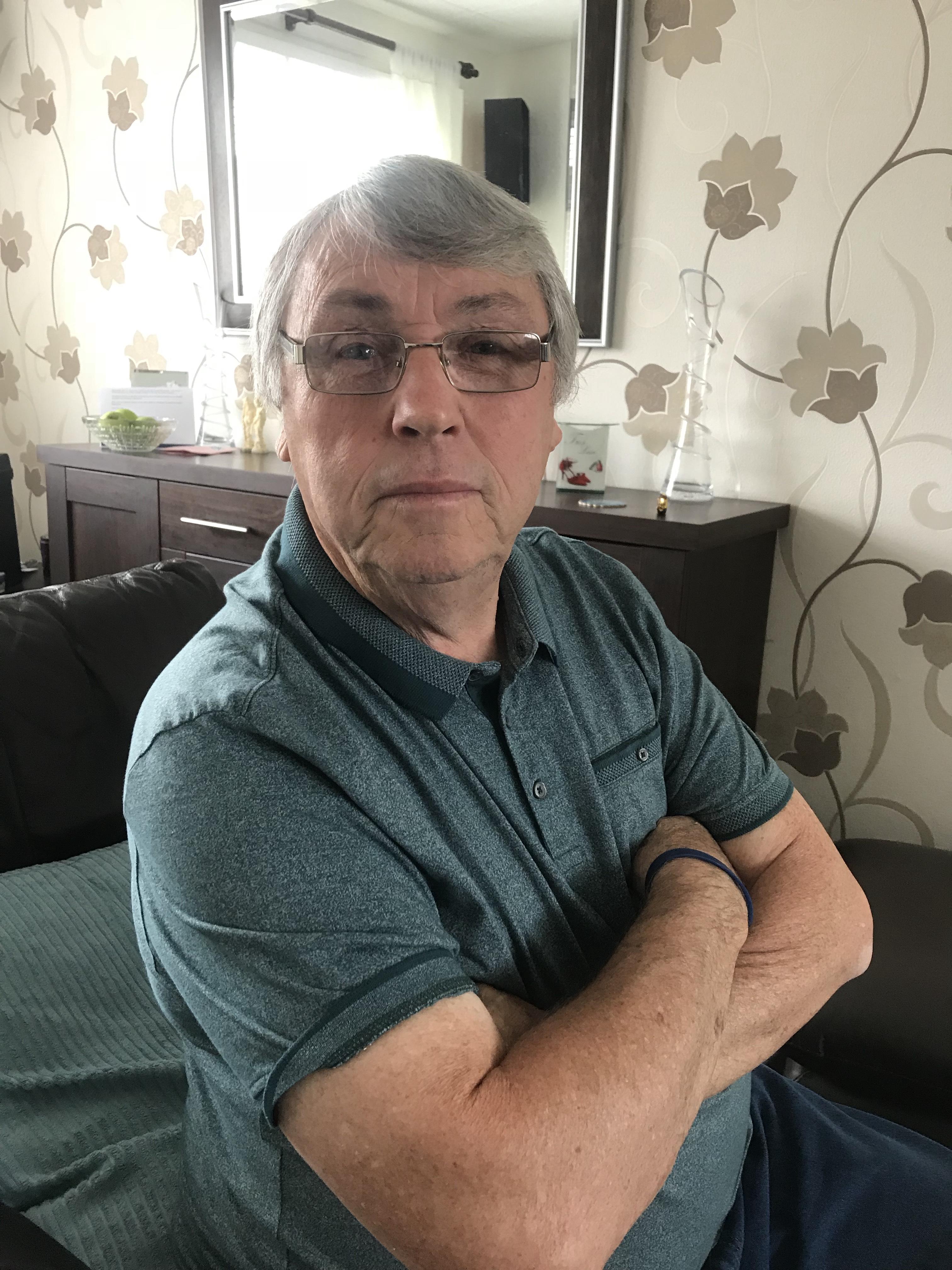 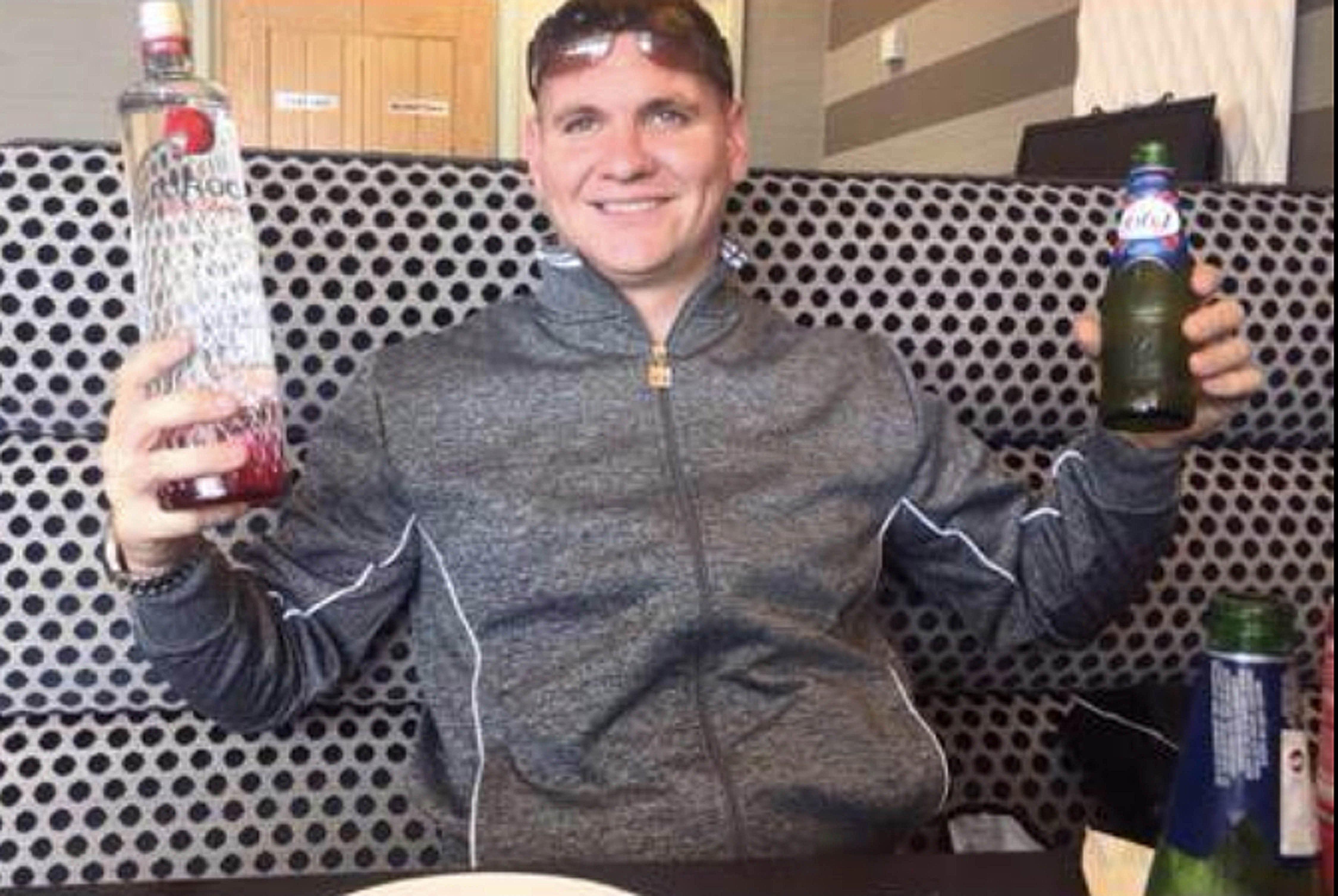 Andrew Charles Fríes, 29, has been arrested on suspicion of attempted murder

He added: “We’re all in total shock. Robert’s a happy-go-lucky guy so I’m sure whatever’s happened there it won’t be his fault.

“You get some right bad ones in places like that.”

Rangers fan Robert was rushed to hospital in the Spanish isle resort after being knifed in the buttocks, back and stomach.

He lives with George and gran Margaret, 70, and his worried family say he’s in a “lot of pain”.

The 2am fight at Hotel TRH on Sunday is said to have involved seven Englishmen.

The brothers locked themselves in their room after they realised Robert had been knifed, according to reports. 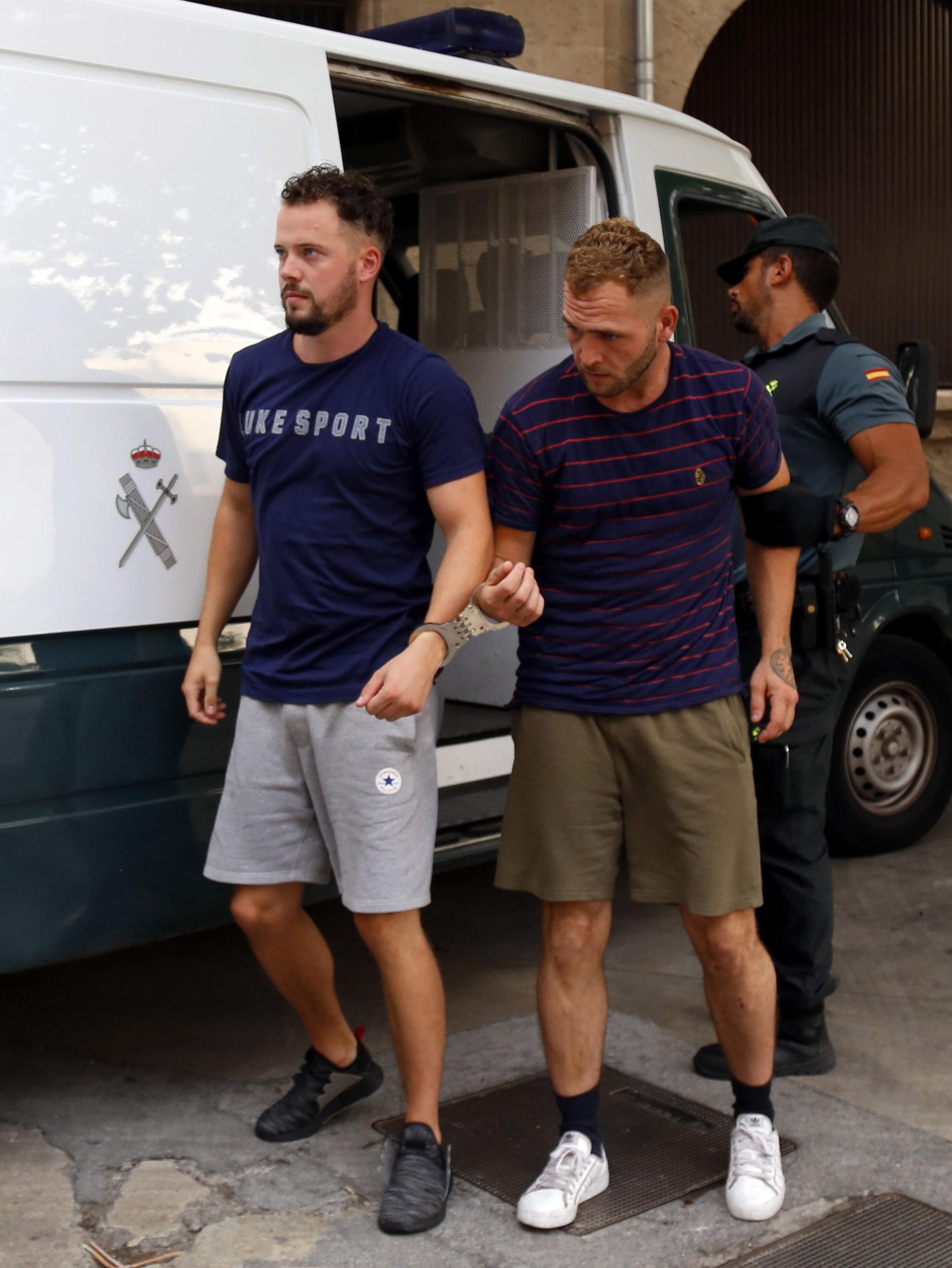 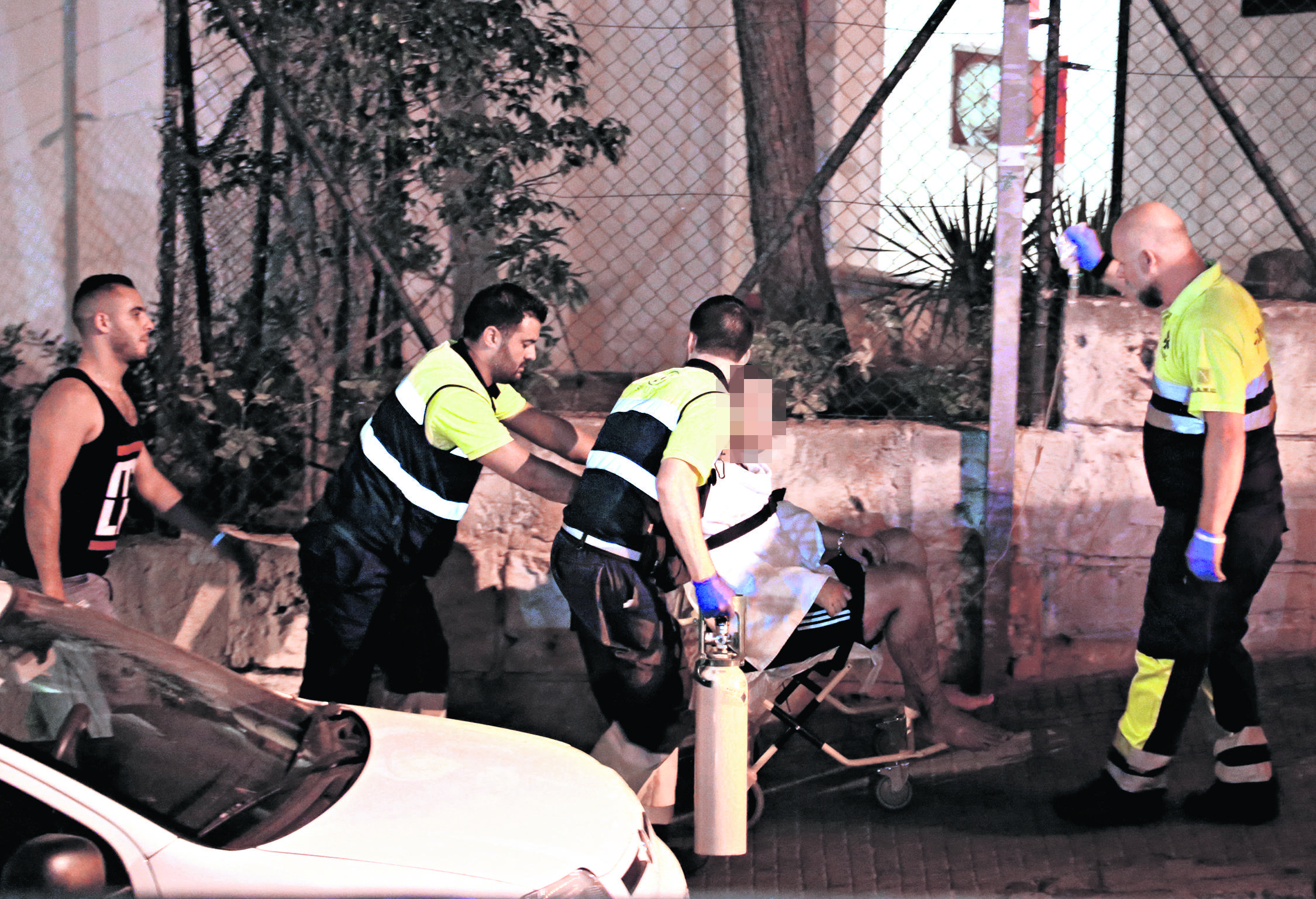 Margaret admitted she was nervous about the lads’ trip with a pal of Andrew and says she’s been trembling since Robert’s ordeal.

She said: “It was a spur-of-the-moment thing they planned at the last minute. It was supposed to be a bit of fun — so for this to happen is a nightmare.

“By the sound of his injuries he’s lucky to be alive. I can’t believe it and can’t stop shaking.

“Before he went I said, ‘Oh no, you’re not going to a place like that.’ I was worried because I know what these places are like.” 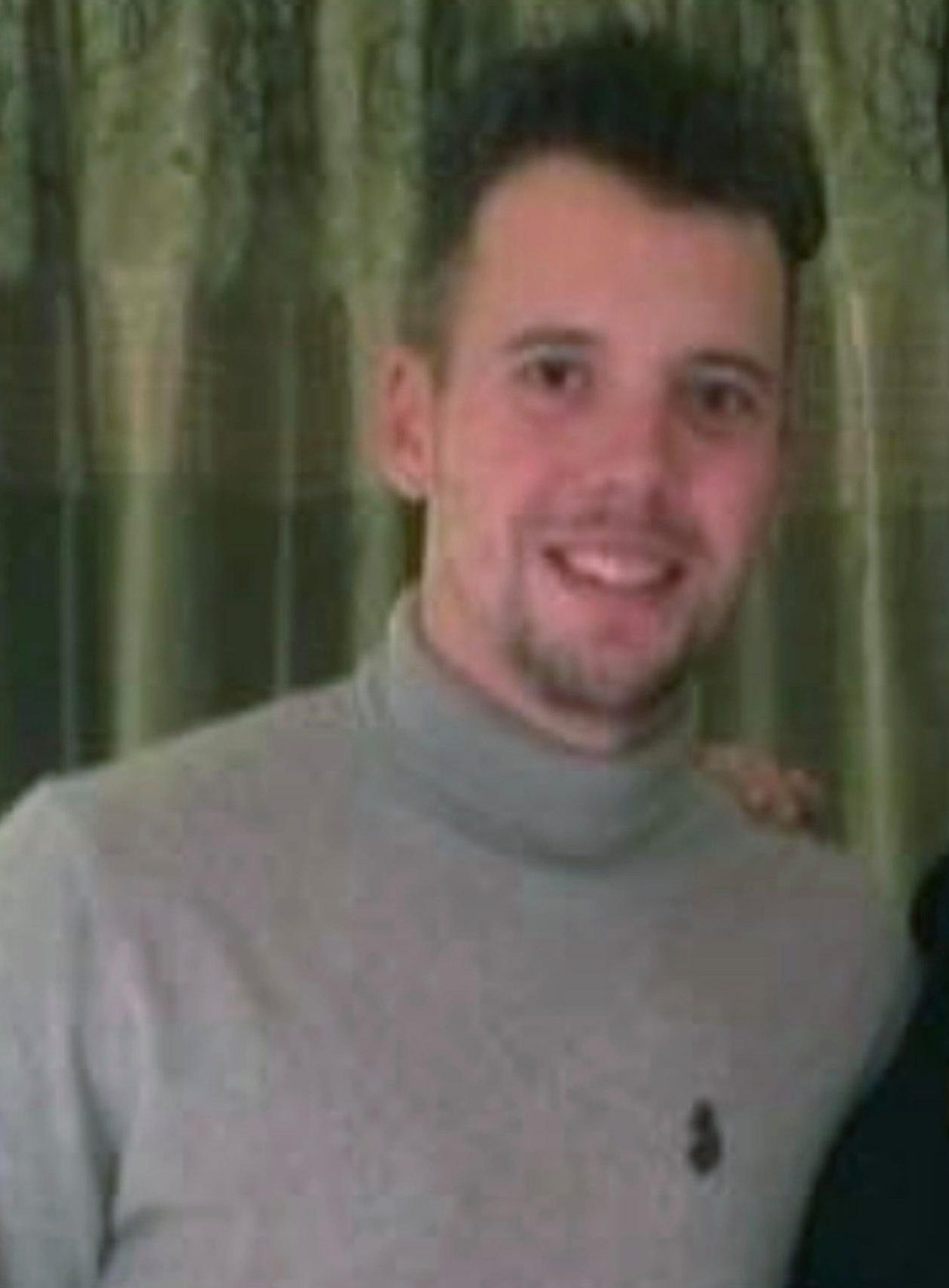 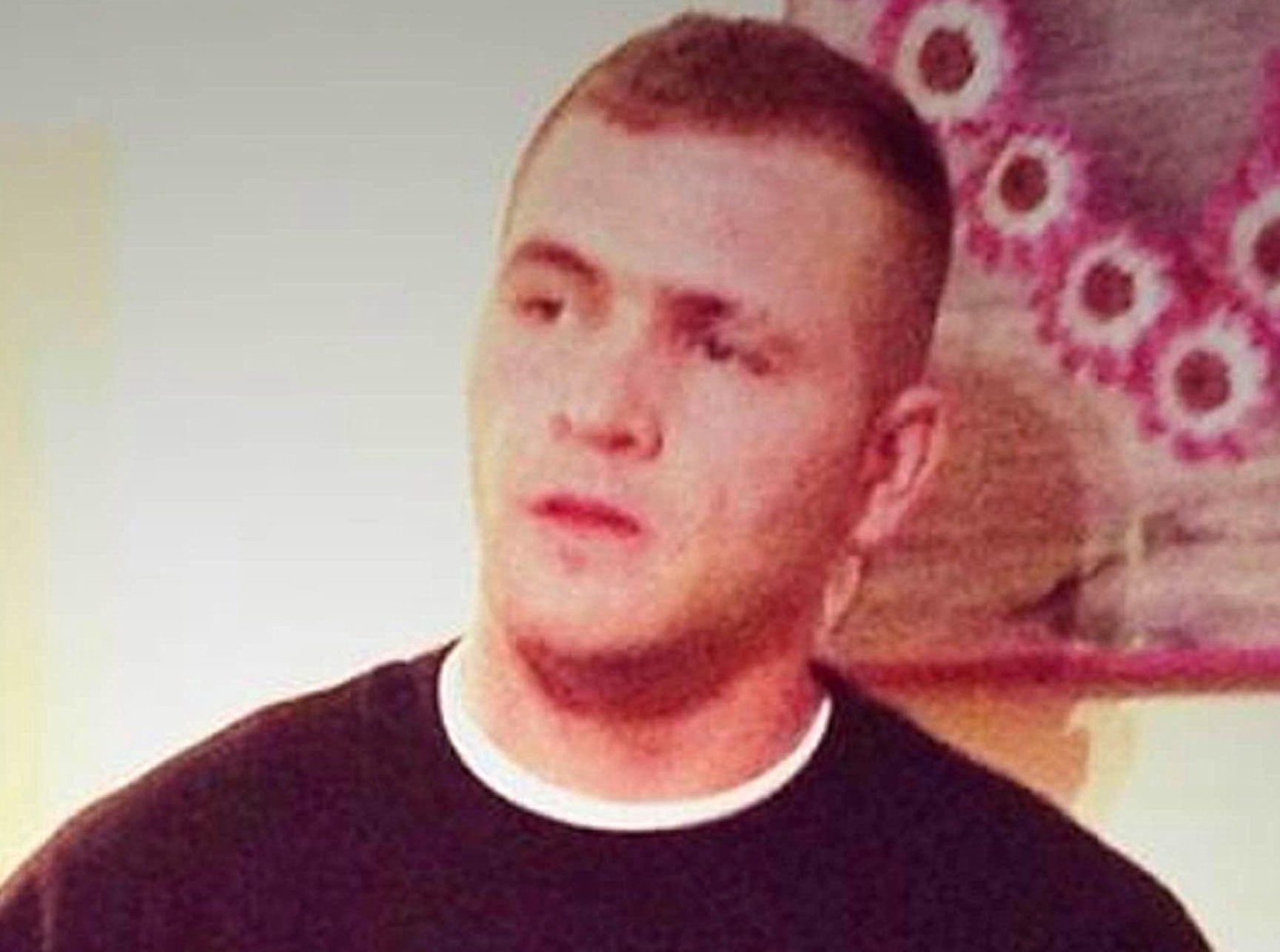 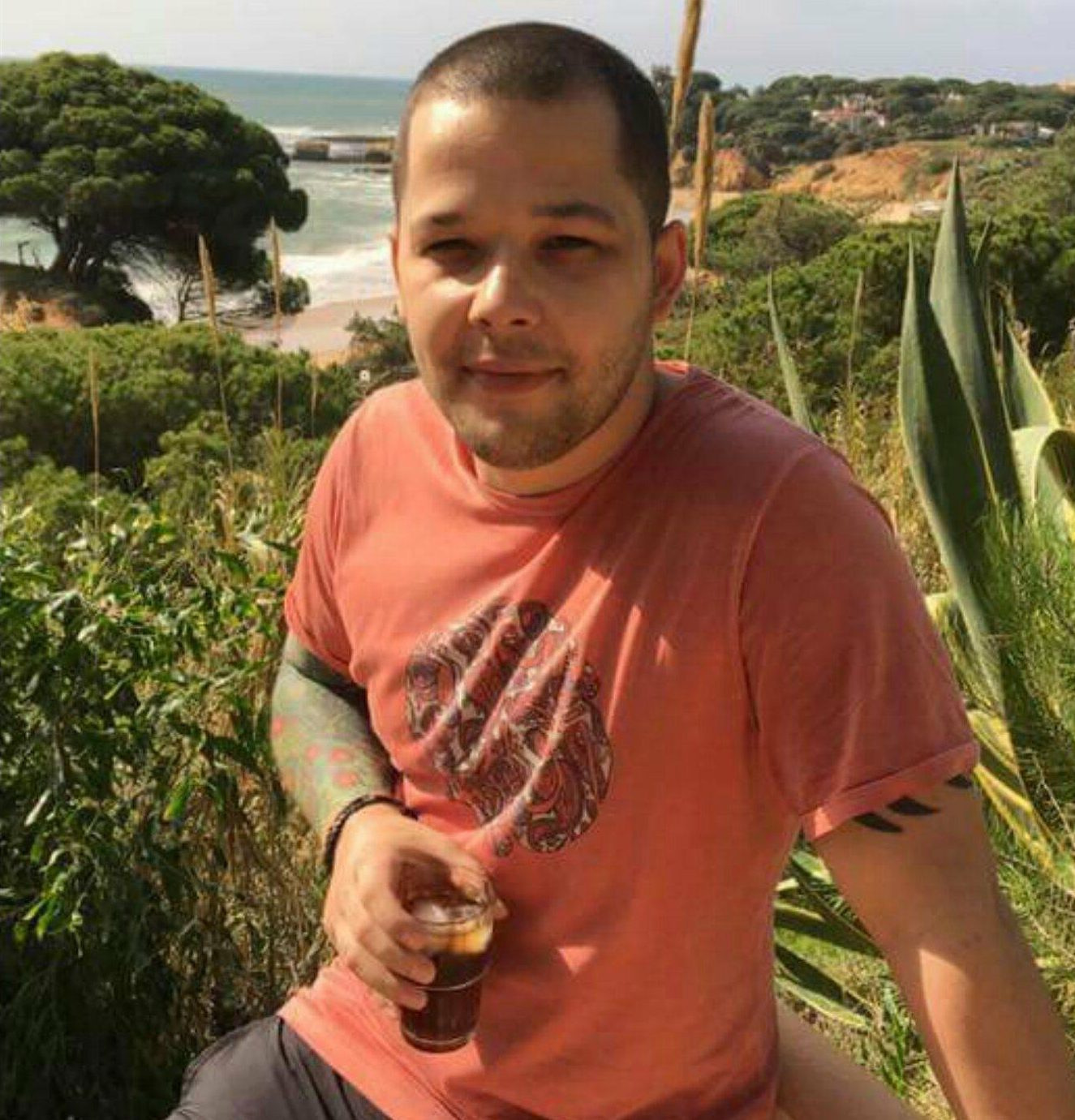 The couple have been in constant contact with daughter Jean West, 50, who spoke to son Robert in an emotional call yesterday.

Jean, who lives near her parents, said she was last night relieved to hear her boy was out of hospital.

She added: “He said seven English guys came over and all of a sudden they went for them.

“He’s desperate to come home. Unfortunately he wasn’t insured so it looks like he’ll have to pay for the treatment.

“Robert seems okay now but he’s still in a lot of pain.

“He’s had a very lucky escape and we just want him home.” 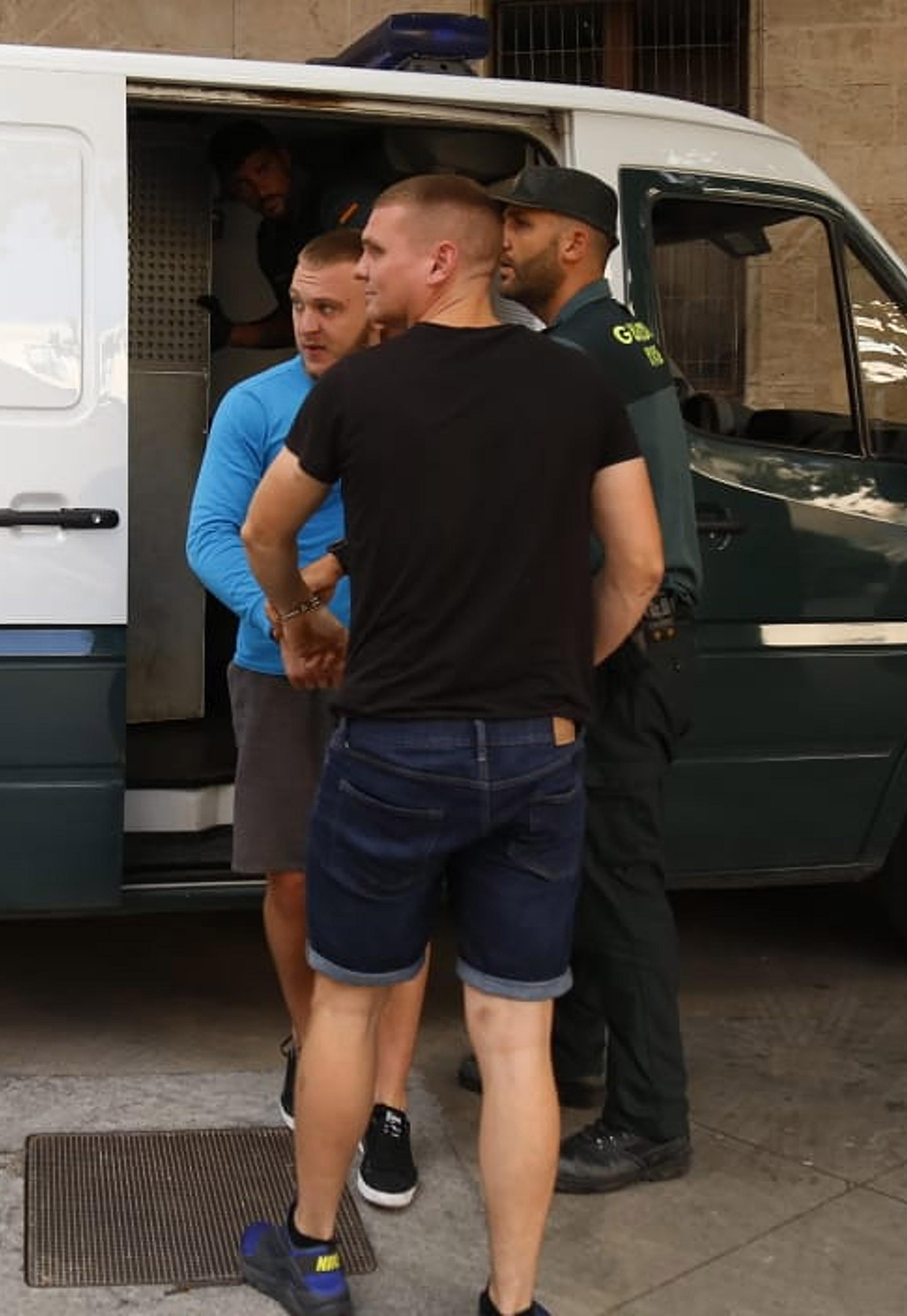 Medics treated him at the scene before being raced in a serious condition to Son Espases Hospital.

Gardener Andrew Charles Fries, 29, from Gloucester, who was celebrating his birthday, was nicked on suspicion of attempted murder.

Anthony Muggleton, Robert Stafford and Kieran Boughton, all 26, were held on suspicion of fighting.

A hotel worker said they were part of a Jet2 package trip and could have been drinking together.

The employee said the two groups of lads were staying at opposite ends of the hotel.