Emergency services are currently on the scene at Cairnryan port in Wigtownshire, near Stranraer. 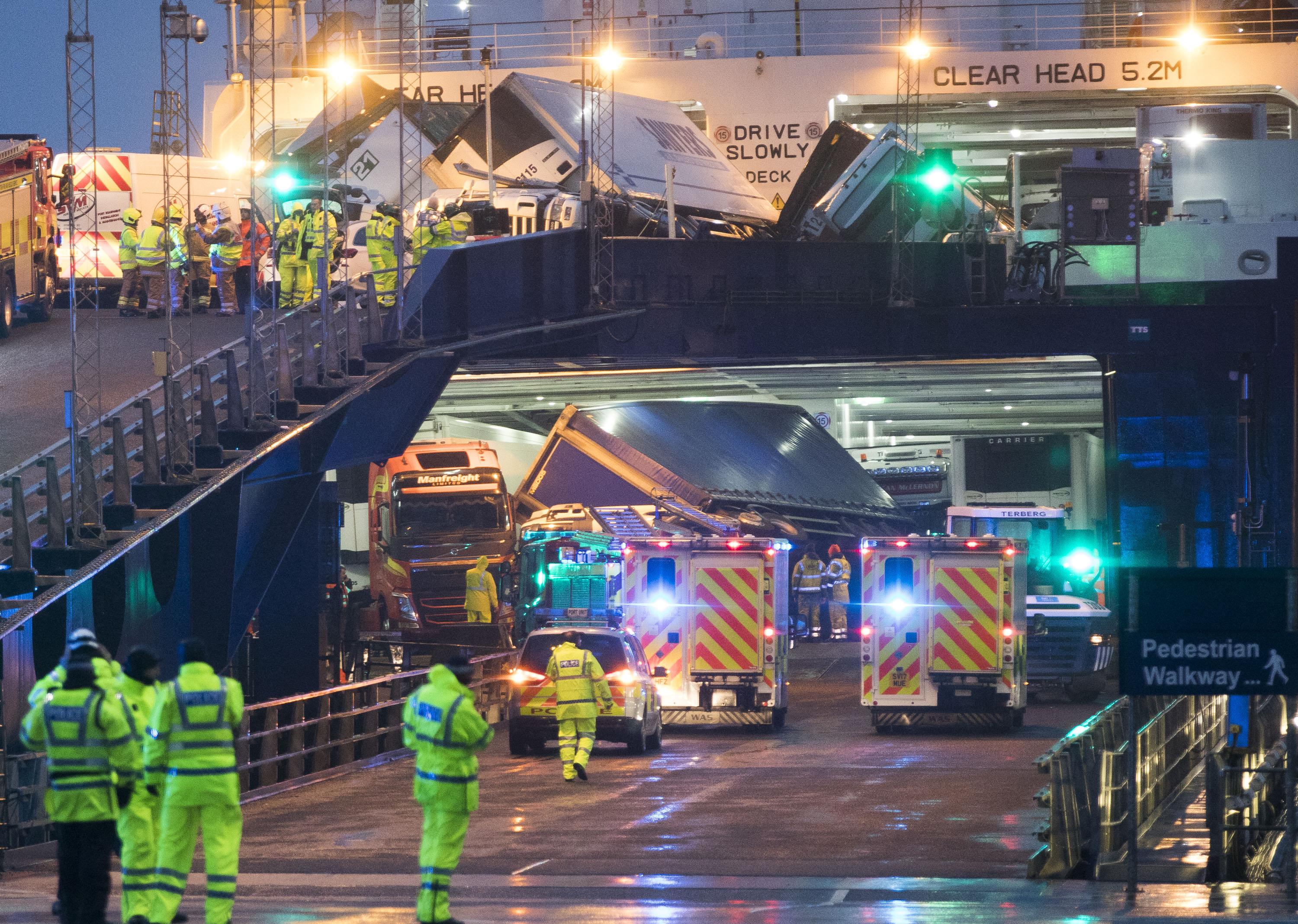 A large ambulance presence is on-board the ferry, while the Scottish Fire and Rescue Service are also in attendance along with the Coastguard.

Photos show at least four lorries have tipped over.

One eyewitness said: "There are four or five ambulances, four fire engines and at least ten police cars that came racing by.

"The coastguard are also here now and the place is crawling with cops. It's really mental."

It's one of the main ferry routes between Scotland and Ireland.

P&O confirmed their Cairnryan to Larne service was delayed as a result. 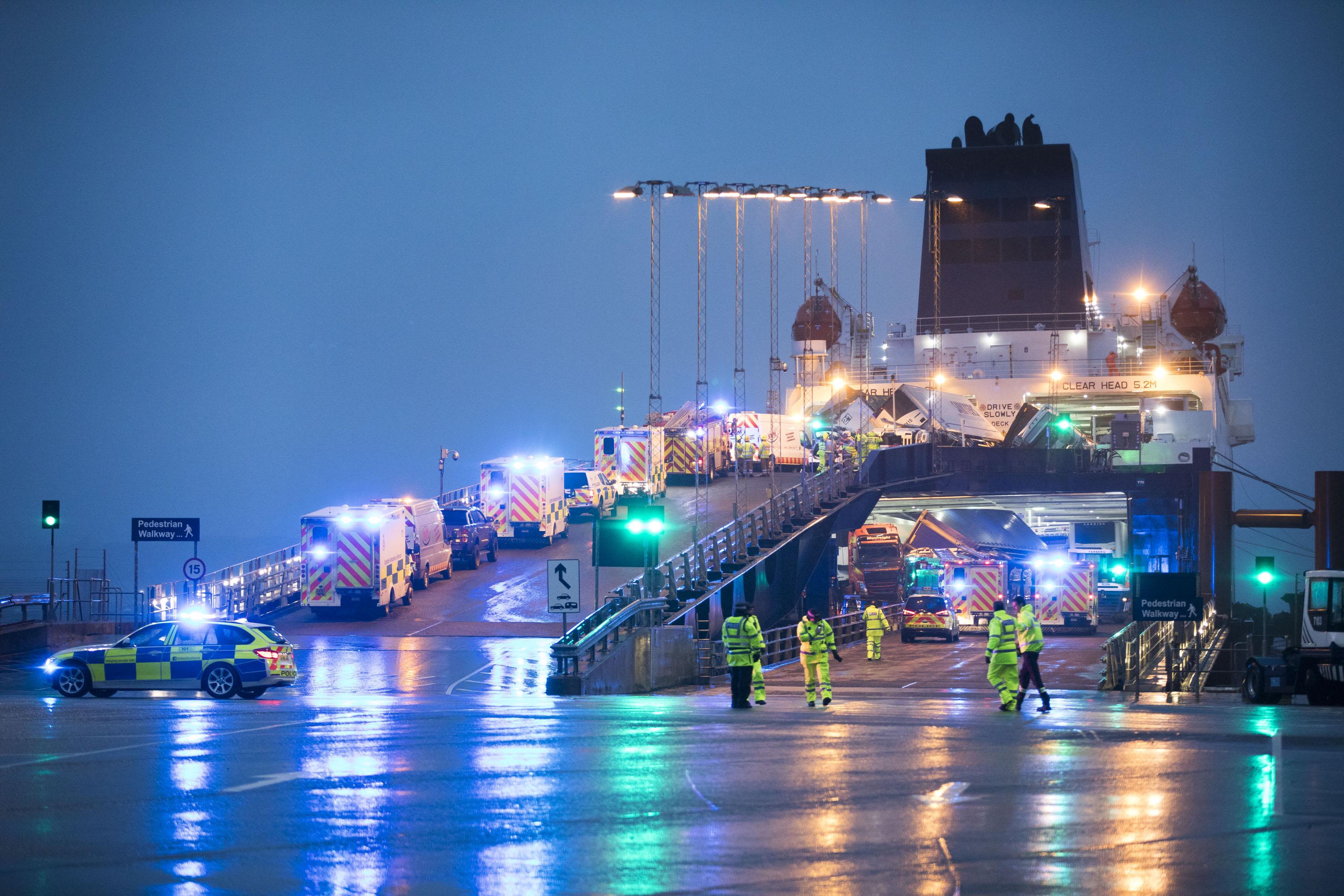 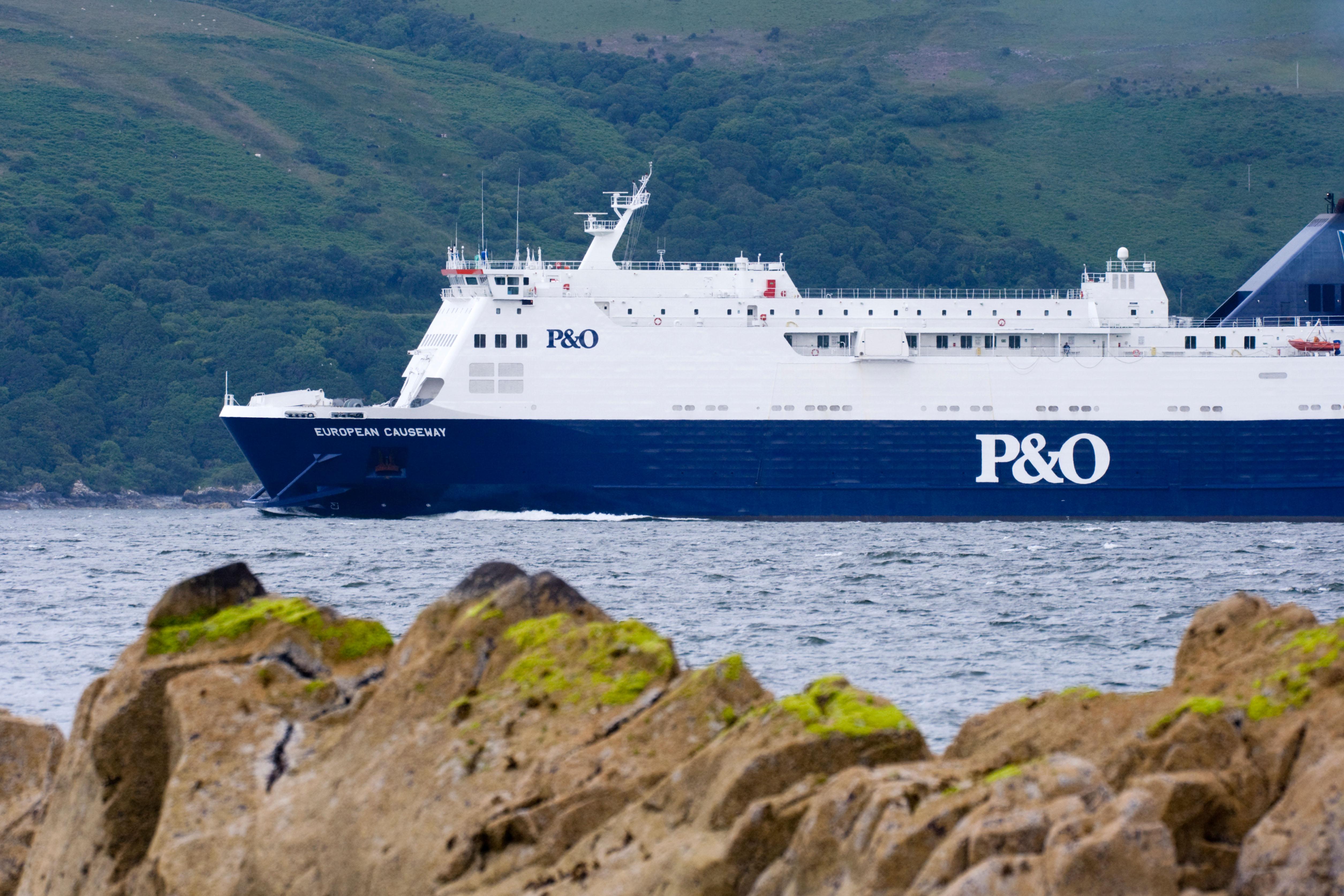