Malawi president directs police to crack down on pre-vote violence 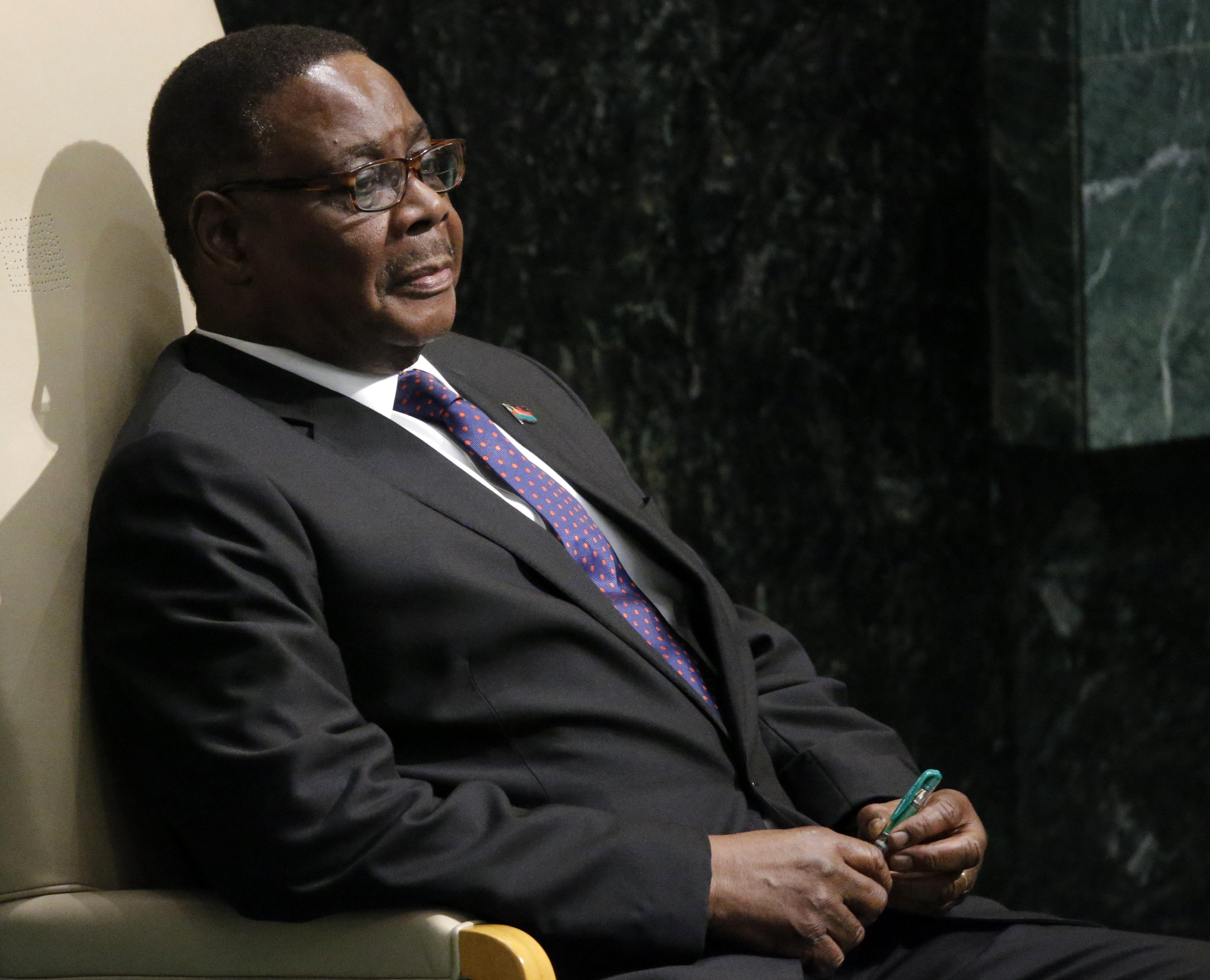 BLANTYRE (Reuters) – Malawi President Peter Mutharika urged police on Wednesday to stamp down on any “rogue elements” ahead of an election in May, especially warning against any politically motivated violence directed towards women.

The president “has noted with great concern various acts of violence perpetrated with the probable intention of stirring disorder in the country as we approach the May general elections”, presidential press secretary Mgeme Kalilani said.

The statement said the president would not tolerate “any acts deliberately calculated at humiliating women on the political space and creating politics of anarchy”.

Malawians are set to go to the polls in May to elect a president, a parliament and ward councillors.

Mutharika directed the police to act decisively on “any rogue elements” who were promoting or perpetrating violence and said he would deploy “any means necessary” to ensure that the country was peaceful before and after the vote.

DPP spokesman Nicholas Dausi was quoted in local media on Tuesday as saying the party was waiting for a full investigation to determine whether the perpetrators of the T-shirt incident were DPP members.

“There are instances where other parties wear ruling party uniforms when perpetrating violence. So let’s wait for a full investigation,” he said.