Man, 19, seriously injured after he was shot in the back in Norfolk

Neighbours reported hearing an altercation followed by a gunshot at around 2am on a residential street in Norwich, Norfolk. 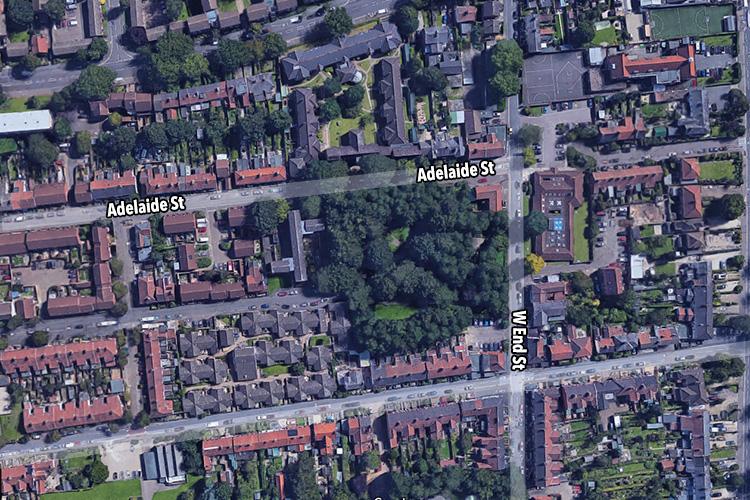 Armed officers attended and found a man with a gunshot wound in his back.

The 19-year-old from London was taken to the Norfolk and Norwich University Hospital but his injuries are not believed to be life-threatening.

Police have sealed off a wooded area cornered by Adelaide Street and West End Street where the incident happened.

The shooting follows the death of David Hastings, who was knifed last weekend in a Norwich car park.

These latest incidents appear to be part of a trend, with crime spilling over from the capital to close provincial towns and cities in the past six months.

Across the UK violent crime rocketed by 21 per cent last year – the highest figure in 15 years.

Superintendent Roger Wiltshire of Norfolk Police said: "We understand the nature of this incident will cause concern in the local community.

"However, I would like to reassure local residents that we do not believe there is any risk to the wider public following this incident."

Enquiries are ongoing. Anyone with any information about the incident should call Norfolk Police on 101 quoting CAD reference 23 of Wednesday.