A MAN has been arrested after a car smashed into a cop – injuring his legs. 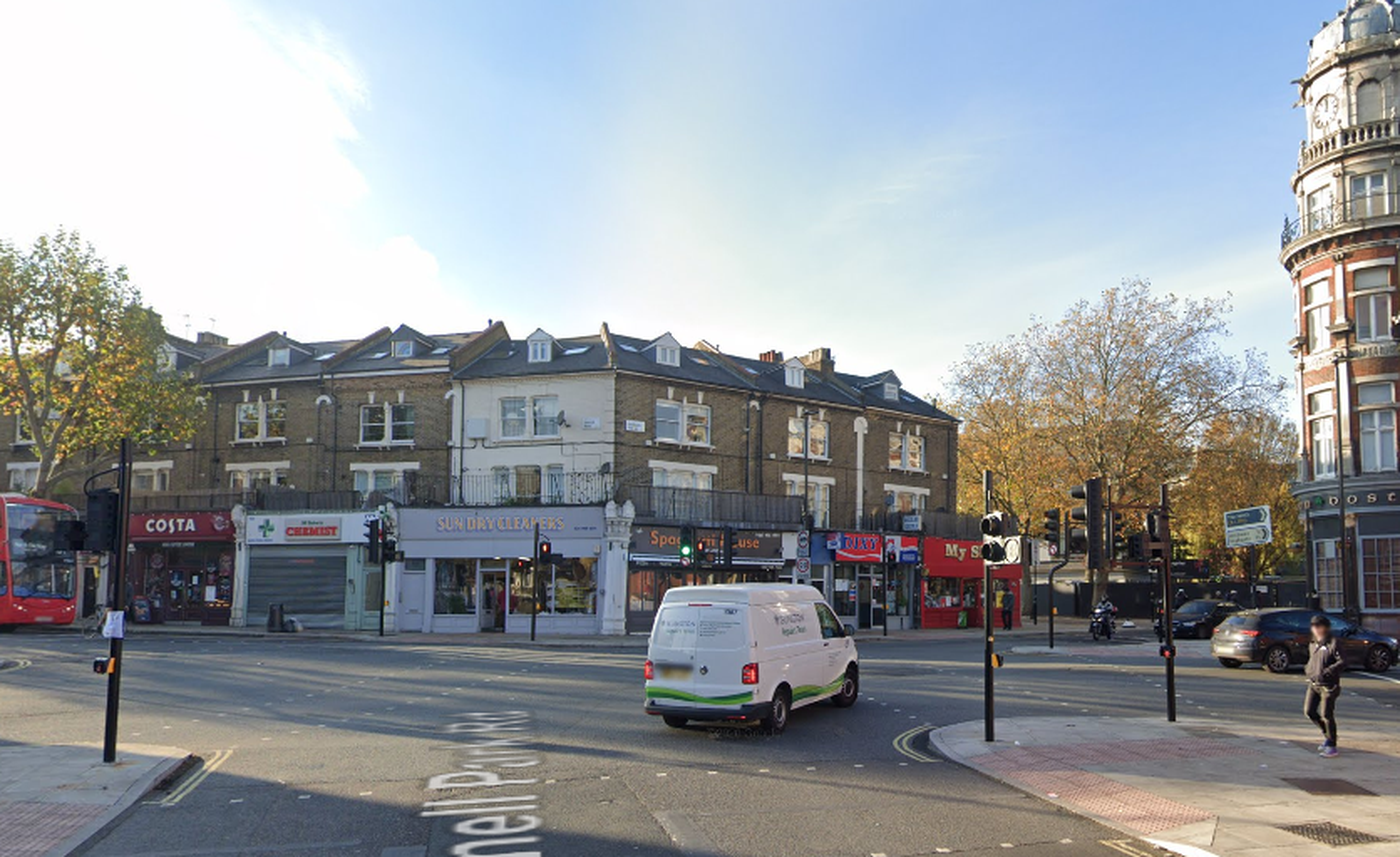 The 21-year-old man was arrested on suspicion of causing grievous bodily harm and kept in custody.

Officers and medics raced to the scene just before 3pm on Saturday.

A Metropolitan Police statement said: "The officer, who had been standing next to a stationery police vehicle at the time of the collision, suffered injuries to his legs.

"The police vehicle was also damaged.

"The driver of the car did not stop at the scene.

"The injured officer was taken to hospital by LAS.

"His injuries are not life-threatening and he has since been discharged from hospital."