Man, 21, jailed for luring woman into secluded woodland and raping her

Homeless Romanian, 21, is jailed for 12 years for luring woman into secluded woodland and raping her twice after she got lost in south east London on the way home from night out

A homeless sex attacker who lured a woman into woodland and twice raped her has been jailed for 12 years.

Danut Bulboana, 21, targeted the victim near Catford Bridge Railway Station in southeast London when she got lost going home after a night out.

The woman, who is in her late twenties, was lured into a nearby woods by Romanian national Bulboana, who was living rough in the area.

He forced an object into her mouth to quiet her cries during the prolonged sex attack in August last year.

The woman eventually managed to get away from Bulboana and call 999.

A response team arrived on the scene within minutes and the victim led officers to the crime location. 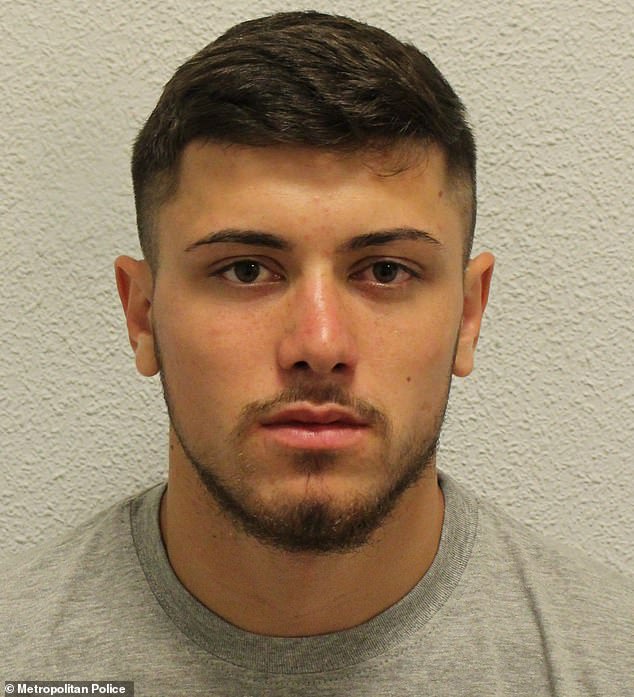 Danut Bulboana, 21, denied raping his victim but was convicted after trial and jailed for 12 years at Woolwich Crown Court

The woman also provided a detailed description of her attacker and Bulboana was later arrested.

He was charged on 25 October 2019, after forensic examinations linked him to the crime.

Bulboana denied raping his victim but was convicted after trial and jailed for 12 years at Woolwich Crown Court.

Detective Constable Dean Young, who led the investigation, said: ‘This was a brutal and extremely sinister attack in which Bulboana preyed on the vulnerability of a lone woman at night.

‘I would like to commend the sheer bravery displayed by the victim who quickly called police after being subjected to a truly horrific ordeal.

‘Her actions resulted in a dangerous man being detained by officers within an hour of the attack, and subsequently being sentenced for his crimes.

‘This case demonstrates our commitment to removing sexual predators from the streets of London and ensuring they are brought to justice. Rape and sexual offences often inflict lasting trauma on victims, but I hope that Bulboana’s conviction will help the victim’s recovery process somewhat.

‘If you are a victim of a sexual crime, please tell us – you will be supported by specialist officers who are trained to help and guide victims throughout their recovery process.’ 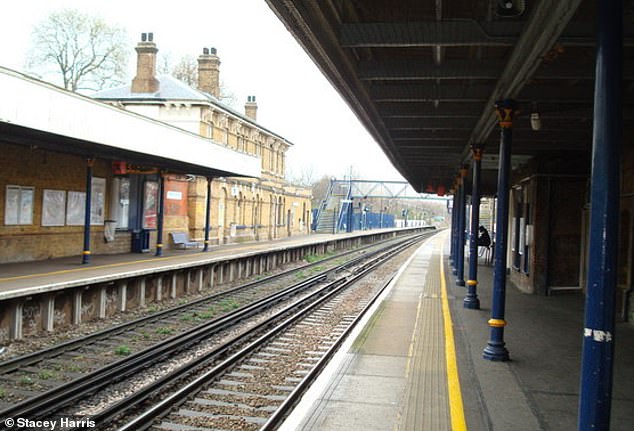 Bulboana of no fixed address, denied but was convicted of two counts of rape and one of attempting to choke.

Nijole O’Brien, from the CPS, said: ‘This was a terrifying attack on a woman by a complete stranger.

‘The victim demonstrated remarkable bravery in leading police officers in a search of the local area, during which they found Bulboana.

‘The victim was able to identify him despite the fact he had changed out of his clothes to avoid being caught.

‘Bulboana denied the rape, claiming that all he had done was comfort and assist the victim.

‘Bulboana will now have to face the consequences of his actions.

‘I hope this conviction goes some way in providing closure to the victim.’