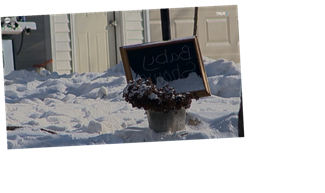 A MAN has been killed after a baby shower stunt went horribly wrong.

26-year-old Evan Thomas Silva was fatally struck by an exploding cannon fired during a backyard party in Genesee County, Michigan. 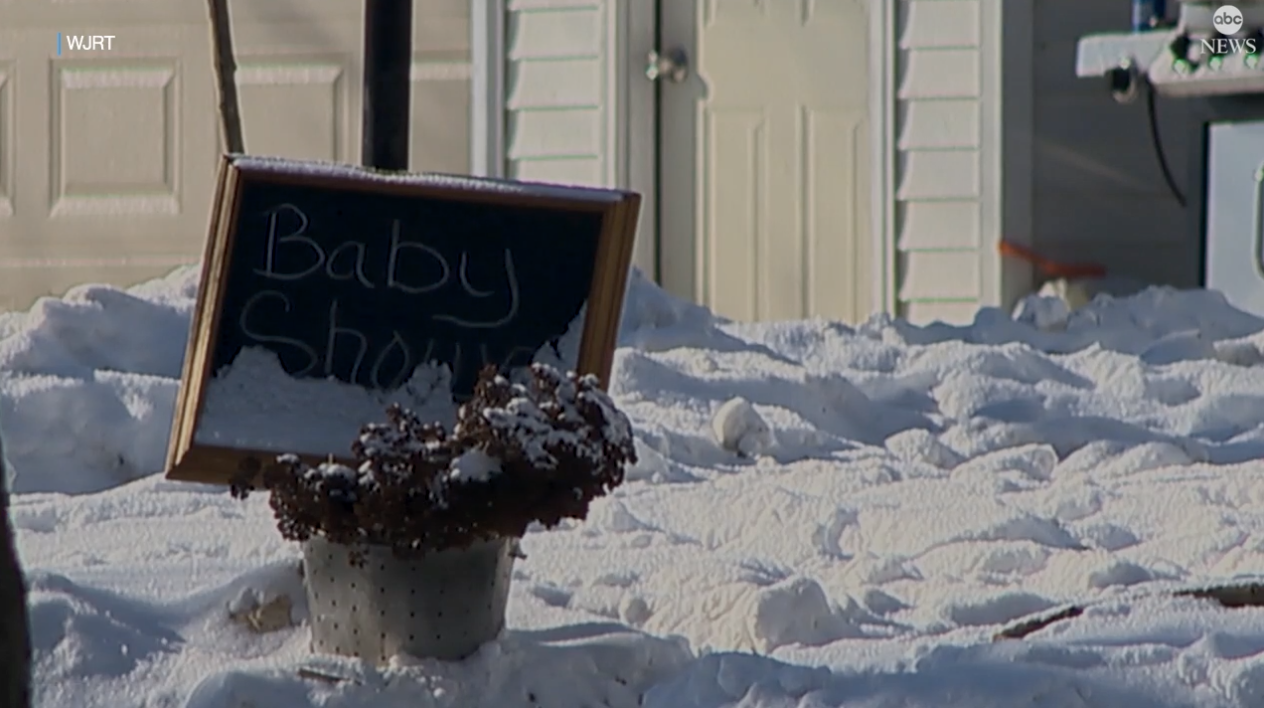 Mr Silva, from Hartland in Livingston County, was attending a baby shower when the homeowner decided to fire a small cannon-type device in the backyard to celebrate the baby’s pending arrival.

Police have revealed that cannon blew up upon firing, spreading metal shrapnel and hitting Mr Silva, who was standing 10 to 15 feet from the explosion.

The shrapnel also spread as far to hit three parked cars and the garage where the baby shower was being held .

Mr Silva was taken to Hurley Medical Center in Flint where he later died from his injuries.

He was one of about five people outside the residence where the cannon was fired and was the only one hit by shrapnel, police said.

It is not currently known how Mr Silva is related to the homeowner.

Police released a statement saying the cannon was designed to fire more like a Signal Cannon, more commonly used now as a novelty item.

They revealed: “The homeowner had purchased the cannon at an auction prior to the event and had fired the cannon several times prior.”

The cannon, designed to create a big flash, a loud noise and create smoke, did not contain any projectiles – but it is suspected that the gun powder loaded into the device caused the cannon to fracture, resulting in shrapnel being spread in the area.

An investigation into the incident is ongoing.

Details of the case will be sent to the Genesee County Prosecutor for review upon completion of the investigation.