Man, 27, dies after being gunned down and woman, 29, shot as third female rushed to hospital in murder investigation

A MAN has died after he was gunned down while a woman was shot and a third was rushed to hospital.

Cops have now launched a murder investigation after the shooting in Ferrey Mews, Lambeth just before 9pm on Sunday. 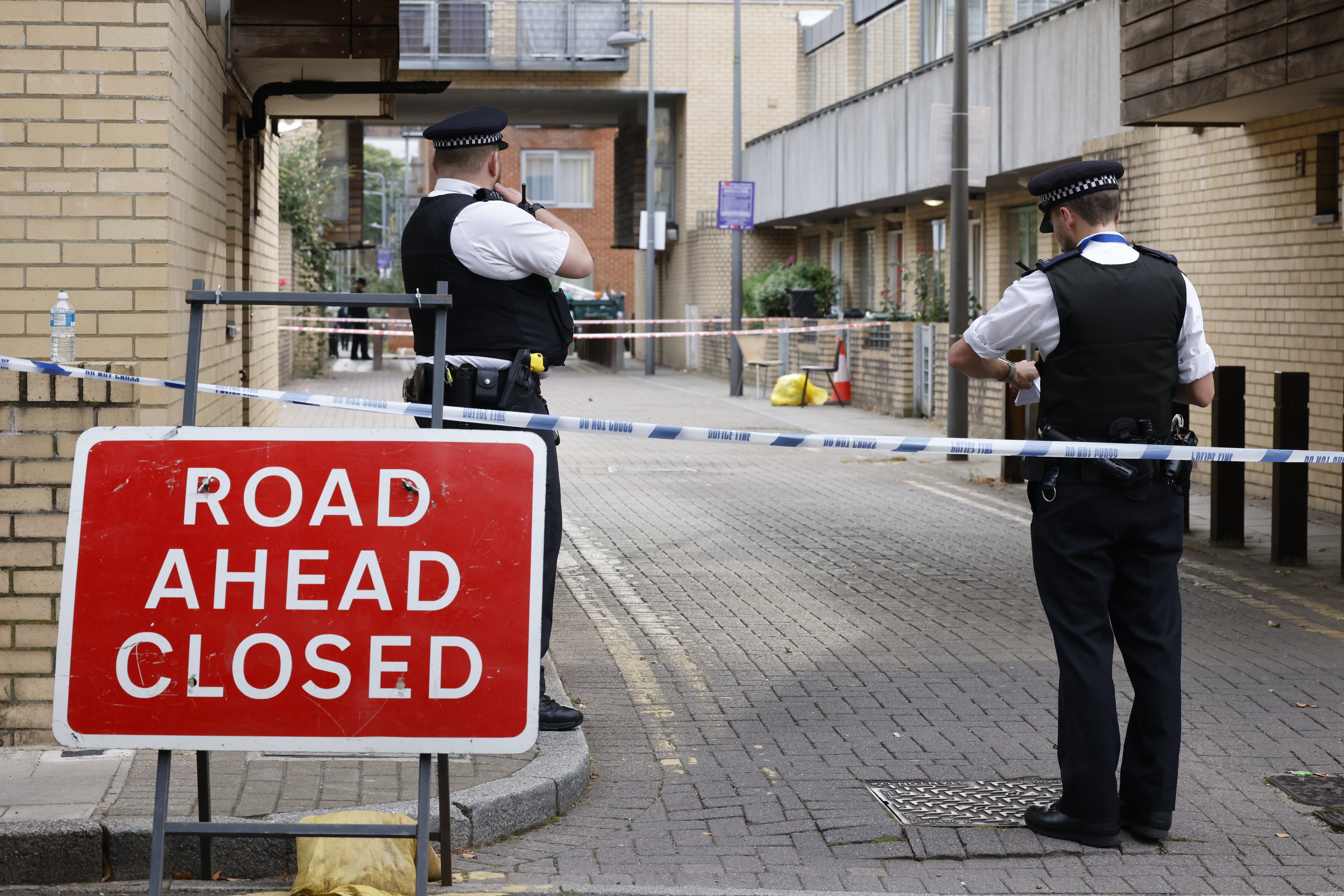 Police were alerted to the incident by the London Ambulance Service and cops rushed to the scene where they found two people with gunshot wounds.

Despite best efforts, a 27-year-old man was pronounced dead at the scene a short time later.

His next of kin have been informed.

Meanwhile a woman, thought to be aged 29, has been taken to hospital with injuries that are not believed to be life threatening or life changing.

Police say there have been no arrest at this stage and enquiries into the circumstances remain ongoing.

It's unclear if cops are still searching for the gunman.

Anyone who witnessed the incident or who has information about what took place should call 101 or tweet @MetCC, giving the reference 7163/12SEP.

Information can also be provided to Crimestoppers, anonymously, on 0800 555 111.