Man, 33, spent £20k on cosmetic surgery to not 'look like Alan Carr' – and now regrets every penny

A MAN spent £20k on cosmetic surgery because he looked like Alan Carr – but he now regrets every penny.

Liam Halewood, 33, altered his face because he was desperate for fame following appearances on a string of reality TV shows. 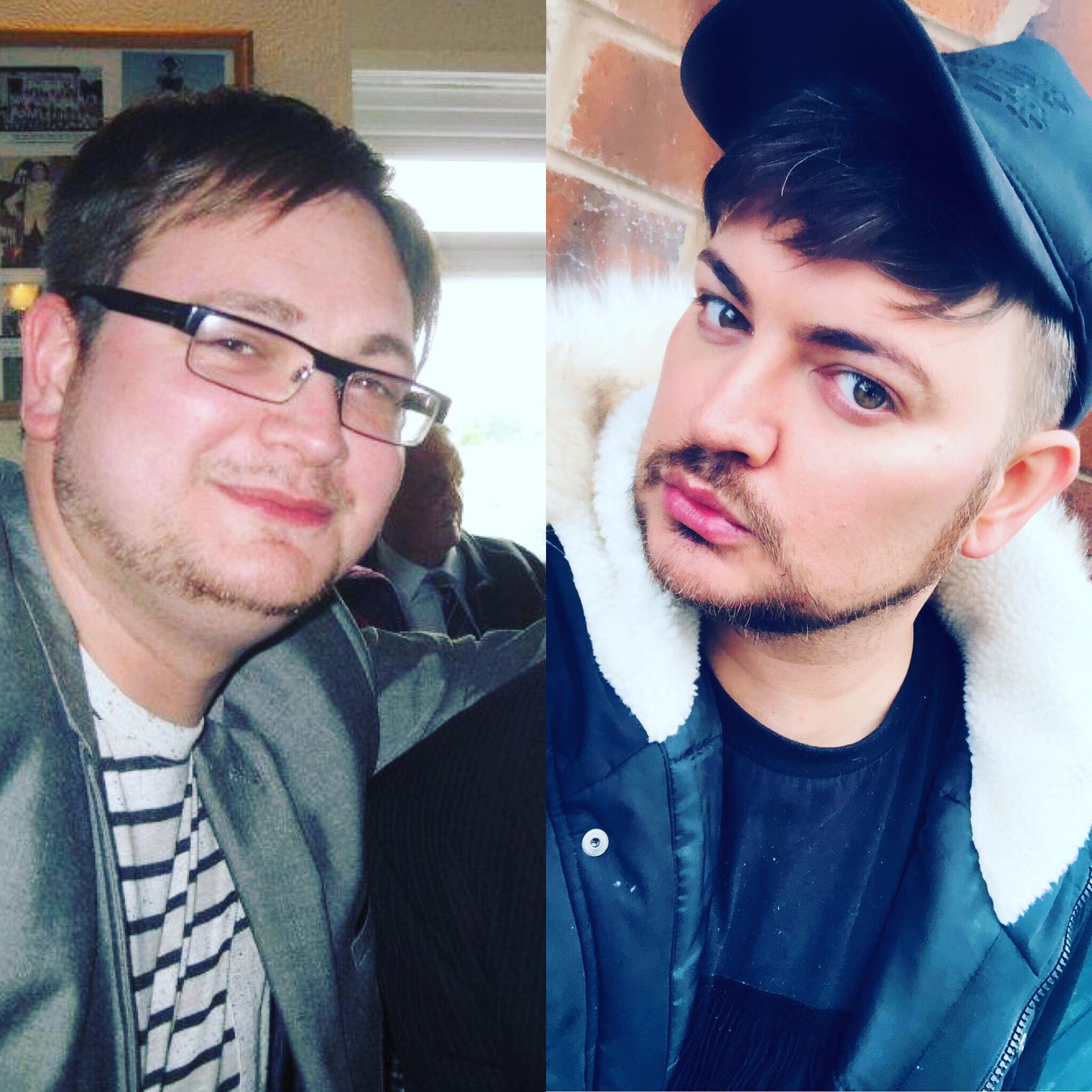 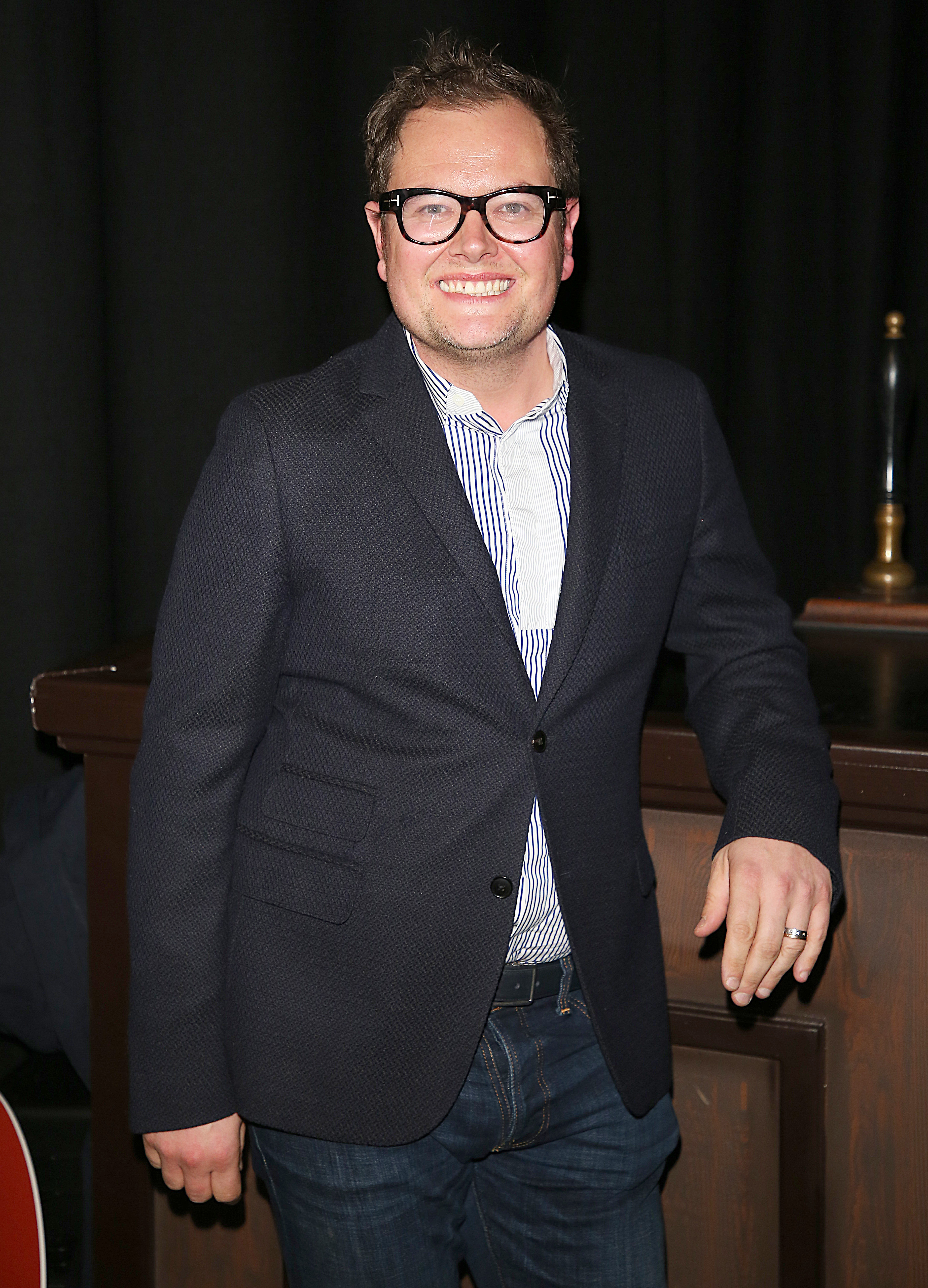 Over two years, the singer from Blackpool, had botox, fillers in his face and lips, non-surgical jaw alignment and hair transplants.

On top, he had eyebrow shaping, regular facials and skin peels.

But despite all the surgery, he struggled to get his big break, and work dried up.

I just wanted to be known for being me

He told the Manchester Evening News he wishes he put it into his pension instead.

Liam said: "At first I used looking like Alan Carr to my advantage, but after a while I just wanted to be known for being me.

"I decided that I'd need to do something drastic to get my big break so I changed my whole look and my face despite my family begging me not to.

"On the outside people thought I was happy and had loads of money but unfortunately it wasn't the case. I was in debt, I became depressed, I was going through a divorce, I lost everything to chase my dream.

"People thought I was a star, but in reality, I had nothing."

WHERE IT ALL BEGAN

It all began for Liam in 2009 when he auditioned for The X Factor in a bid to boost his singing career.

But it would be seven years before the former drag queen was finally featured on the show after producers recognised his Alan Carr-esque features from a stint on E4's Four in a Bed in 2012.

Even though his lookalike features got him on there, he wanted to get out of a "bracket".

The E4 programme BodyFixers in 2007 kick-started his appearance changes, but it only spurred him to take on more drastic measures.

After securing a few spots on TV, including an appearance on Extreme Diet Hotel which saw him lose four stone, it all came to a head for Liam six months ago when he hit rock bottom.

He said: "Showbusiness is not all it's cracked up to be. There's barely a one in a million chance that you'll make it in television, and it's not as well paid as you might think.

"If you're 18 to 30 then you definitely have a better chance, but as soon as you go over that, no one wants to cast you. It seems programmes only want you if you're young."

Liam stopped having any work done at the end of last year and is now enjoying a more natural look – apart from when working as a Boy George tribute.

He now wants to warn wannabe TV stars not to fall into the same trap he did.

He said: "I feel guilty that in the past I have gone on about my fabulous showbiz life and my new look – but in reality it's not all champagne and parties.

"You have to work really hard to get anywhere, and sometimes it can ruin your reputation when it comes to doing your regular job.

"I used to get messages in my inbox from people as young as 18 asking me where I got my botox – I started thinking, what kind of example am I setting to people?

"I realised that isn't the kind of role model I want to be." 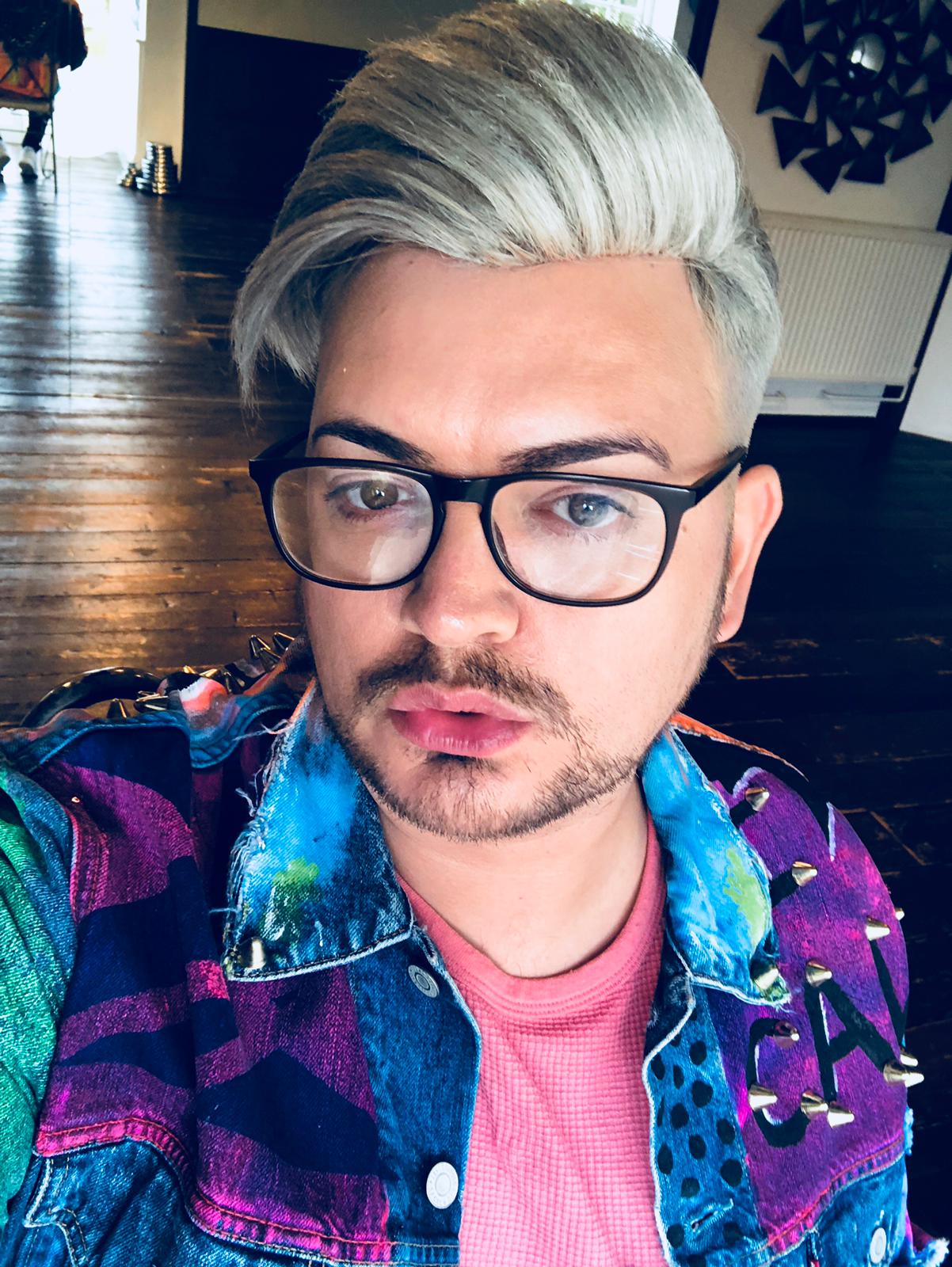 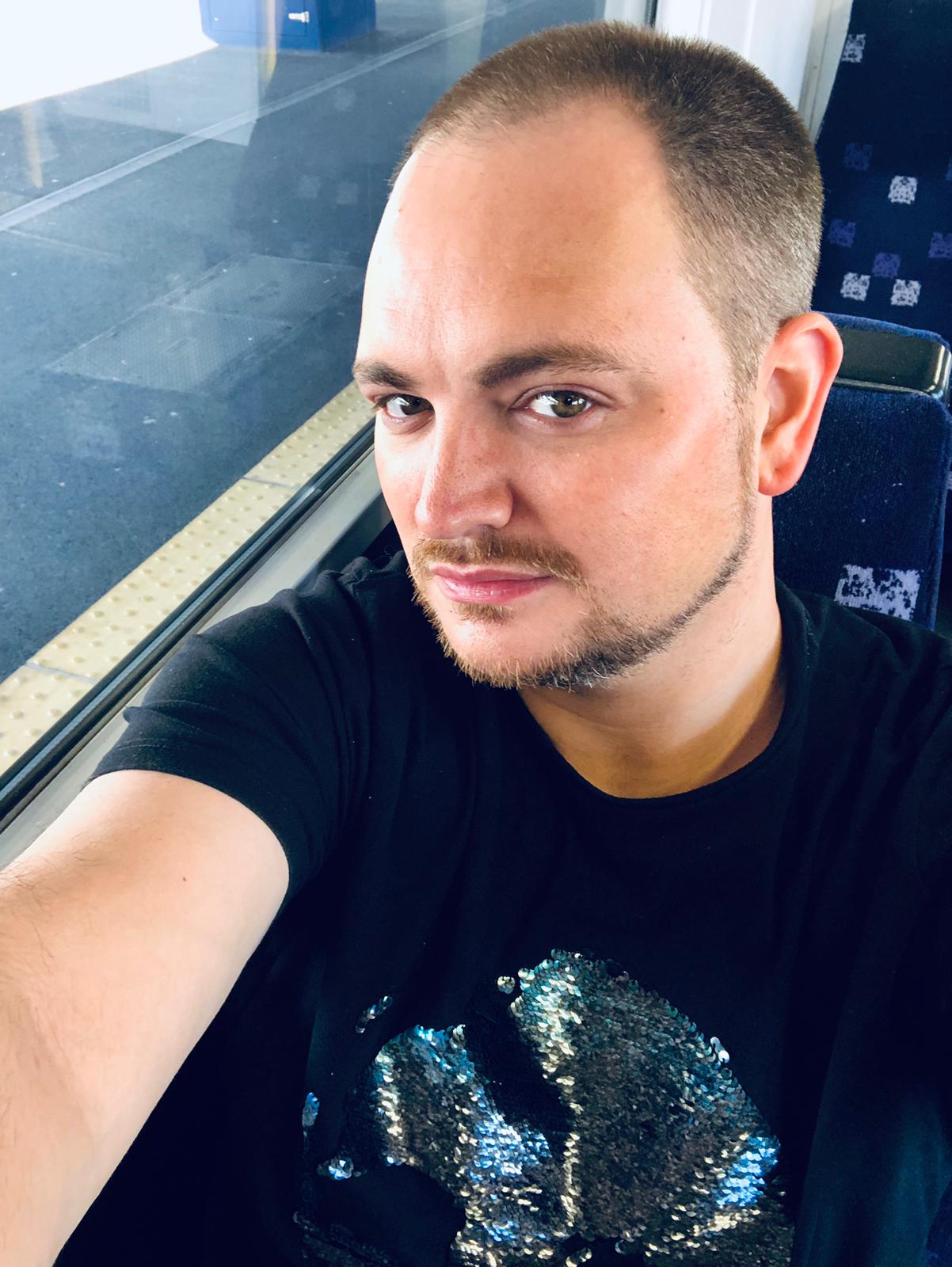 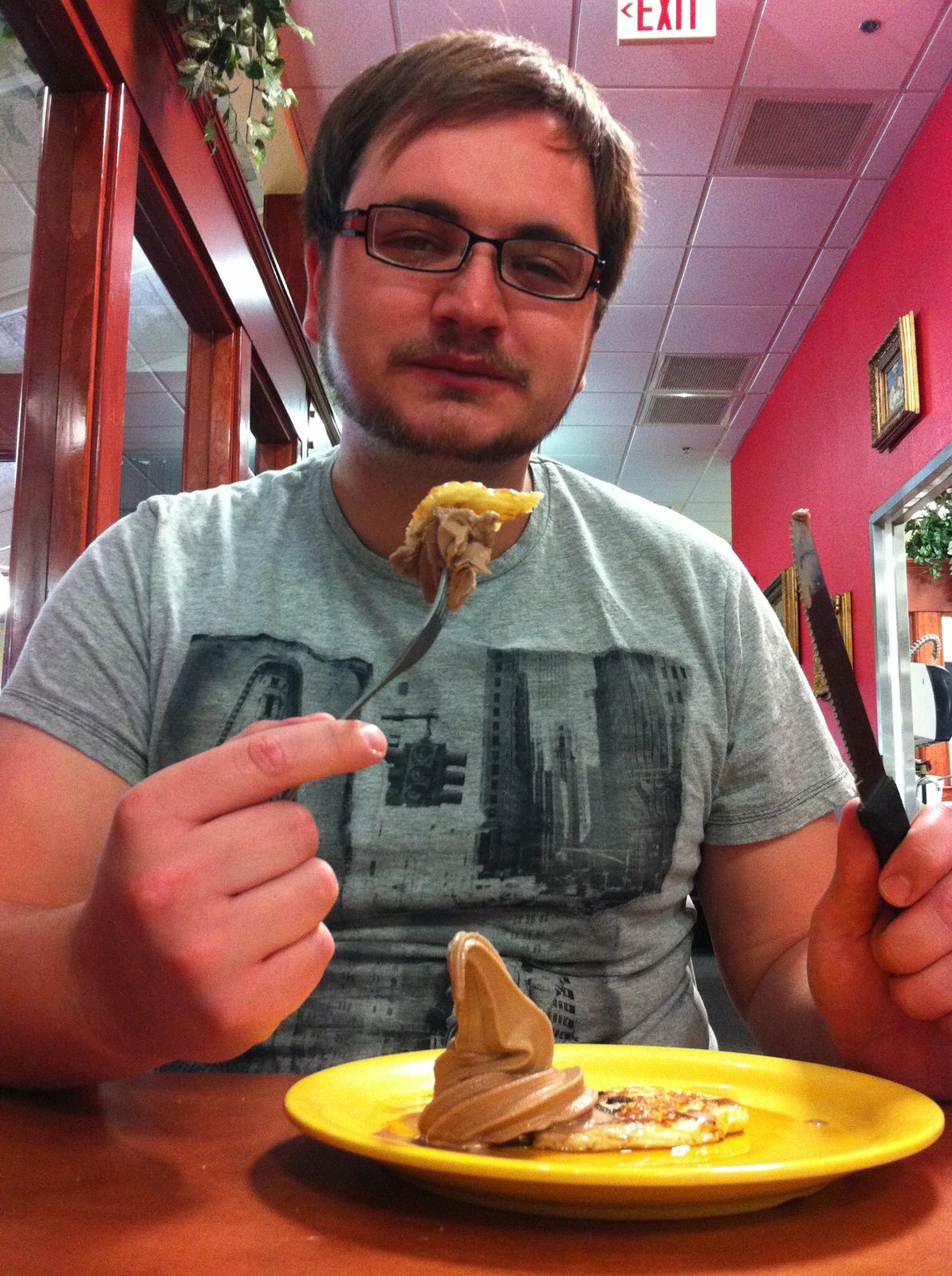 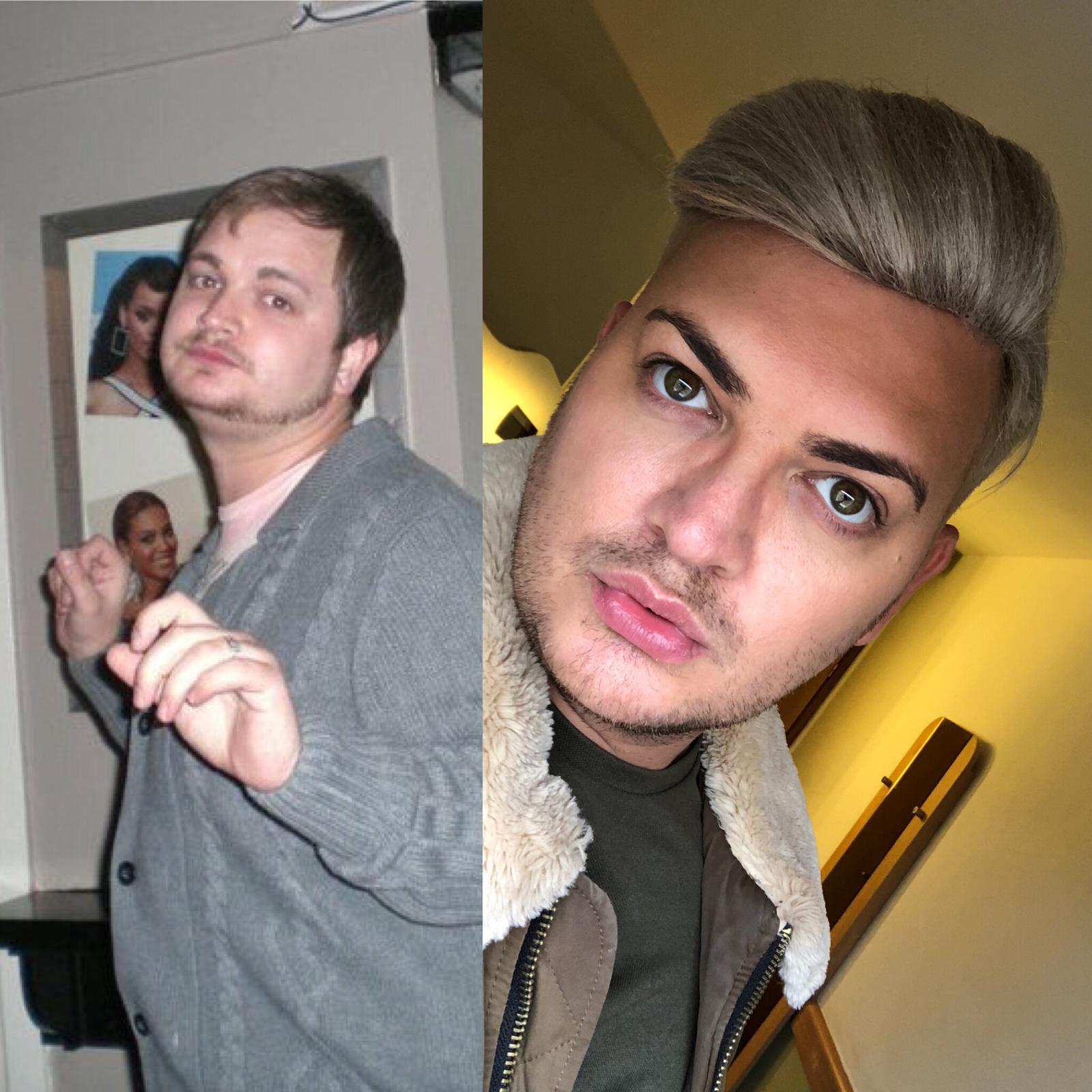