Man, 35, charged with murder after mum-of-three is found dead in shallow grave at farm

Christopher Llewellyn Kerrell, of Whitton, a village near Knighton, Powys, is accused of killing Hollie Kerrell, 28, whose body was found on Thursday. 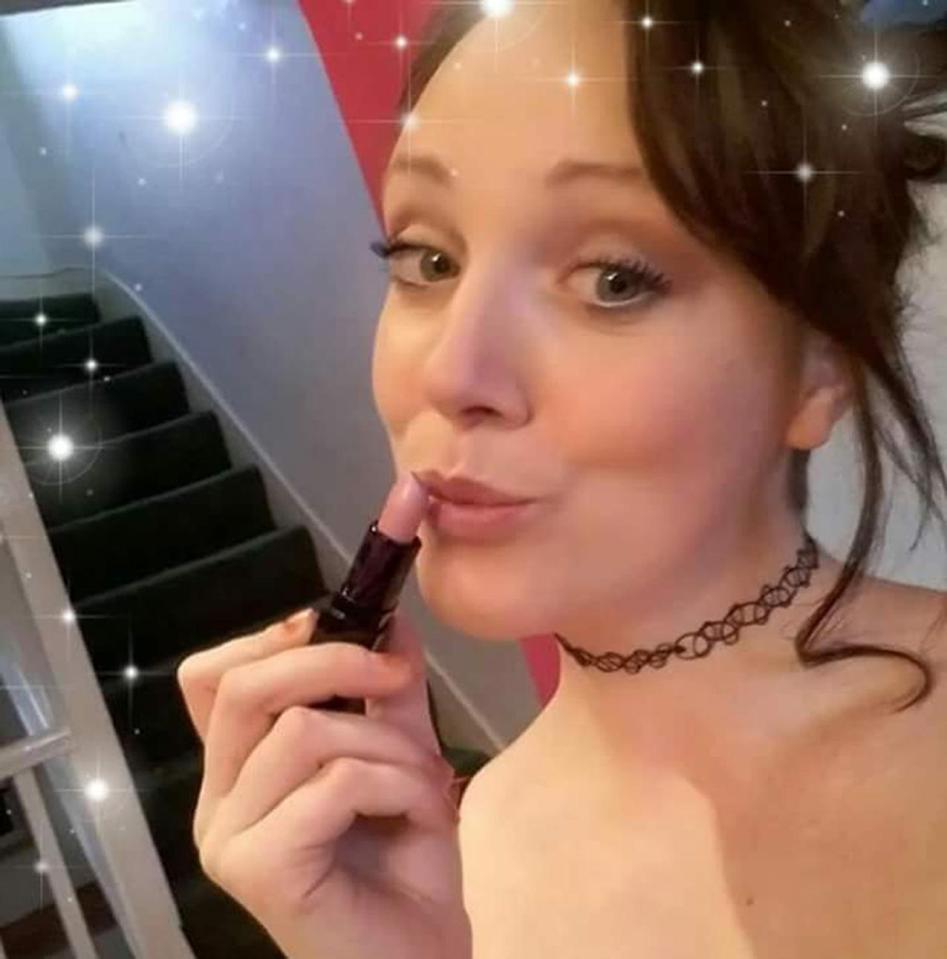 Dyfed-Powys Police said detectives are not looking for anyone else in connection with her death and Kerrell will appear in court on Saturday.

Ms Kerrell, who lived in Knighton and ran an online cosmetics business, was last seen at her home on Sunday.

She was mum to two daughters, Summer, six, Eva, five and a son, Jack, who will be three next month.

In a statement released by police on Friday, Ms Kerrell's mother, children and five sisters said: "Our beautiful Hollie loved life and lit up every room she was in. 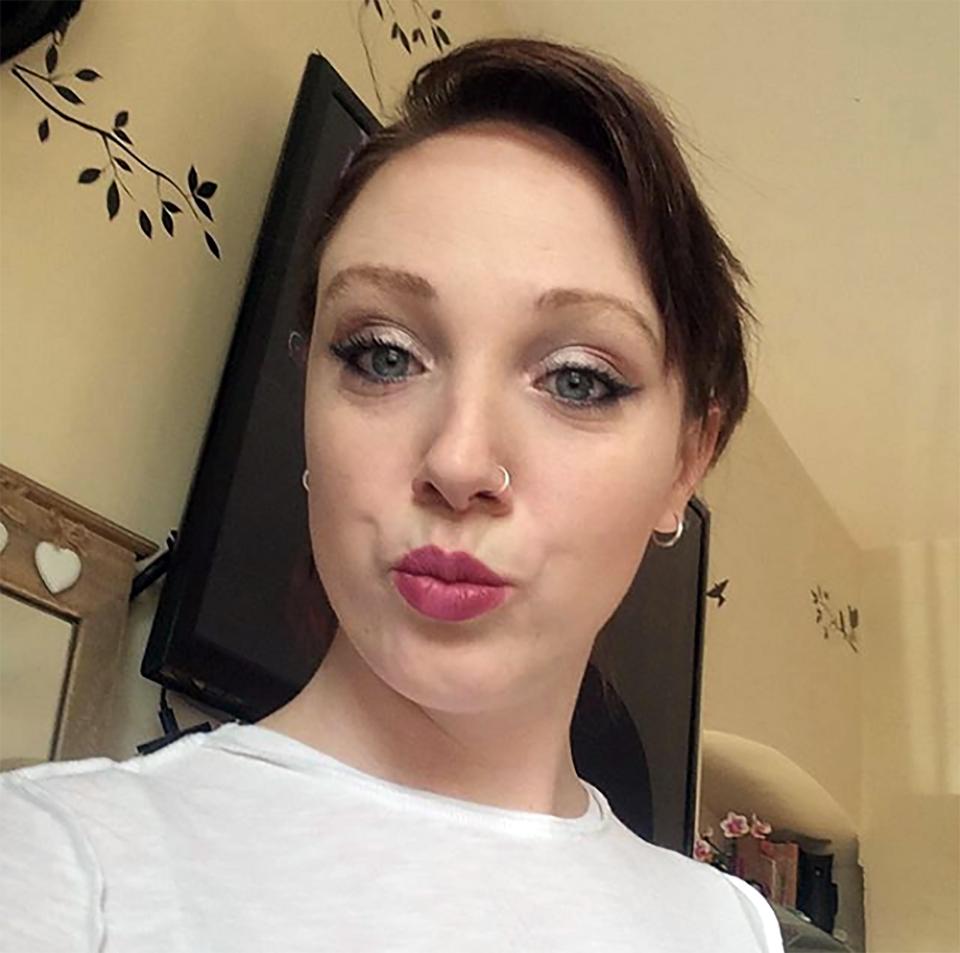 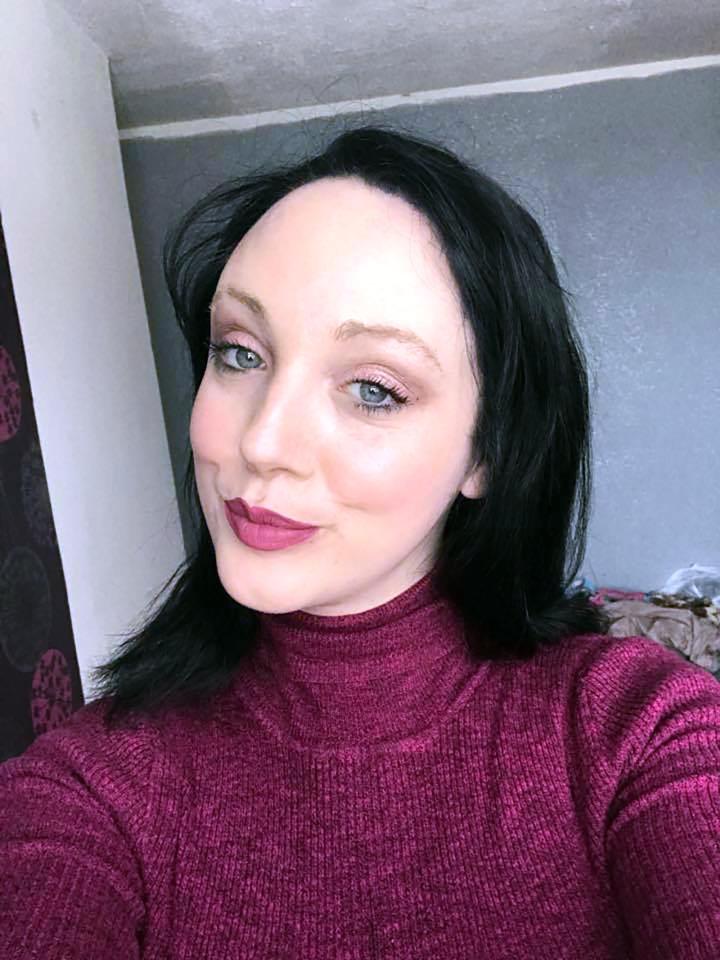 "There was never a dull moment with our quirky, funny Hollie around.

"She was the glue that held our family together and she will be missed terribly."

Her close friend Jade Kingsbridge, 32, said: "Hollie was a lovely lady and a great mum.

“It’s just dreadful – we will miss her so much.” 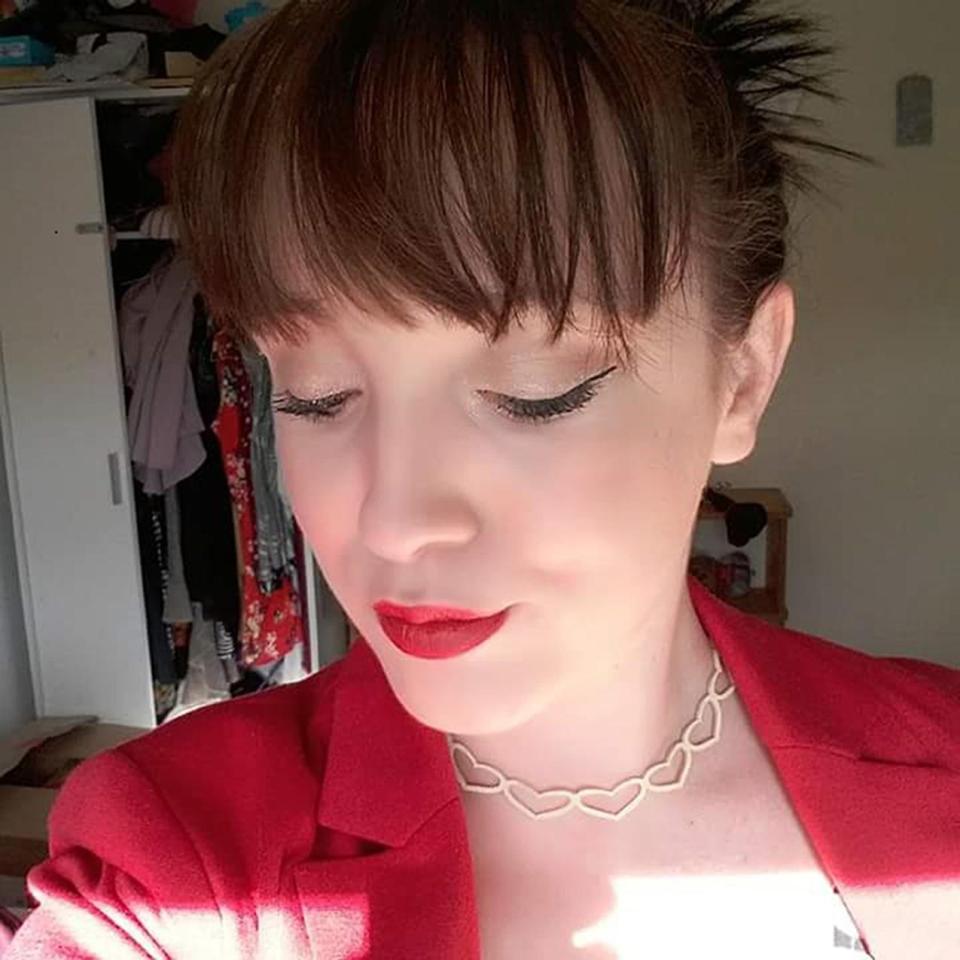 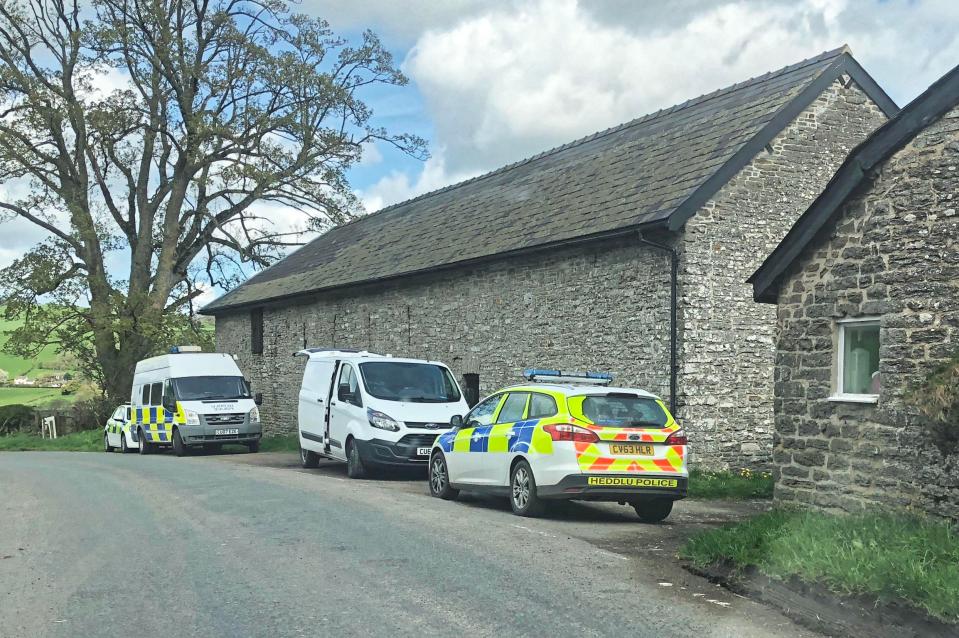 Neighbour Ian Ives-Dean, 37, said: “She was a treasured member of the community, a lovely lady a wonderful mother.”

Ms Kerrell knitted children’s clothes and cot blankets, which she sold at a local craft market.

Speaking earlier, Supt John Cummins of Dyfed Powys Police said: “We are saddened to confirm a body has been found in our search for missing Hollie Kerrell.

“Our thoughts are with her family who are being supported by specially trained officers at this extremely sad time."

Police said they were not looking for anyone else in connection with Hollie’s death.