A 52-YEAR-old man charged with murdering journalist Lyra McKee has appeared in court this morning.

Paul McIntyre, from Derry, is accused of killing the 29-year-old reporter, who was shot dead by dissident republicans while observing a riot in the Creggan area in April 2019. 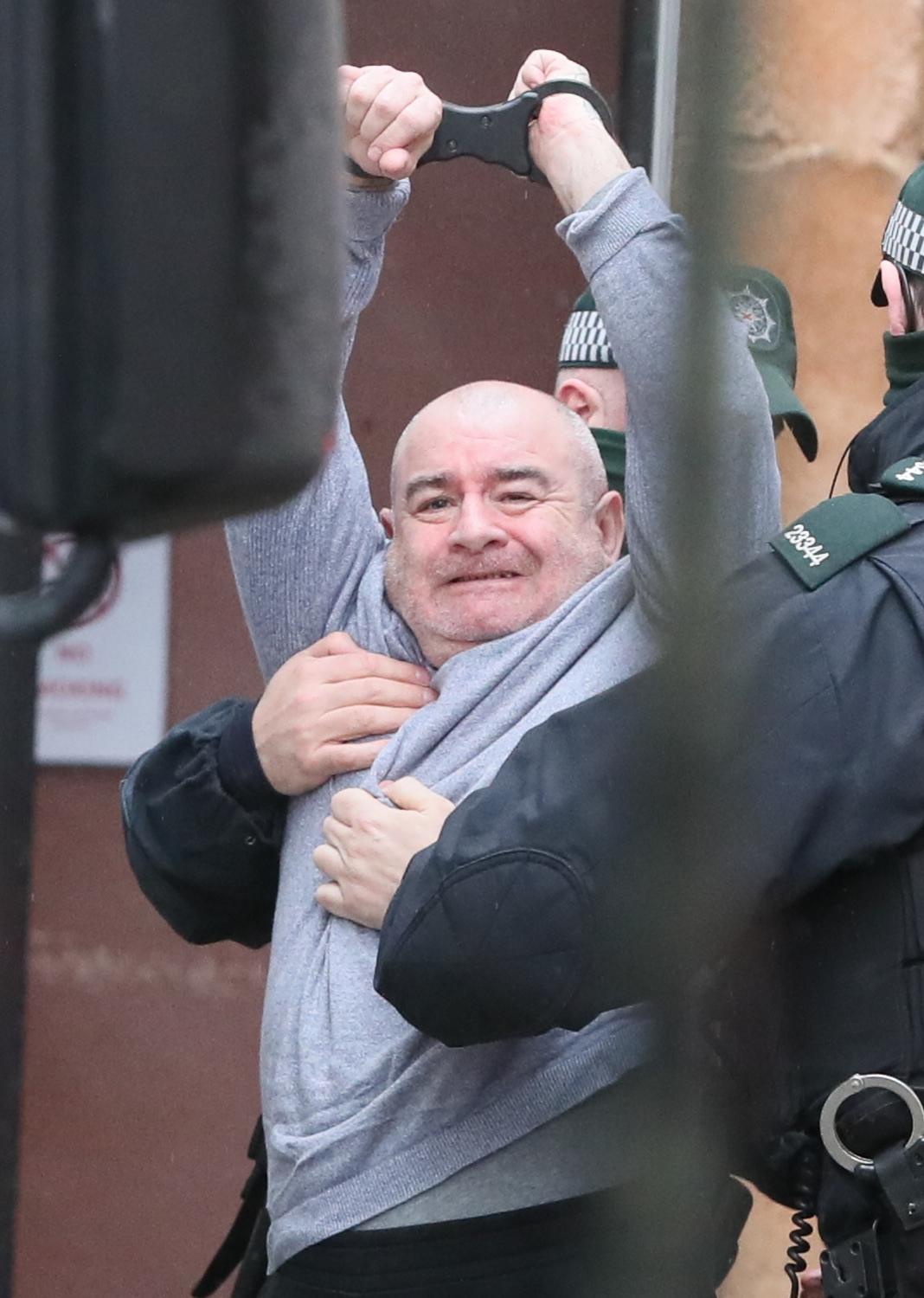 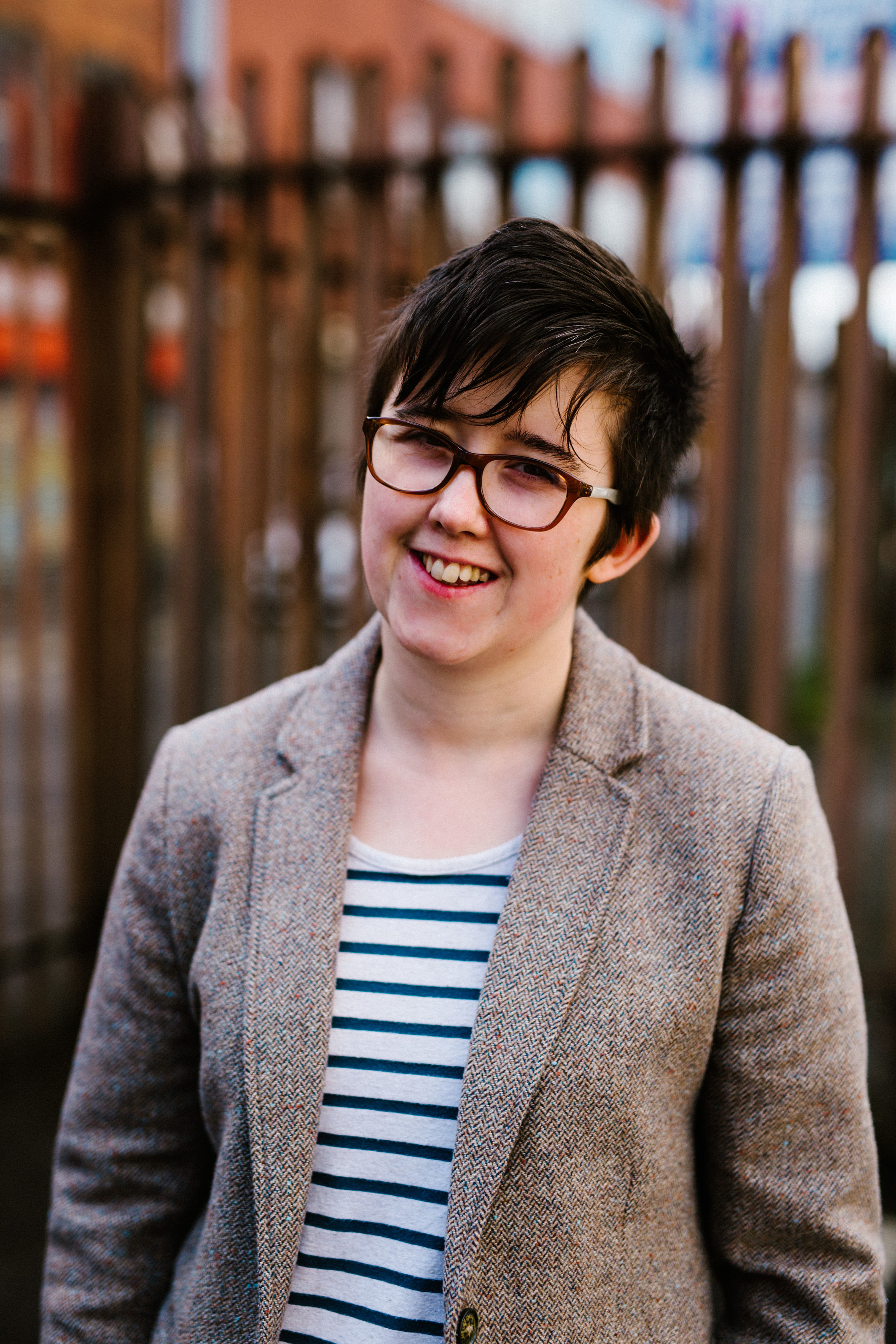 Supporters of the man charged scuffled with police outside the court as he arrived for his first appearance in the dock.

They held placards saying he is a "political hostage" and a "British scapegoat" as they scuffled with up to 40 police officers while refusing to move from the entrance to Derry Magistrates' Court.

There were loud cheers as McIntyre was brought out of a Range Rover and taken into the court building.

Ms McKee was standing near a police vehicle when she was hit by a bullet fired by a masked gunman towards officers.

The Belfast writer was living in Derry with her partner, Sara Canning, who also arrived at court today.

Lyra's sister Nichola Corner was among several people in the public gallery wearing T shirts emblazoned with her picture.

In a statement on Wednesday, Detective Superintendent Jason Murphy said: "I have always said a number of individuals were involved with the gunman on the night Lyra was killed, and while today is significant for the investigation the quest for the evidence to bring the gunman to justice remains active and ongoing."

Ms McKee was a gay rights activist and an articulate advocate of a new and more tolerant Northern Ireland and part of the generation which reached adulthood during peace time.

She wrote for publications including Private Eye and Buzzfeed.

Her funeral was attended by then prime minister Theresa May, Taoiseach Leo Varadkar and Irish President Michael D Higgins at St Anne's Cathedral in Belfast.

Catholic priest Fr Martin Magill received a standing ovation when he asked why it took her death to unite politicians.

McIntyre is also charged with possession of a firearm with intent to endanger life and belonging to or professing to be a member of a proscribed organisation. His address was given in court as Kinnego Park, Derry.

The New IRA said it carried out the killing of Ms McKee. 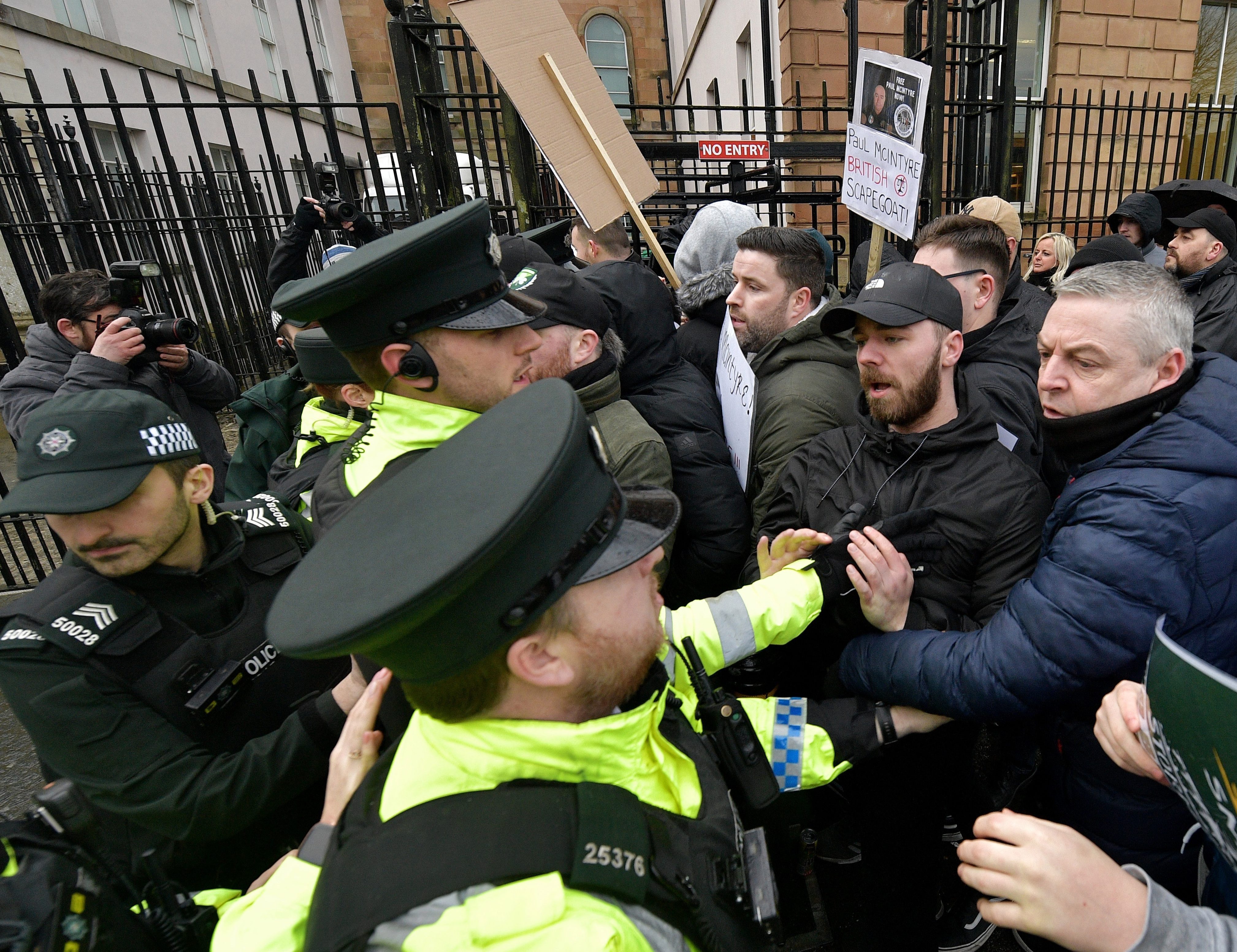