Man, 63, arrested on suspicion of murder after woman dies from serious injuries at home in Oldham

A MAN has been arrested on suspicion of murder after a woman died from serious injuries at a home in Oldham.

Emergency crews were scrambled to the house following concerns for the victim's welfare. 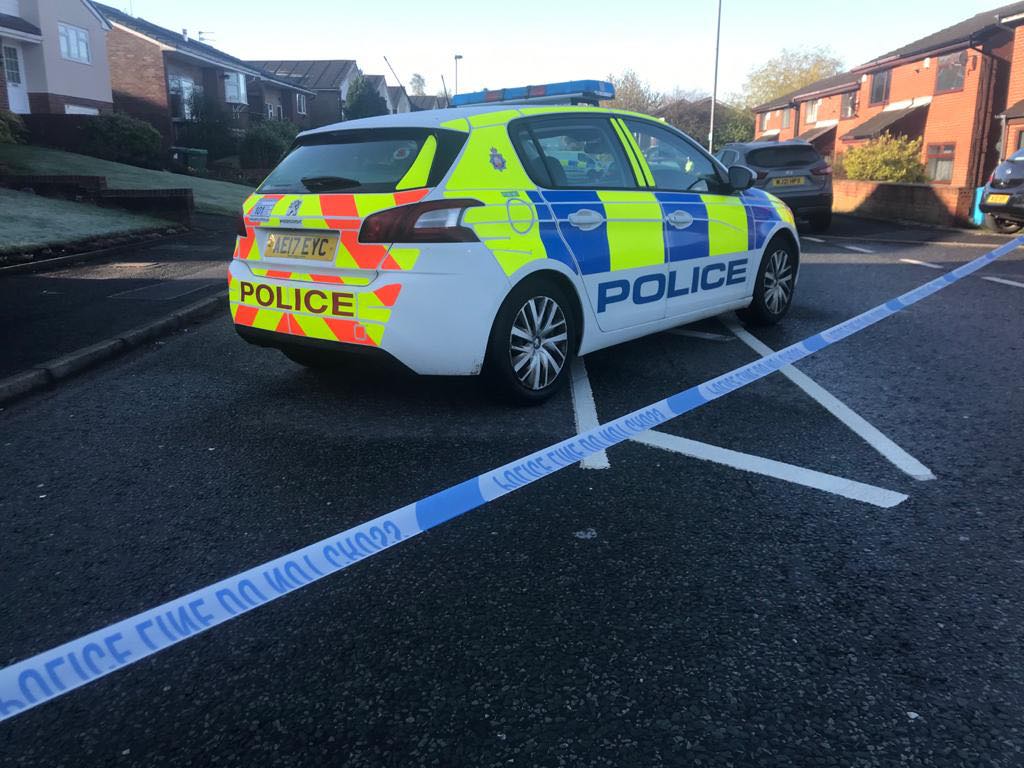 They discovered the woman with serious injuries but sadly she couldn't be saved and was declared dead at the scene.

Police confirmed a 63-year-old man has been arrested on suspicion of murder and remains in custody.

No age for the woman has been released following the horror at around 8.50pm last night.

Detective Chief Inspector Stuart Wilkinson, of GMP's Major Investigation Team, said: "A woman has sadly lost her life tonight and our thoughts remains with her family at this incredibly difficult time.

"This is understandably a distressing incident for local residents, and I would like to reassure the community that although we currently have a man in custody, our investigation is very much still on going and officers at the scene are following all available lines of enquiry to establish the full circumstances surrounding this woman's tragic death.

"If anyone has any information at all that can help us with our investigation, please get in touch as soon as possible.

"Even the smallest piece of information could be vital in helping us to complete our enquiries."