Man, 70s, dies minutes after getting Covid vaccine at NYC’s Javits Center – but officials say it's not allergic reaction

A MAN in his 70s died minutes after he received a dose of the Covid-19 vaccine at the Javits Center in Manhattan – but it was not believed to be due to an allergic reaction, officials say.

The man collapsed just as he was leaving the vaccination site on Sunday morning – but health officials stress vaccines are incredibly safe. 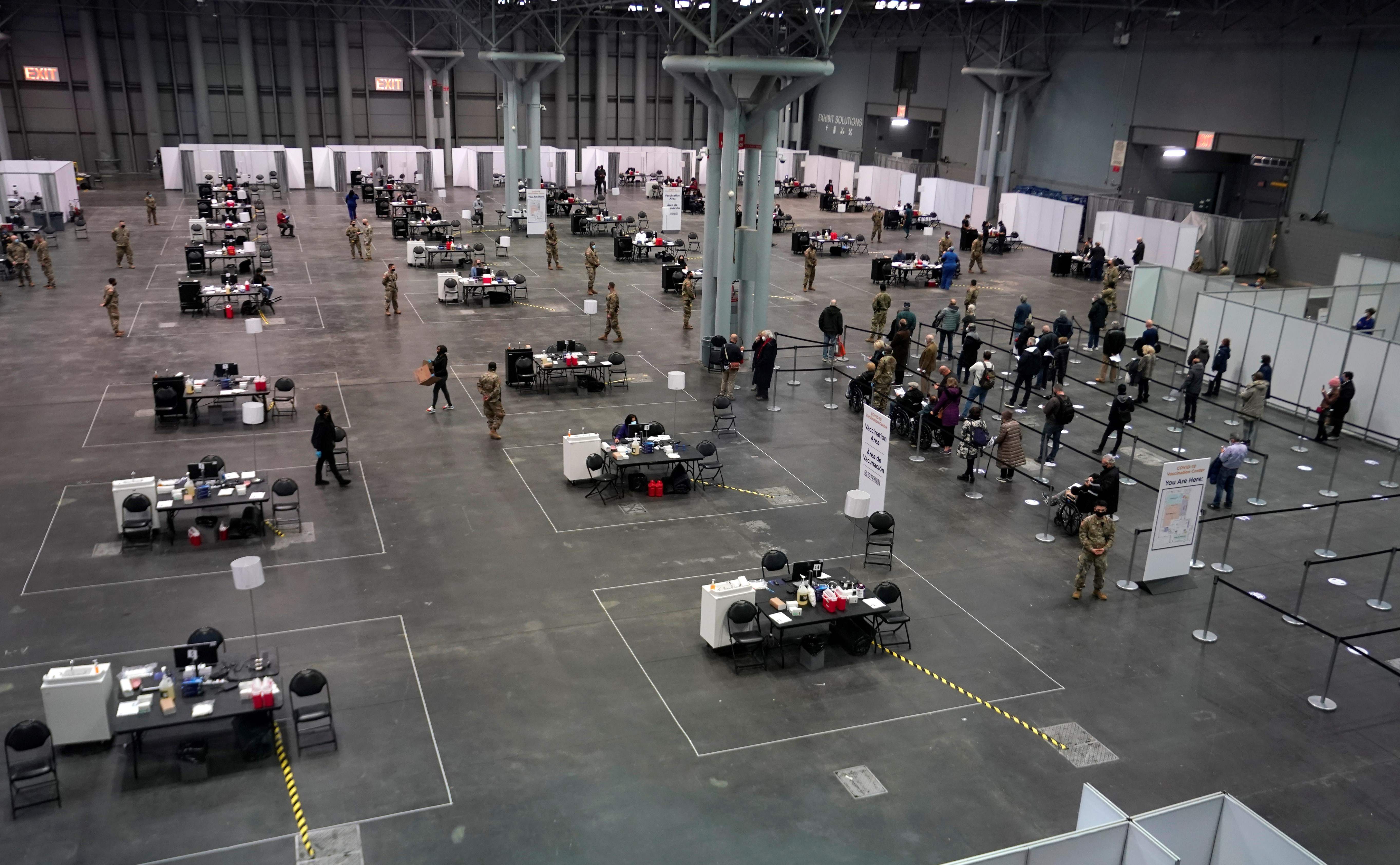 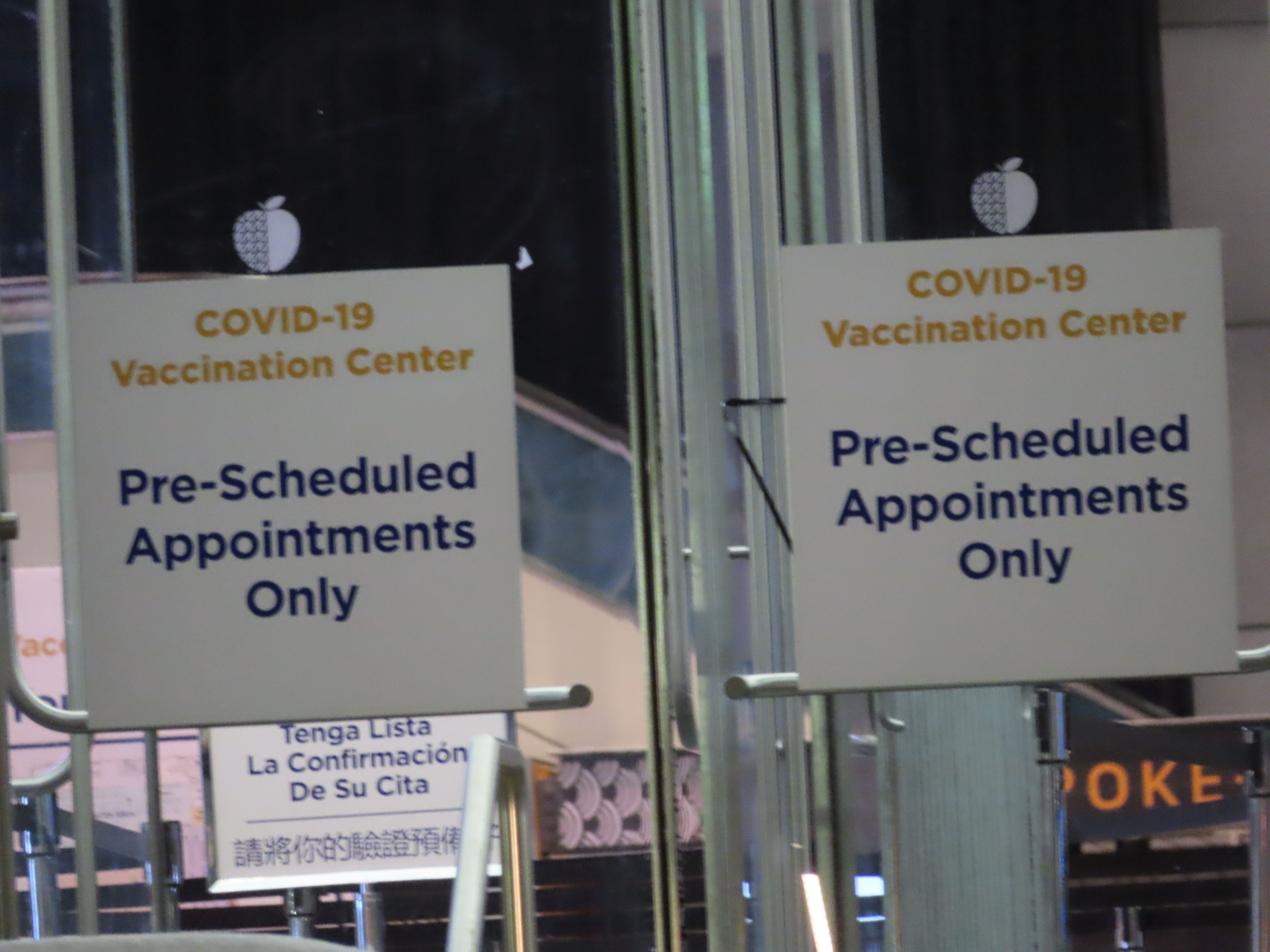 "All the COVID-19 vaccines being used have gone through rigorous studies to ensure they are as safe as possible," reads the CDC site. "Systems that allow CDC to watch for safety issues are in place across the entire country."

Officials at the New York State health department have echoed the sentiment, with state public health experts emphasizing how safe the vaccine is and asking those to wear a mask and practice social distancing to end the pandemic.

They added the man who died had passed away well after a possible allergic reaction. 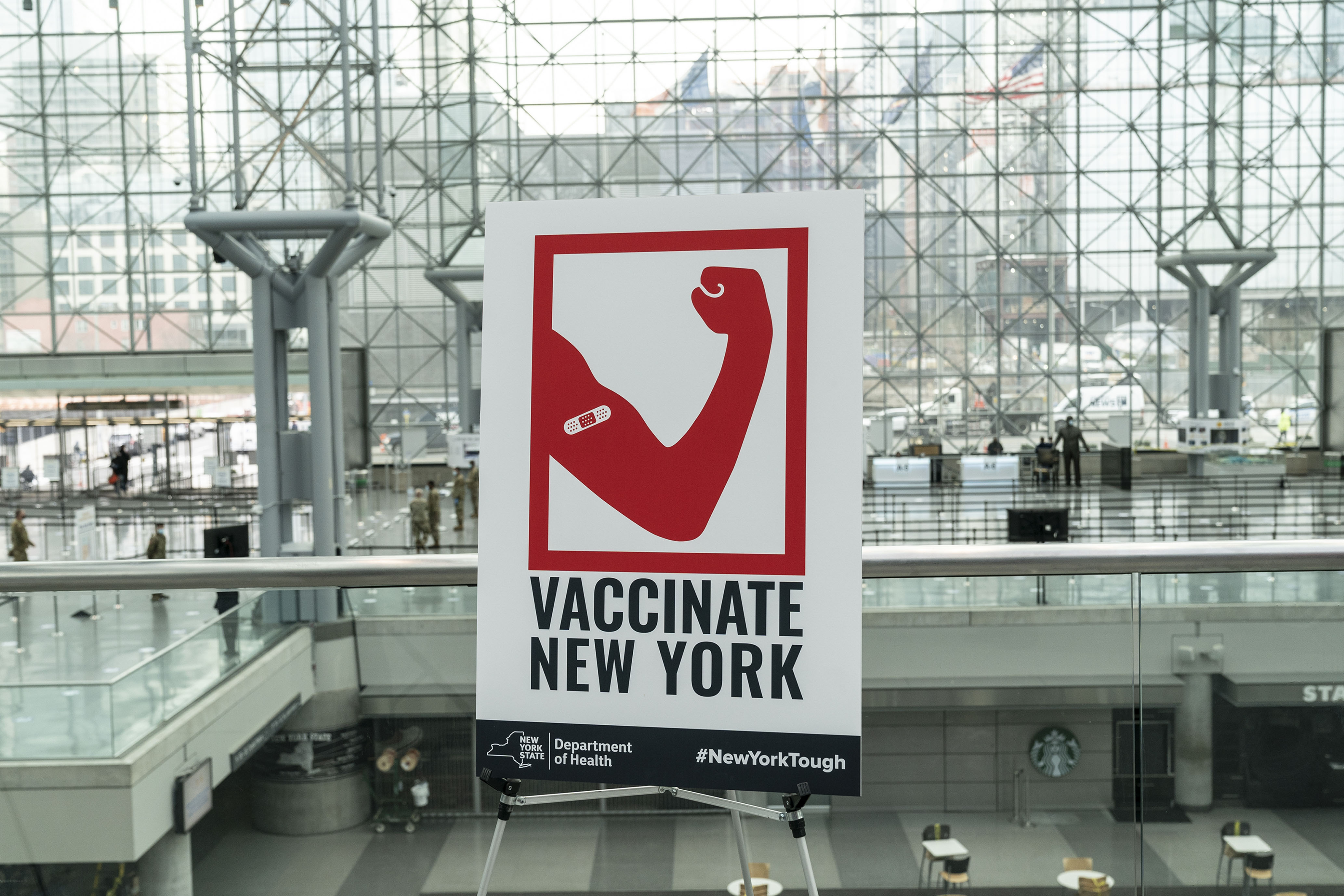 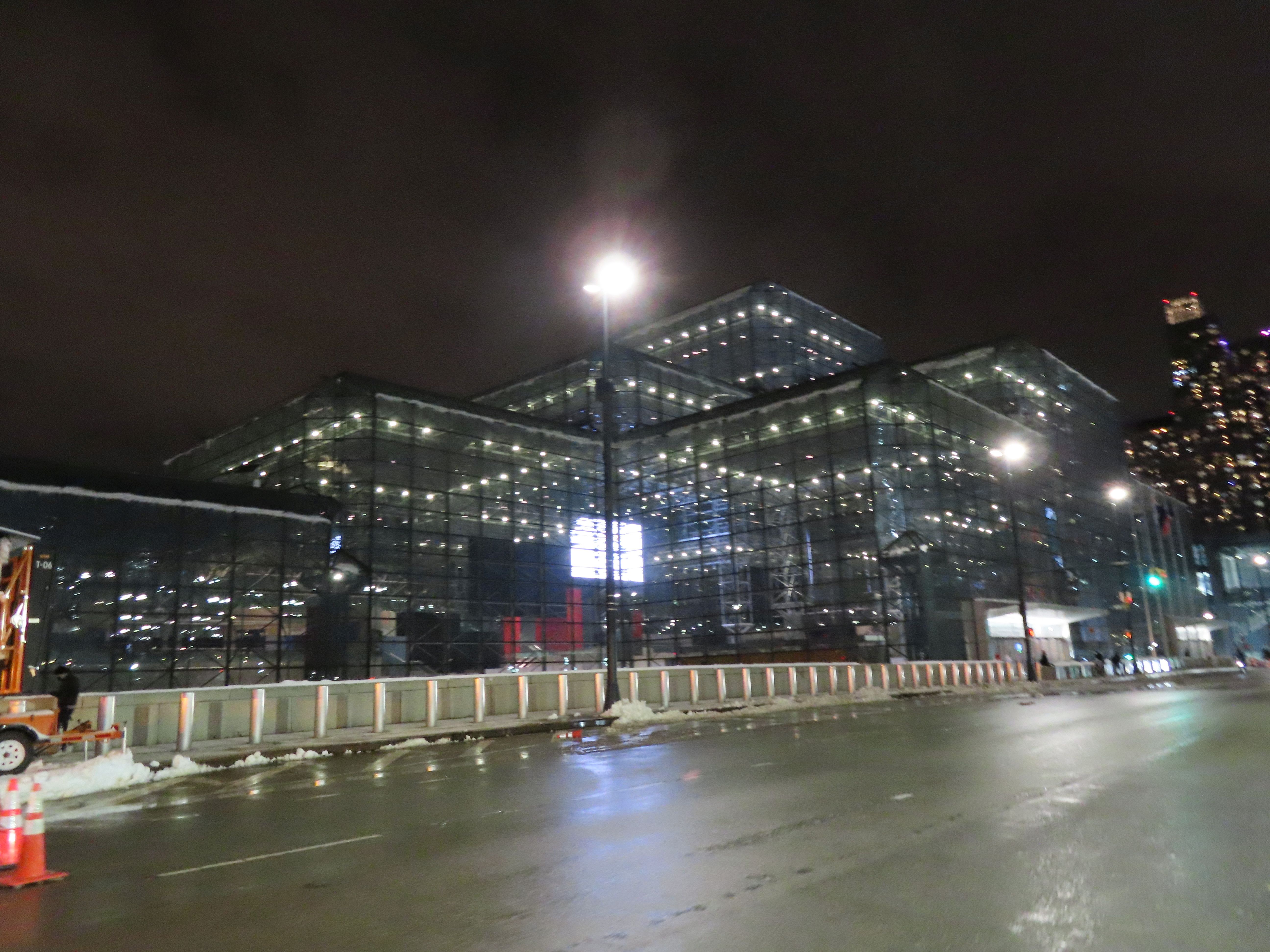 "On-site security and first responders were by his side within seconds, but sadly the man passed away a short time later at a hospital," Zucker added.

The man reportedly collapsed about 25 minutes after he was vaccinated, and after the required 15 minutes of observation to ensure he did not have an allergic reaction.

Officials with the vaccination site say he did not show any adverse reactions or effect to the vaccine, and added initial indications showed the man did not have an allergic reaction to the shot.

In January, the Javits Center opened as a mass-vaccination site, operating as one of a handful across the New York City area, including both Yankee Stadium and Citifield. 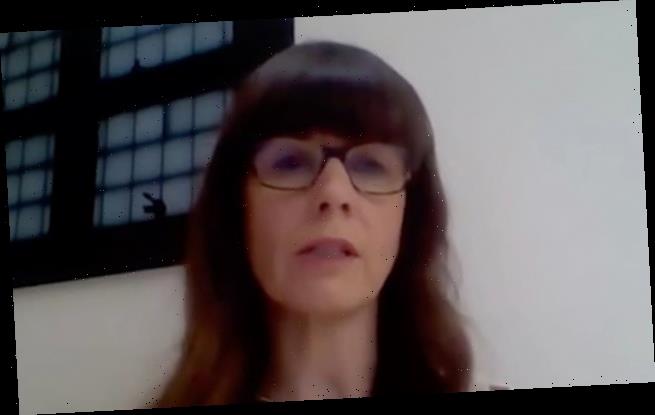 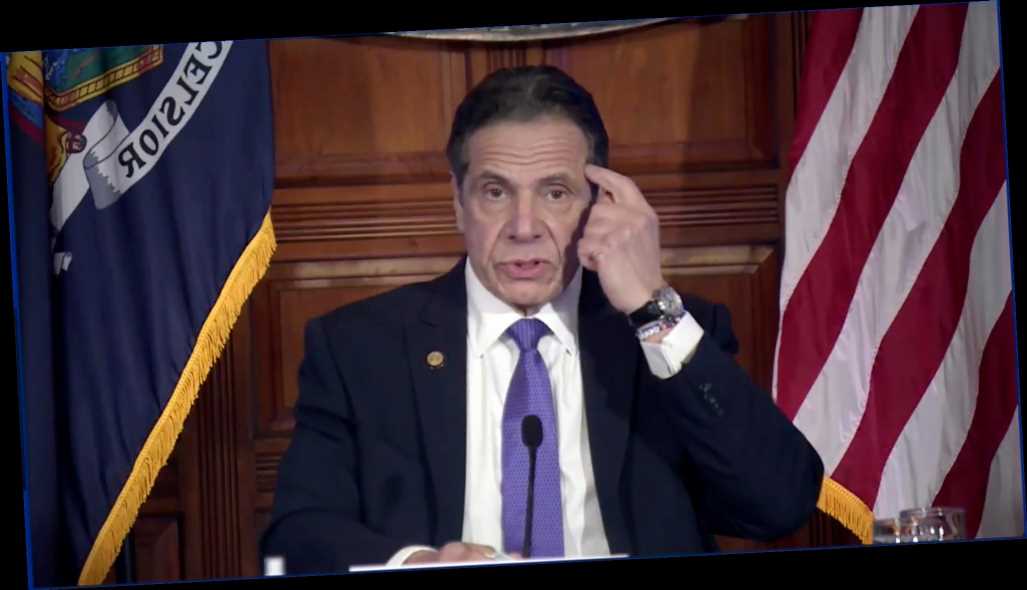 What is Andrew Cuomo's net worth?
Celebrities Posts