A MAN died after tying a noose around his neck and pretending to hang himself in the belief his girlfriend would save him, an inquest heard.

Stephen Morilly was trying to “get attention” after boozing with Adele Fox, the hearing was told. 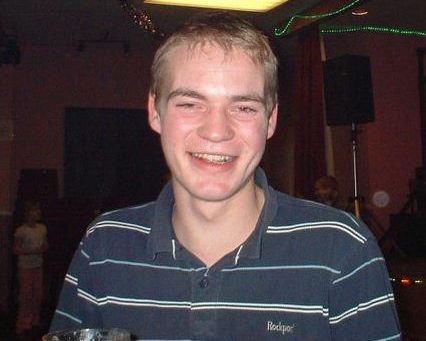 She had been pretending to be asleep but then dozed off. When she woke Stephen, 34, of Mobberley, Cheshire, was dead.

Adele said: “He was the nicest person on Earth and I loved him very much.

"I tried to get him down but couldn’t.

“It was a big shock. Stephen had seemed fine during the day.”

Mum Rachel said her son’s mood could be “very low” and he had previously self-harmed “as a cry for help”.

She told the Macclesfield inquest: “I don’t think he meant to take his own life.”

Police said there were no suspicious circumstances.

EVERY 90 minutes in the UK a life is lost – to suicide.

It's the biggest killer of people under the age of 35, more deadly than cancer and car crashes. And men are three times more likely to take their own life than women.

Yet, it's rarely spoken of, a taboo that threatens to continue its deadly rampage unless we all stop and take notice, now.

That is why The Sun today launches the You're Not Alone campaign. To remind anyone facing a tough time, grappling with mental illness or feeling like there's nowhere left to turn, that there is hope.

To mark World Suicide Prevention Day, over the course of this week, we will tell you the stories of brave survivors, relatives left behind, heroic Good Samaritans – and share tips from mental health experts.

Let's all vow to ask for help when we need it, and listen out for others.
You're Not Alone. 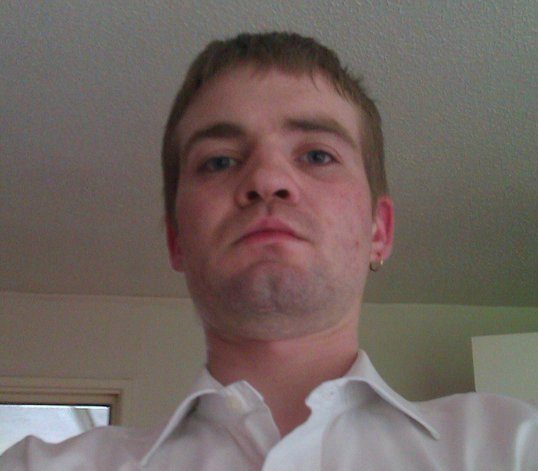 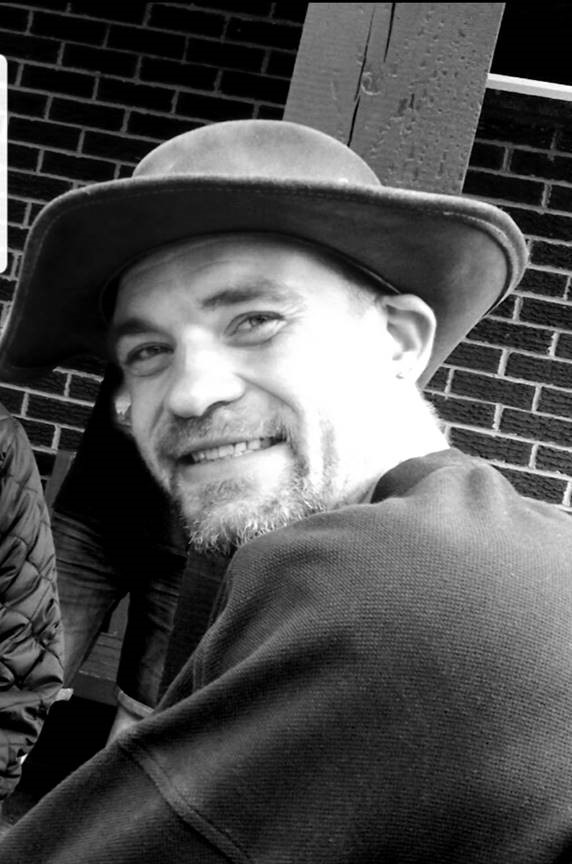 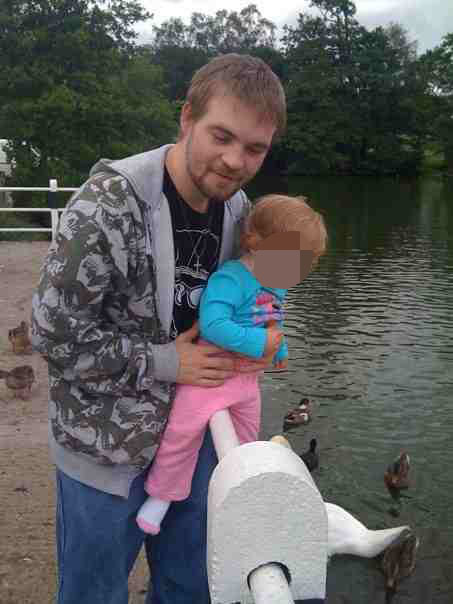 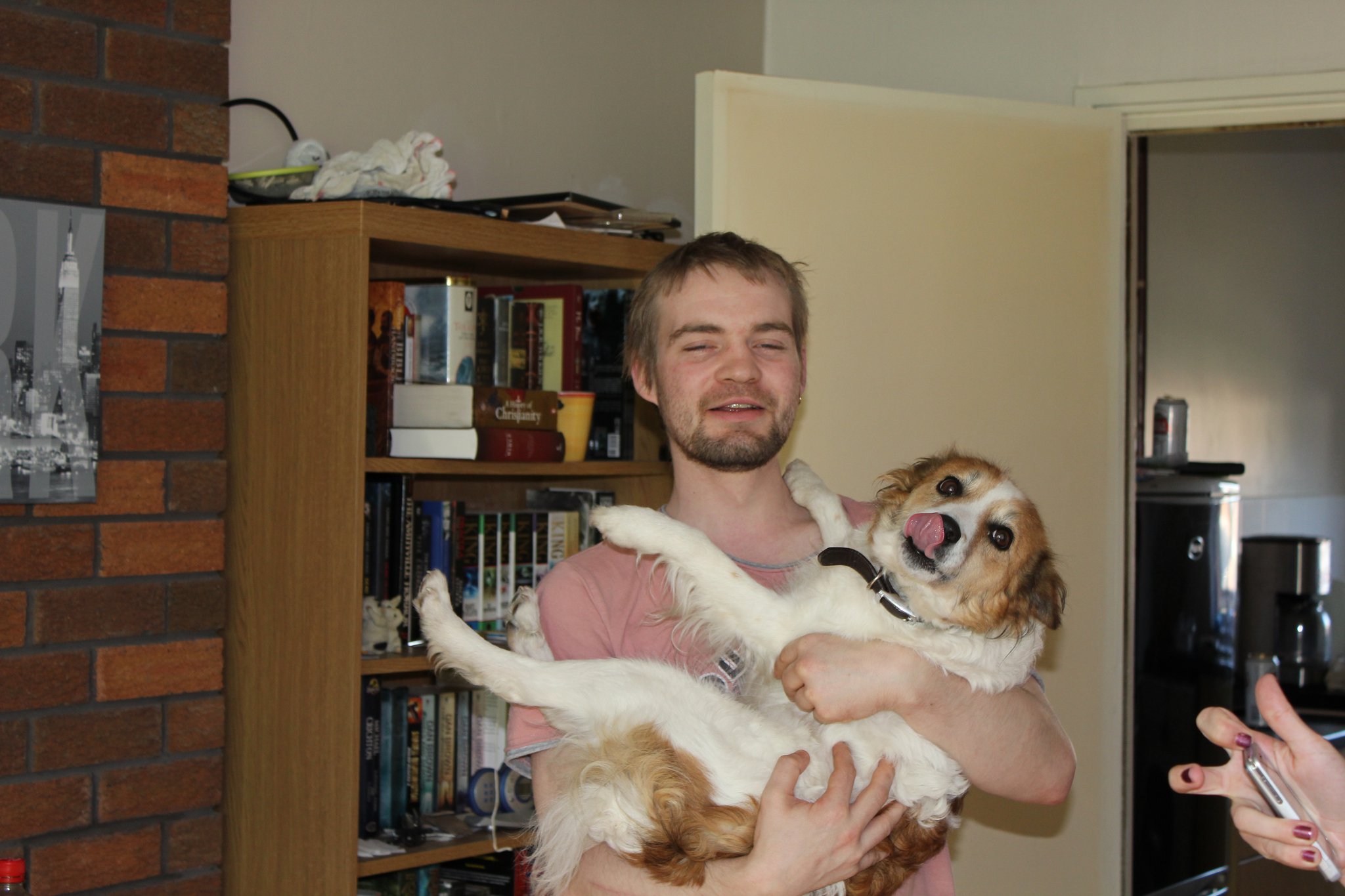