Man and his mum charged over killing of 'bubbly and kind' mother-of-two, 38, found dead at her flat

A MAN and his mum have been charged over the brutal murder of a mum-of-two in her own home.

Kerry Woolley, 38, was found dead in her apartment in Solihull, West Midlands, on Sunday. 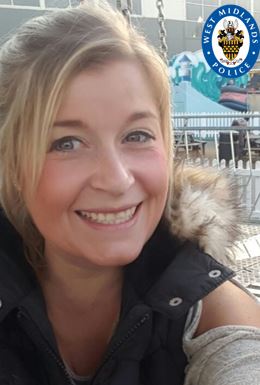 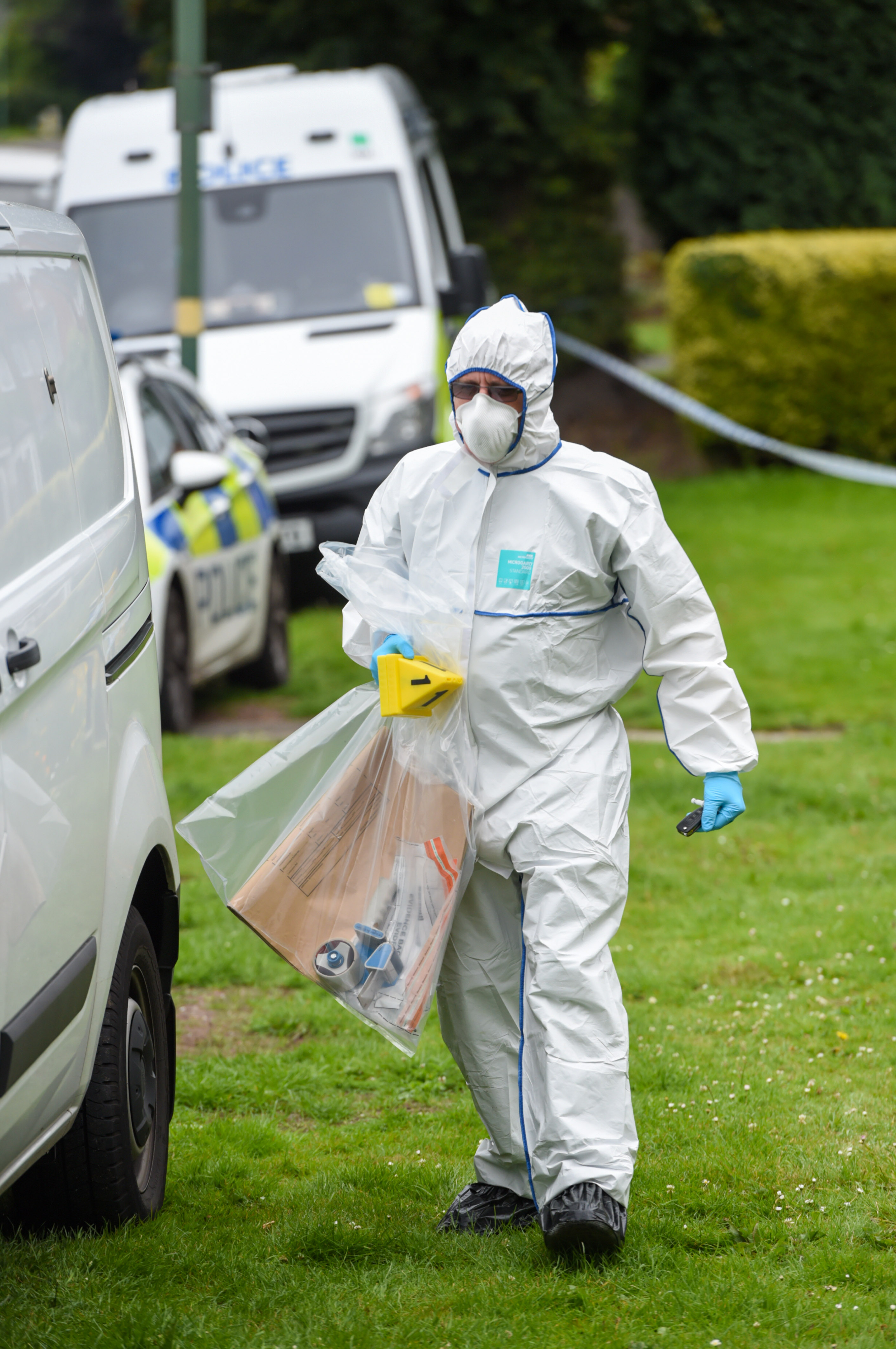 It is understood the "bubbly, kind and warm" insurance worker died from a fatal cut to her neck.

His mother, Lynda Bennett, 62, also from Solihull, has been charged with perverting the course of justice and assisting an offender.

She will also appear before magistrates later today.

Officers this morning closed off the town's Prospect Park – around two miles from the murder scene at Westley Heights.

A forensics investigator was later pictured carrying a blade sealed in an evidence tube.

An onlooker said: "It looked like they found something of significance quite quickly.

"The search team went in and started hacking away at undergrowth and shouted over to forensics, who put their white suits and masks on.

"I could see they had evidence bags and had started putting evidence markers down.

"I've got a feeling they found what they were looking for."

A post-mortem revealed she died from a "serious neck injury".

Neighbours paid tribute to Ms Woolley and said she lived with her son, 12, and daughter, nine.

One woman said: “It’s absolutely shocking. They only moved in a few months ago.

“She was a lovely lady – always smiling. She would take the kids to the McDonald’s over the road. It was clear she doted on them.

“I think she had a couple of dogs as well. You’d see her out walking.” Another added: “The police came on Sunday afternoon and you could tell it was serious straightaway.

“They cordoned off the entire area outside the apartments and they've put up a tent outside the front door.

“There have been police officers coming and going, as well as crime scene investigators.

“All the windows have been opened.

“I didn’t know what happened until I read that a woman had died. I don’t know who she is but it’s so sad.

“This is quite a nice area. You don’t expect this at all.”

Police were called to Westley Heights apartments in the affluent West Midlands town at around 3.30pm on Sunday.

A blue police tent was erected in front of a door to protect evidence and people viewing inside the apartment.

Officers and forensics workers today remained at the ground floor property to comb for clues.

Ms Woolley leaves behind a son, 12, and daughter, nine.

She was described as a 'beautiful soul' and 'warm personality' in the wake of the tragedy, as a bunch of sunflowers were laid at the scene.

One friend took to Facebook to pay her respects and said: "Kerry Woolley, you were a beautiful soul my darling.

"You will be heavily missed by all who knew you, worked with you and was lucky enough to be called a friend.

"Please find peace! My thoughts are with your family and friends and beautiful children. I will always remember your laugh and smile."

Friends and family members, including parents Steve and Lynda, changed their Facebook profile pictures to lit candles in her memory.

The statement read: “As a family this has devastated us. We would like to thank everyone for their support."

Detective Inspector Nick Barnes from the force CID team, added: "My thoughts remain with Kerry’s family who are devastated by their loss.

“Our investigations are continuing and I’d urge anyone who may have any information to contact us as soon as possible." The 37-year-old suspect remains in custody after detectives were granted more time to question him. 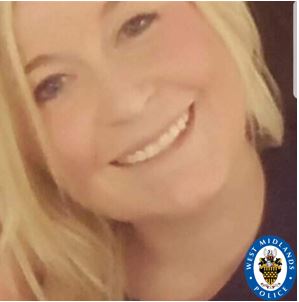 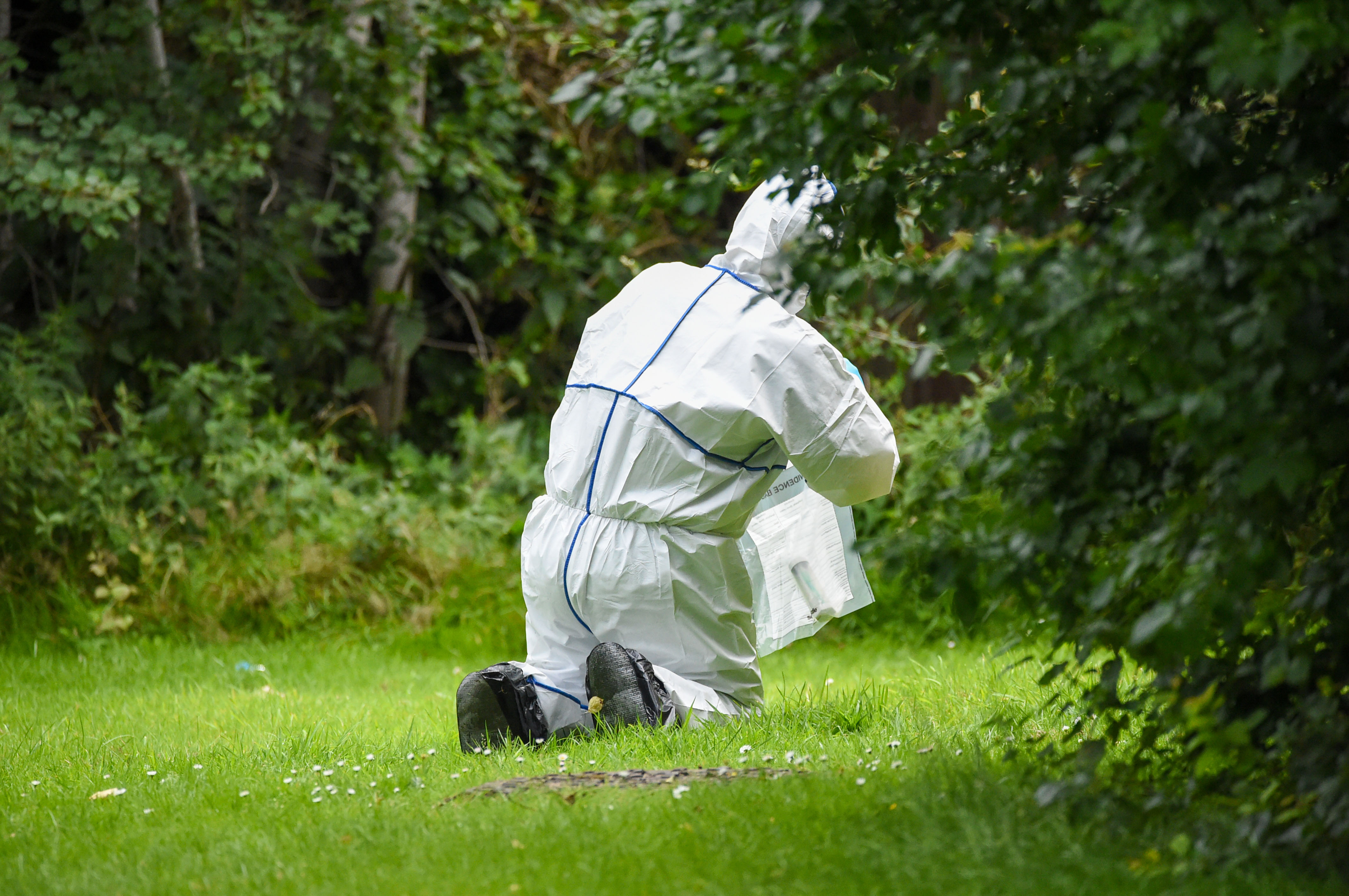