A MAN has been charged with throwing anti-freeze over a mum and her toddler in a Lidl car park.

Micah Leon Manners, 36, was arrested after the woman and her two-year-old boy were attacked outside the supermarket in Gipton, Leeds, in June last year. 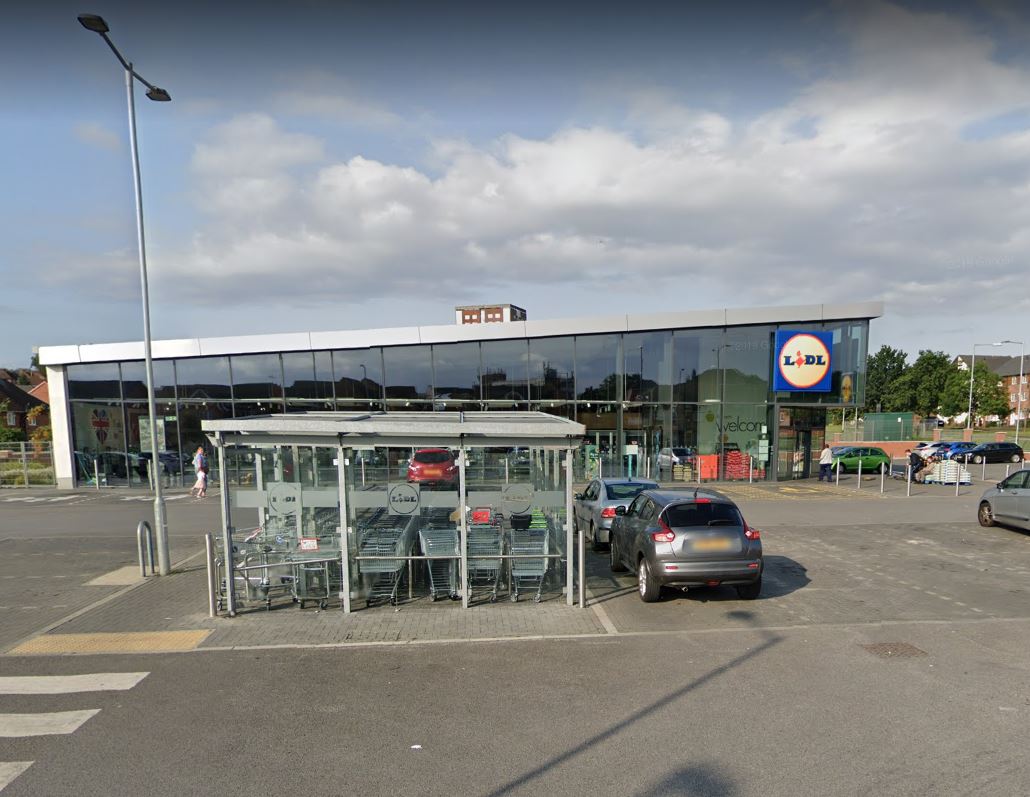 Police raced to the scene following reports of a fight between the woman, 27, and two men resulting in liquid being tossed on her and child.

The victims were rushed to hospital with skin irritation but they were not seriously hurt.

West Yorkshire Police, paramedics and the fire service attended and a cordon was put in place.

Officers washed down the scene and placed plastic sheets over the area.

The liquid was tested and identified as anti-freeze but no arrests were made.

Manners, of Chapeltown, has since been charged with two counts of administering a noxious substance with intent to injure, aggrieve or annoy.

He is due to appear at Leeds Magistrates Court on November 10.

A spokesman for West Yorkshire police said after the attack on June 29: "Emergency services were called at around 7.16pm to the car park of the Lidl supermarket on Oak Tree, Lane, Gipton to an incident there.

"It took place following a dispute between the female victim and two males in a black Toyota Yaris car.

"A male from the Toyota then threw a substance over the 27-year-old female victim and a two-year-old boy in the car, before leaving the area.

"Both victims were treated at the scene for skin irritation and the child was also checked in hospital.

"Tests determined the substance was an anti freeze which caused some irritation to the victims but will have no long lasting effects."