A CUSTOMER died after choking on food at a Wetherspoon pub in Midsomer Norton.

Air ambulance and paramedics rushed to The Palladium Electric after horrified staff found a man unable to breathe. 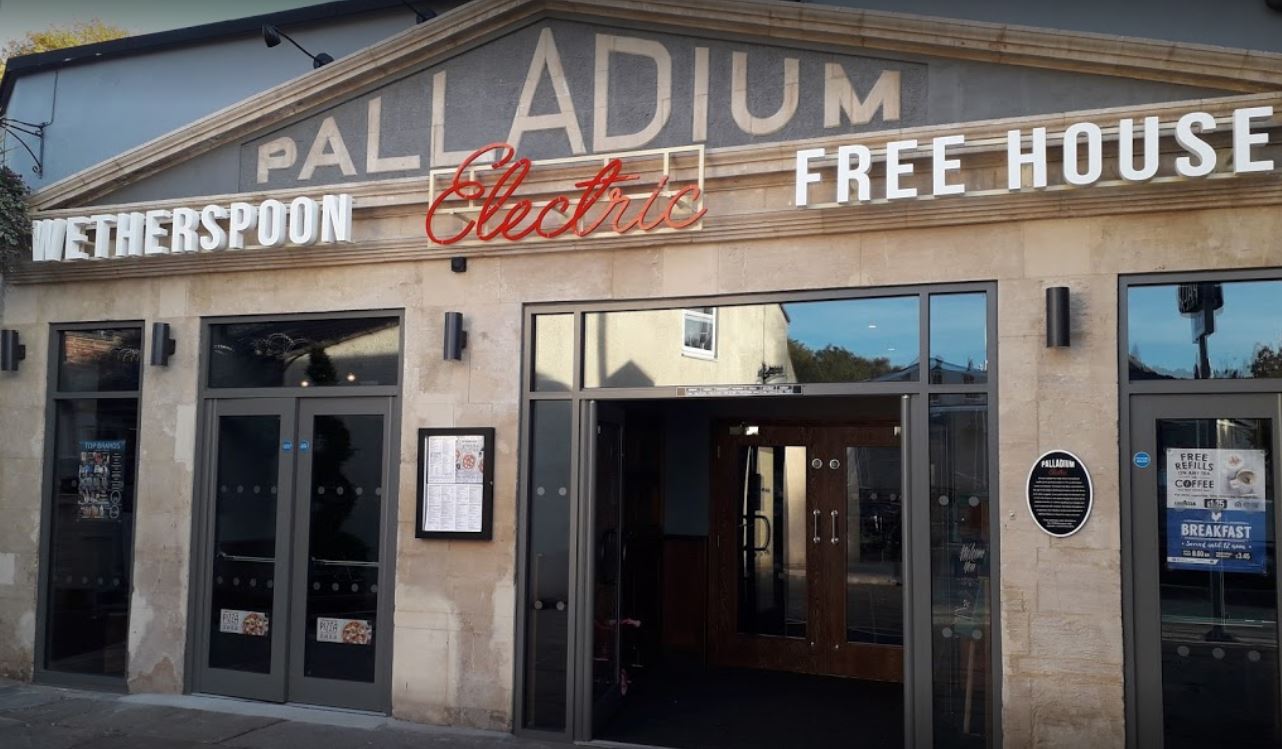 Wetherspoon spokesman Eddie Gershon said staff and customers did all they could to save the man.

He was taken to hospital but he died a few hours later.

Adding: “First and foremost we send our sympathies to the family and friends of the customer who passed away.

“As soon as a member of staff was made aware of the man choking, staff and customers called the emergency services.

“The duty manager then spoke with the emergency services. He was guided through some procedures. A customer stepped in saying they were first aid trained and started to give CPR until the paramedics arrived 5-10 minutes later and they then took over.

“At this time the duty manager started to clear the immediate area of customers and also stopped people coming into the pub.

"The family of the customer called the pub the following day to say he had passed away and thanked the team for their efforts.

“We are confident that staff responded well to the situation and refute claims to the contrary.”