A MAN has died after falling from the top floor of a Selfridges store in front of horrified shoppers.

Paramedics rushing to the scene pronounced him dead after the fall from the upper level of the Birmingham city centre shop yesterday evening. 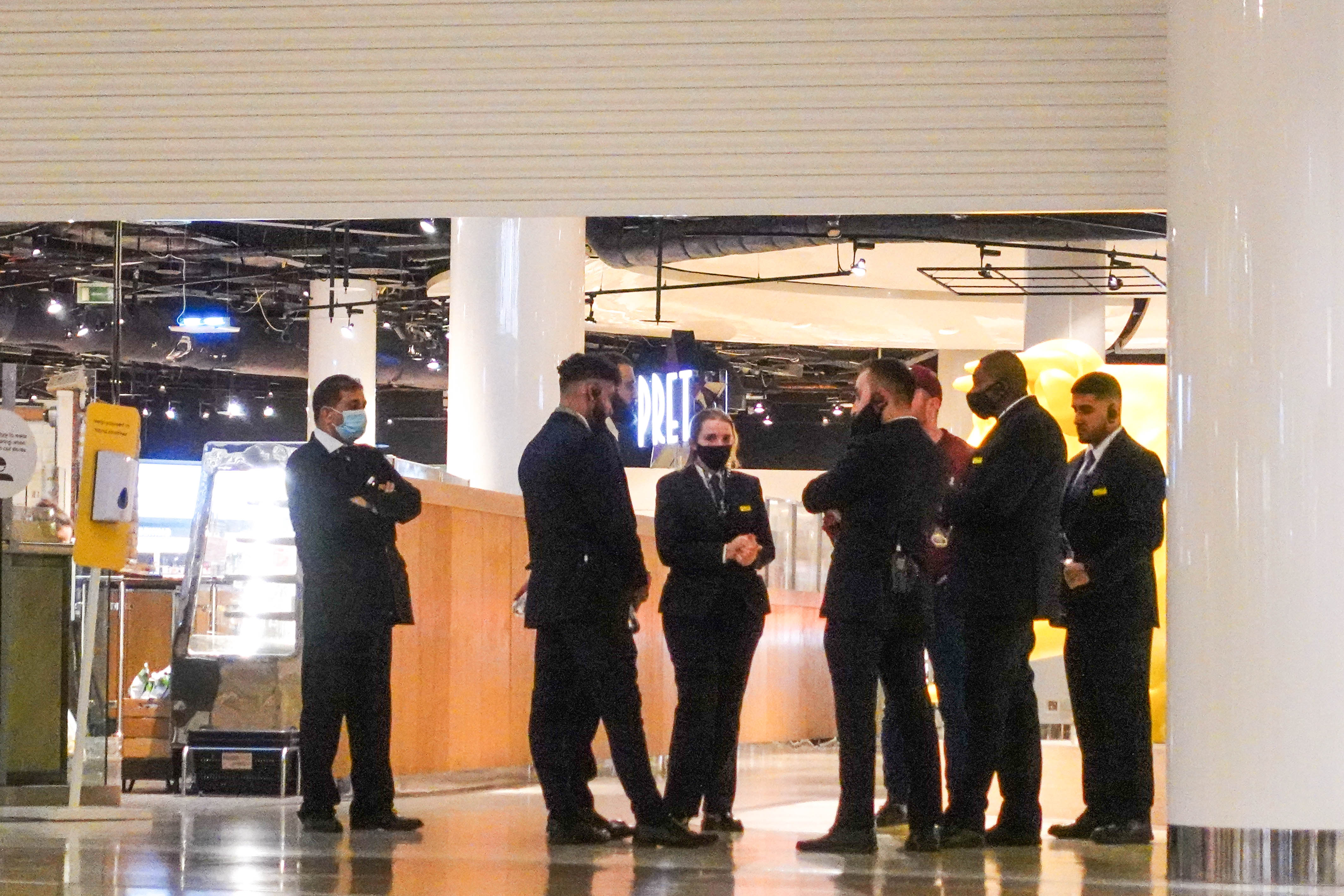 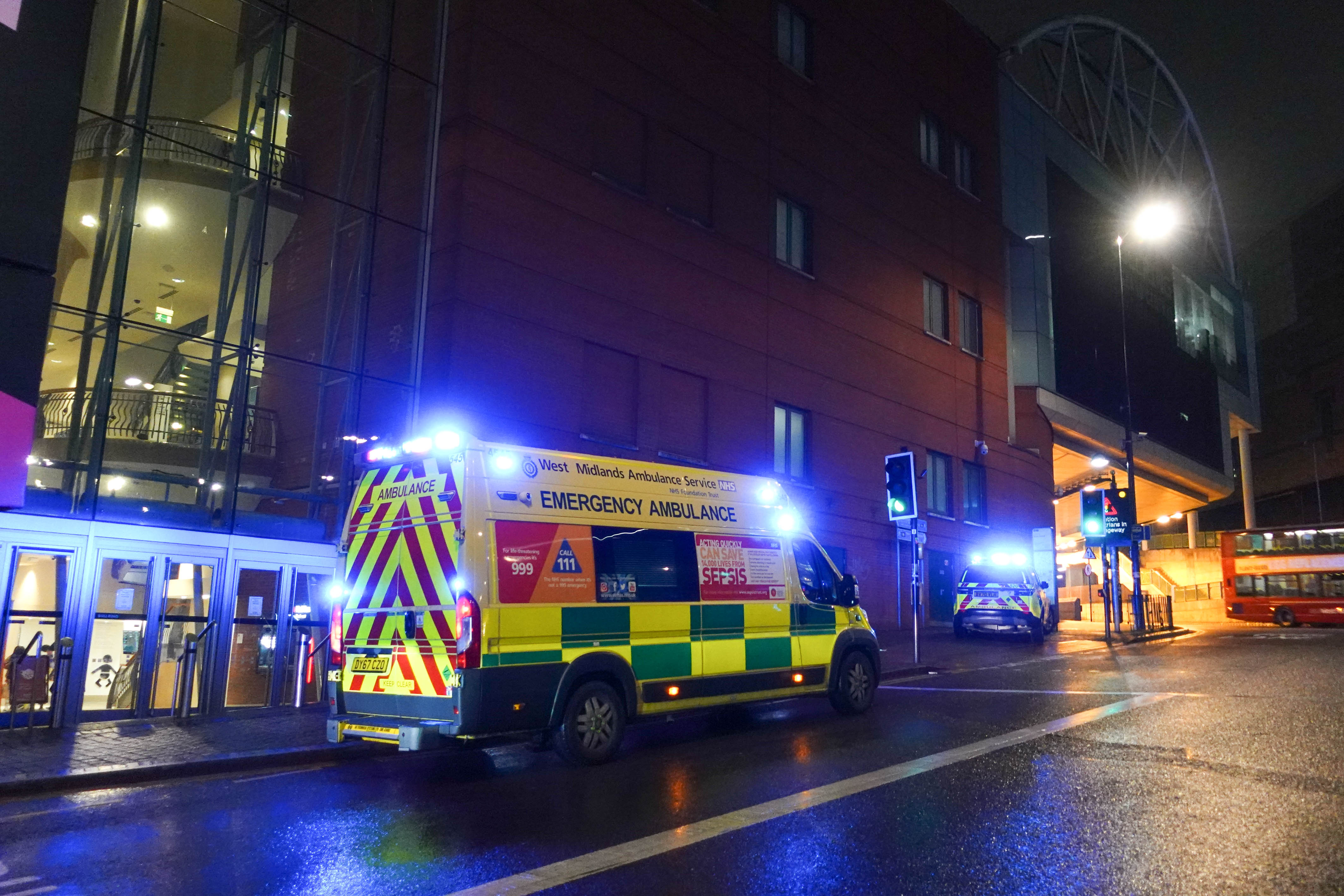 His death is not being treated as suspicious and will be referred to the coroner for an inquest, West Midlands Police said.

The force extended its condolences to the man's family and friends.

A police spokeswoman said: "A man has sadly died after falling from the upper level of Selfridges just after 7pm on Monday.

"His death is not being treated as suspicious and will be referred to the Coroner. Our sympathies are with his family and friends."

Paramedics could be seen entering the store in footage captured by an onlooking shopper.

The store will be closed on Tuesday and is set to reopen on Wednesday, January 12.

A statement from Selfridges read: “Following an incident instore last night, the emergency services attended and we have been assisting them with their enquiries.

A statement from the service read: “We were called at 7.08pm to reports of a patient that had fallen from a height at Bullring, Birmingham. Two ambulances, a paramedic officer and a MERIT trauma doctor and critical care paramedic attended the scene.

"Upon arrival, we found one patient, a man, he had sustained life threatening injuries.

"Unfortunately, despite the best efforts of ambulance staff at the scene, nothing more could be done to save him and he was confirmed deceased at the scene.” 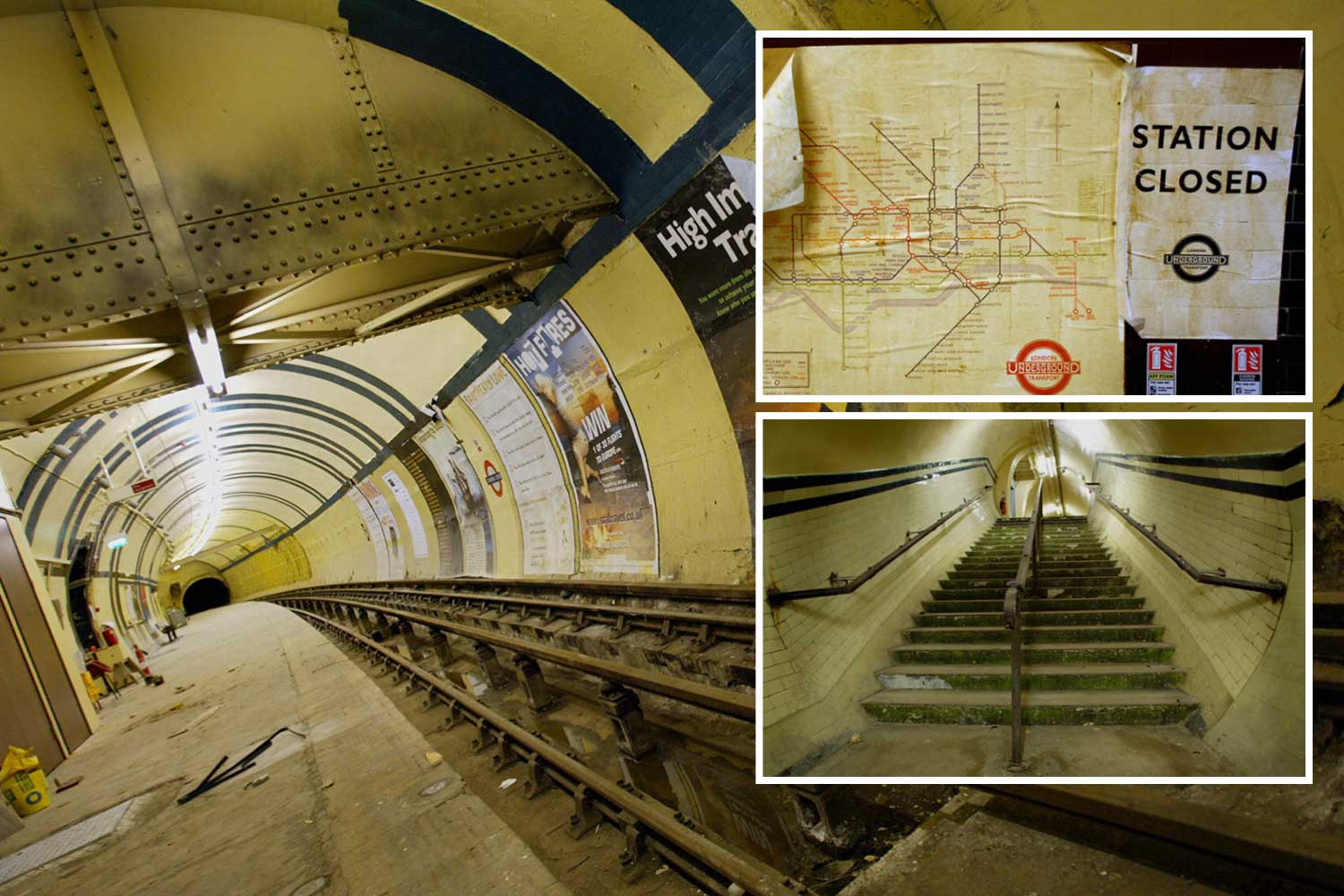