A father-of-two forced housing developers Persimmon to tear down his new home and rebuild it from scratch because of its ‘poor workmanship’.

Andrew Higgs bought a new-build five-bedroom home in Old St Mellons, Cardiff, in June 2019 but noticed major issues on the day he moved in with his wife and two children, aged two and five.

The 41-year-old endured months of negotiations with Charles Church, an upmarket house building company owned by Persimmon, before his family was moved into temporary accommodation while every single external brick was replaced. 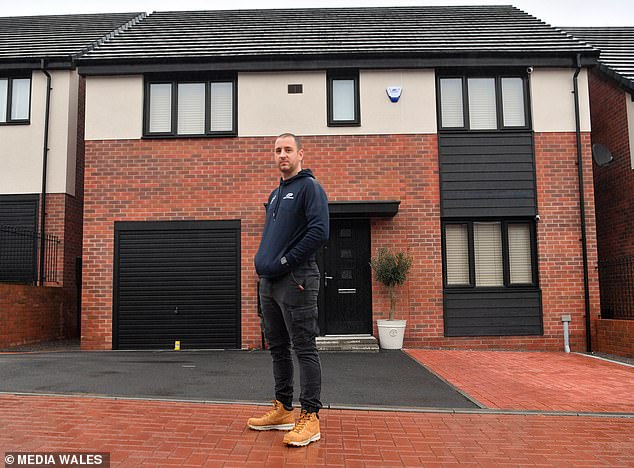 He told Wales Online: ‘There was a long list of snags from day one and each week we would notice additional issues of poor workmanship.’

While some of the issues were reworked ‘multiple times’, Mr Higgs said it took more than a year of discussions before Charles Church agreed to knock the walls down and rebuild them.

Mr Higgs said: ‘Our main concern was the external brickwork which we felt was of a very poor standard aesthetically.’

The full list of issues he claims ran into the hundreds, including visible plasterboard joints, cracks appearing in the walls and ceilings, damaged roof joists and drainage issues to the front garden. 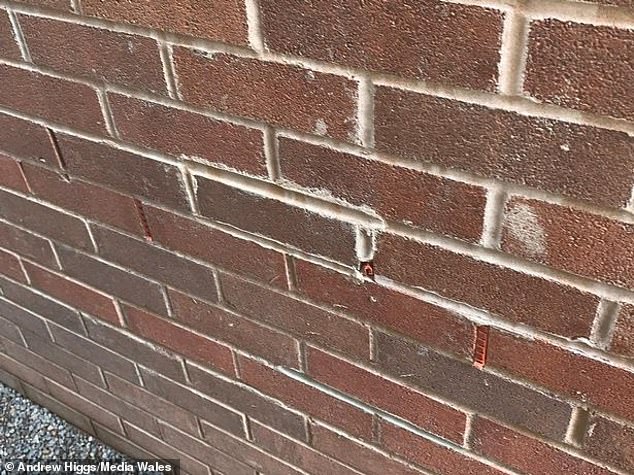 Mr Higgs said he had to contact one of the directors to get a response from the company.

Charles Church commissioned an independent survey by CD Grey and Mr Higgs walked a company director around his home to point out the issues.

While the house builder confirmed many of the problems, Mr Higgs said it ‘downplayed’ them.

The CD Grey report said that while there was no indication of any structural movement there were notable aesthetic issues.

Mr Higgs said: ‘They did accept all the issues and looked to get them addressed but the brickwork I felt was so poor I insisted it all be replaced in line with building codes of practice.

‘Eventually they agreed to replace all four external walls or potentially compensate.’ 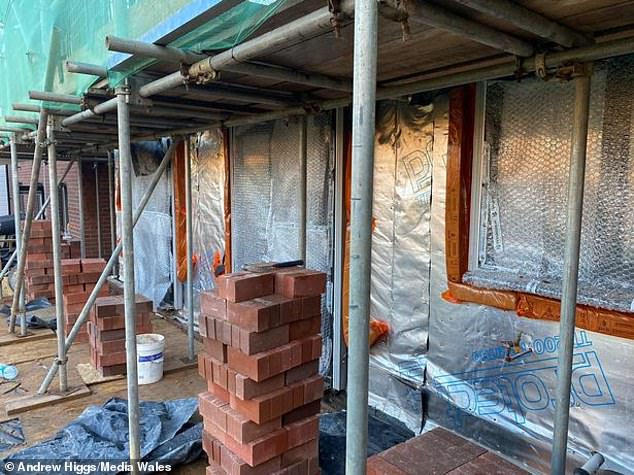 Despite the agreement, it took several months before builders arrived on site to begin the reconstruction, and Charles Church insisted on another survey.

Mr Higgs’s concerns were confirmed again and the report in May 2020 recommended repairing the defects.

The report stated: ‘There are areas where the builder hasn’t complied with all of our technical requirements.’

Mr Higgs said: ‘I kept on and would not back down on the agreement that was previously made: replace the walls and rebuild as per the codes of practice.

‘A number of internal rework snags they had already done were of a poor quality and we were extremely reluctant to allow partial patch repairs to the external walls, especially when they already agreed previously.’

Charles Church finally backed down and agreed to replace all four external walls in October 2020, carrying out the work as a ‘gesture of goodwill’ despite his ‘unreasonable’ request.

Mr Higgs said: ‘During the pandemic I had to move my young family out of our home. 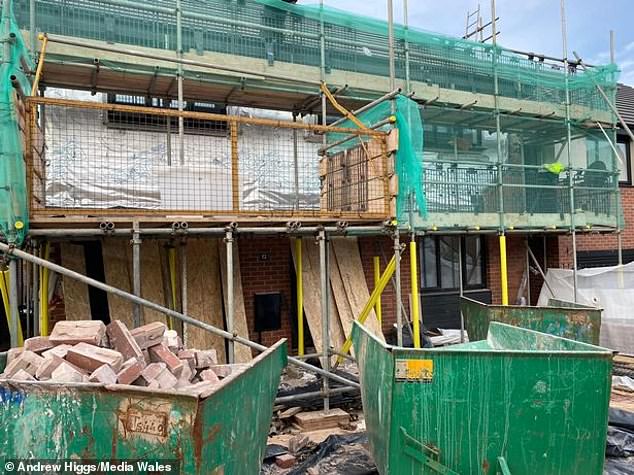 ‘We were issued a six-week completion date, which was then pushed out to eight weeks, then we were notified that all work was complete on December 1 but in fact was nowhere near complete and Fox refused to move items back until December 5.’

When they returned home, Mr Higgs claims the construction work had led to damage throughout his property, including his carpets, CCTV cameras, the alarm system and the large family fridge freezer.

Persimmon reimbursed the family for the alleged damage but Mr Higgs said his CCTV cameras captured workers for Fox Moving and Storage being careless with his property and taking personal belongings out of boxes.

Fox Moving and Storage said it had spoken to one of its young porters, who was told his behaviour was ‘careless’ and ‘not in keeping’ with its standards of customer care.

Mr Higgs is adamant some issues remain ‘outstanding’ to this day, saying: ‘Having returned we’ve noticed most cracking issues have reappeared and are now suspicious there may be movement occurring with the timber frames.’

Mr Higgs added: ‘I own two local businesses. If I treated my customers the way Persimmon do I would be out of business within a week.

‘My family has endured immense stress and upheaval over the past 18 months, no thanks to having to move home during the pandemic and be given two completion dates that were not honoured.

‘Persimmon repeatedly remind us we are having “gestures of goodwill” but these are all issues that should have been right in the first place.’

A spokesman for Charles Church East Wales said: ‘We have been in constant dialogue with Mr Higgs to try to address his concerns.

‘We have at all times endeavoured to ensure Mr Higgs was happy with his home.

‘We therefore agreed with him that we would go beyond the specific actions identified by the independent assessment of the property to resolve the situation.

‘We will continue to liaise with Mr Higgs through his solicitor and remain committed to ensuring all customers are pleased with their homes.’ 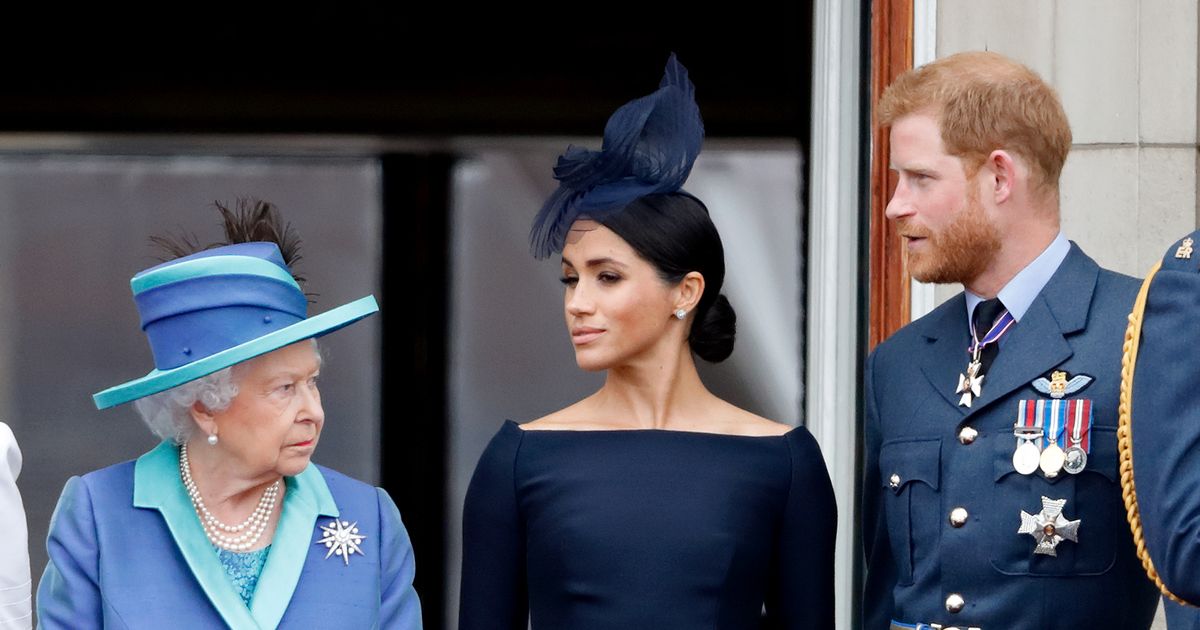 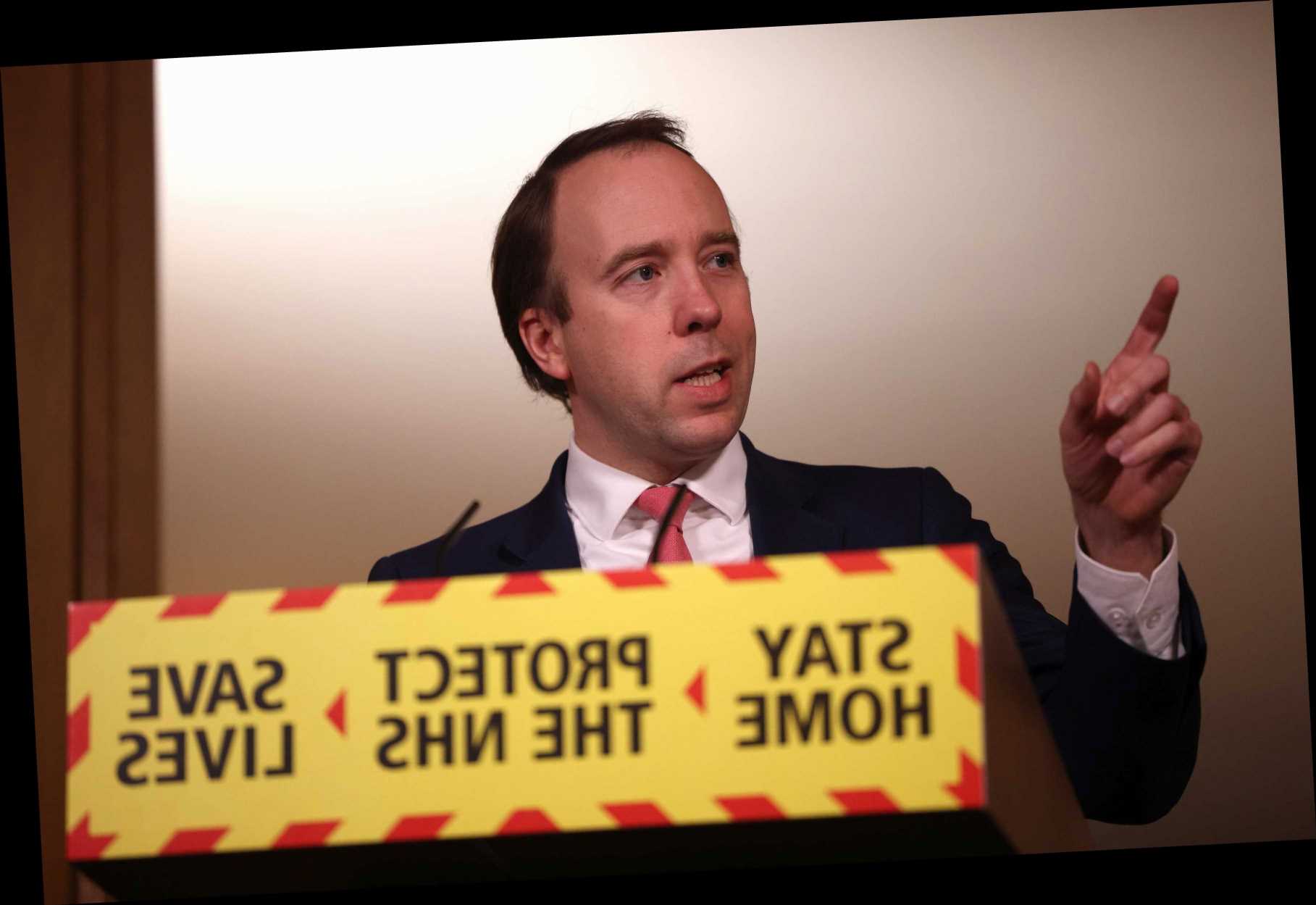