A MAN has appeared in court charged with murdering his wife earlier this month after being arrested hundreds of miles away in Scotland.

Mark Barrott, 54, is accused of killing his wife Eileen Barrott, 50, at their home in West Yorkshire on August 15. 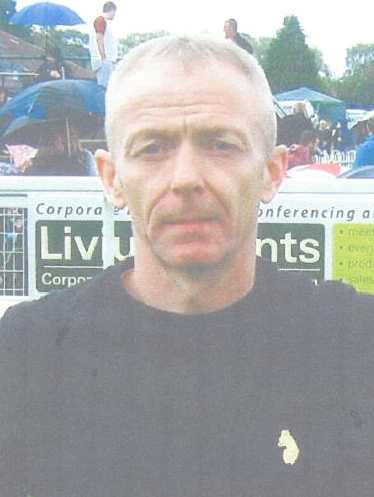 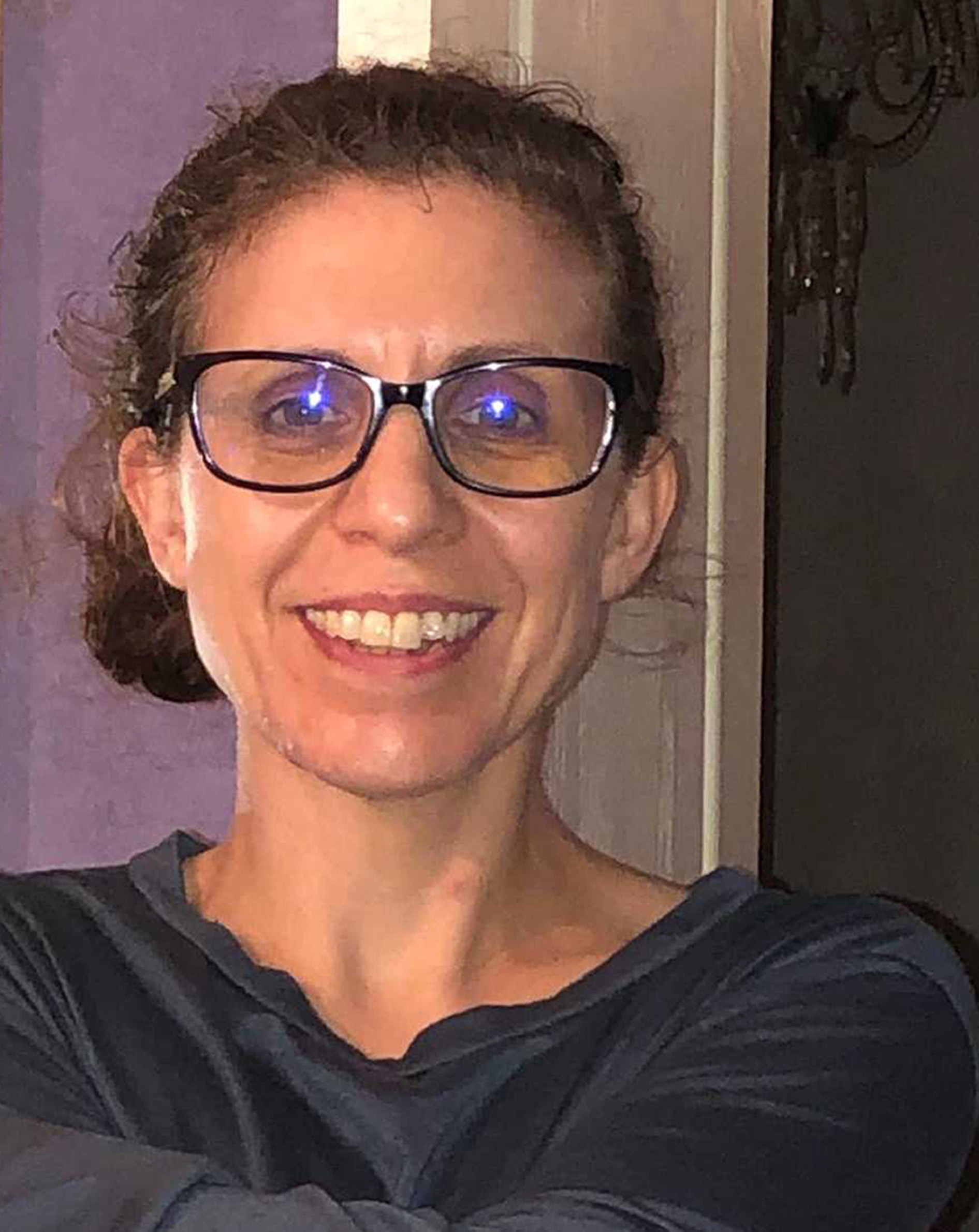 Barrott was arrested in Scotland four days after her body was discovered at the property in Naburn Fold, Leeds.

He appeared in the dock for the three-minute hearing on Monday morning wearing a grey tracksuit and accompanied by a dock officer.

He spoke only to confirm his name, address and date of birth and appeared to hold his stomach with one hand throughout the brief proceedings.

District Judge Timothy Capstick told Barrott he would appear at Leeds Crown Court on Wednesday and remanded him into custody.

Barrott sat looking at the floor during the hearing but looked over at a family member in the public gallery as he stood to leave the dock.

Neighbours of the couple said they had lived in their terraced house for about 20 years and have two grown-up children, a son and a daughter.

Tragic Eileen was described as a "devoted" NHS nurse at a hospital in Leeds.

Eileen was said to be a "kind-hearted" mum-of-two in a touching tribute from a friend of 25 years.

The pal, who did not wish to be named, said: "She was so kind and she had such a lovely smile. But you could tell she was always nervous.

"She was the nicest person, but she was very shy. She was a nurse and worked 24 hours a day, she was so devoted." 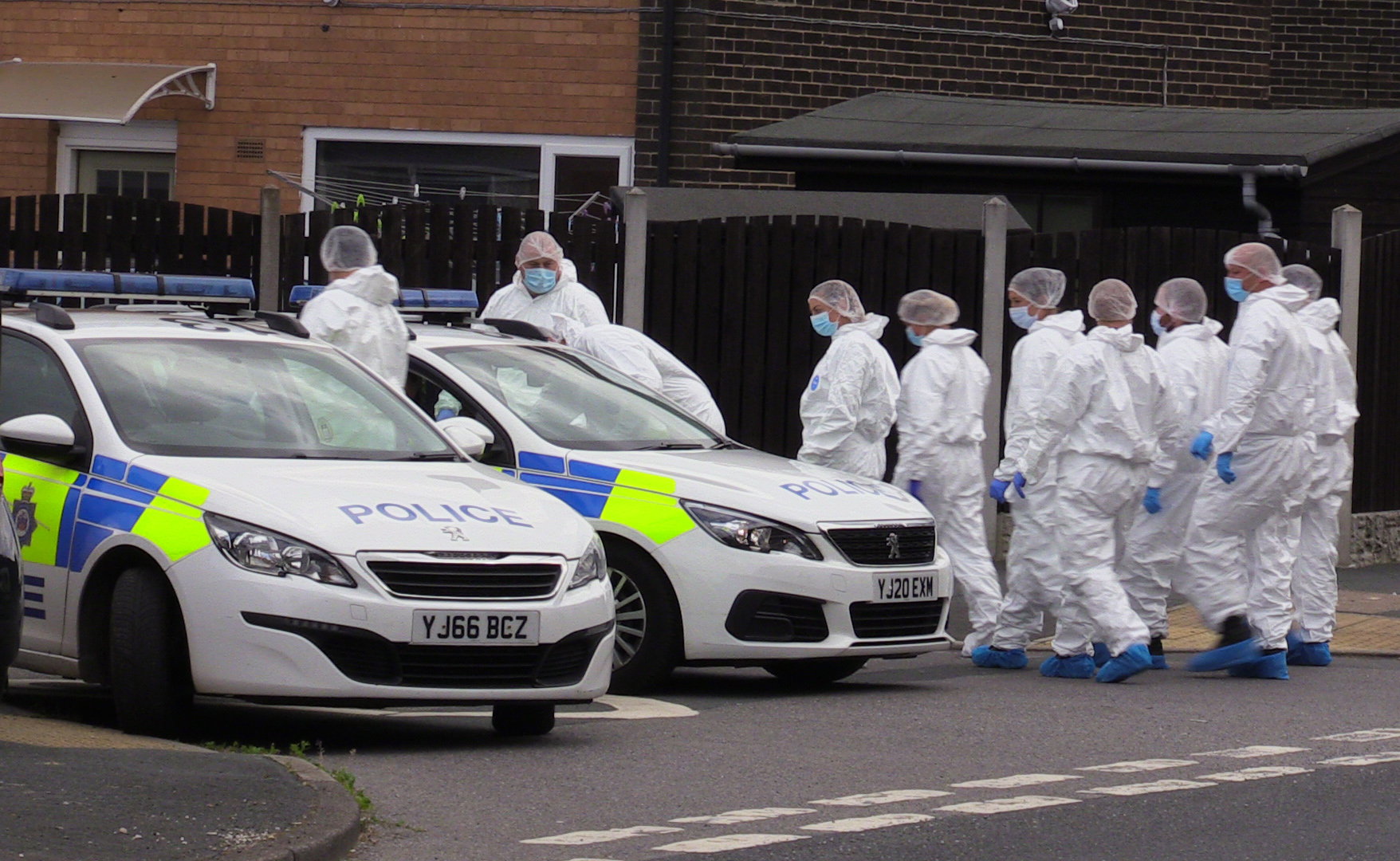