Man in his 30s fighting for life after he was hit by car in 'road rage attack' as man, 39, arrested

A MAN is fighting for his life in hospital after he was mown down by a car in a suspected road rage attack.

The victim, a man in his 30s, suffered critical injuries after being hit by the vehicle on Ripon Road in Bournemouth last night. 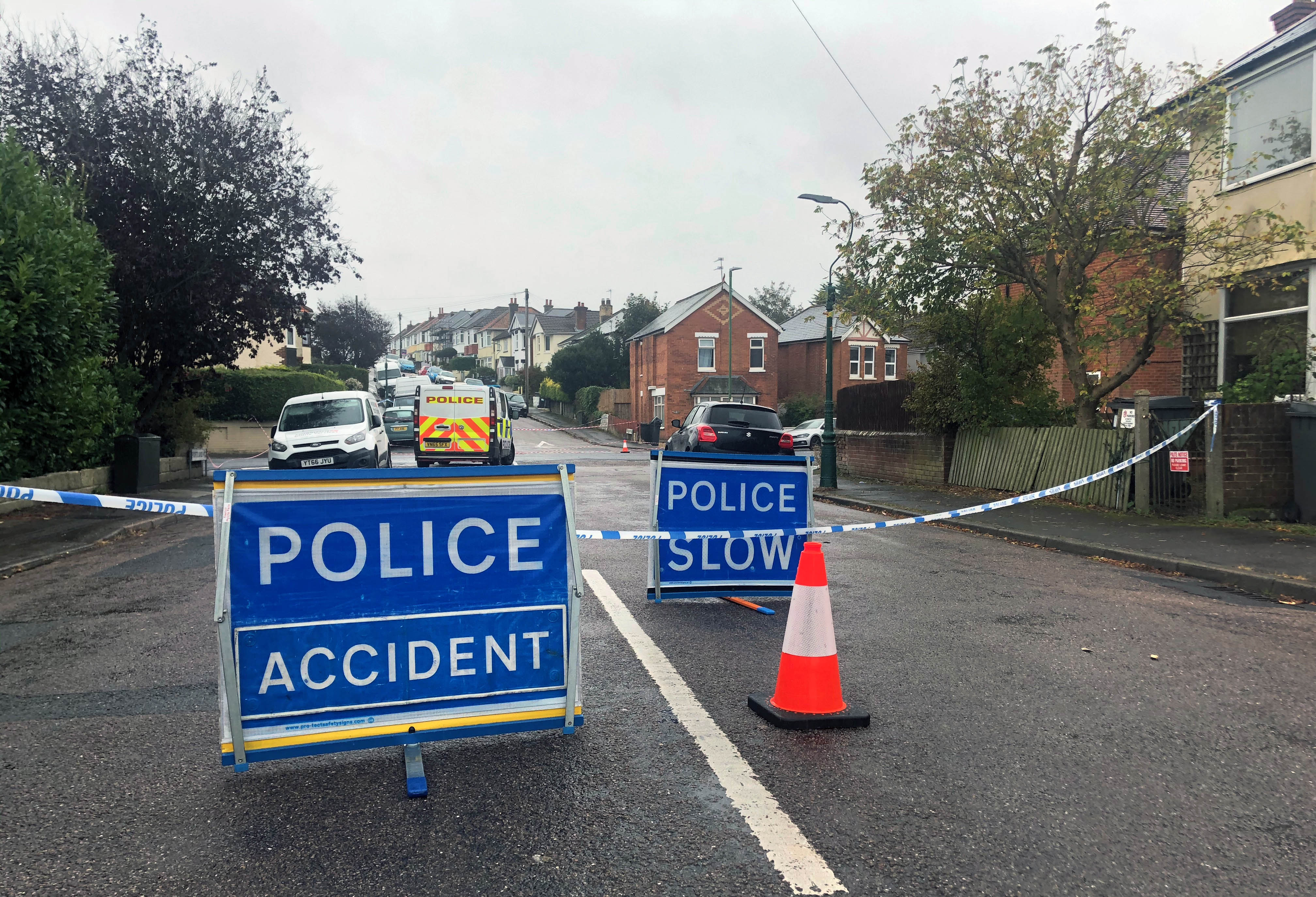 The man was rushed to hospital where he remains in a life-threatening condition, after being found sprawled out on the road by paramedics.

A 39-year-old man from Poole has been arrested on suspicion of causing grievous bodily harm with intent – and is currently being held by police.

Ripon Road, where the suspected vehicle attack took place, is a busy residential area in Bournemouth.

The road has been cordoned off while police crime scene investigators examine the scene for clues.

A spokesman for Dorset Police said: "He sustained critical injuries and remains in a life-threatening condition in hospital.

"We were made aware of the incident at 6.54pm and an investigation has since been launched.

"A 39-year-old man from Poole has been arrested on suspicion of grievous bodily harm with intent.

"An investigation is underway and the road remained closed while collision investigators examine the scene.”

Detective Sergeant Aimee Lloyd, of Bournemouth CID, said: "I am appealing to anyone who was in the area at the relevant time and saw what happened to please contact me.

"I am particularly keen to hear from any motorists or residents who may have captured the incident, or part of it, on dashcam or home CCTV systems." 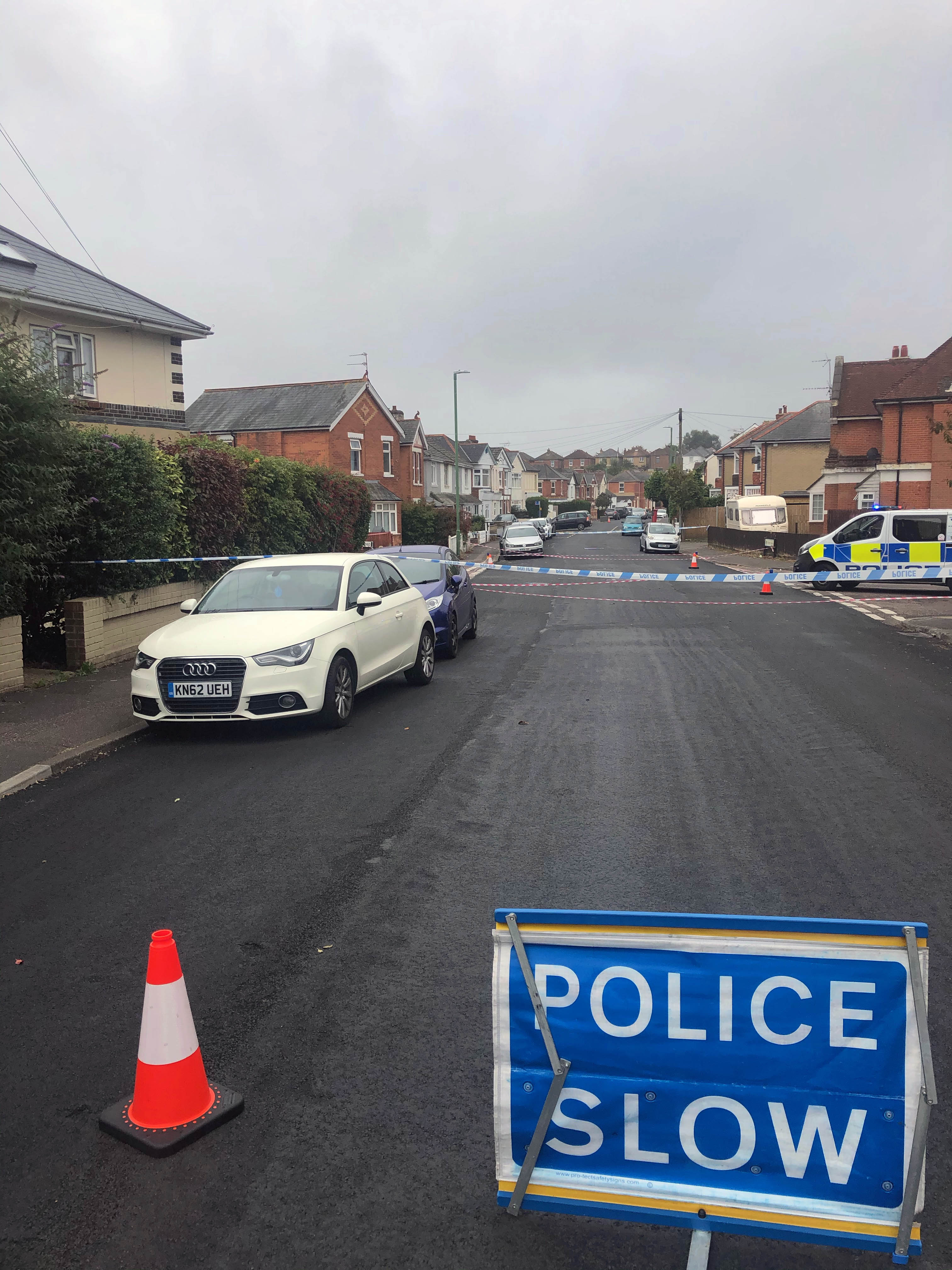