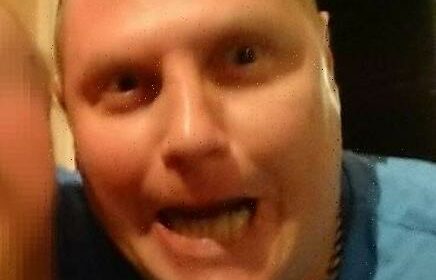 A MAN was charged today over a race attack on a pregnant woman who later lost her unborn twin babies.

David Gallacher, 37, who has been pictured by The Sun for the first time, is accused of assaulting the mum-to-be by kicking her in the stomach as she walked close to a mosque. 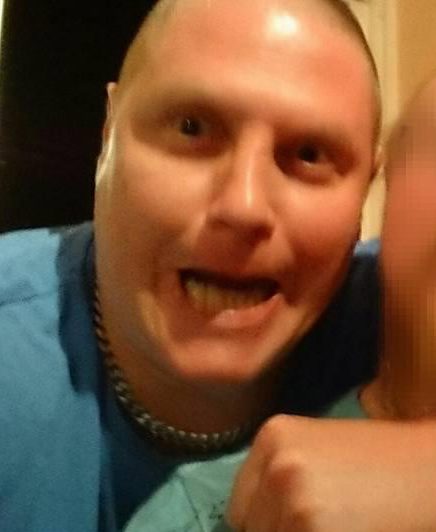 He also allegedly attacked a man who tried to intervene during the incident near a Co-op store in Milton Keynes, Bucks., last August.

The unnamed Somalian woman, who is a mum-of-four, was forced to flee her home in fear as a result of the assault. She had not known she was expecting twins until medics told her she had lost them following the assault.

Her 40-year-old husband has had to give up his job as a taxi driver to stay home and reassure his traumatised wife. 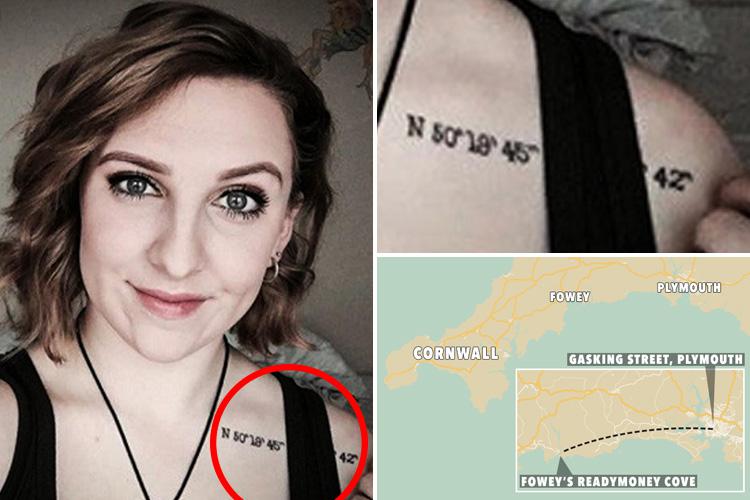 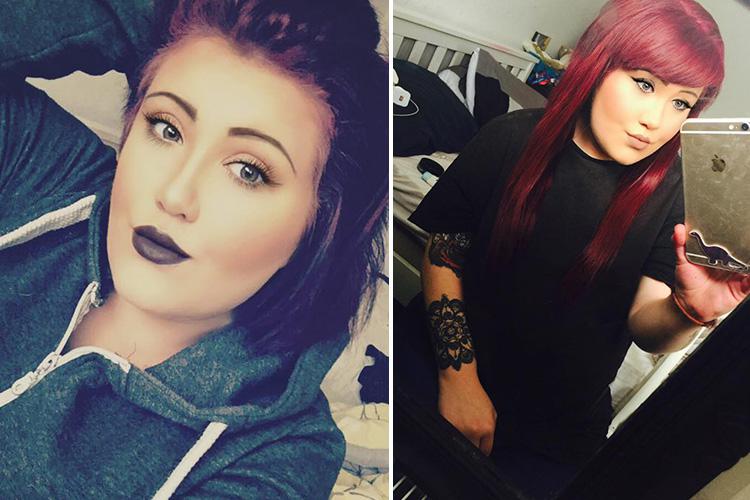 Pregnant woman threatened with jail after not getting a £2.30 train ticket because the machine was broken 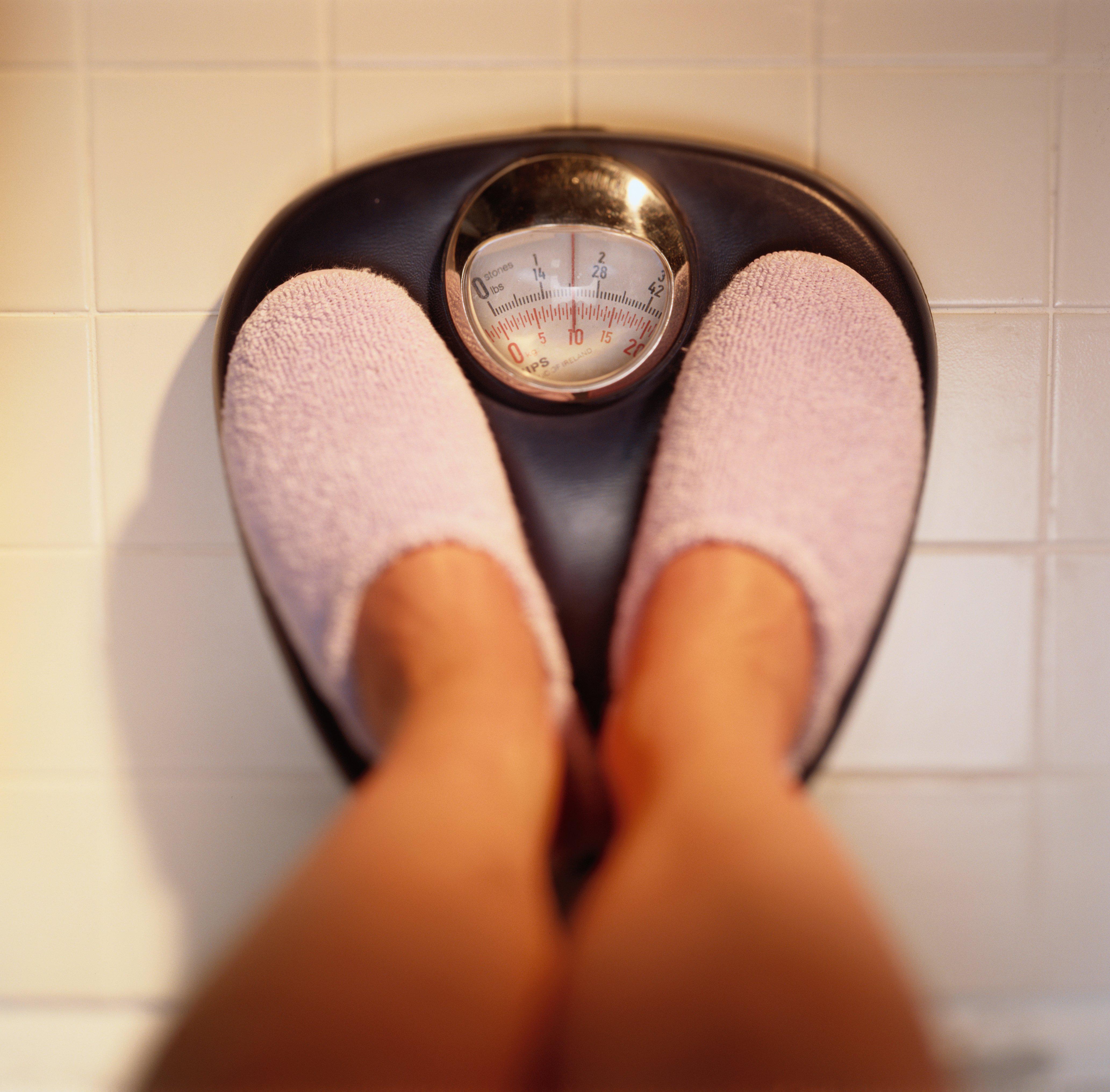 Obese couples take 59 per cent longer to get pregnant than those of a normal weight, study says 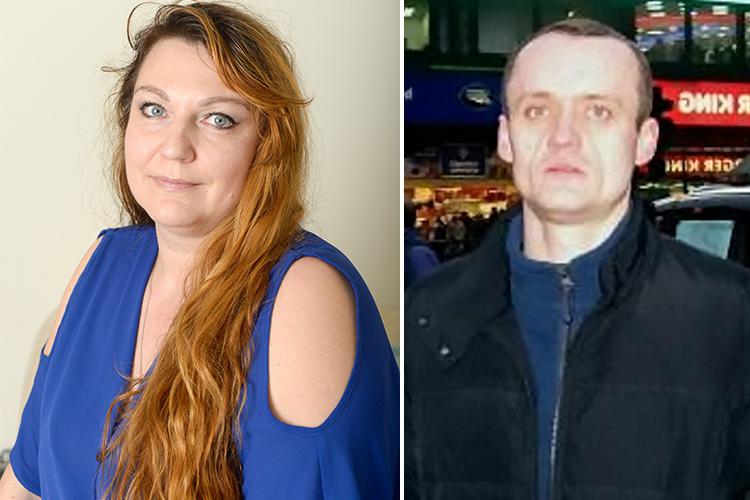 'I FEARED FOR MY LIFE'