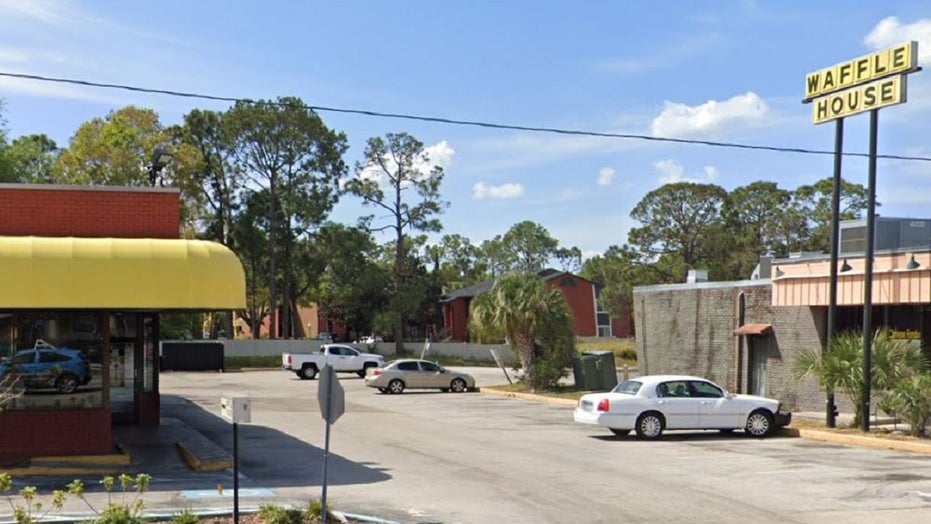 A man was killed Monday morning during an altercation outside an Orlando, Fla., Waffle House restaurant, police said.

The victim was shot in the chest and pronounced dead at a hospital, an Orlando police spokesperson told Fox News. The case is being investigated as a homicide, authorities sad.

Information on the shooter was not available.

The restaurant chain's locations have been the site of several shootings recently. In July, a 23-year-old Waffle House employee was shot and killed in South Carolina.

In May, another Waffle House employee was shot in the Denver suburb of Aurora, Colo., by a man who was angry over being told he couldn't place an order unless he wore a mask.