A MAN as seen engulfed in flames after a van exploded and set fire to a nearby house.

Police, fire crews and an air ambulance rushed to a residential street in Huddersfield, West Yorks., shortly before 2pm today. 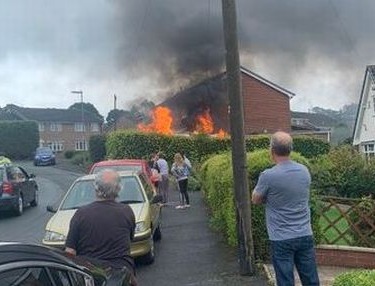 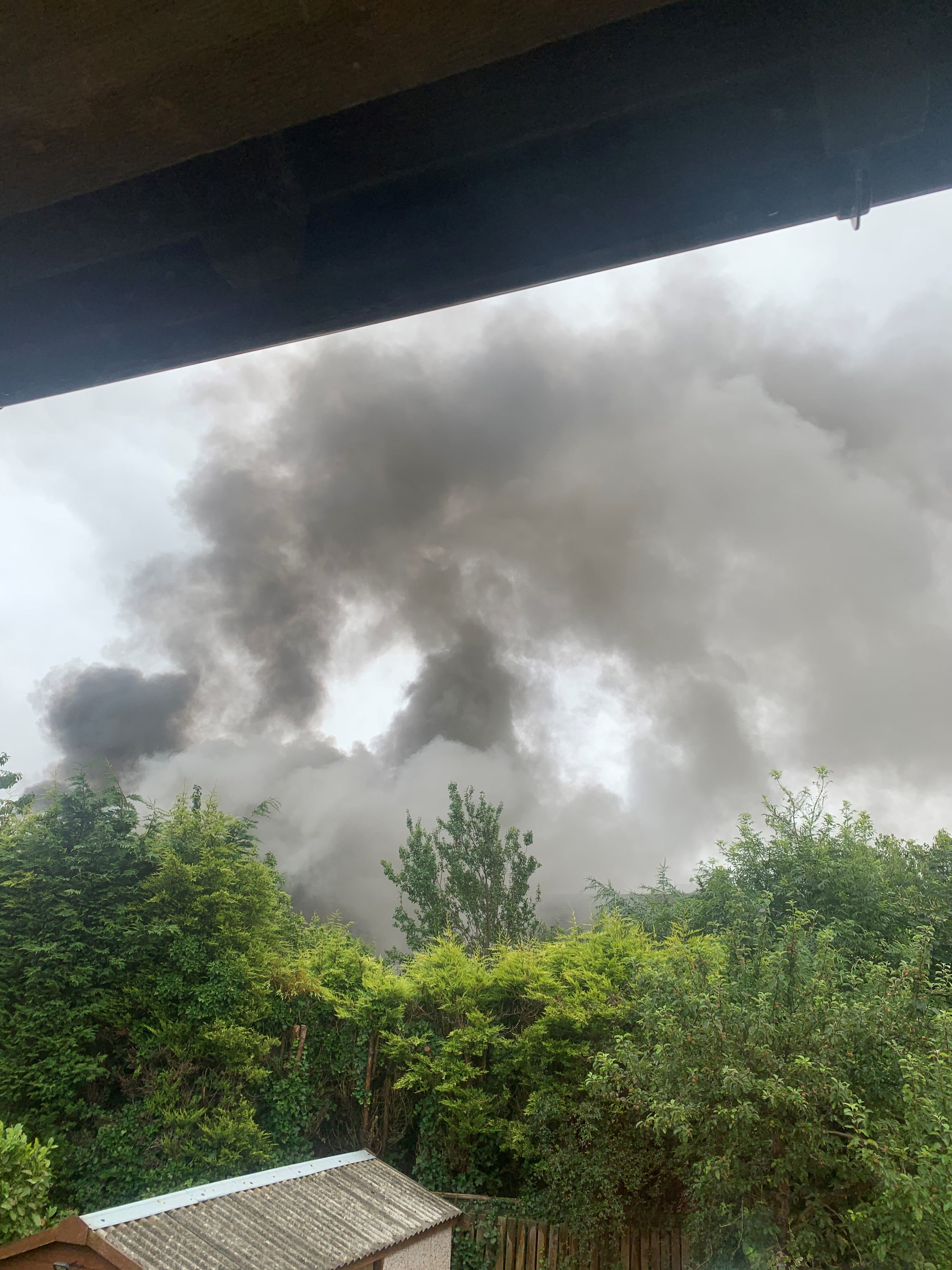 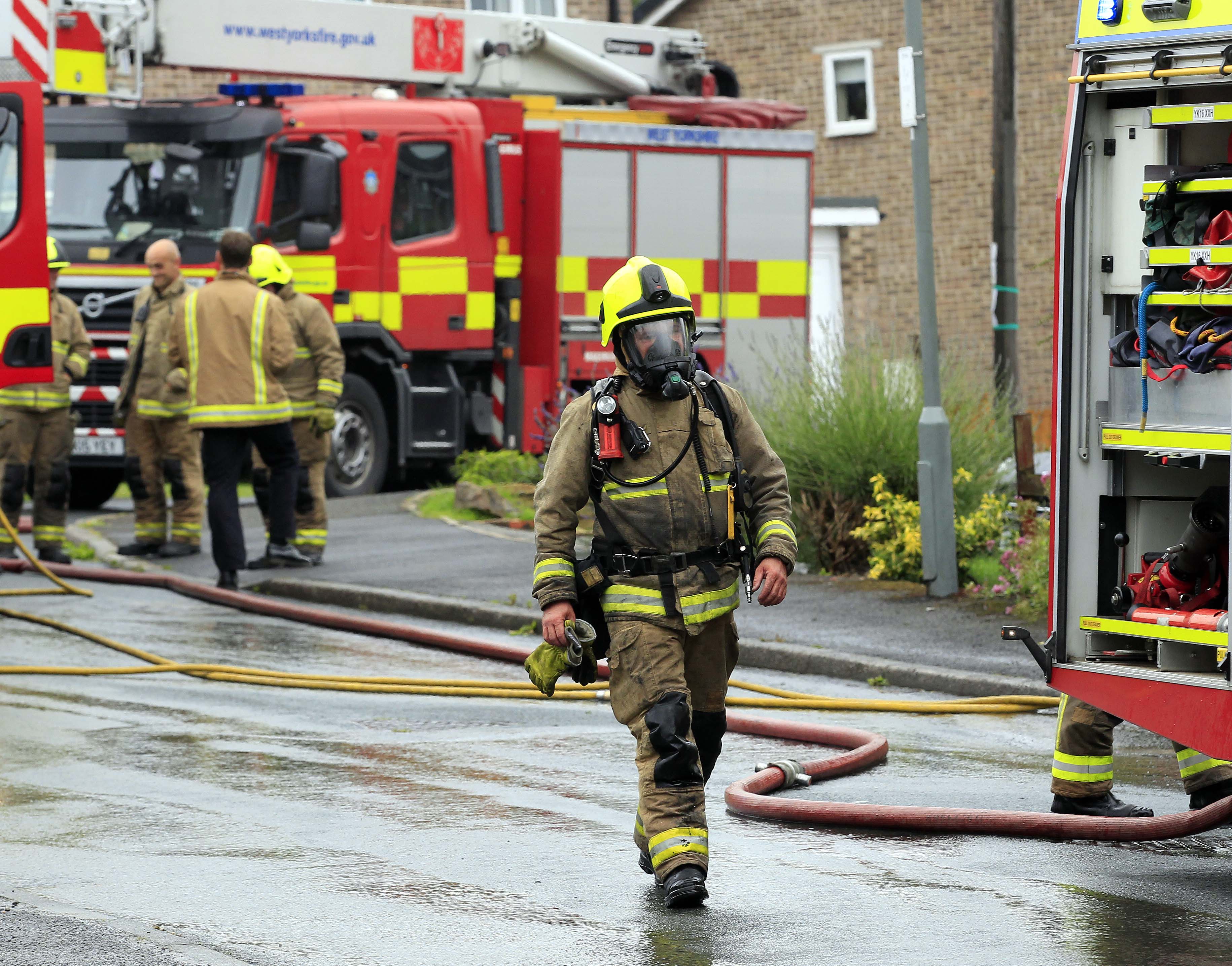 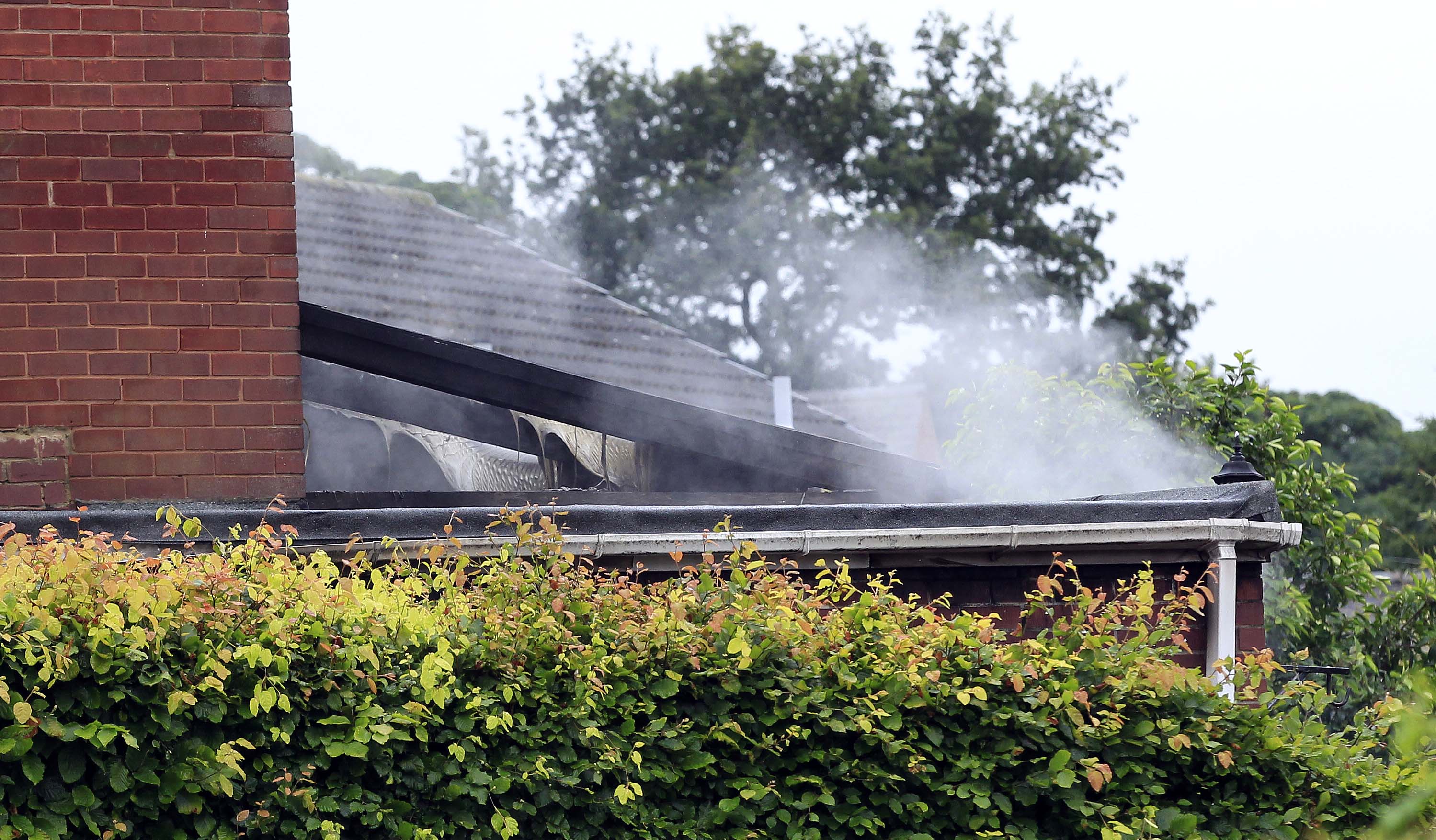 Locals in the area reported hearing multiple explosions while flames and smoke billowing into the air were also spotted.

It is not yet clear what caused the blast but West Yorkshire Police have confirmed one man was seriously injured.

Janet Smith, 66, said residents had been notified of sewage work being carried out on the street and that the injured man was wearing a high vis jacket.

She added: "I was outside chatting with my neighbour when all of a sudden there was a huge bang and flames shot up into the air.

"A white Transit van on the drive of the property was on fire. I think it was there because of the sewage work that is being done on the street.

"Then I saw a chap run out wearing a high vis jacket with his back and head on fire.

"The fire started spreading really quickly and the house and its garage set on fire. Fire crews, paramedics and police were on the scene really quickly."

She added: "It was a very shocking thing to see, it will stick me for a long time I think, particularly seeing the man on fire.

Another neighbour, Will Simpson added: "I heard this enormous bang which was so loud it made my house shake, I felt it happen.

"I could see a van on fire in a driveway, I think that's where the explosion came from.

"It looked like the fire had caught on to the side of the house, which was also up in flames.

"Lots of residents were outside shouting and panicking.

"About seven minutes later there was another bang, this time much louder.

"People started shouting for everyone to get inside.

"There were two more smaller explosions after that – about four minutes apart.

"I went home and shut my curtains because I was scared if there was another explosion that my windows would shatter."

Fire crews continue to battle a house fire close to where the sounds of the explosion were heard.

A West Yorkshire Police spokesman said: "Police and emergency services were called at 13.39 to reports that a vehicle had exploded and caught fire on Ings Mill Avenue in Clayton West.

"One man has been seriously injured and has been taken to Leeds General Infirmary. Enquiries are ongoing."

"Firefighters have dealt with a fire following an explosion inside a van.

"The fire has spread to a garage and a house has also been partially damaged.

"The fire is now out.

"Crews attended following a call to our Control Room at 1.39pm today.

"Two fire engines remain at the scene alongside a Fire Investigation Officer who is looking into the cause.

"One man has suffered burns and has been taken to hospital by Air Ambulance." 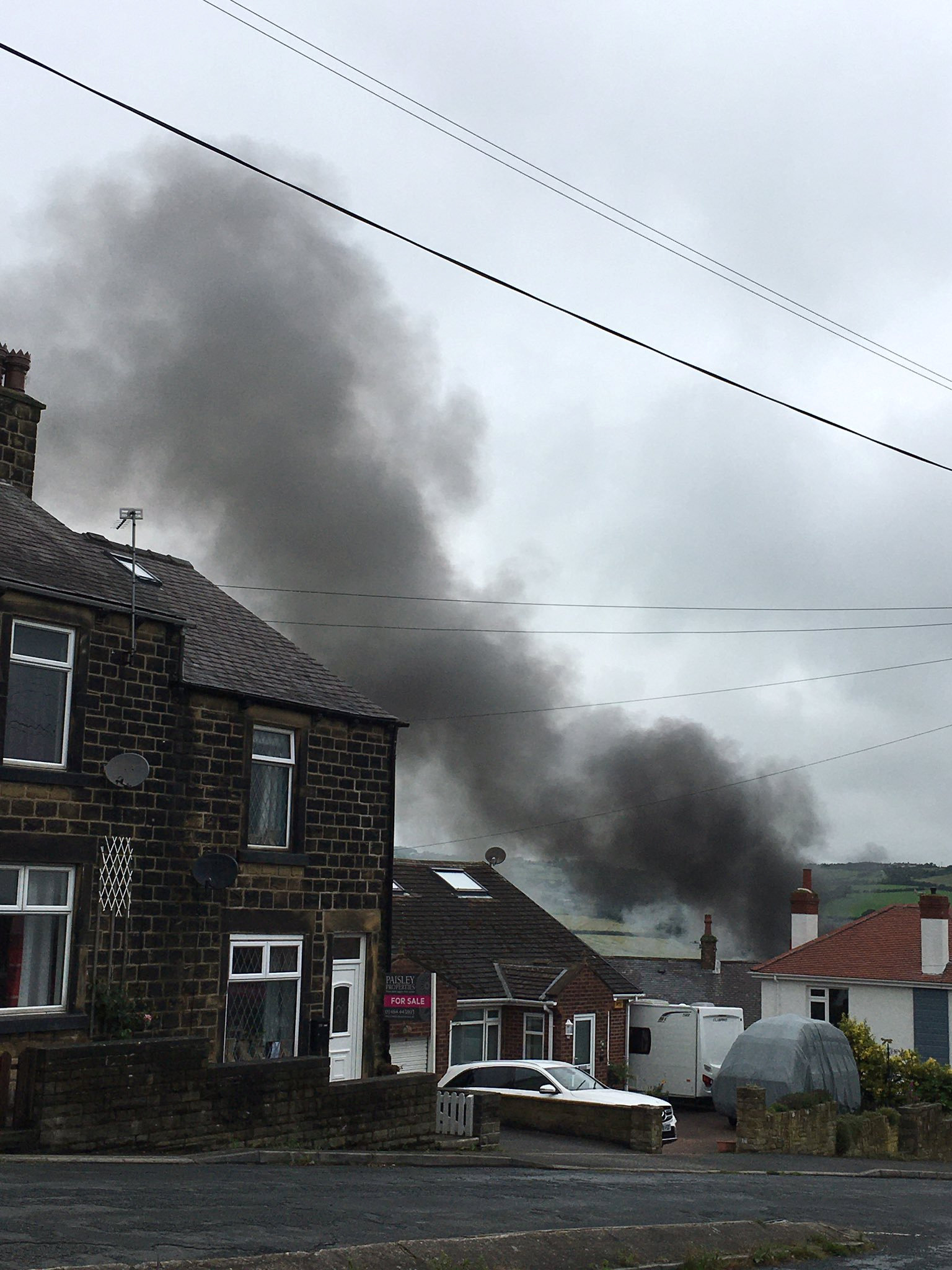