LONDON (Reuters) – A man who drove his car into cyclists and then rammed it into barriers outside Britain’s parliament narrowly missing police officers was found guilty of attempted murder on Wednesday in what prosecutors said appeared to be a terrorist attack. 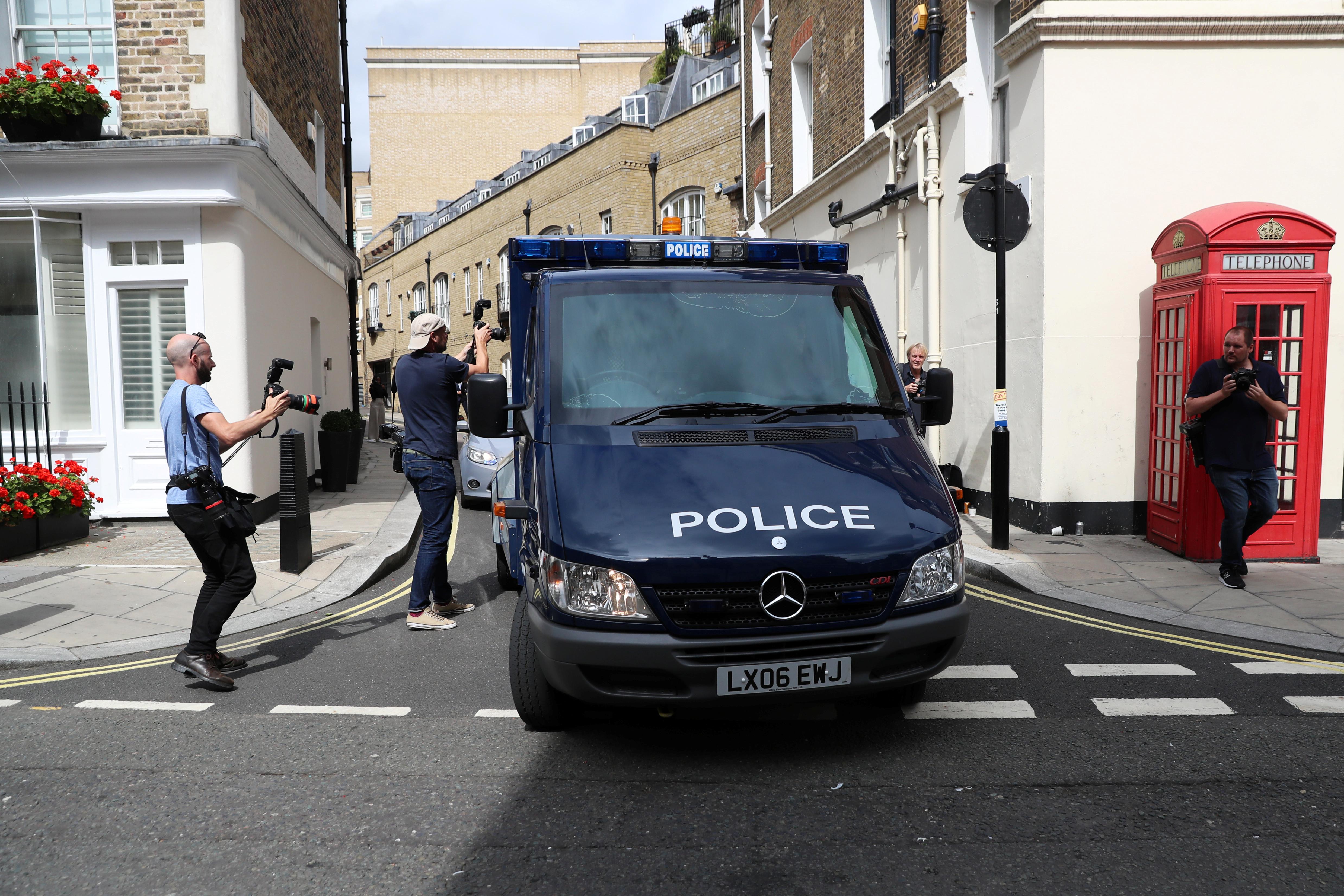 Salih Khater, 30, drove his Ford Fiesta around the square outside parliament in central London four times before he accelerated into cyclists at a crossing and veered across the road into a security lane and crashed into the barriers.

Two police officers managed to jump out of the way but several cyclists needed hospital treatment for their injuries.

The incident last August appeared to be the second terrorist attack at parliament in under 18 months. In March 2017, Khalid Masood, 52, killed four people on nearby Westminster Bridge and stabbed an unarmed police officer to death in the grounds of parliament before being shot dead.

“It was only quick reactions and good luck that stopped Salih Khater killing anyone,” said Jenny Hopkins from the Crown Prosecution Service (CPS).

She said his driving was so precise that it had been hard for skilled accident investigators to replicate the maneuver.

“Whatever his motives, this was not an accident. It was a deliberate attempt to kill and maim as many people as possible,” Hopkins said in a statement.

London’s Old Bailey court heard that Khater had traveled to the capital from Birmingham, central England, in the early hours of Aug. 14 and then carried out reconnaissance of the area.

Prosecutors from the CPS counter-terrorism division said it was reasonable to assume Khater had a terrorism motive because of the site of the incident and previous attacks.

Khater had argued that it was an accident. He will be sentenced a later date.