THE man who shot a protester in Austin has been named by a lawyer claiming to represent him as an Army sergeant who was driving for Uber.

Daniel Perry was named in a statement on Thursday by the lawyer, who says the Texas man was acting in self-defence when he opened fire on Garrett Foster at the Black Lives Matter protest last week. 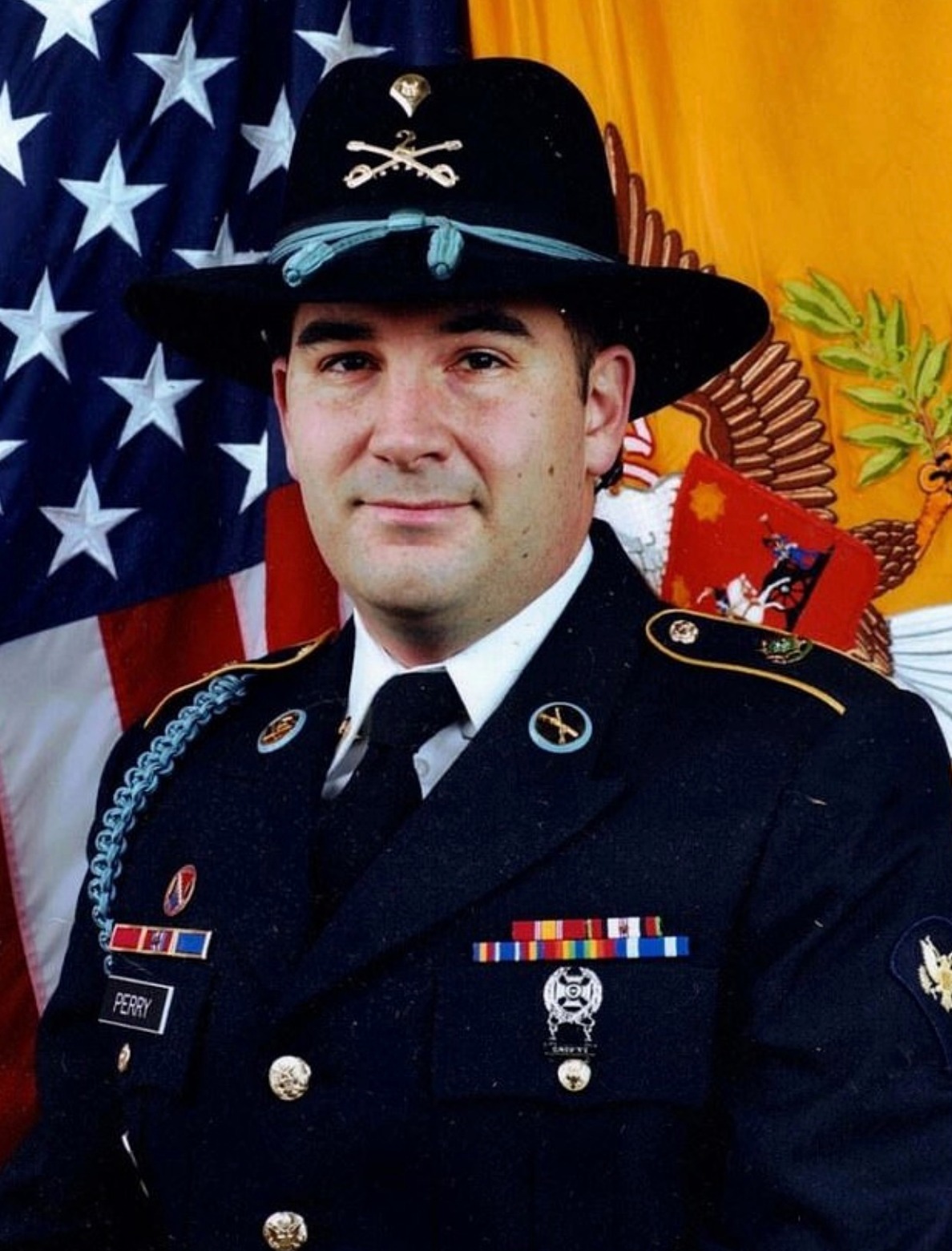 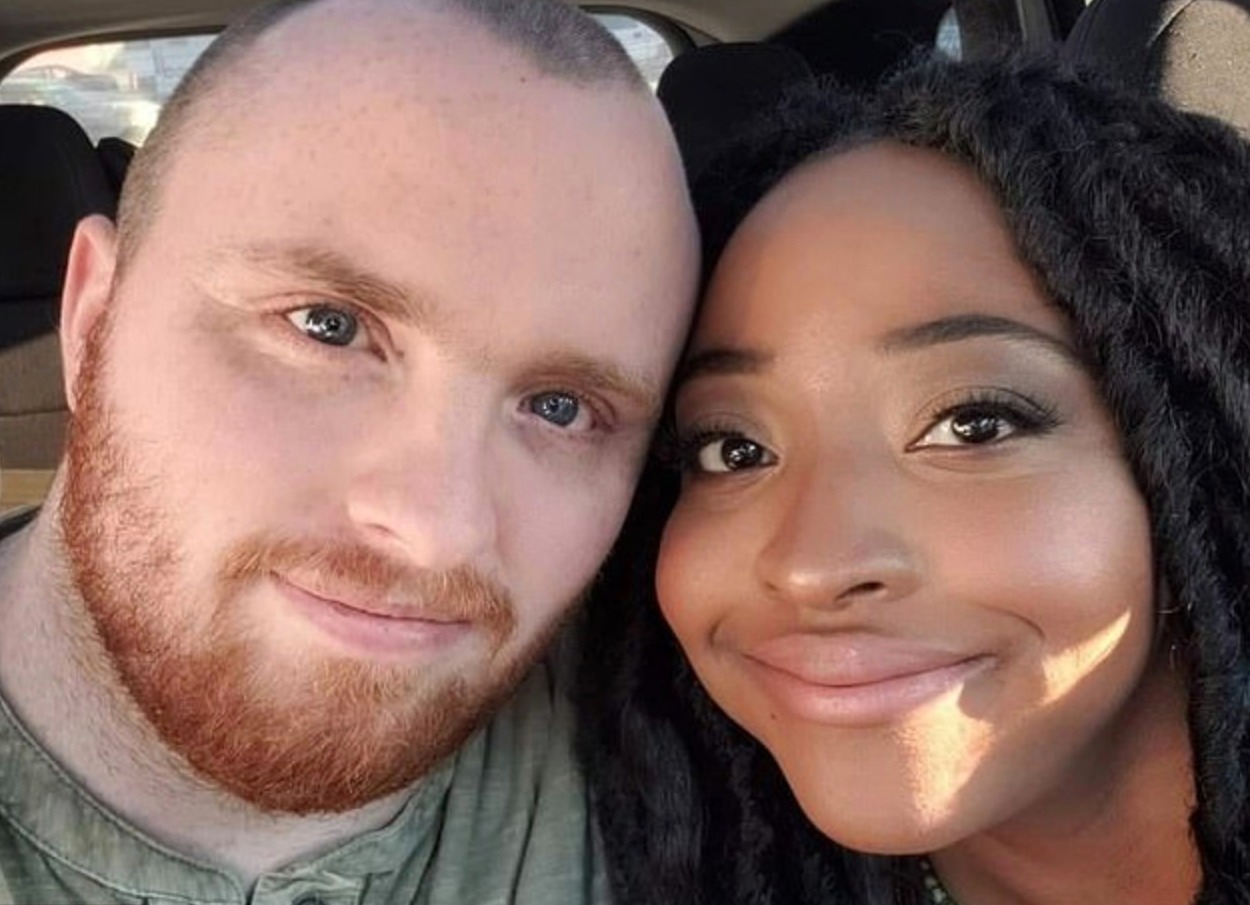 Perry, 33, is an active duty sergeant who has served for eight years, including a tour of Afghanistan, according to the statement sent to KXAN.

Driving for Uber that night, the statement claims, Perry did not know the BLM demonstration was happening until, after dropping off a passenger, he turned onto Congress Avenue and encountered the demonstration.

Foster, 27, who had been pushing his quadruple-amputee girlfriend Whitney Mitchell in a wheelchair, approached Perry's car and pointed an assault rifle at him, according to the statement.

In what Perry's lawyers paint as a tragic but necessary act of self-defence,to "save his own life" he reached for the gun he kept in the car "for his own protection while driving strangers in the ride-share program" and fired.

Uber prohibits drivers and passengers from carrying firearms while using the app. 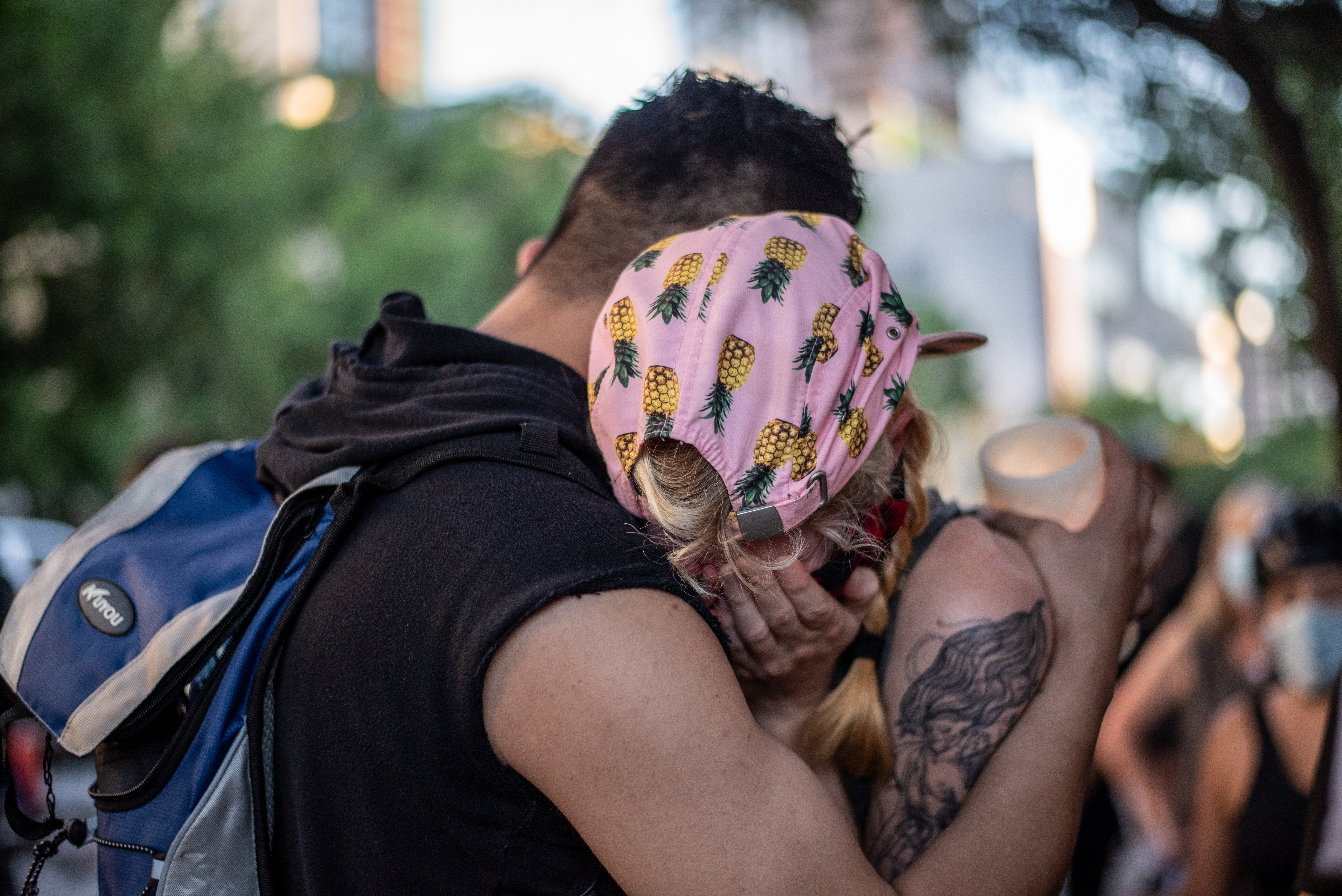 "The simple fact is that Sgt. Perry reasonably perceived a threat to his life," the statement said.

Foster, a former Air Force mechanic, was shot three times and died in hospital of his injuries.

Perry, who called 911 immediately after firing his weapon and waited for police, the press release said, is "devastated by what happened".

Differing accounts of the shooting have emerged, however, with one witness saying the driver, now revealed to be Perry, "accelerated into the crowd of people".

Family members of Foster and Mitchell said the couple was out protesting because they dealt with racism regularly as an interracial couple.

They had been together for around a decade, and were planning to get married after Mitchell was able to master her prosthetics.

Perry was taken to a police station for questioning following the incident, but released without charge.

Austin Mayor Steve Adler placed the blame on the presence and prevalence of firearms.

“In a split moment, three guns were drawn, eight shots were fired, and a protester was tragically killed,” he tweeted.

“This is horrible as is all gun violence. There are too many guns. Our City is shaken and, like so many in our community, I’m heartbroken and stunned.”

Protests for George Floyd and other victims of police related deaths are still continuing across the US.