A MAN was indicted last month in the death of a man who had been missing for five years — after the body was discovered underneath the floorboards of his home.

Jay Gardner, 55, had reportedly been a suspect in the disappearance of Daniel Buckwalter, a 46-year-old who vanished in Alaska in August 2015. 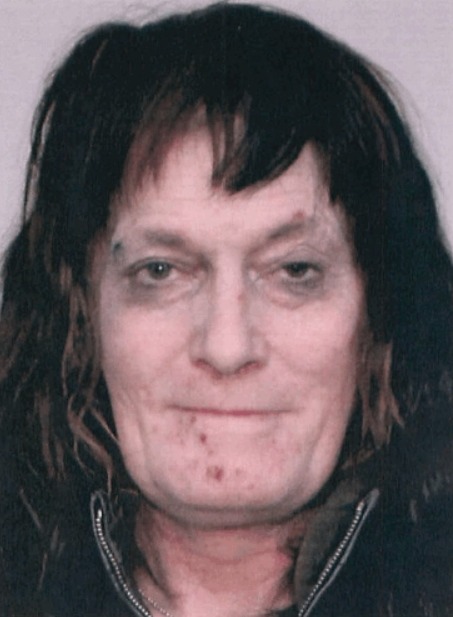 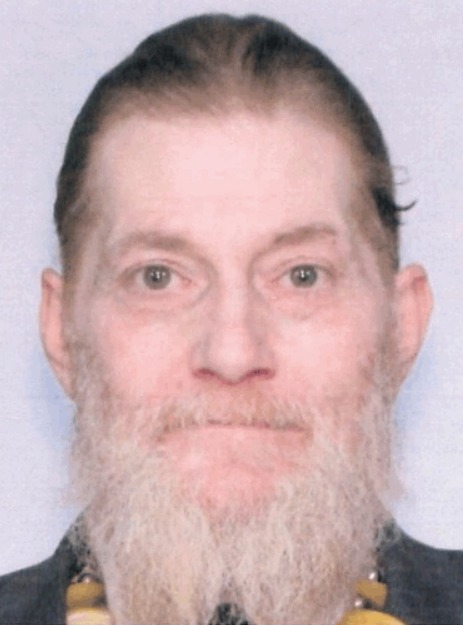 In March of this year, Alaska State Troopers arrested Gardner at the international airport in Anchorage on an outstanding felony warrant for weapons misconduct.

Investigators said Gardner was trying to flee Alaska — disguised as his sister, Cher Jammes, and additionally charged with numerous counts of fraud and identity theft.

Gardner, per the US Attorney’s Office for the District of Alaska, gave his sister's name and a fake ID, "but asked to be called 'Janey' because he was teased while growing up with the name Cher."

On April 6, a search warrant was executed at Gardner’s home in Wasilla as they continued to search for Buckwalter.

The property was excavated, but police didn’t find any human remains at the house — until April 20. 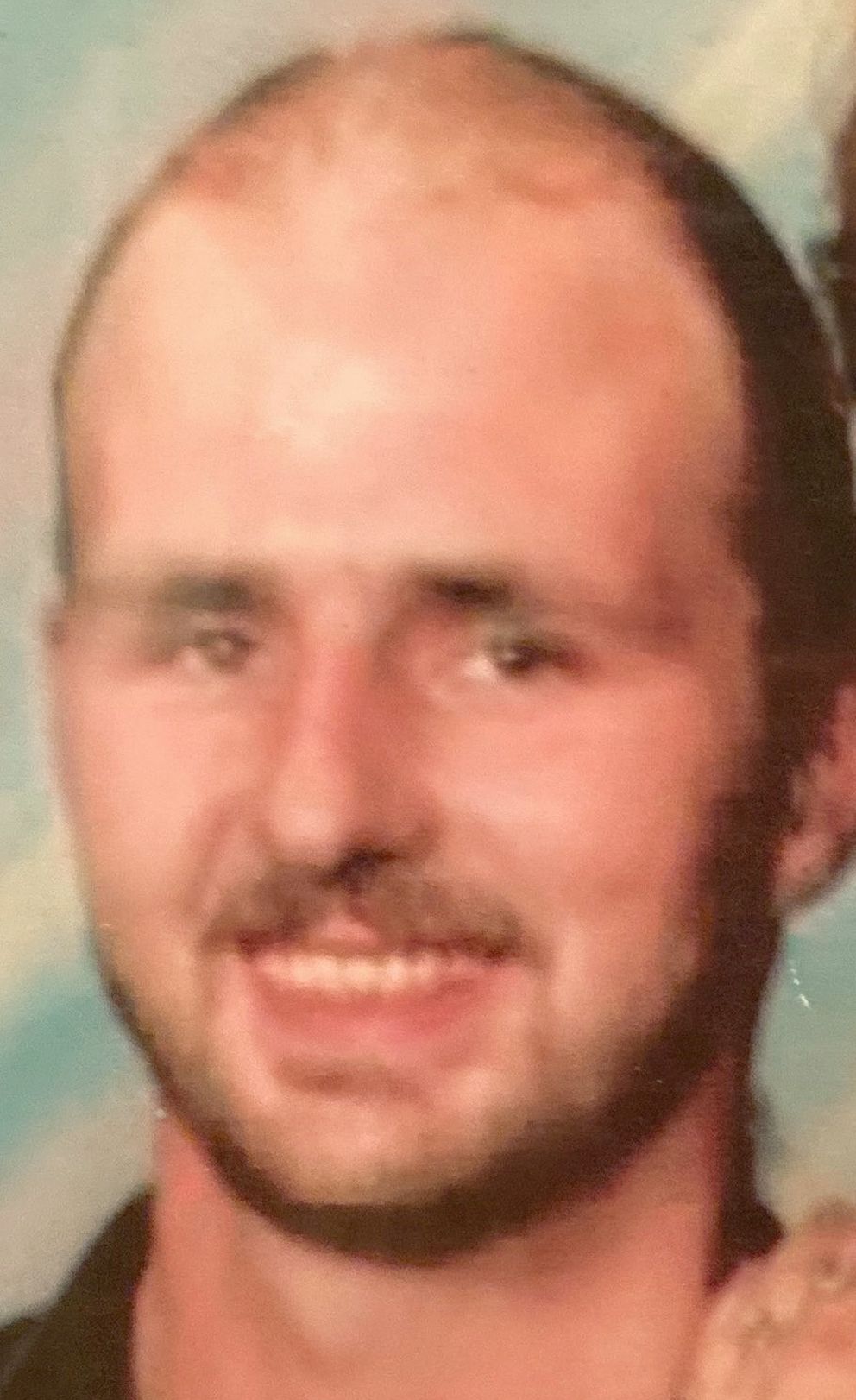 Then, according to a dispatch from the Alaska Department of Public Safety, investigators executed another search warrant and dismantled the floorboards in Gardner’s home.

Officials said, “The heavily decomposed remains of an adult human were located buried under approximately three feet of dirt [and] rocks.”

The body was identified as Buckwalter’s, and the state medical examiner’s office determined the man was killed in 2015 by a gunshot wound and asphyxiation.

Buckwalter was last seen on August 4 of that year, but authorities said he wasn’t reported missing until August 12. 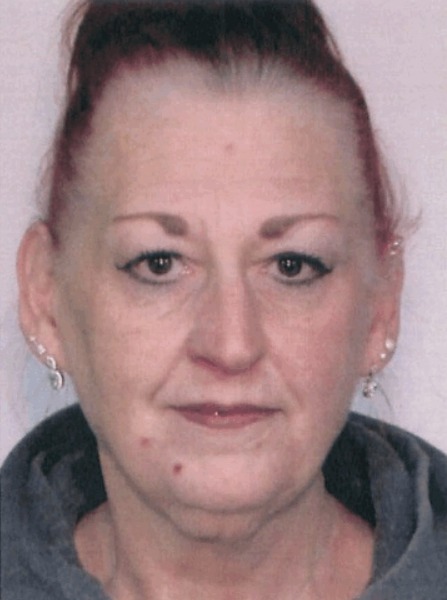 His vehicle was discovered on August 6.

According to an affidavit filed for Gardner’s arrest, as noted by CrimeOnline, state troopers identified blood and tissue found inside the vehicle as Buckwalter’s.

When cops interviewed Gardner, they said he admitted that Buckwalter “owed him and another man money for drugs.”

Gardner said he convinced Buckwalter to come to his house and alerted the other man he supposedly owed money to that he was coming over.

That man, along with two others showed up at the house, and Gardner said he went inside.

“After going inside, the subject said he heard a gunshot, looked outside and observed Buckwalter had been shot and was running around,” the affidavit stated.

Gardner was indicted by a grand jury on June 30 for first- and second-degree murder and tampering with physical evidence.

He’s currently being held without bail.