Manchester’s police chief has slammed a BBC documentary aired on the one-year anniversary of the city’s suicide bomb attack.

In an open letter published today he admitted he was ‘saddened’ by the TV programme and its ‘wholly inaccurate’ claims his officers were held back from helping victims.

The senior police officer criticised the use of ‘explicit’ footage from the night of the attack on May 22 last year, claiming some families were left asking ‘is this my loved one on the floor?’ 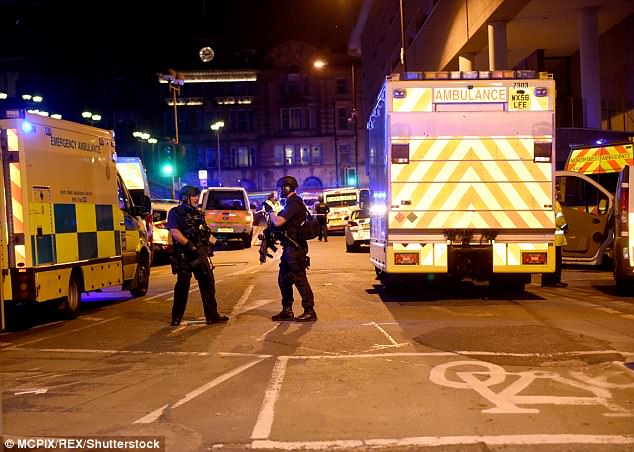 Mr Hopkins wrote: ‘This documentary… is in our view entirely inappropriate and I deeply regret the impact the actions of the production company and the BBC may have on those who matter most – the victims’ families and survivors of one of the worst terrorist attacks this country has ever seen.’

Mr Hopkins said he wrote the letter to explain why his force did not take part in the programme and correct its ‘inaccurate’ reporting. 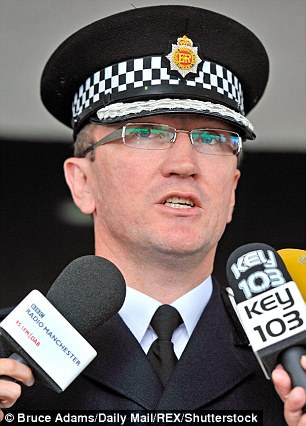 He denied suggestions he inferred from the documentary that Manchester officers and staff were held back from the arena.

Mr Hopkins said: ‘This is untrue and is an unwarranted attack on GMP police officers who, as the actual footage showed, acted bravely in response to this horrific attack.

‘At no point were GMP officers and staff held back and they were immediately deployed to the Arena to save life and protect people.’

He said his force declined to participate in the documentary because it was hamstrung by legal constraints in discussing the attack in the context of an ongoing investigation.

‘This documentary, in our view failed to accurately depict the events of the night, and is a partial reconstruction at best,’ the letter continued.

‘The production company no doubt will say that organisations were offered the chance to cooperate and they chose not to, but these very organisations have an overriding duty to families and the courts and so cannot cooperate with a production company whose only aim is to provide newsworthy viewing at the expense of the families, coronial process and indeed a criminal trial. 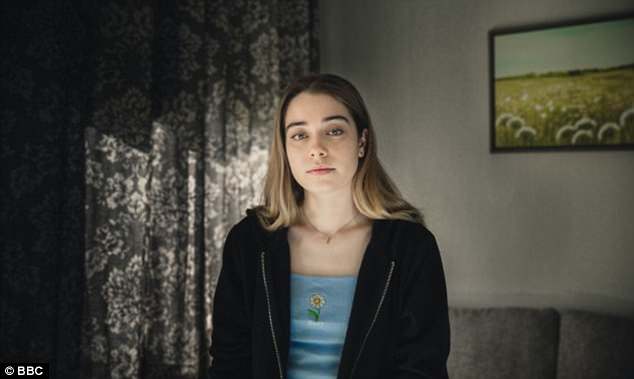 Manchester: The Night of the Bomb looks back at the Manchester Arena attack one year on 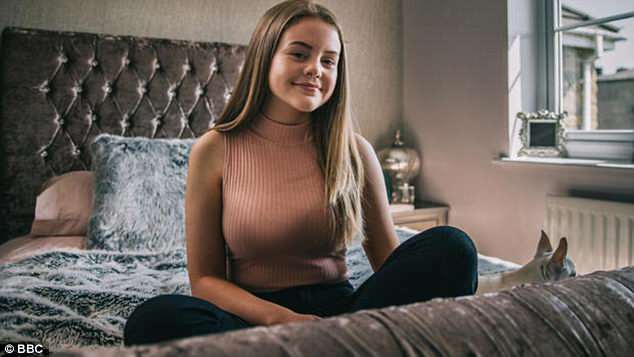 Pictured: A still from the documentary, broadcast on BBC Three

‘Most importantly when I became aware of the content of this documentary, my staff and I were most deeply concerned about the impact on families of viewing this footage.

‘I fail to see any public interest in footage of such an explicit nature being aired with disregard to the feelings of those who matter most.

‘Whether families wish to view such footage is a private matter and is not something that should be publicly aired on national television taking away any choice.

‘Some families are left with the question – is this my loved one on the floor?’

It was first aired on May 13, but publicised on the one-year anniversary on May 22. 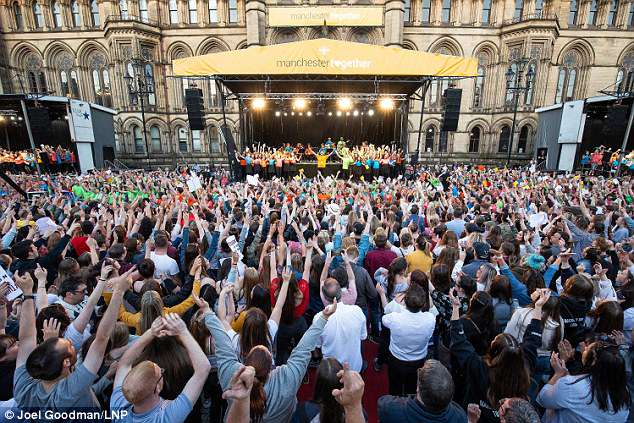 Pictured: Crowds gathered outside Manchester Town Hall on the one-year anniversary of the arena attack on Tuesday

A BBC spokesman said: ‘The production company worked constructively and appropriately with victim support, and the sensitivities of all those involved in this tragic event were subject to careful consideration throughout the production process.

‘This was a responsible, accurate and thoughtful documentary which was an important piece of public service broadcasting.

‘The programme team took considerable care to minimise offence whilst accurately portraying the severity of events.’ 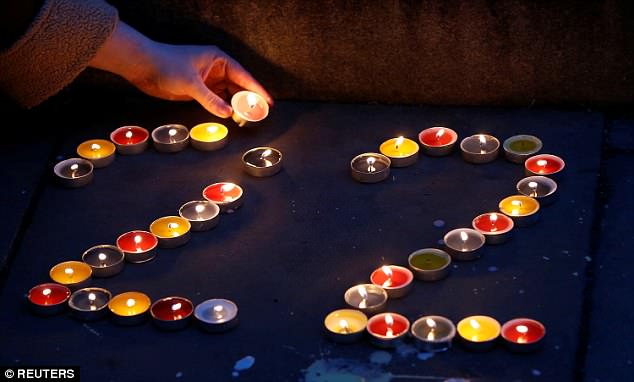