Maps of the world are all WRONG except this one, renowned scientist claims

A Met Office scientist has compiled the map using official data – and the US and Russia appear much smaller. 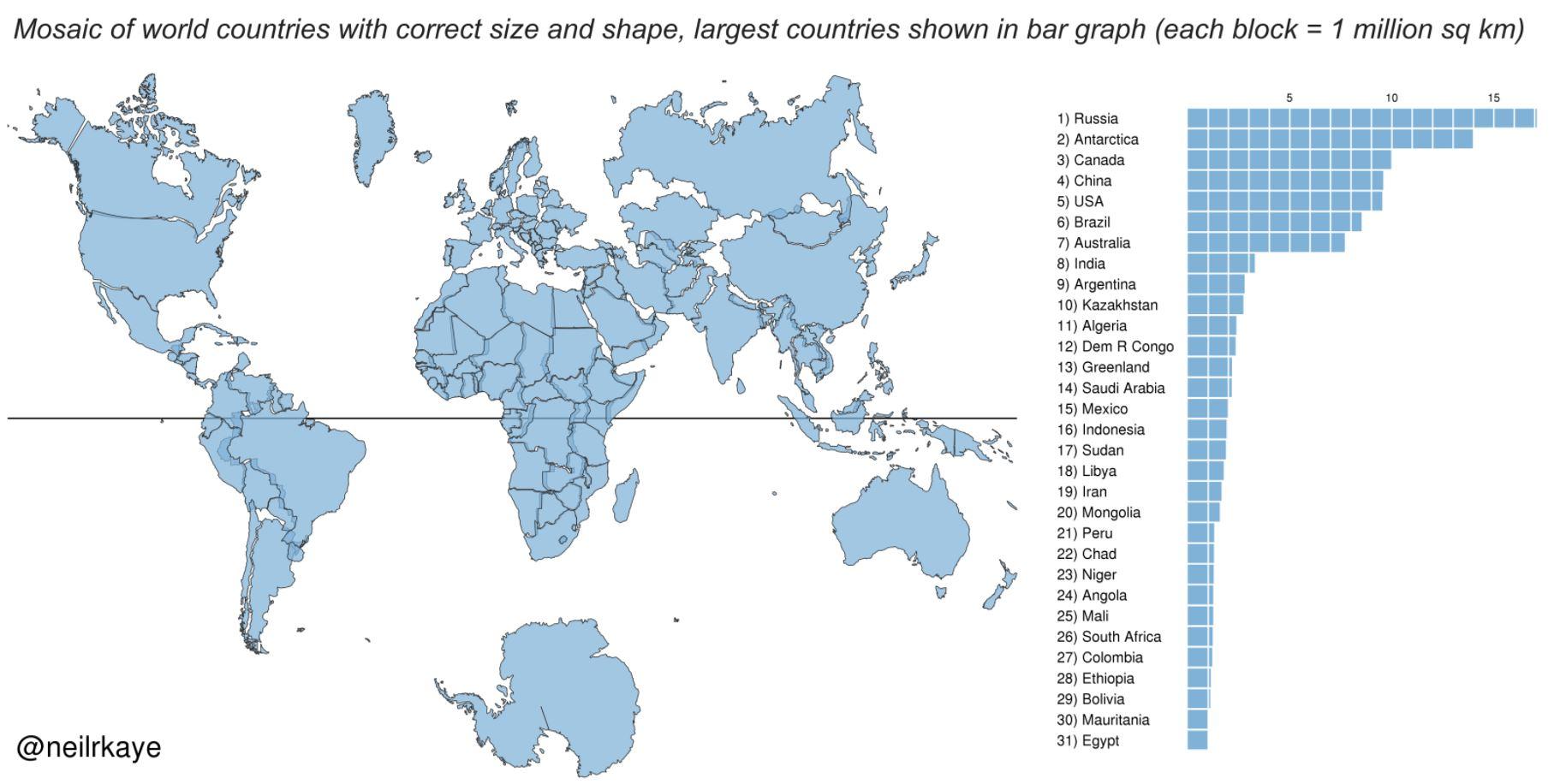 According to Neil R Kaye's map, Africa is three times the size of the two countries in the two-dimensional representation, while Scandinavia is dwarfed by India.

The current most common map of the world is the Mercator projection which was created in 1596 to help sailors navigate – but there are some discrepancies with the map.

According to Mercator, Greenland and Africa appear roughly the same size, while Alaska seems larger than the US and Antarctica also seems much larger than all the continents.

However, in the map by Mr Kaye – a climate data scientist at Met Office – countries near the northern hemisphere appear smaller than previous representations. 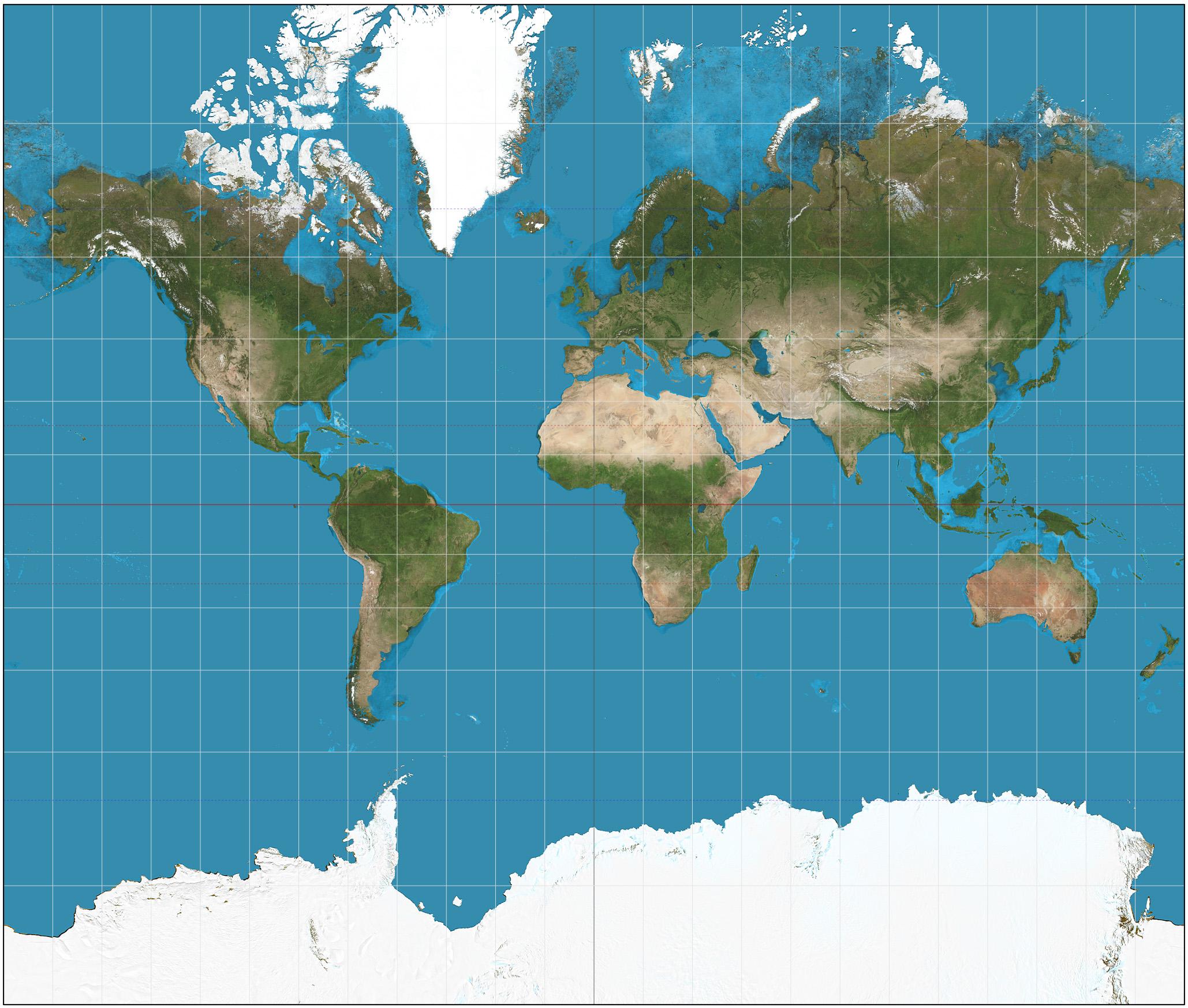 He said he then used a stereographic projection – a particular mapping that projects a sphere onto a plane – centred at the latitude and longitude at the centre of each country to create the final map.

On Twitter Mr Kaye said: "Each country is projected to the spherical projection and placed at the centre of where it appears in the Natural Earth projection."

"There was then some manual tweaking of countries that are closer to the poles."

On the mosaic map, Greenland appears much smaller than Africa while Scandinavia's landmass is also considerably smaller than India.

Antarctica also appears to be slightly larger than Australia – a complete contrast to previous demonstrations.