Marcus Rashford, Heston Blumenthal and Geri Horner will all star in BBC’s new lockdown learning for children stuck at home as first week’s timetable is revealed

The BBC has revealed who will be stepping in as Celebrity Supply Teachers during the country’s third national lockdown.

Last week, the corporation unveiled its ‘biggest education offer in history’ in a bid to help out with children’s learning while they are at home.

Marcus Rashford, Heston Blumenthal and Geri Horner are among those set to step up in the first week of Celebrity Supply Teacher which begins on Monday.

The ten-minute programmes will first see top quizzer Mark Labbett, from ITV’s The Chase, teach a maths lesson while former Spice Girl Geri will teach an English lesson on Tuesday. 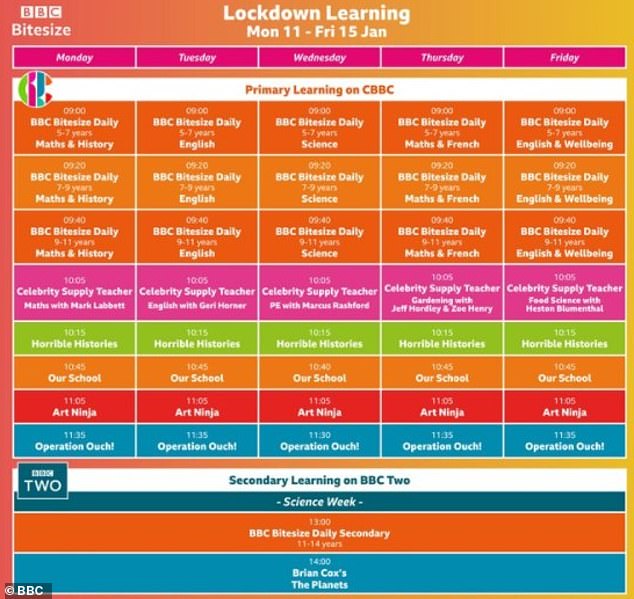 The feature makes up part of CBBC’s three-hour block of primary school programming from 9am each weekday, starting on January 11, the corporation announced.

These will include BBC Live Lessons and BBC Bitesize Daily, along with other educational programming such as Our School and Celebrity Supply Teacher, Horrible Histories, Art Ninja and Operation Ouch.

It comes as England enters its third lockdown in less than a year, with Boris Johnson cancelling A Level and GCSE exams and closing all primary and secondary schools.

Tim Davie, BBC Director General, says: ‘Ensuring children across the UK have the opportunity to continue to follow the appropriate core parts of their nation’s school curriculum has been a key priority for the BBC throughout this past year.

‘Education is absolutely vital – the BBC is here to play its part and I’m delighted that we have been able to bring this to audiences so swiftly.’ 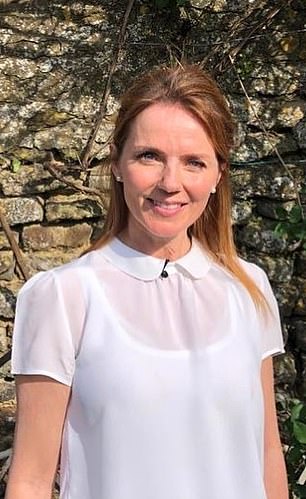 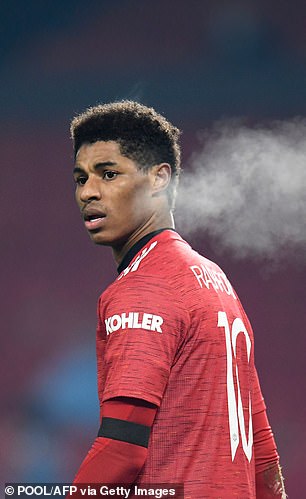 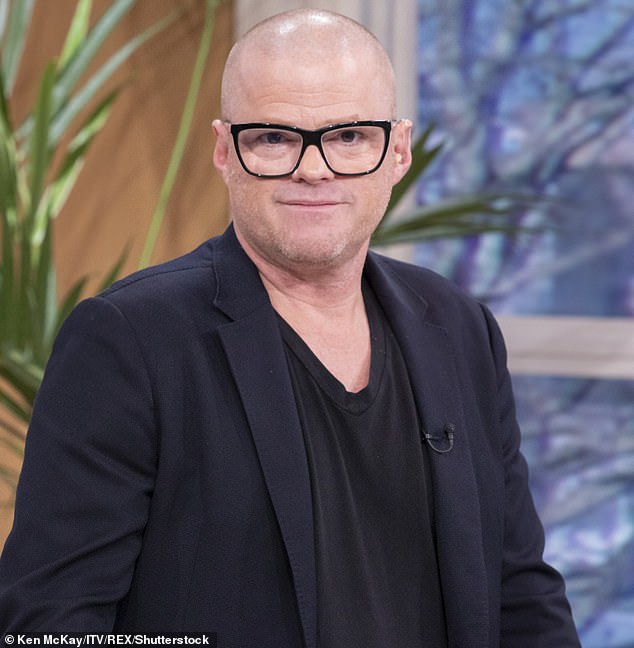 BBC Two will offer content for secondary students with programming to support the GCSE curriculum, with a least two hours of content each weekday.’

The episodes of Celebrity Supply Teacher will be repeats of those broadcast in the summer.

This will be built around Bitesize Daily secondary shows, along with Shakespeare and classic drama adaptations, science, history and other factual programming.

Bitesize Daily primary and secondary will air every day on BBC Red Button with episodes available on demand on BBC iPlayer.

Oliver Dowden, Secretary of State for Digital, Culture, Media and Sport, said: ‘The BBC has helped the nation through some of the toughest moments of the last century, and for the next few weeks it will help our children learn whilst we stay home, protect the NHS and save lives.

‘This will be a lifeline to parents and I welcome the BBC playing its part.’

Educational content for all nations will also be available.

The corporation’s move comes after the Prime Minister plunged the country into a national lockdown even more brutal than last March in a desperate bid to keep the mutant coronavirus strain at bay while vaccines are rolled out.

By Kate Dennett for MailOnline

The nation has been plunged into a third lockdown amid the ongoing Covid-19 pandemic.

And the BBC plans to keep everyone fit and healthy throughout the latest lockdown, with the assistance of famous faces from the sport and entertainment industry.

The network are launching a weekday segment BBC Breakfast: Lockdown Life on January 11, which will see stars give top tips to keep the body and mind active. 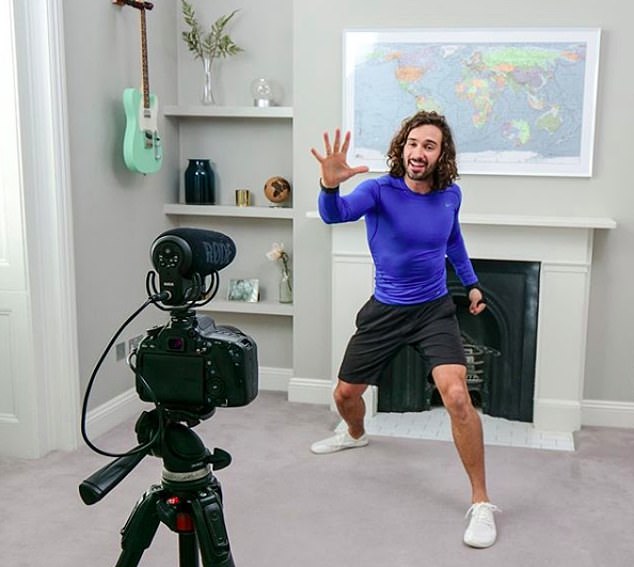 Stay fit: The BBC will keep the nation healthy during the third lockdown, with the help of some celebrities – including The Body Coach’s Joe Wicks (picturing during PE with Joe Wicks)

The Body Coach Joe Wicks, who was awarded an MBE in October after hosting live workouts during the first lockdown and raising £580,000 for the NHS, will start the series at 7.50am on BBC One.

The fitness star, who has 2.57million YouTube subscribers, also claimed a Guinness World Record for live streaming after one of his online classes attracted almost a million viewers.

CBeebies’ Maddie Moate and her partner Greg Foot are also set to join BBC Breakfast on a regular basis to give advice about homeschooling and fun activities for kids. 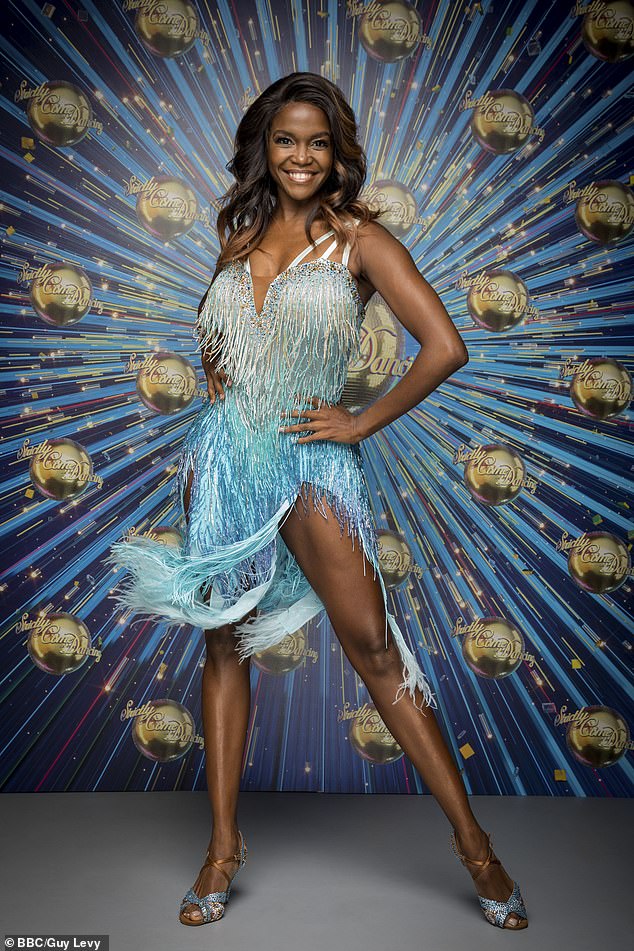 Get dancing! Strictly’s Oti Mabuse, who won the latest series with celeb partner Bill Bailey, will host Oti’s Boogie Beebies from January 18 to get infants dancing in their homes

The fitness segments, which are suitable for viewers of all ages, will be available on BBC iPlayer and BBC Breakfast social media channels for viewers to revisit any time.

But it is not the only show set to help the nation keep fit and healthy while being told to ‘stay home’ amid the latest lockdown, as Morning Live is set to return to BBC One.

Starting from 9.15am on January 25, presenters Gethin Jones and Kym Marsh will be joined every day by a popular Strictly Come Dancing professional.

Strictly judges Shirley Ballas and Craig Revel-Horwood, and pros such as Amy Dowden, Gorka Márquez and Janette Manrara will get the nation moving with specially designed workouts.

Strictly pros Aljaž Škorjanec, Giovanni Pernice, Anton Du Beke Johannes Radebe and Nadiya Bychkova are also among those set to bring their own flare to the workouts. 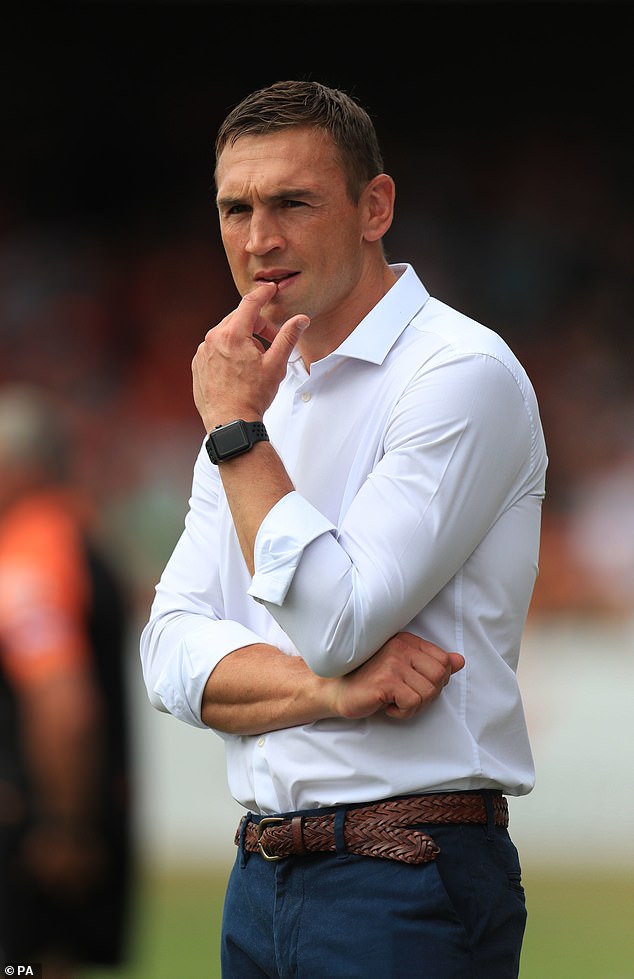 Covid: The BBC are launching BBC Breakfast: Lockdown Life on January 11, which will see stars, such as Kevin Sinfield (pictured in July 2018), give tips to keep the body and mind active 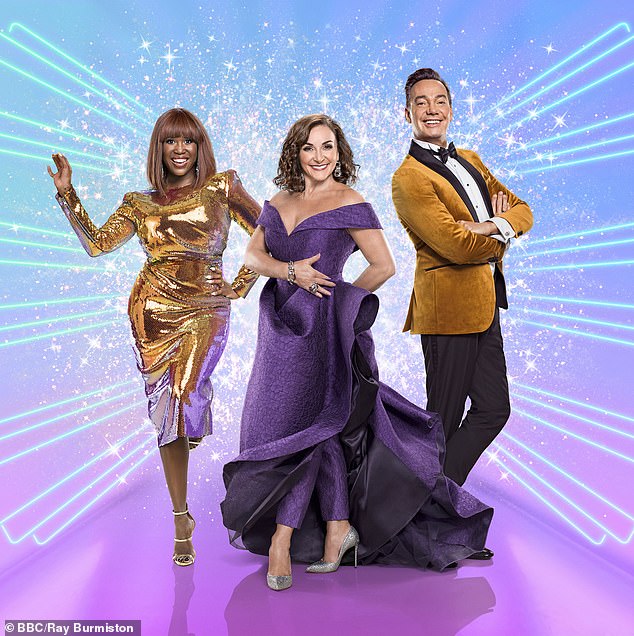 While Strictly’s Oti Mabuse, who won the latest series with celeb partner Bill Bailey, will host Oti’s Boogie Beebies from January 18 to get infants dancing in their homes.

The BBC will also be hosting fitness sessions specifically directed at kids and young adults, with Mark Wright set to lead routines for secondary school children.

He will be joined by a flood of his celebrity pals as they host energising sessions on BBC Two and iPlayer to encourage teenagers to keep active amid lockdown.

During the first lockdown, Mark, 33, hosted live workouts on his Instagram account every weekday morning at 9am and is joining the BBC to help even more people.

The TV presenter said: ‘When I started training on Instagram during the first lockdown, I could not believe how many people joined in with me – to make even a small positive difference was so rewarding.

‘To continue this journey and team up with the BBC to help motivate teens to get healthy and to get moving is something that I’m really proud to be a part of.’

Primary school students will also have the chance to get involved with the BBC’s fitness craze, as CBBC’s BBC Bitesize Daily will host a daily Super Mover session.

The morning sessions will not only help younger children stay fit and active, but also provide them with curriculum linked videos to aid their homeschooling.

The BBC Sport website has launched a dedicated ‘staying active in lockdown’ area, which will give handy tips for working out at home and new activities to try in 2021.

The popular Couch to 5K app, which already had 1.5million downloads amid the pandemic, is also set to make a comeback in the latest lockdown. 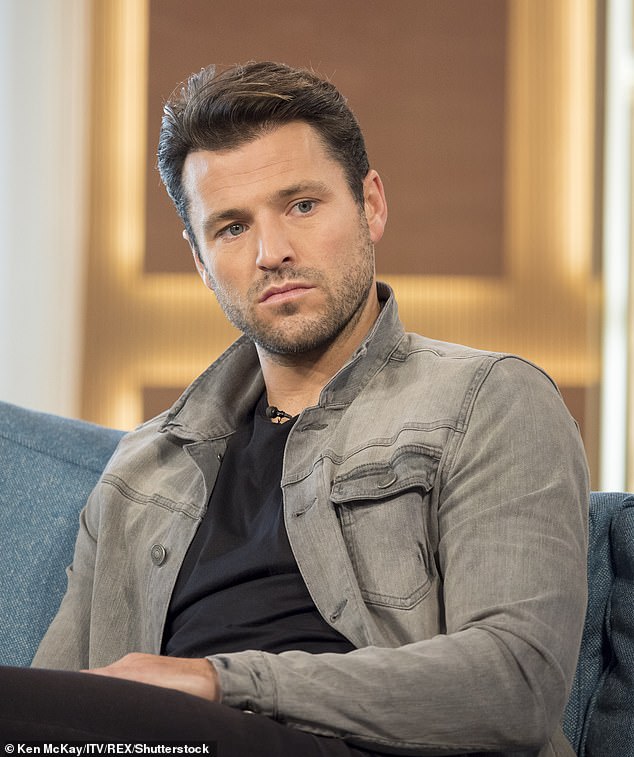 The broadcasters are also set to target the older generation by replaying exercise programmes from January 11 and making 10 Today available via BBC Sounds.

The ten-minute exercise programmes are designed to get elderly people more active in their homes and improve mental health as people are told to ‘stay at home’.

‘Our range of BBC fitness programming is suitable for viewers of all ages and will provide vital support to parents and children in lockdown as well as creative ideas to keep moving and stay fit from home.’ 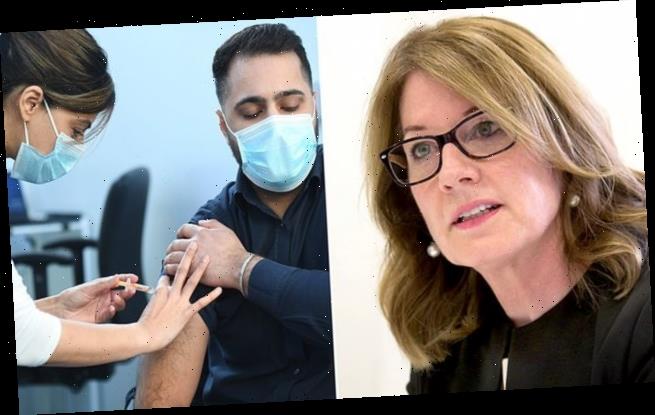 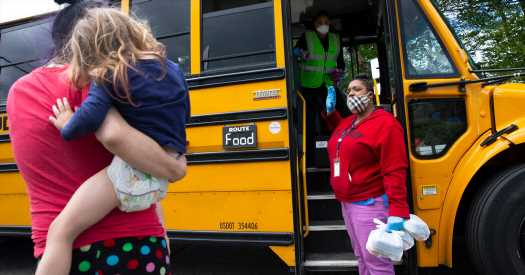 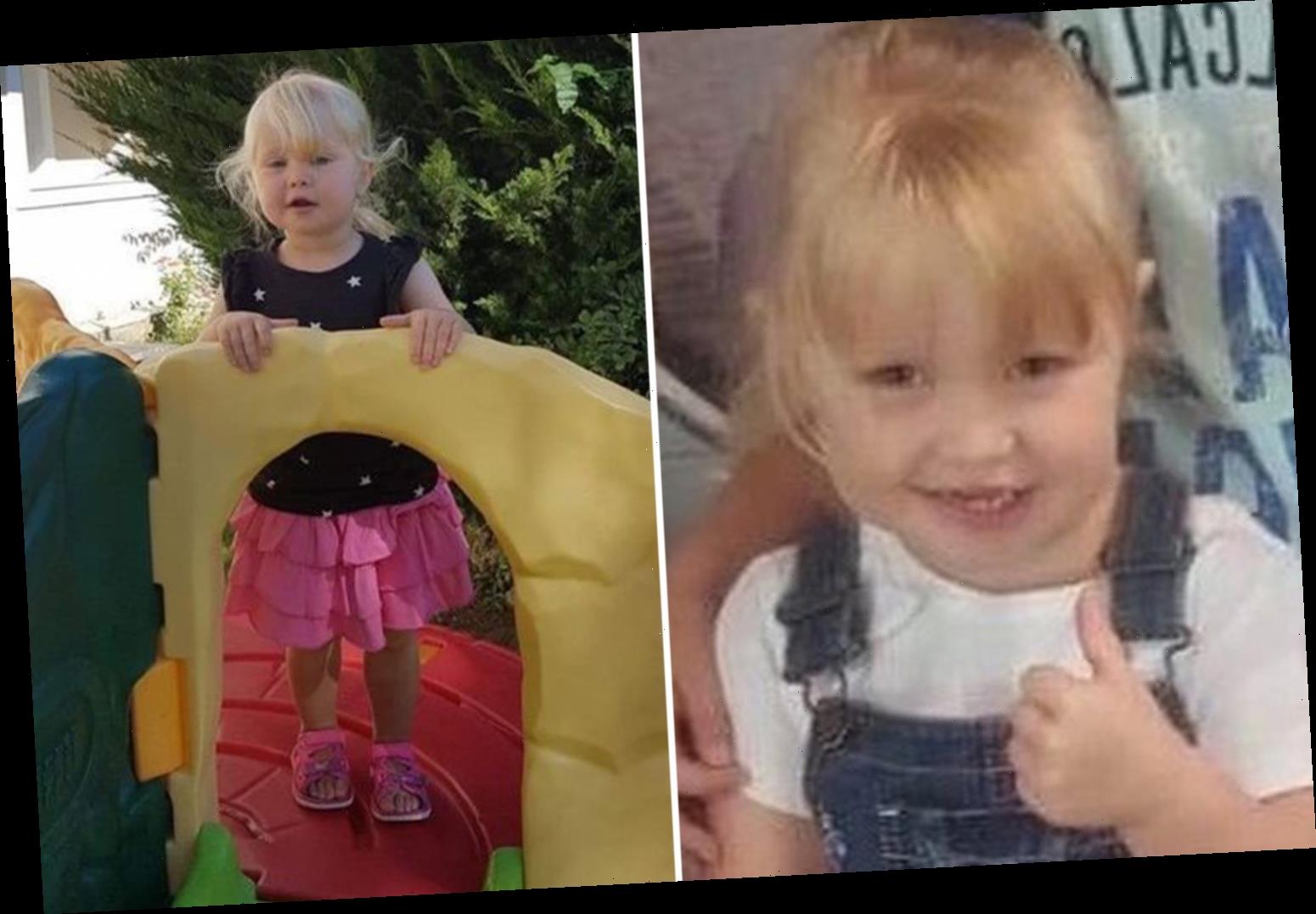 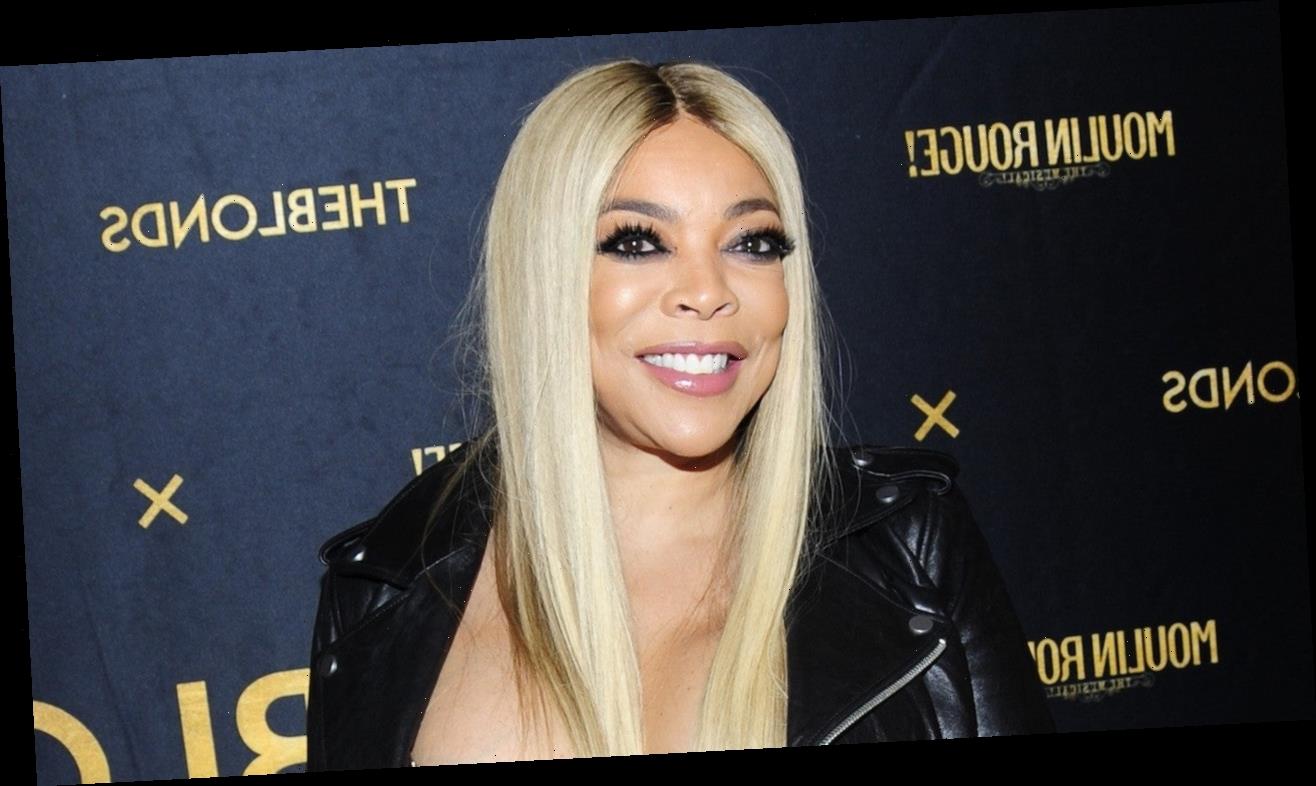 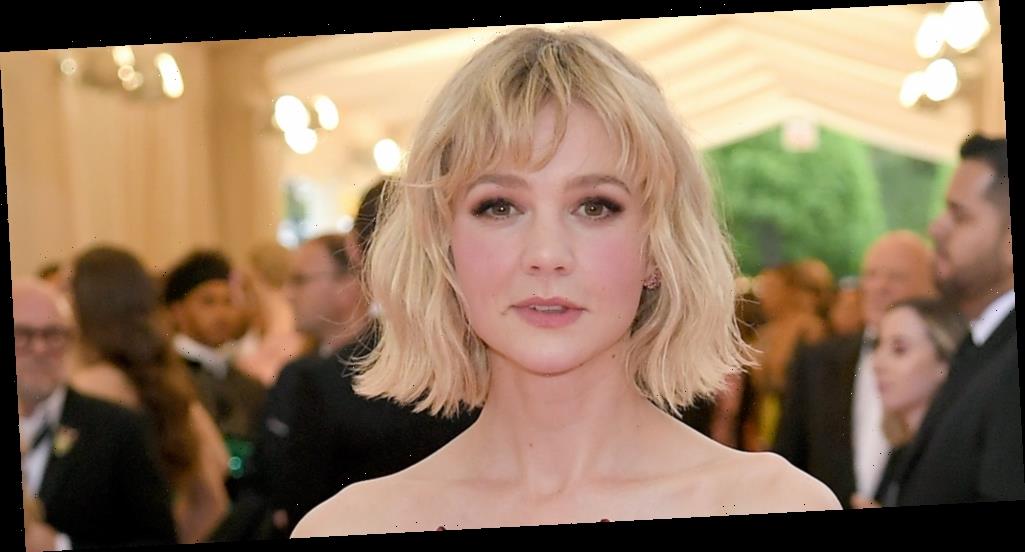 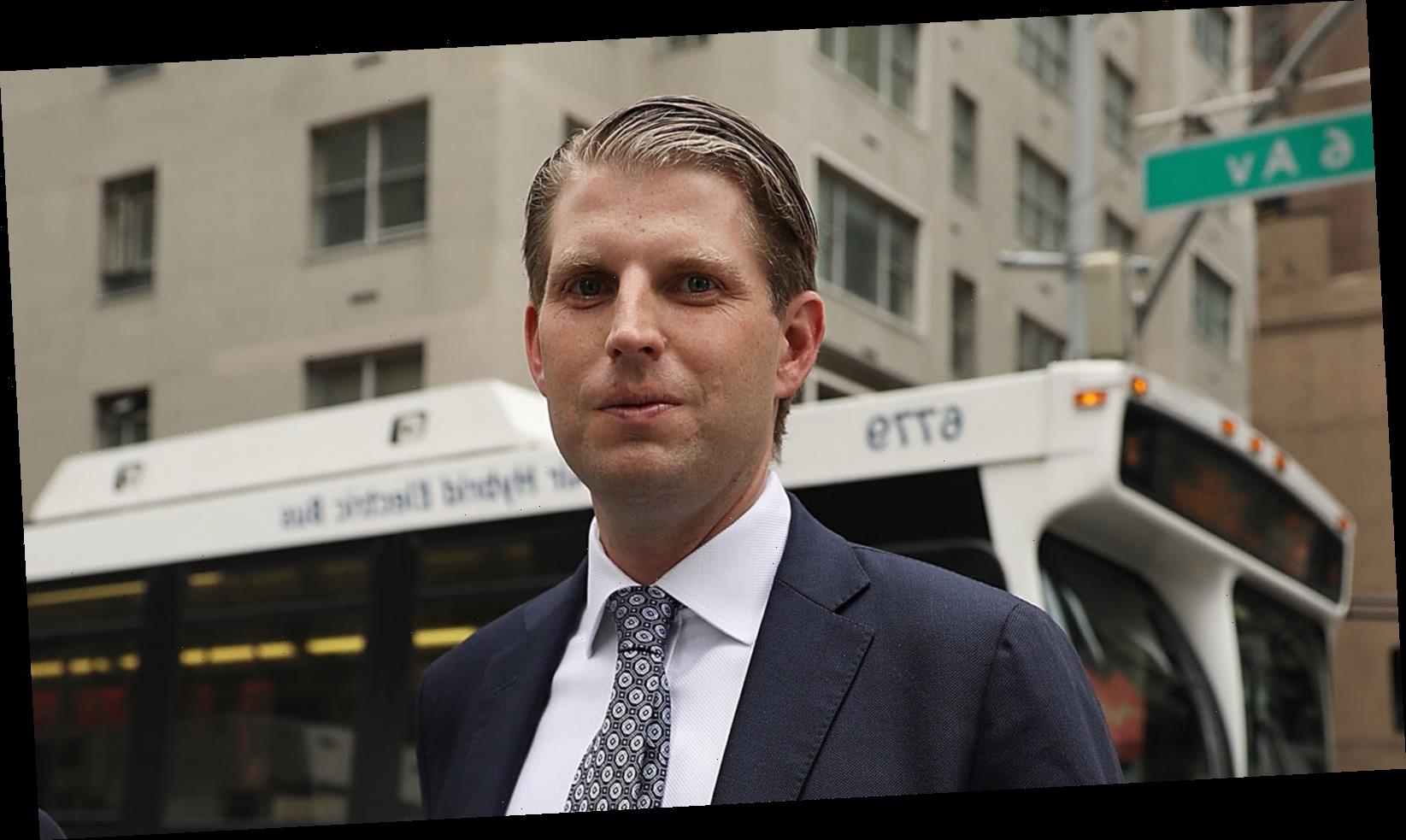