A DETECTIVE based at Britain’s randiest station cop shop has been barred from serving as a police officer. 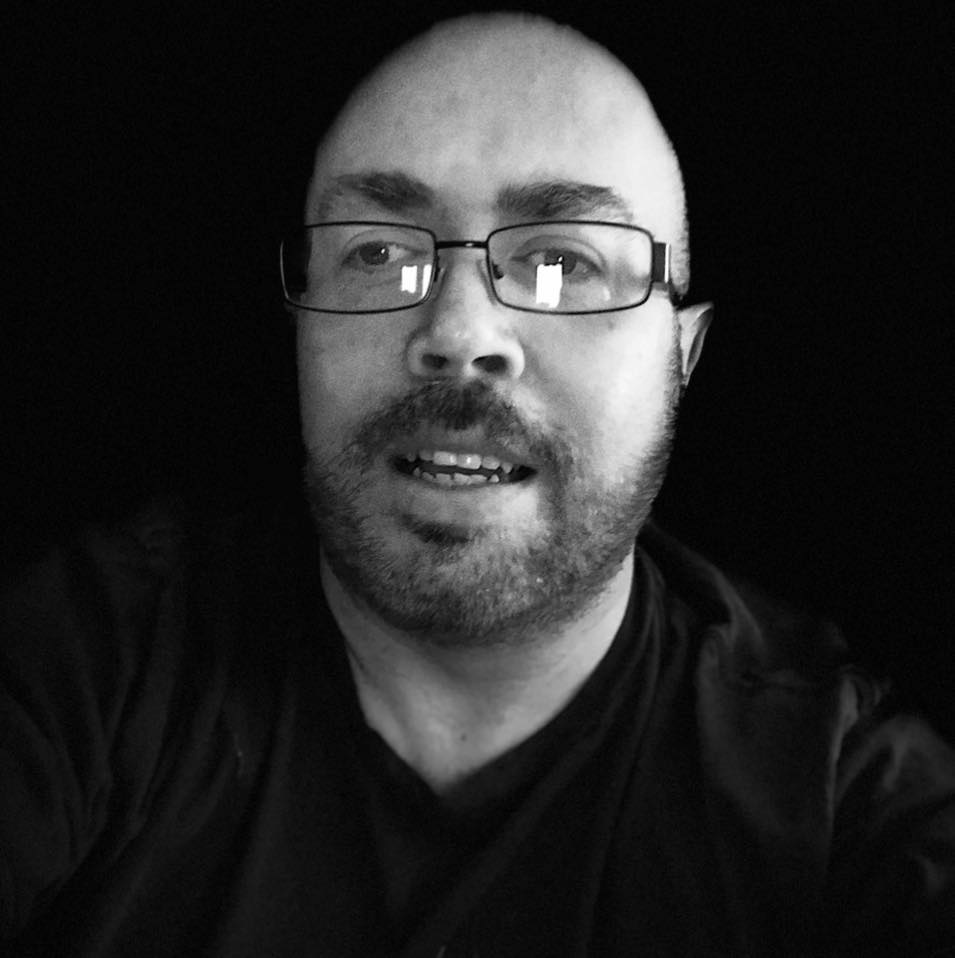 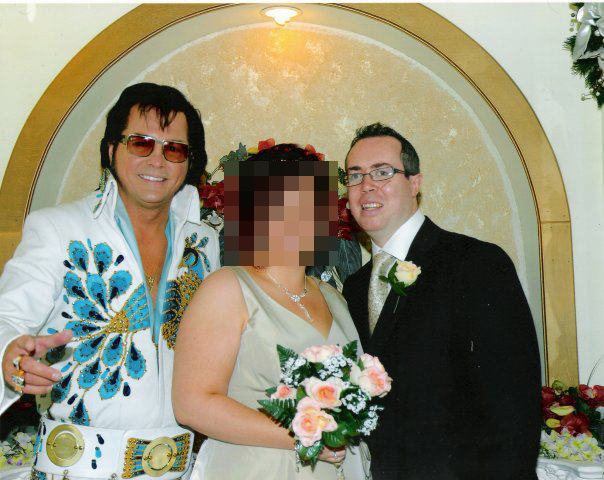 He bunked off work for two hours to give a woman an intimate back massage and took one lewd photo of himself in a crown court toilet while attending a drugs trial.

He asked women if they enjoyed oral sex and quizzed teenage adults on the oldest sexual partners they had been with.

The officer – the third from the same station to face a disciplinary in just weeks – today faced  21 separate allegations between December 2019 to February 2020.

Instead a panel barred him from ever serving as an officer again.

The hearing was told Det Con Cotgreave contacted 12 women – members of the public – on social media while on duty.

Louise Ravenscroft, representing the force, said: “Mr Cotgreave is clearly engaging in sexualised conversations and sending sexual images and videos and on each occasion he is on duty.”

She added that on January 24 last year while on duty the officer had left work to visit a woman at home.

He replied: “We’re good friends. I was just stroking your back because I know it feels nice.

“You mean the world to me and I just want you to feel safe and secure in my arms.”

While on duty the detective also repeatedly texted one women, who suffered from serious mental health problems.

But she said even though the woman tells the detective she had taken some pills he failed to act and summon help.

The police have high standards of behaviour expected of them. It's as if Sussex Police missed that memo and some officers are acting like it's the 1970s still.

Miss Ravenscroft said his messages were “dismissive” and he “could have raised the alarm but he chose not to do so.”

She added: “Every officer has a duty to preserve life, to protect the public and he has failed to do so on this occasion to pursue and continue his exchange with this female.”

On another occasion the detective texted an 18-year-old woman and told her he was a police officer.

He asked her how many sexual partners she had been and asked the age of the oldest she had been with or would want to be with.

On a separate occasion he sexted another women, who suffered from cerebral palsy, asking her about her sexual preferences.

Miss Ravenscroft said: “The officer specifically asks her sexualised questions regrading her sexual preferences and whether she would be interested in a particular sexual persuasion.

The hearing was told Mr Cotgreave did not contest 16 of the 21 separate allegations and said his conduct amounted to gross misconduct.

She said: “It is quite clear from the behaviour that the conduct of Mr Cotgreave was sexually motivated, with members of the public and carried out while on duty.”

Days earlier, Det Sgt Paul Elrick got a final warning for pinging a ruler across the bottom of a female colleague. All three worked in Hastings, East Sussex.

One local previously told The Sun: "The police have high standards of behaviour expected of them.

"It's as if Sussex Police missed that memo and some officers are acting like it's the 1970s still."