A MARRIED copper who groped and harassed junior female colleagues has been given the boot for gross misconduct.

Detective Inspector Ben Meakin, 46, was found guilty of seven charges while on and off duty by a misconduct hearing. 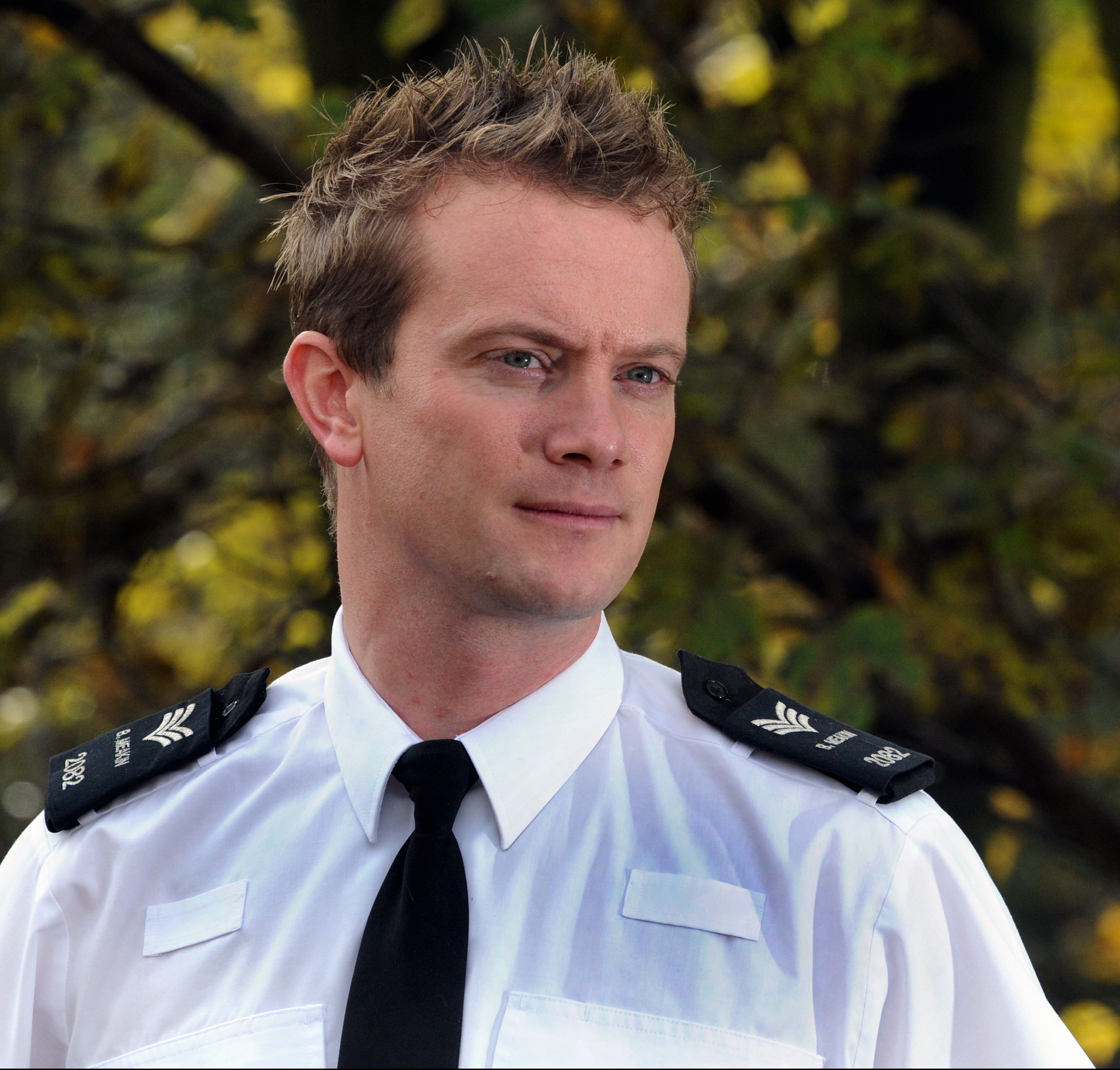 Meakin, who had been an officer for 24 years, told one female officer: “I could be your dad as I have f****d your mum.”

Other charges included grabbing an officer’s thigh, rubbing another’s breast and telling one he wanted to put his hands inside her underwear.

Meakin laughed when one yelled at him: “Will you f*****g stop touching me all the time!”

He repeatedly poked colleagues in the ribs, massaged their shoulders, touched their hair and pinched their skin.

On a work night out he had asked a female colleague to go to the bar to get a drink, and then told others he had only done that so he “could stare at her a***”.

Meakin also asked a female officer what colour pants she was wearing.

He looked stunned as he was sacked from Derbyshire Constabulary over his mistreatment of women officers.

Derbyshire Police’s Deputy Chief Constable Rachel Swann said: “The public has a right to expect the highest standards of conduct and integrity from those delivering their policing services and the force will take appropriate action as necessary to uphold those standards.”