A DISGRACED teacher has been put behind bars after she reportedly filmed sex with a teenage student and bought him gift cards to stop him divulging the abuse he suffered at her hands.

Amber Turnage, of Jackson, Mississippi, has been hit with a 15-year sentence after being found guilty of sexually preying on a 17-year-old pupil. 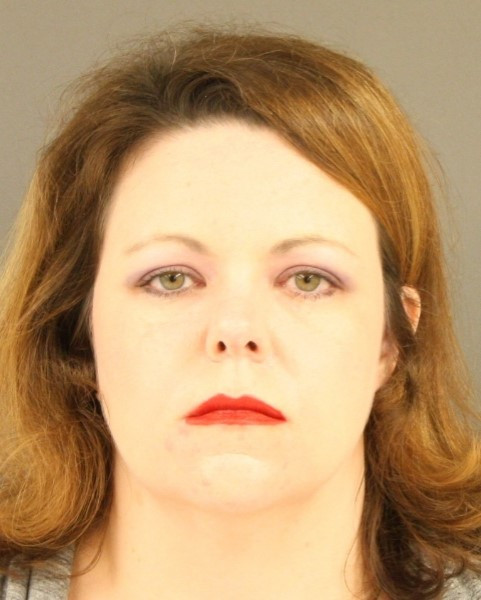 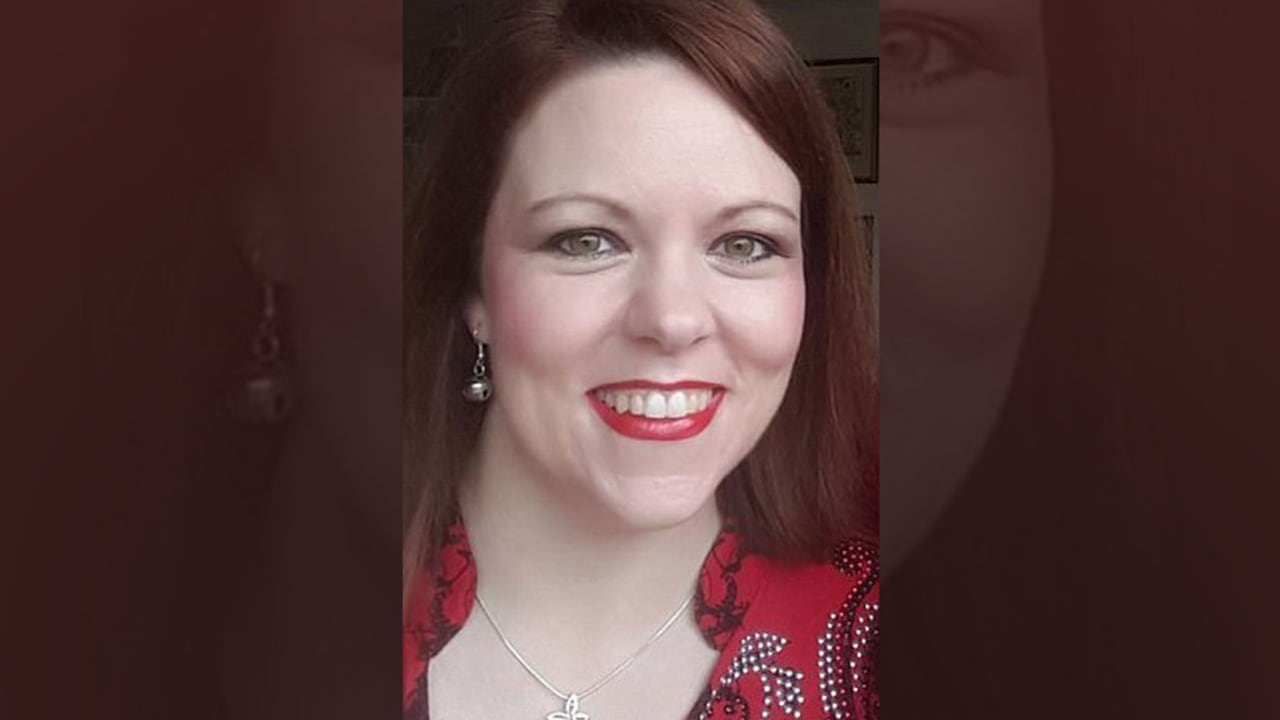 The 42-year-old, who taught biology at Provine High School, was caught out when the dad of the victim found explicit videos of his son romping with Turnage.

Mississippi authorities launched an investigation in 2017 and questioned the student, who said he had met Turnage after school one day and that they developed a relationship, reports Knewz.

The victim claimed that Turnage gave him gift cards and money, and that they would go to different motels in the area.

Turnage – who was married at the time – was arrested and fired from her public school teacher job.

During trial, the victim's father said he had grown suspicious of his son's behaviour and decided to go through his cell phone, where he found the explicit videos.

But Turnage attempted to divert the narrative, claiming that it was her who was controlled by the student.

This was dismissed, and Turnage was found guilty of two counts of sexual battery against a minor.

She was slapped with a 15-year sentence on Thursday – with 10 to be served behind bars, and the other five suspended.

Turnage must also register as a sex offender.

When found guilty last month, WLBT reports an attorney for the family released a statement saying Turnage's conviction “reaffirms the notion that child predators deserve the shock and outrage which accompany their despicable acts and in a civilized society, these acts must always be met with the severest punishment.”